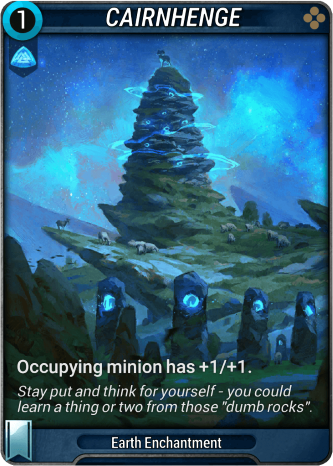 Stay put and think for yourself - you could learn a thing or two from those "dumb rocks".

Excerpt from <i>Victory for None</i> by Herman Davies Those kids they sent us as replacements had good hearts, but they just didn’t know anything. In combat, you have to glance at a battlefield and see right away where the magic was welled up. But they just hadn't learned how yet. Honestly, I tried not to get to know them. Knowing them made it too hard when they died.