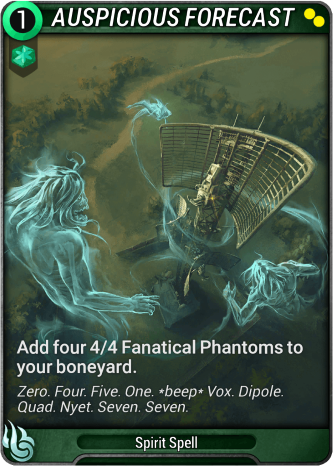 Well, something had to be done! This gathering means bringing so many, so much mortal zhizn' in one place, of course it was going to draw them in. Aksakov was wrong about many things, most things, but with modern automagic, the frequencies should work. If we can repurpose enough of the old stations, we should be able to draw most of them away from the competition.