The year is 2013. The date? March 22. PAX East's schedule has a panel dedicated for "Blizzard Entertainment Presents" taking place as the show opens at 10 AM Eastern. Fans of the company from around the world are beyond excited about the idea that Blizzard is launching a new game.

We’ve been working on a little something, different from our other games… It’s not a sequel, expansion, or that rumored next-gen MMO, but it’s something we’re excited for you to get your hands on. 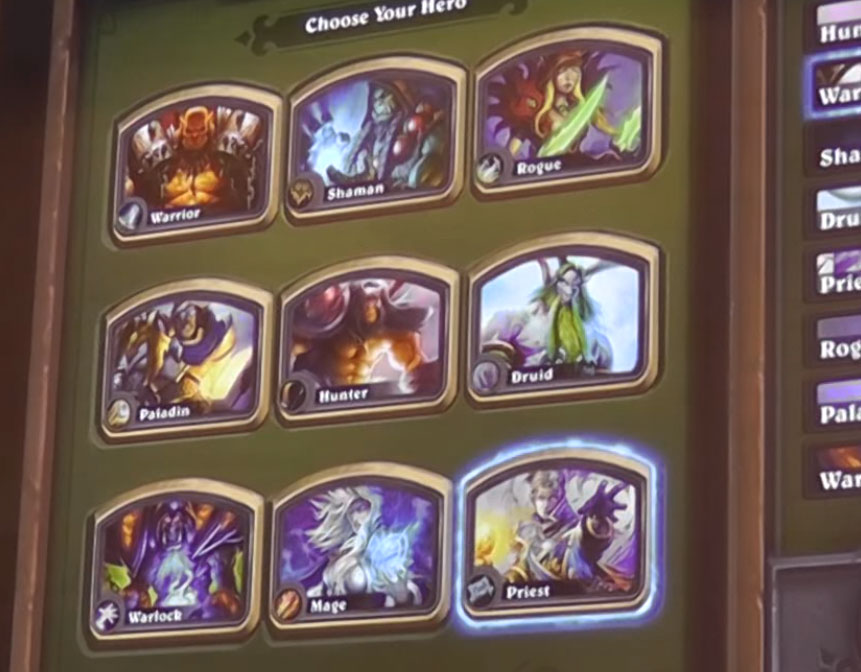 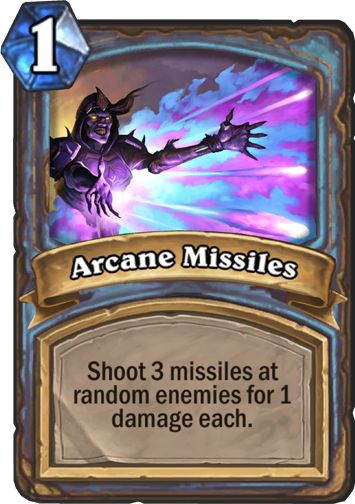 Our friend, Lorewalker Cho, had very different art back in the day! 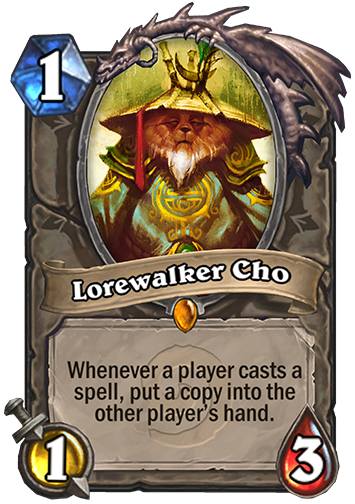 Ben Brode, may he and Second Dinner do wonders! 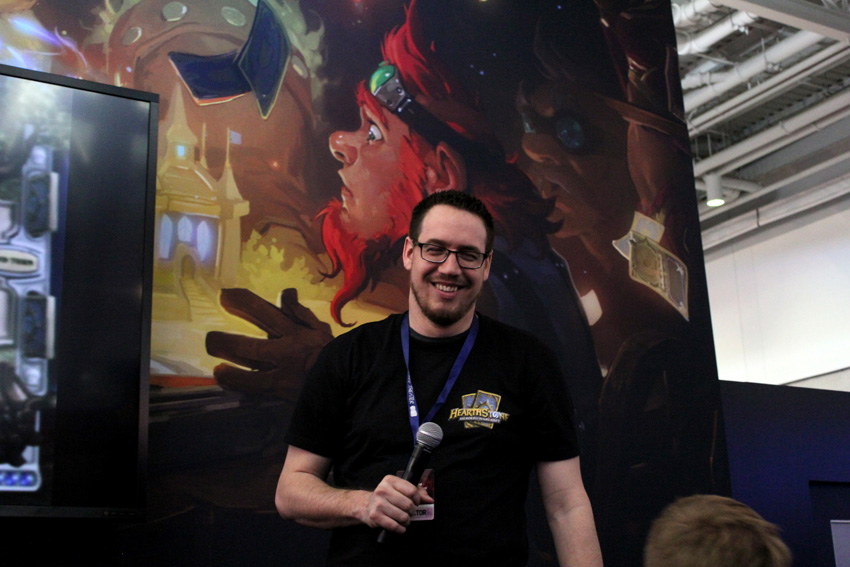 Who can you spot from the Hearthstone team in this photo? 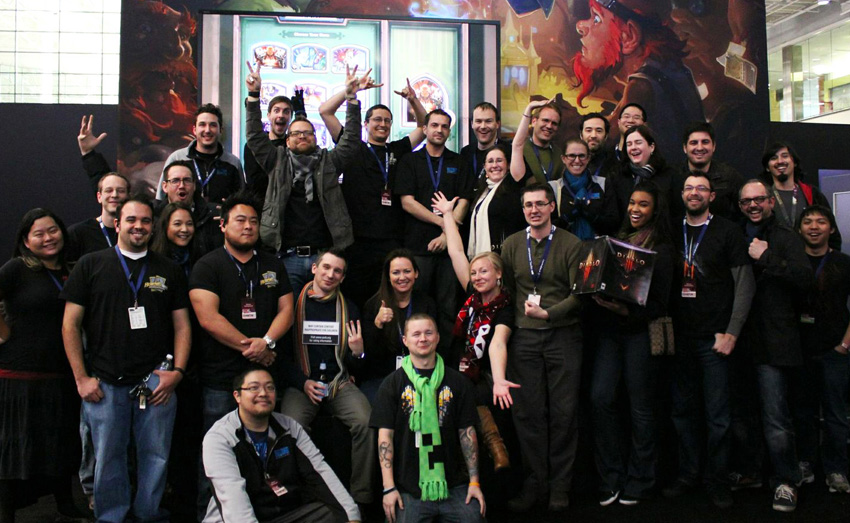 What the Press Thought About Hearthstone

“More importantly, it won me over on a genre that, 24 hours earlier, I couldn't have cared less about. That doesn't happen every day.”
-  Eurogamer

Based on appearance alone, this game looks close to being ready for release, and the artists should be proud of their handiwork.
-  MashThoseButtons

My favorite aspect of Hearthstone so far are all of the little touches. For example, you can see which cards your opponent is fiddling with during gameplay. The decorative UI fringe has some light interactivity, such as a launchable catapult, to keep you entertained while your opponent takes their sweet time.
-  Mobile Nations

“So, my first impression after playing? Absolutely positive. Seeing how accessible the game is, I'm most excited to share it with other people. Hearthstone would allow my friends to play something with me without a huge investment of time or demand for skill.”
-  WoW Insider

​ “There is playing a card game, and then there is Blizzard's version of that. Everything in the game has an epic feel to it. From ending a deck, to casting spells, the power is in the players hands. Blizzard does spell effects the best and even in a small card game, you feel and see power in every turn. It is what sets them apart from other games.”
-  MMORPG

​ “And with the incredible polish of the game’s presentation, and the promise of immediate accessibility to hardcore and casual gamers alike, I fear that no one will be safe from getting sucked into its rich and imaginative world and never wanting to come out.”
-  Gamezebo

Relive the PAX East panel with a video of the whole reveal!

Hearthstone to Receive a Murloc Dragon Minion in the Upcoming Mini-Set?