Dean Ayala has confirmed that the problematic Millhouse Manastorm in Battlegrounds is getting a nerf in a game update next week. 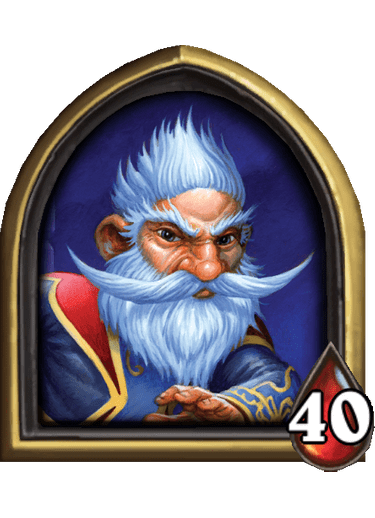 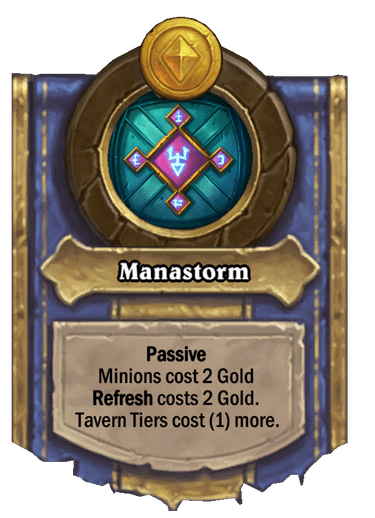 This news comes to us a little over a month after he let everyone know that Millhouse needed a buff due to him being the worst hero in all of Hearthstone's regions. I guess y'all overdid it just a bit =)

We don't yet know what the changes are going to be to Millhouse, but the update is going to hit in an update scheduled for early next week.

Our expectation is that changes will slow down a little after this, at least in terms of card nerfs in constructed game modes. We have a larger battlegrounds update planned around mid-expansion. We hope you are enjoying Ashes of Outland and look forward to hearing your feedback.