If you're into Battlegrounds and want to make the best plays, you're going to be happy with some numbers that have come out today from HSReplay.net.

It looks like the Pirates that overtook Battlegrounds with the introduction of the Felfire Festival have continued to do quite well for themselves! We last got to see how well they were doing a couple of weeks ago, shortly after their introduction to the game mode. Our captains, Hooktusk and Eudora, have both continued to sit at the top of popularity and have insanely high pick-rates with them more than likely only having less than 100% due to players getting lucky enough to see them both during the hero pick phase. Let's take a look at those top 5 heroes!

Stats below are from the past 11 days, using the top 1% of players over 69k games.

The most impressive of stats coming in at an average placement of 3.46 and a pick-rate of a whopping 93.1%, we've got our first captain, Hooktusk! 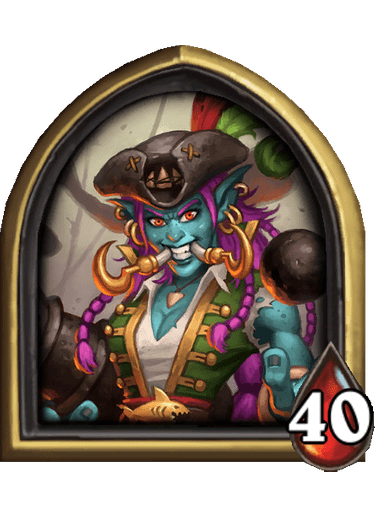 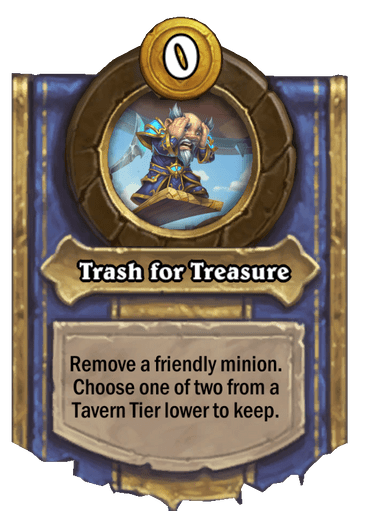 A very close second, Captain Eudora ends up being picked 89.5% of the time in the very high MMR matches of Battlegrounds and she'll be sitting comfortably at the top with an average placement of 3.63. 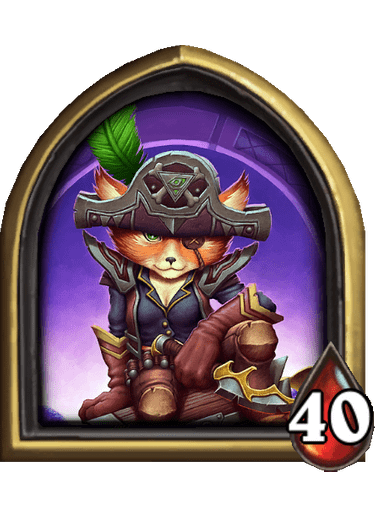 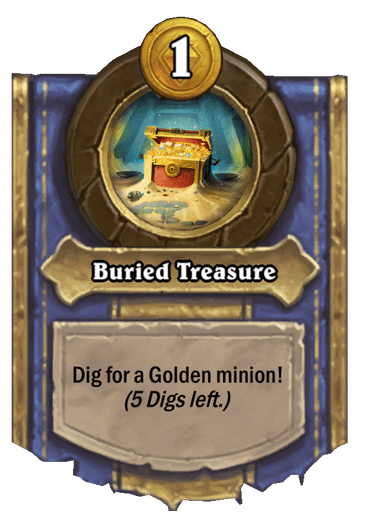 This little cutie who has been in the Battlegrounds pool since the start of time on average places at 3.88. While his placement is worse than that of our two pirate friends, the most disappointing part of it all his the very low 45.7% pick-rate, the lowest of the top placers. Clearly, Deryl is reserved for only the highest of APMs, so those Brood War pros who are taking a short break and enjoying Hearthstone.

Still though, it's great to see at least one older hero in the top cut. 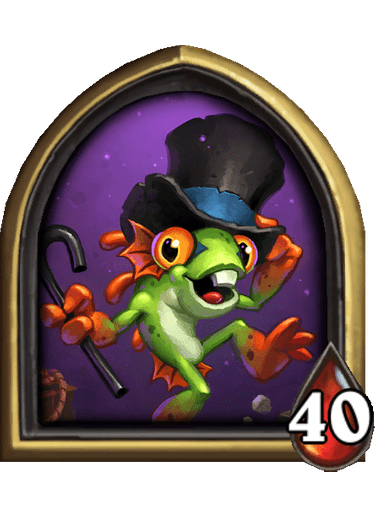 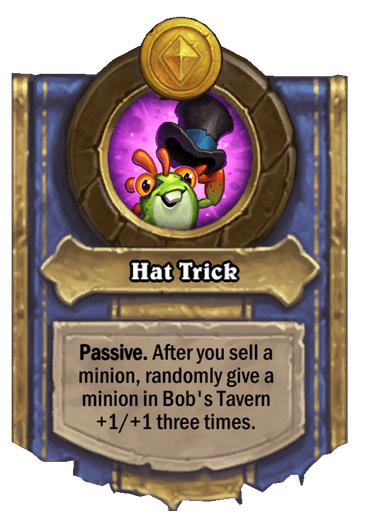 Being added before the recent additions of Pirates and Aranna, Maiev has had some time to be played quite a bit and is sitting solidly in the top with a placement that's on average 4.07. She's more popular than the previous Deryl though at a 54.9% pick-rate. It is possible to build up a nice board with her hero power, even with it being as slow as it is, so it really isn't a surprise that she's still doing well. 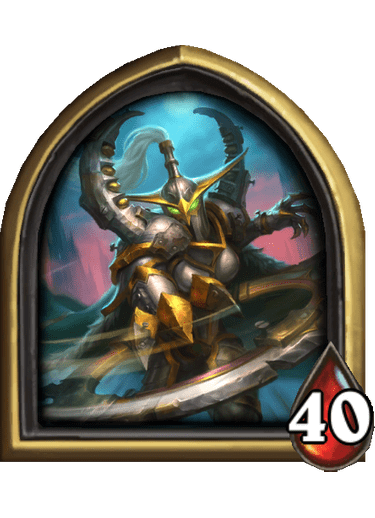 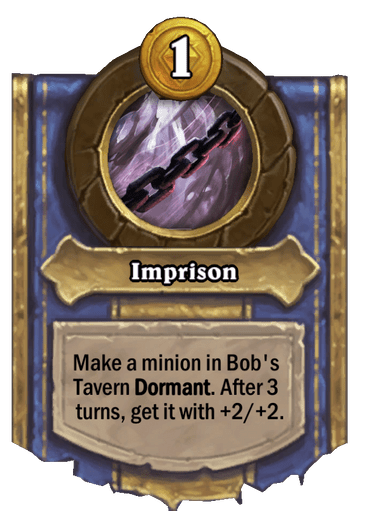 Now, this is an interesting one! Kael'thas was added alongside Maiev back in early May and we've seen quite a bit of him, a trend that is very obvious at high-end play. Although his average placement of 4.12 isn't crazy like some on this list, the pick-rate is much higher than Maiev at 64.7%. He's a popular dude in Bob's Tavern. 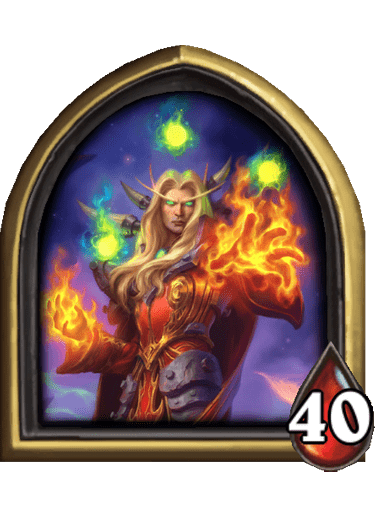 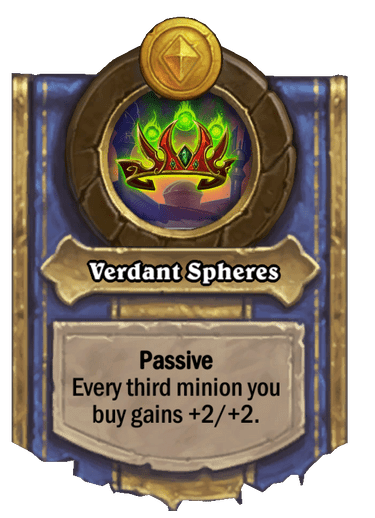 What are your favourite heroes to play right now in Battlegrounds? 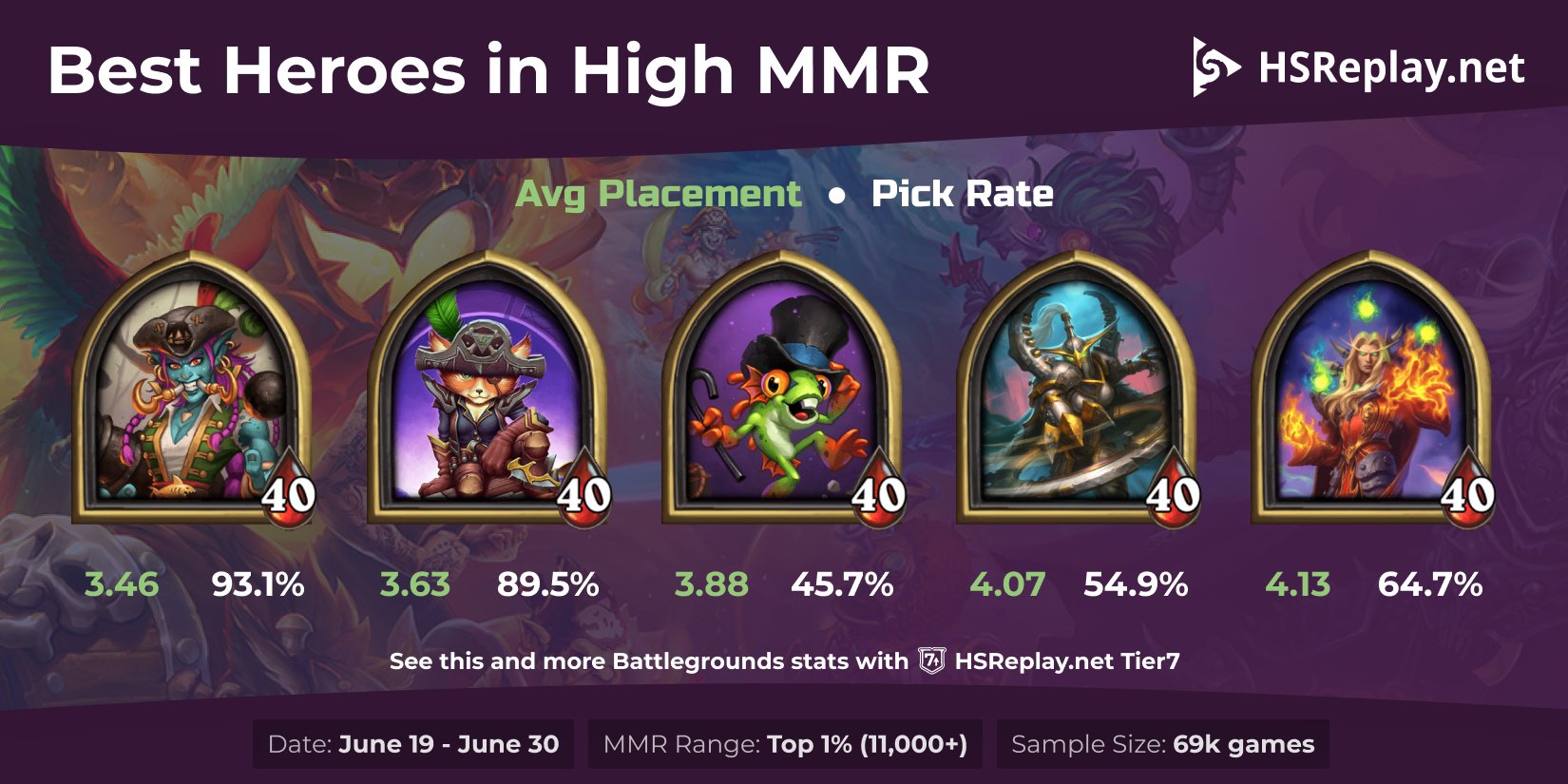