We've got another roster update from Second Dinner! They've added multiple new people to the team that is working on their first game which makes use of Marvel IP.

Apologies for the Ben Brode sans beard thumbnail. I know it's a thing of nightmares.

Here are all the new folks that have joined the team:

We still have no idea what the team is working on but with so many new hires jumping on board, their team is definitely larger than the early Hearthstone team which is exciting. With many of their team coming from a card game background, will we see a card game based on Marvel characters? We'll let you know when we figure it out! 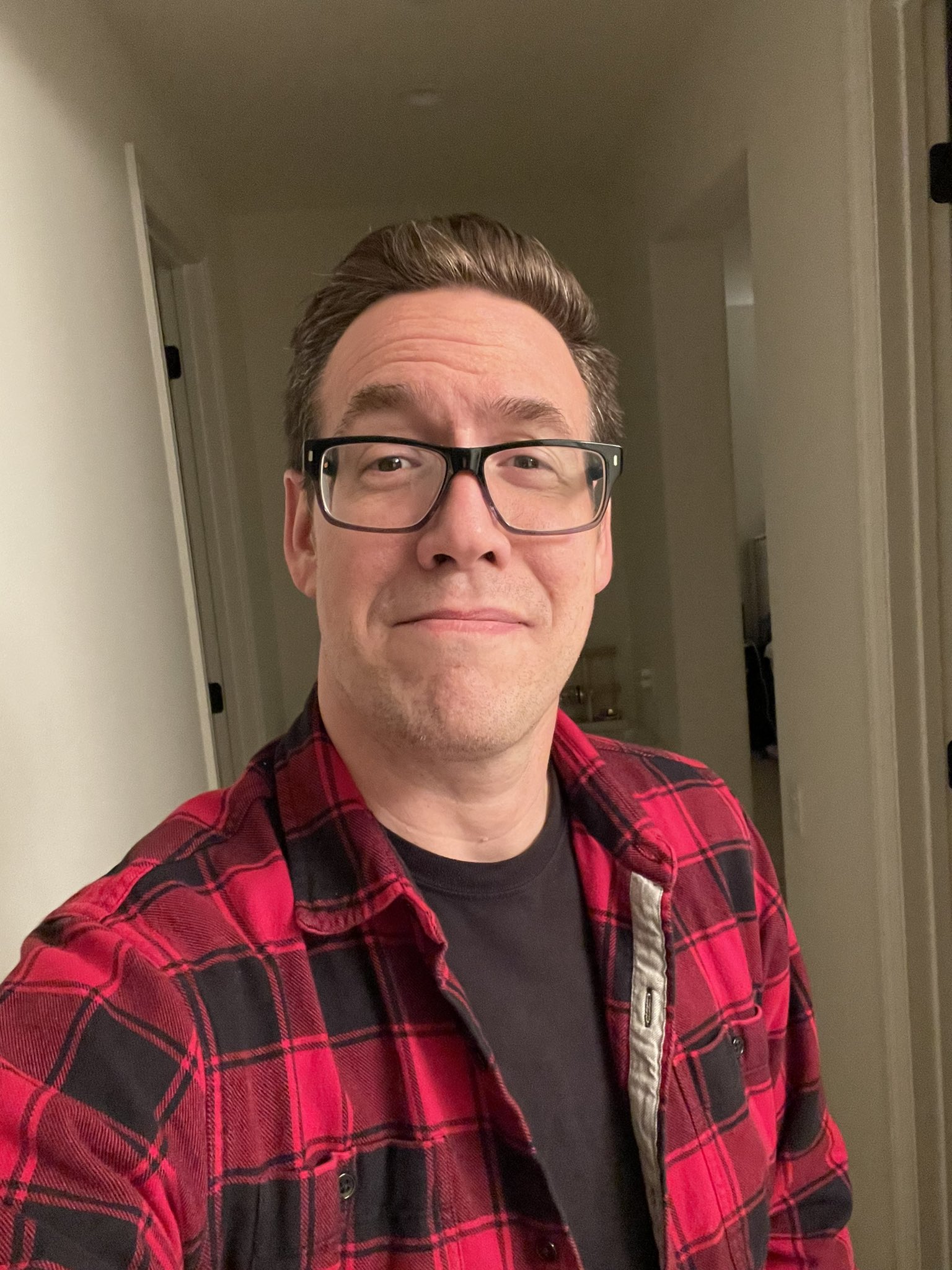