Foretell
For 2 generic mana, you can exile a card with foretell, allowing you to cast it for an alternate cost on a later turn. 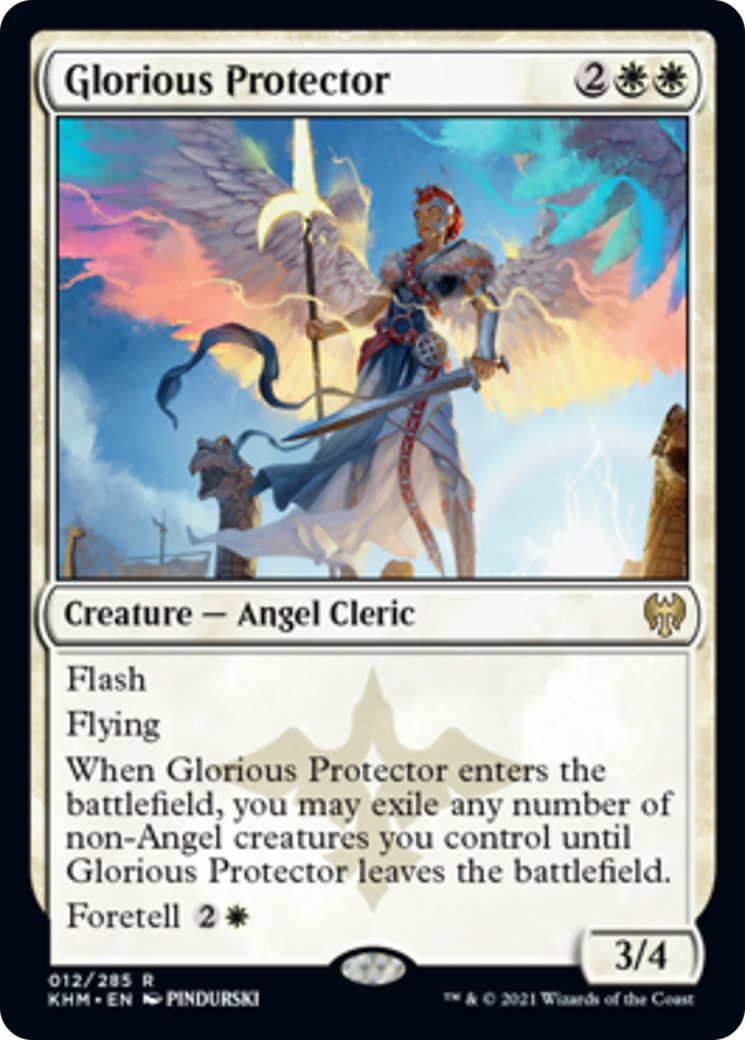 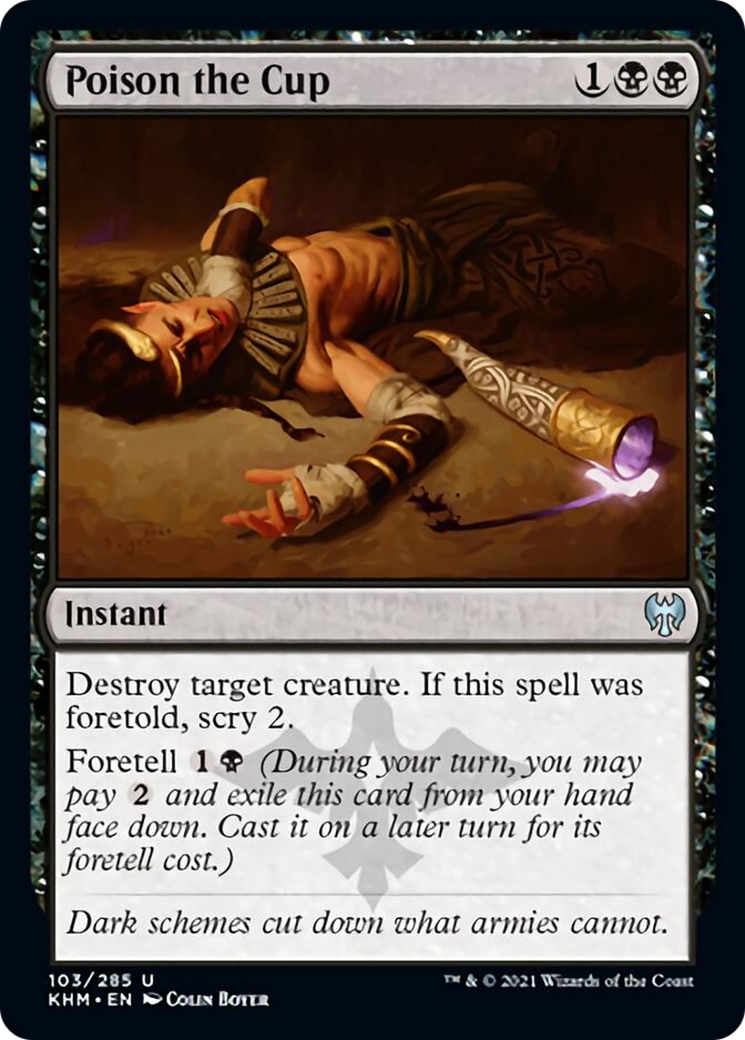 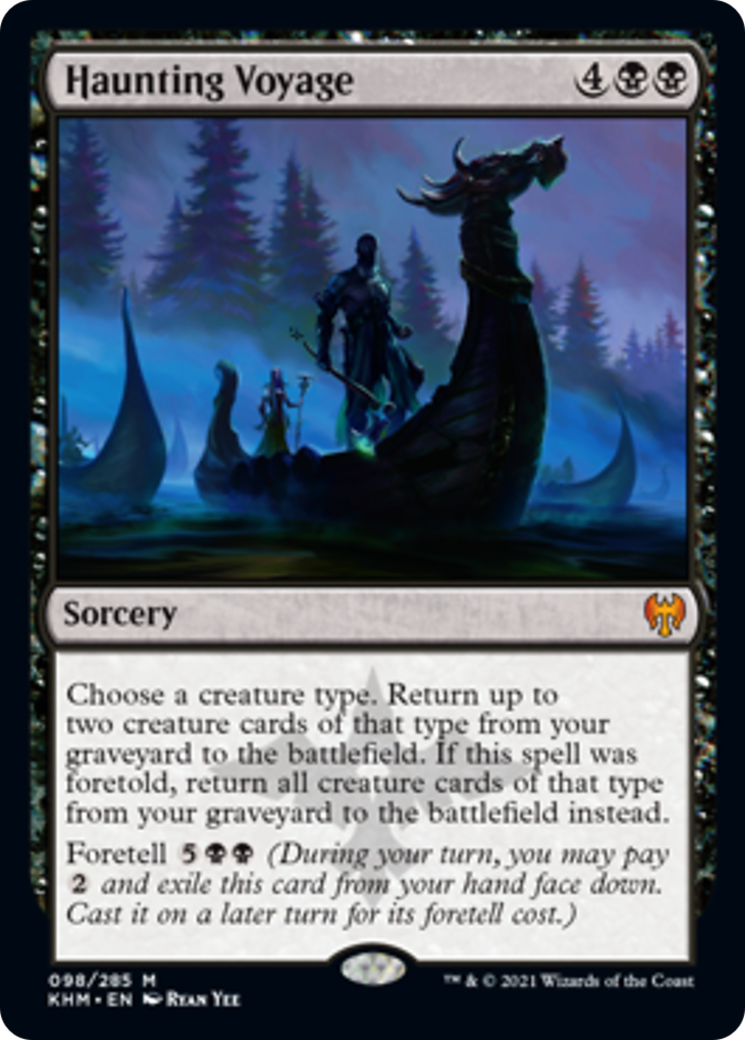 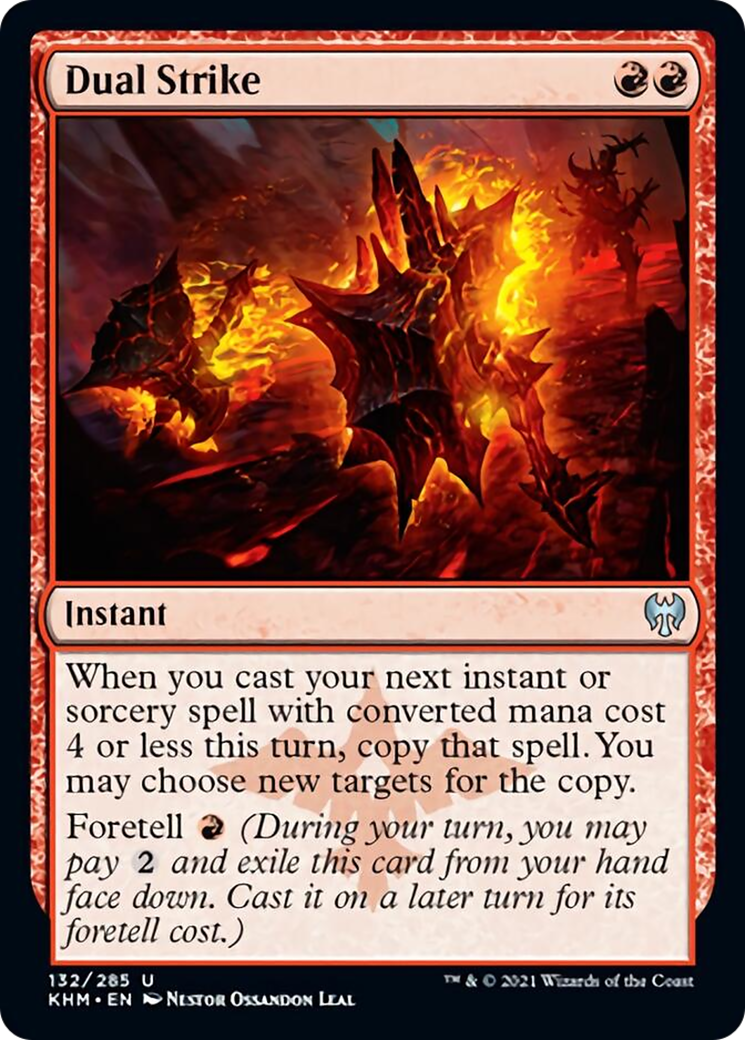 Boast
After a creature with boast has declared attackers, you can pay its boast cost to activate an ability, but only once per turn. 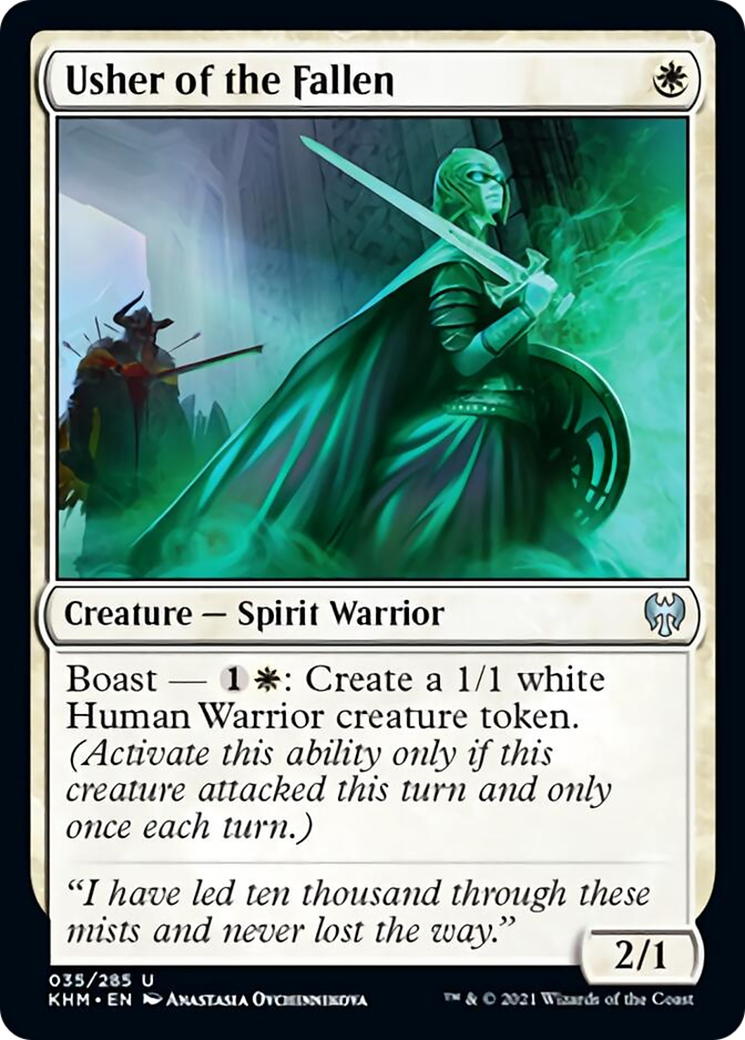 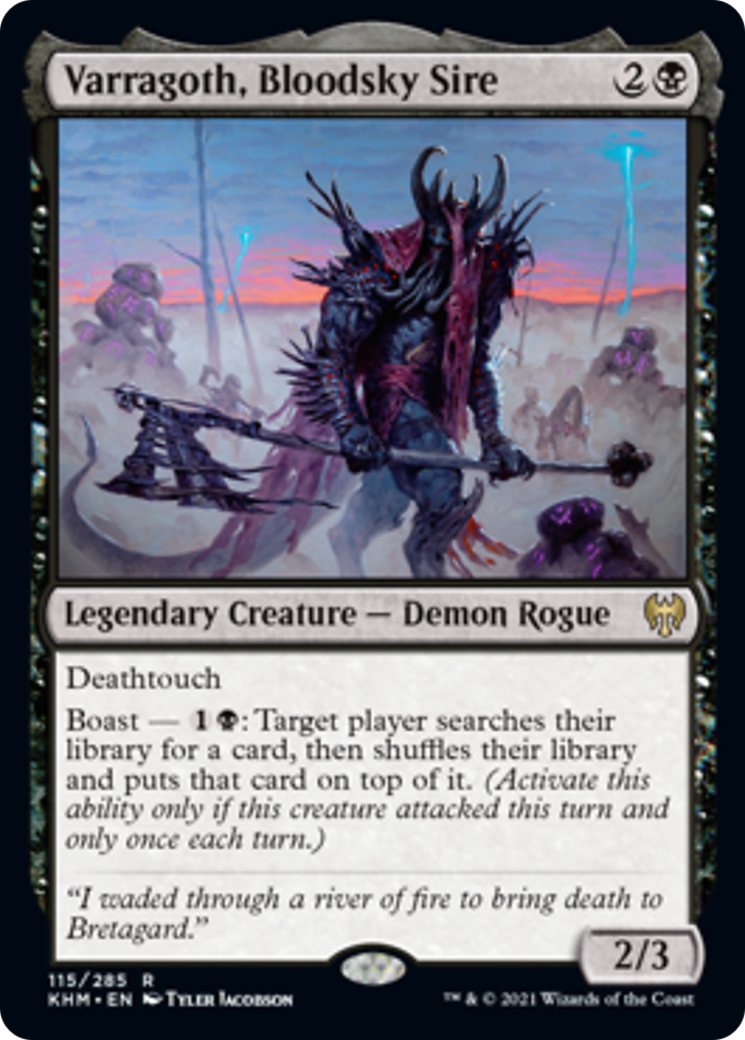 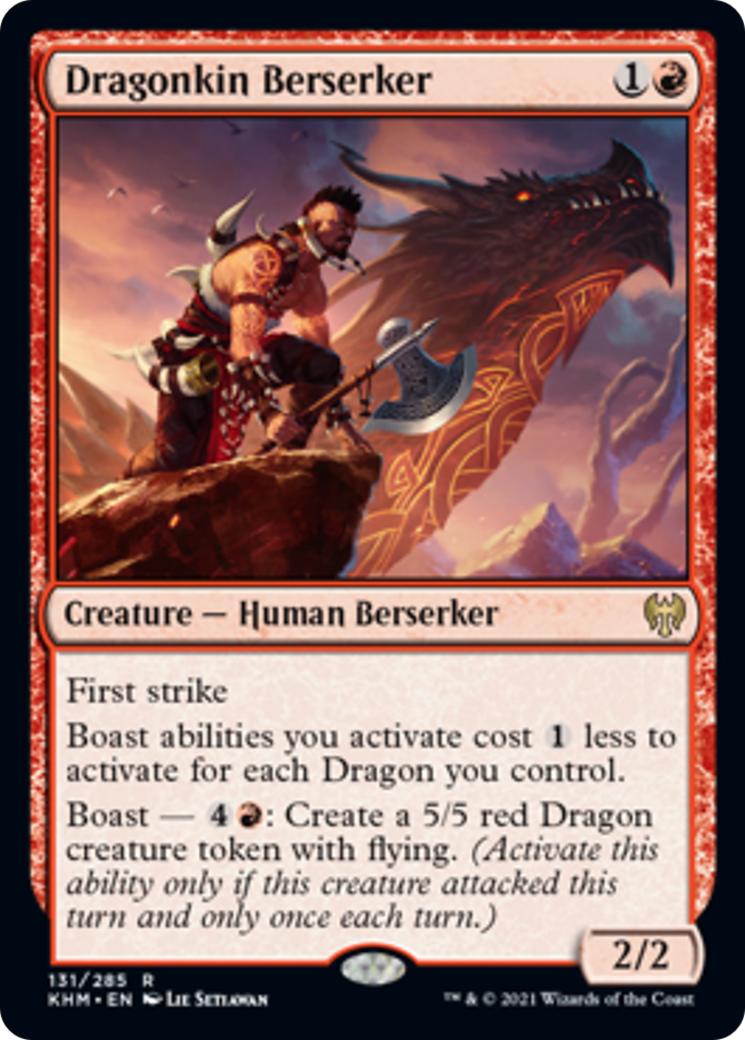 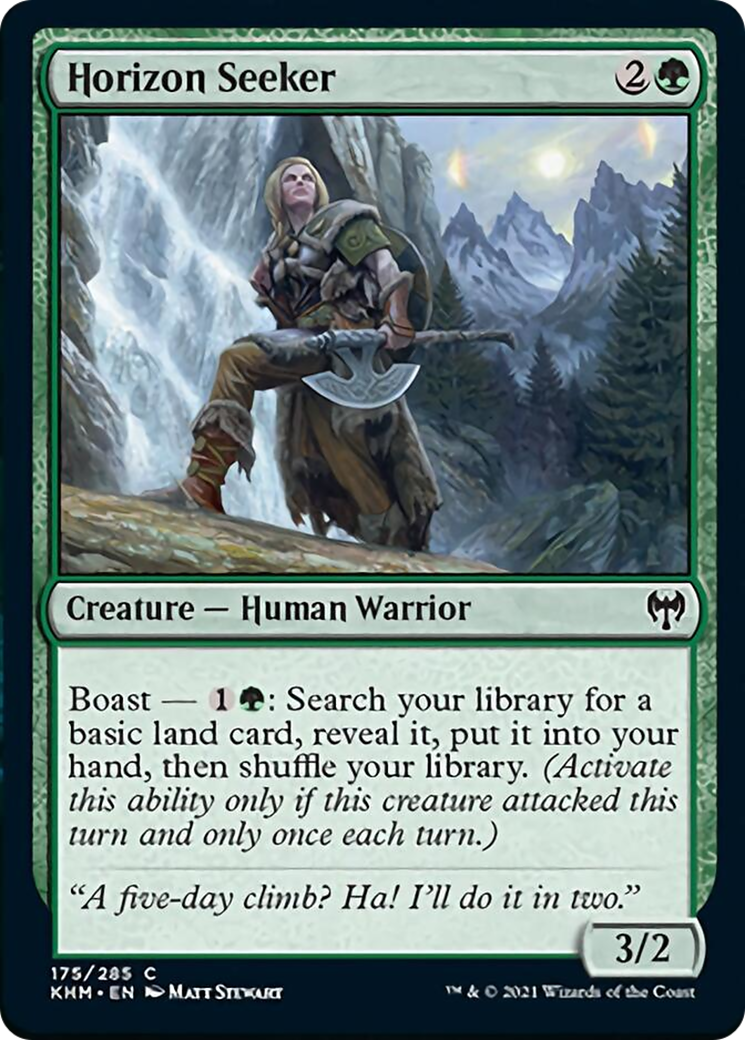 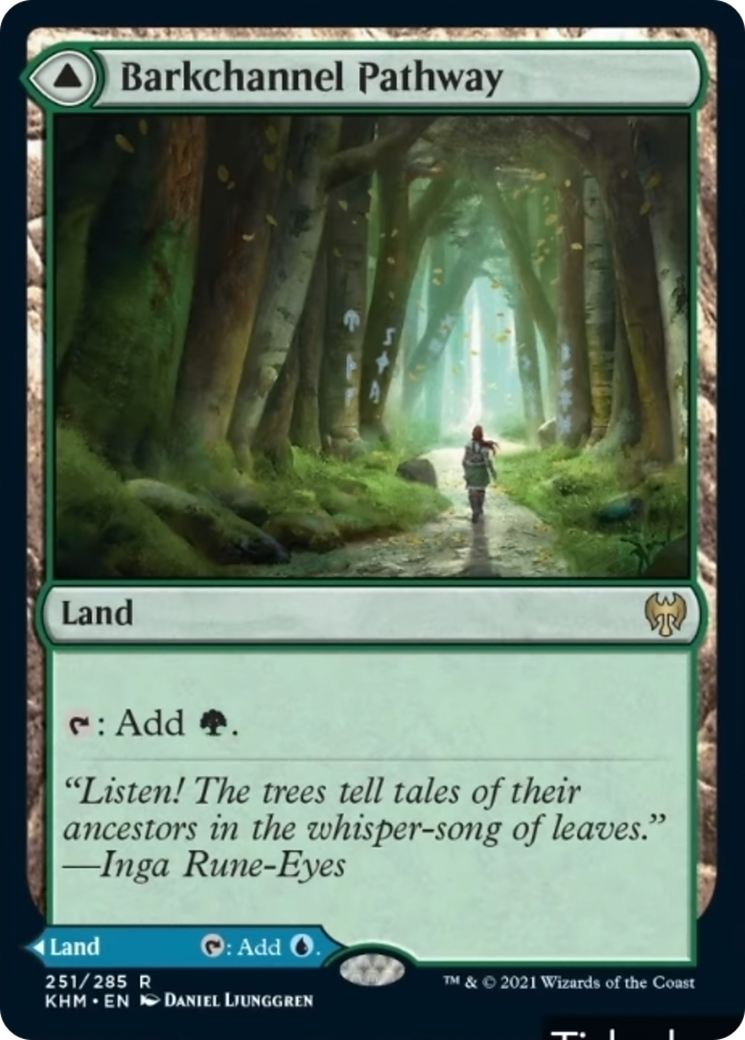 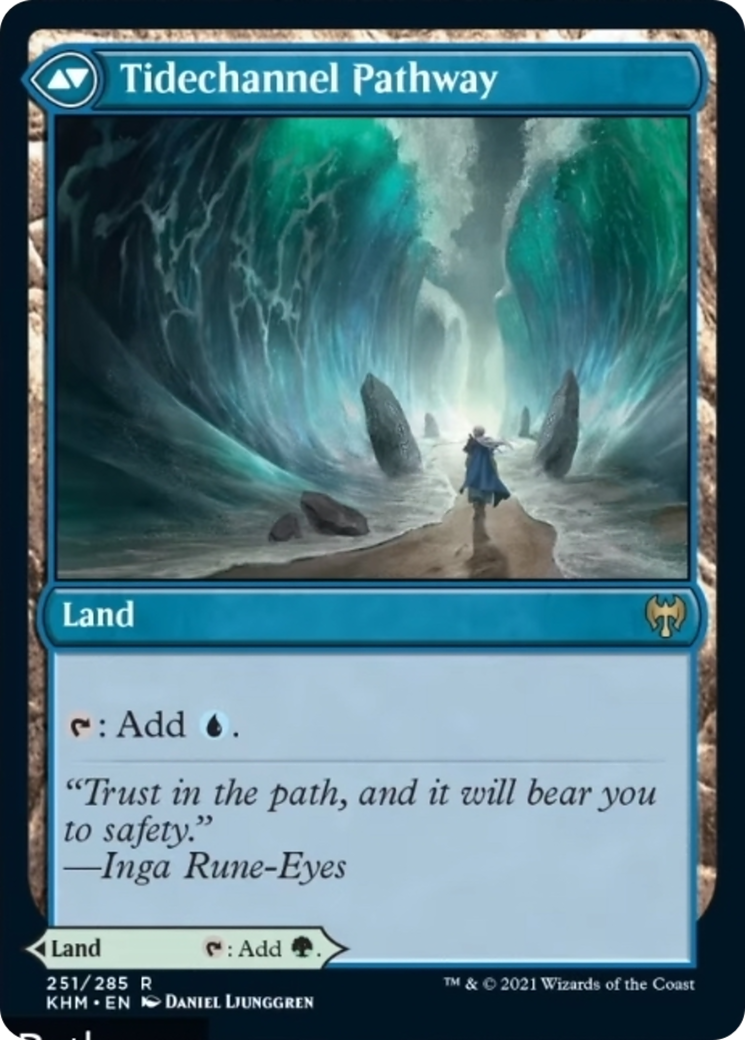 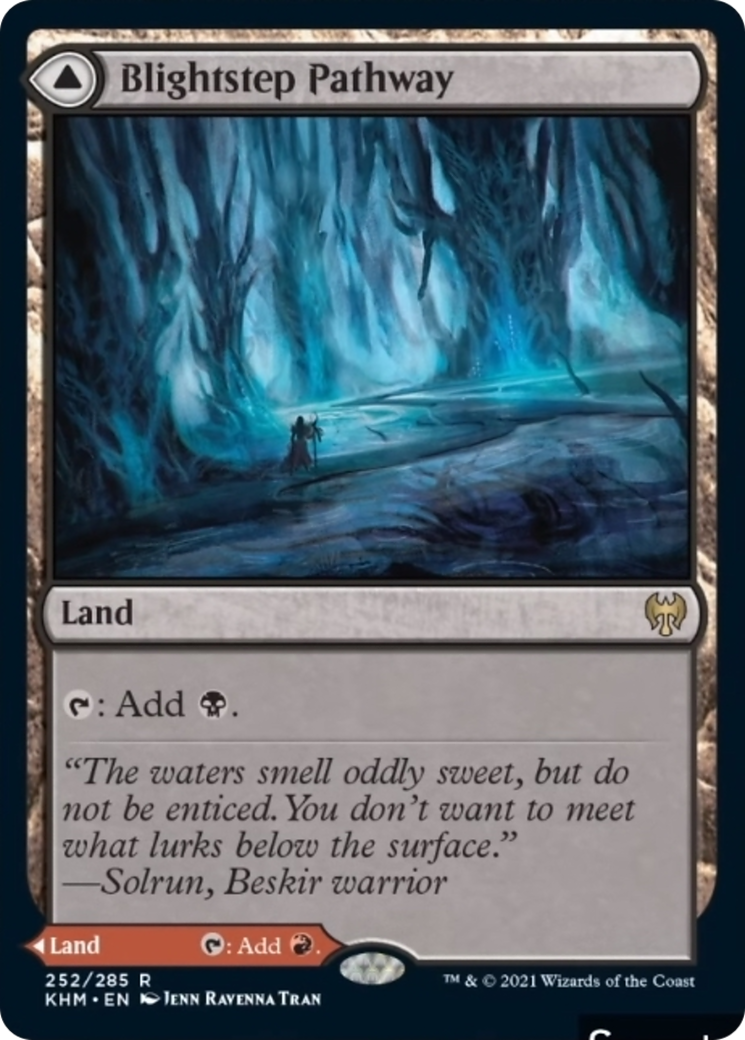 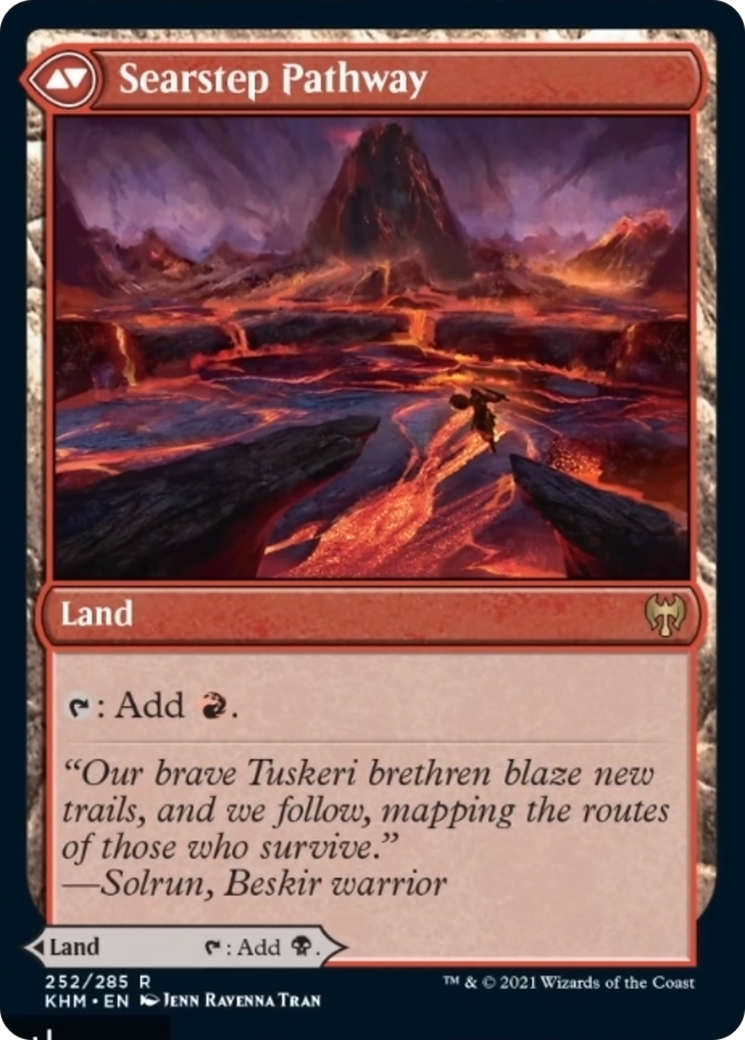 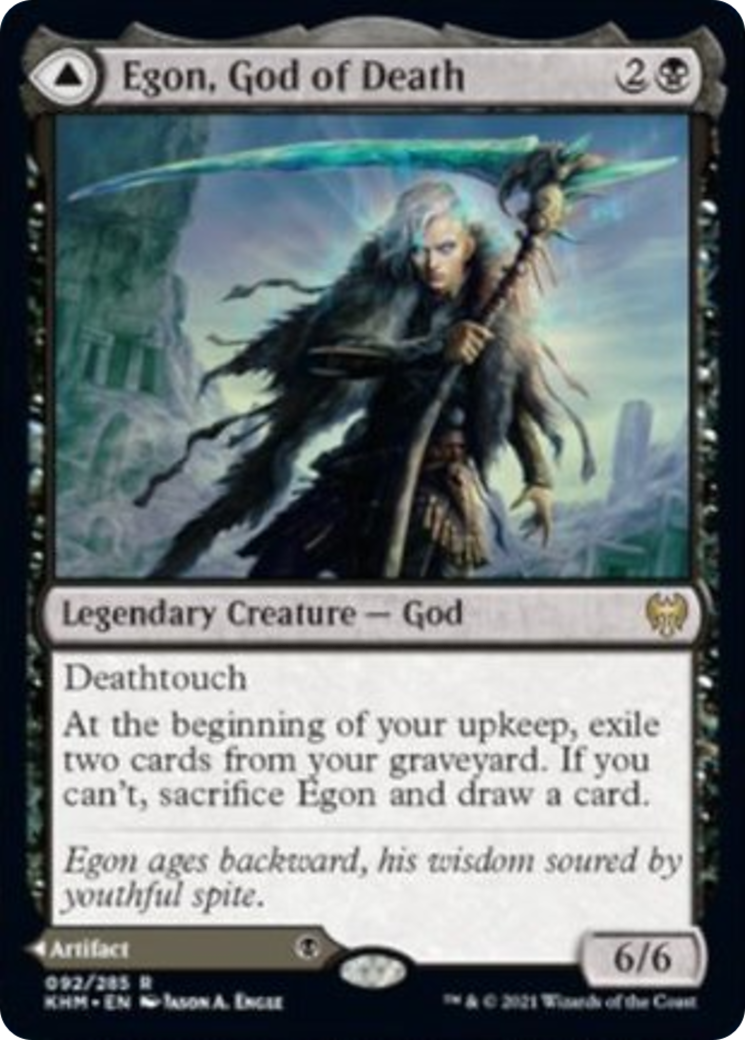 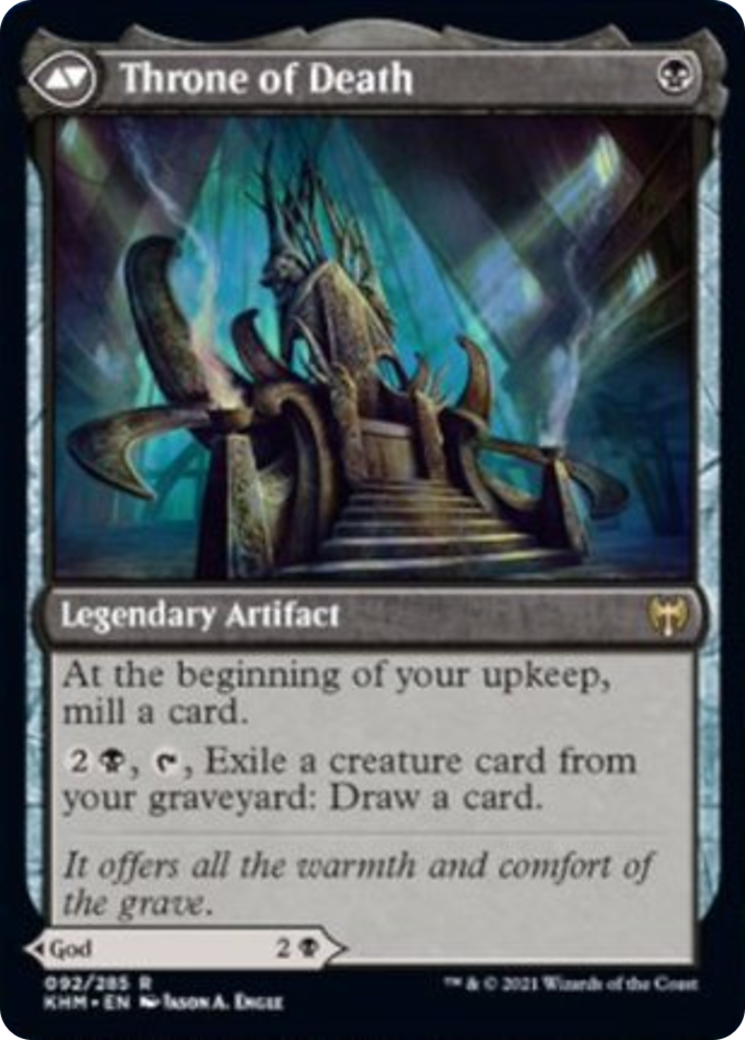 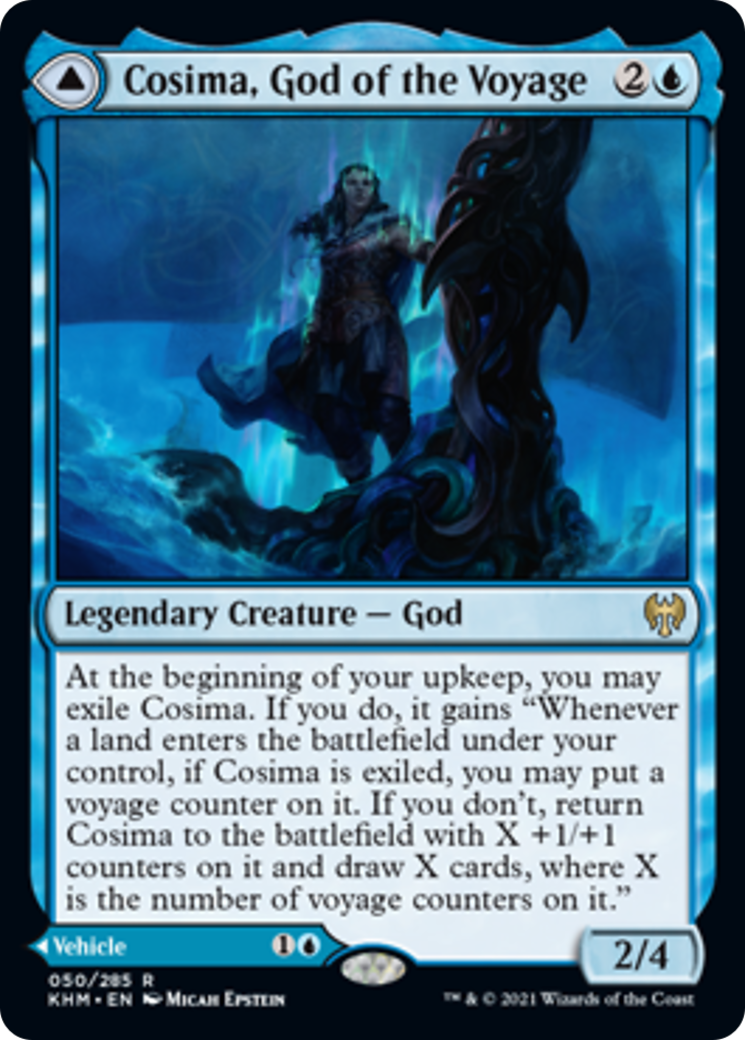 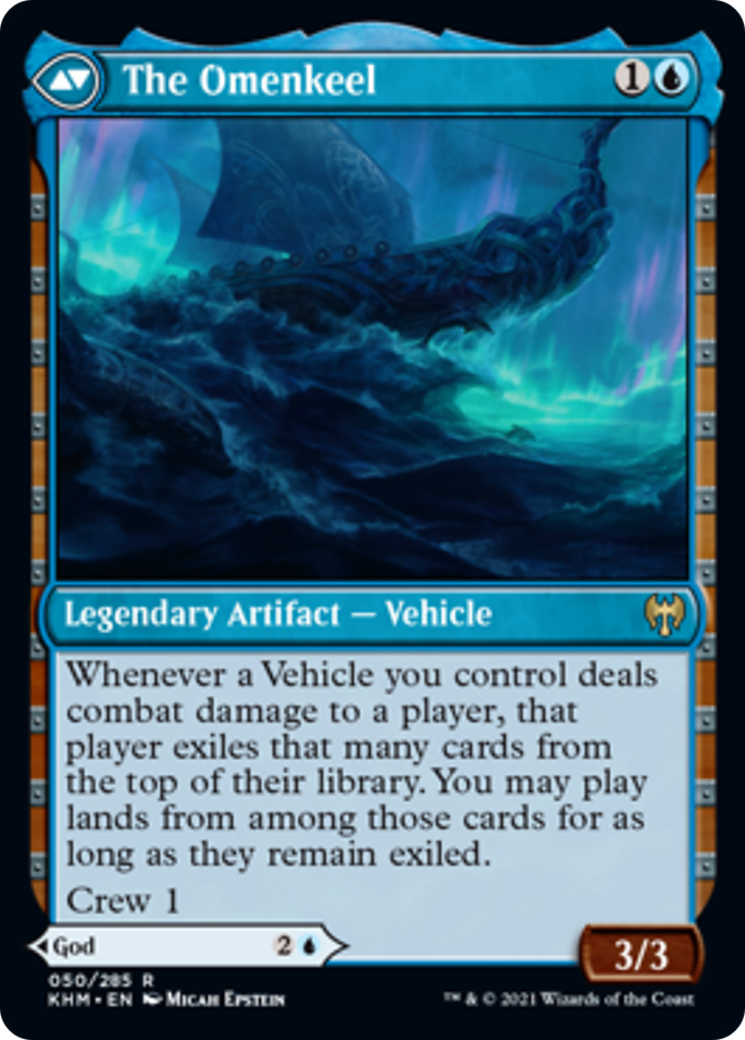 Snow
Returning to standard from Coldsnap, we have snow mana. Certain cards require snow mana, which can be any mana generated from a snow permanent, which will mainly be snow-covered lands. 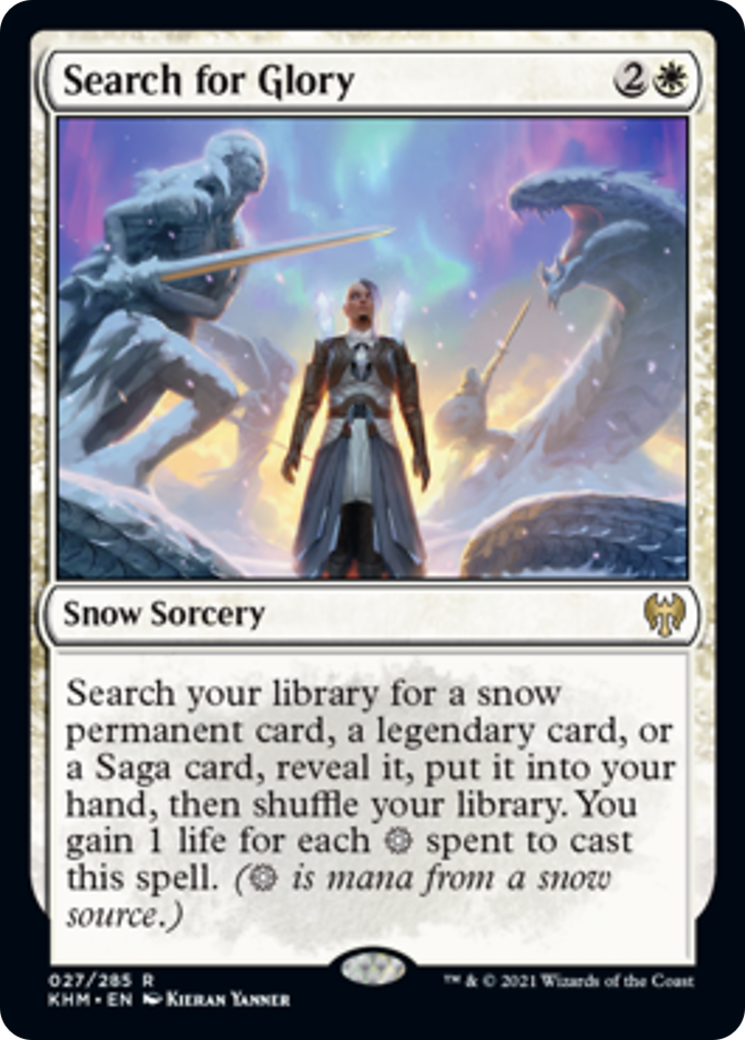 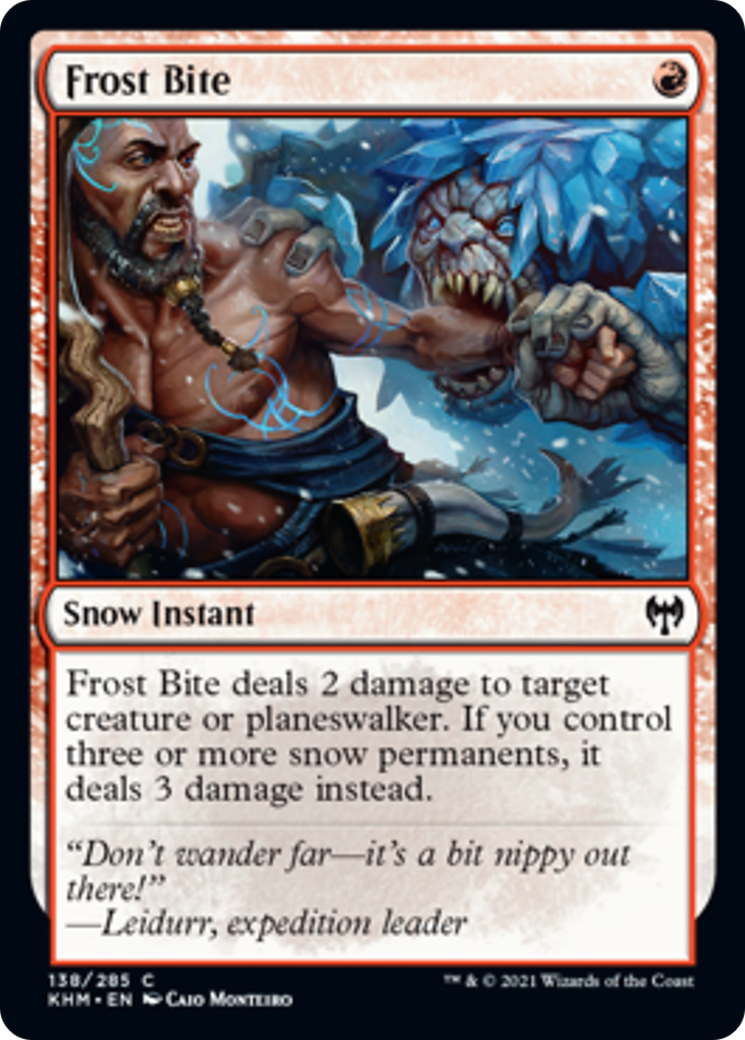 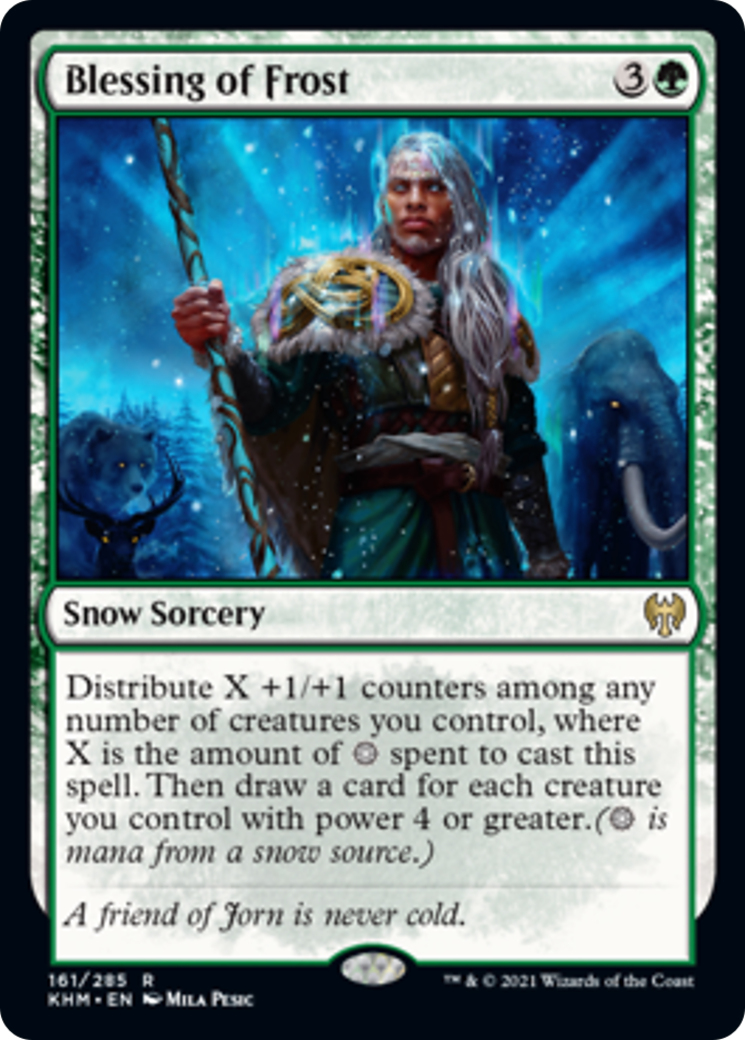 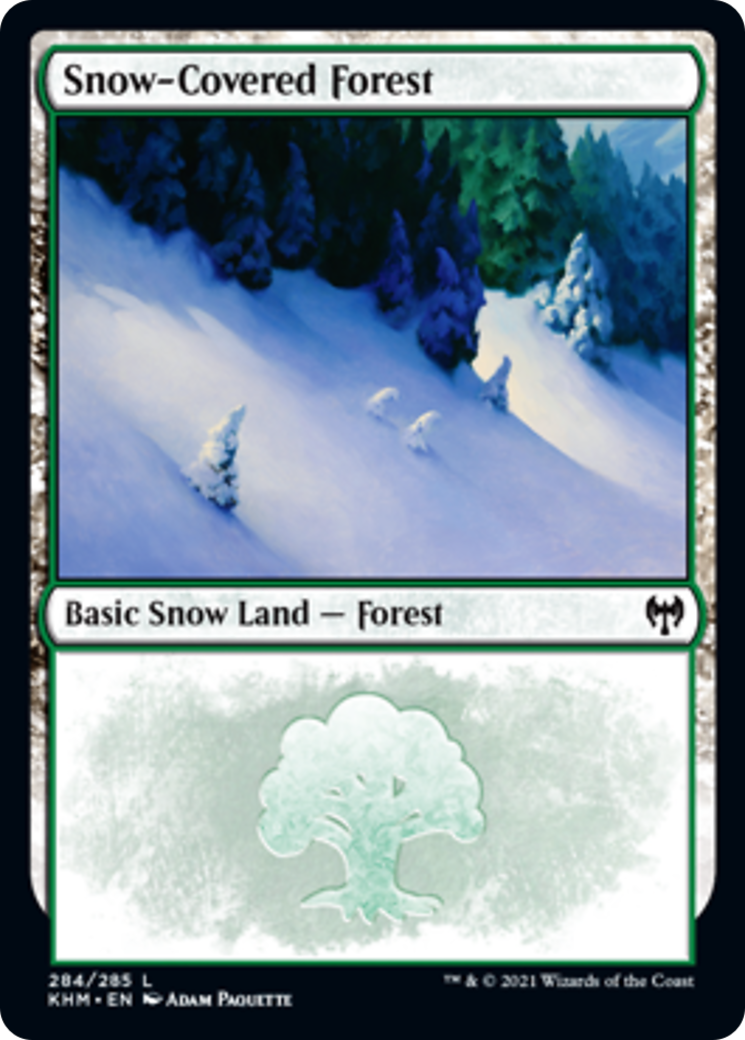 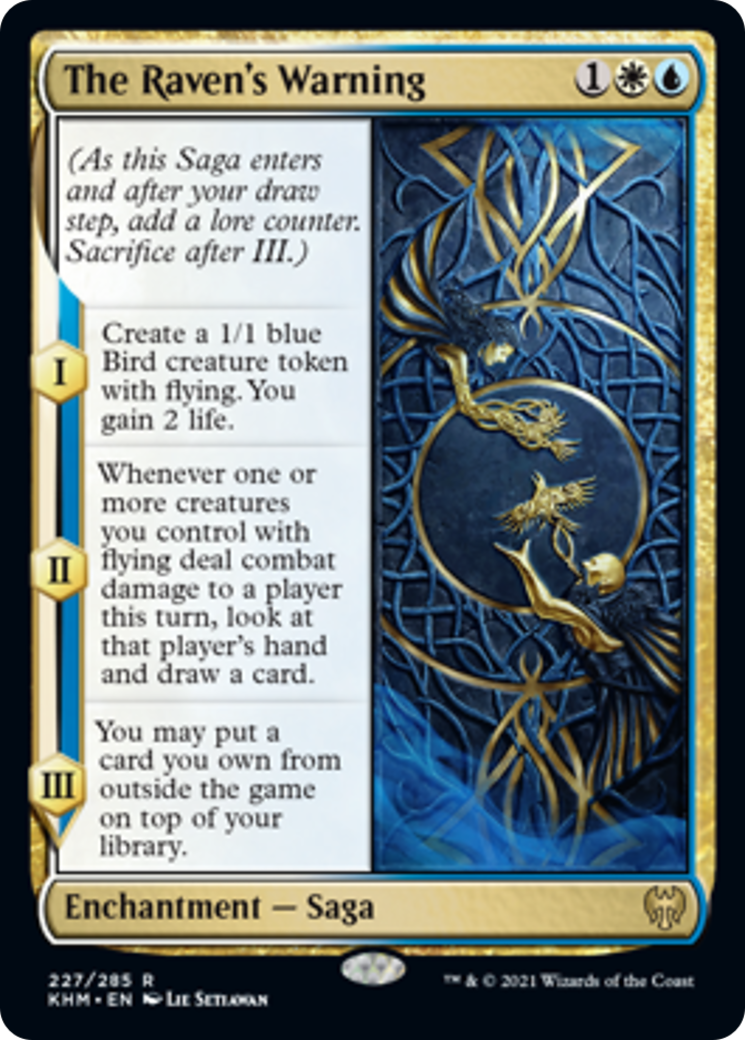 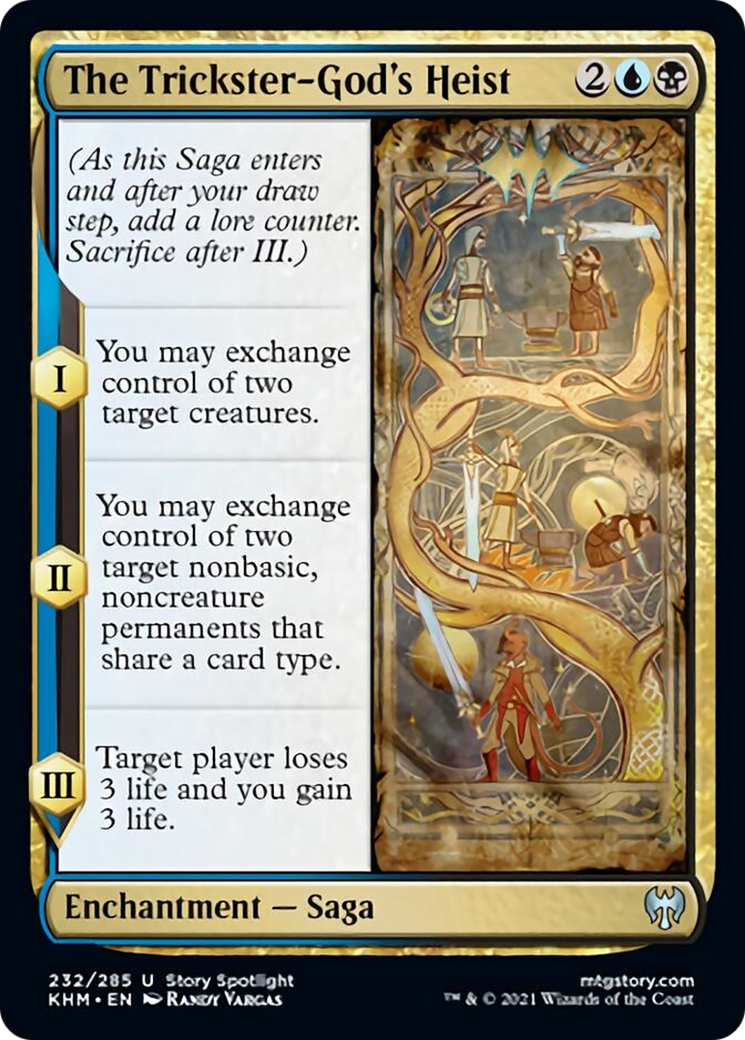 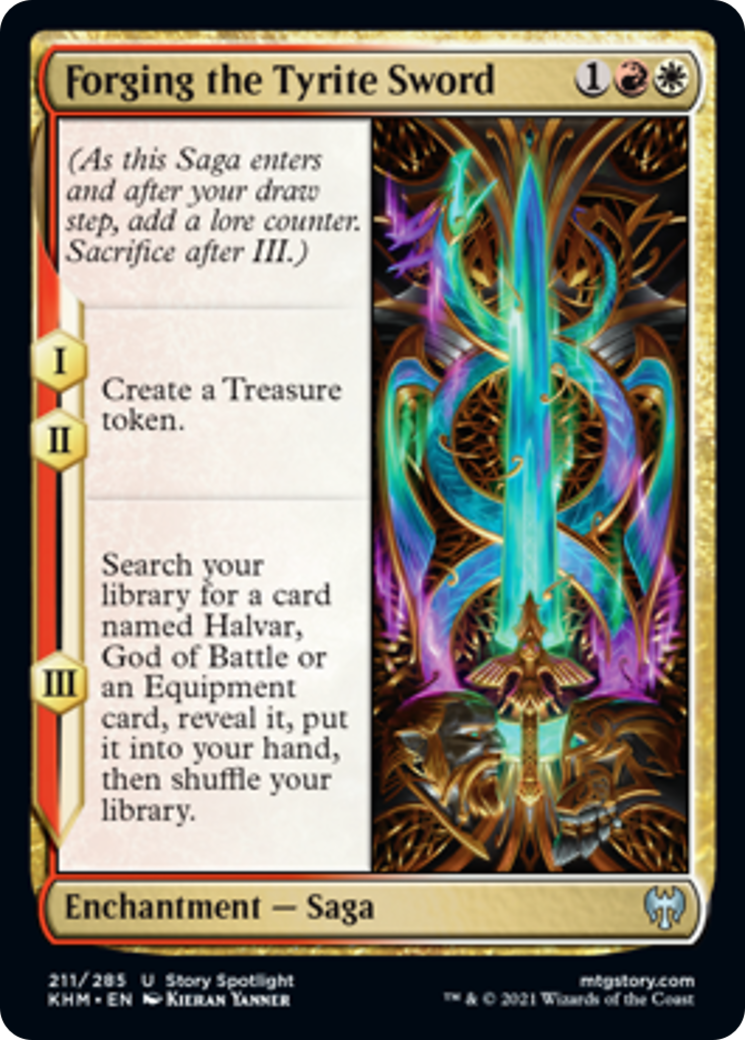 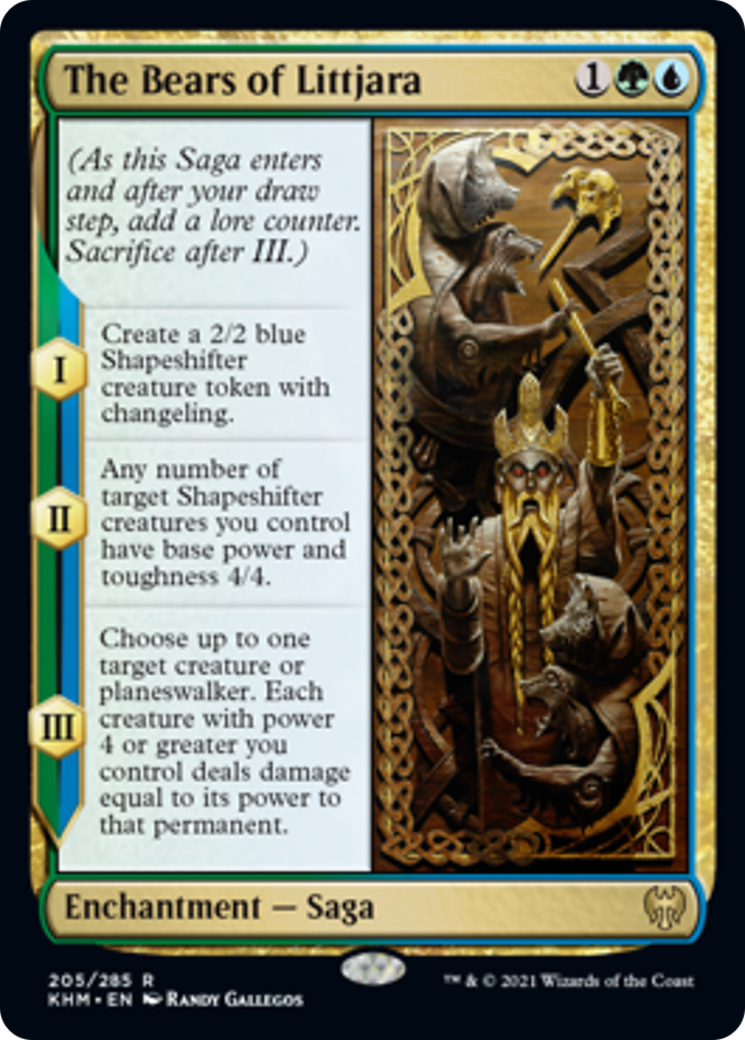 Changeling
Returning to standard from Lorwyn is Changeling. Creatures with changeling have every creature type, resulting in being very easy to fit into tribal decks. 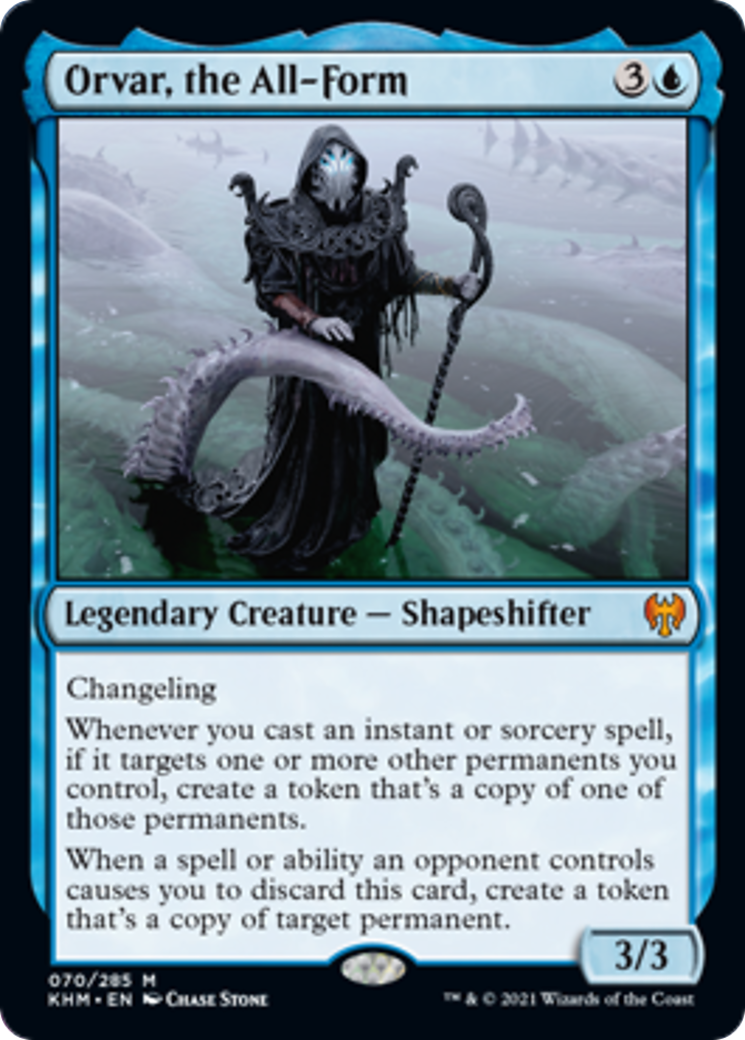 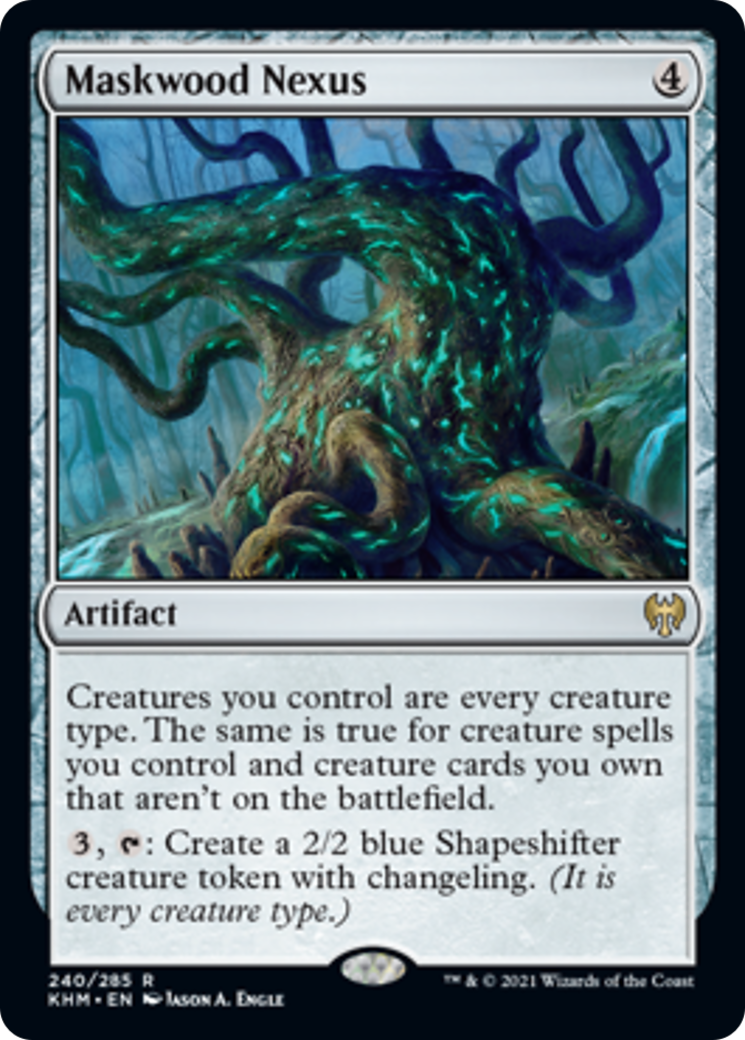 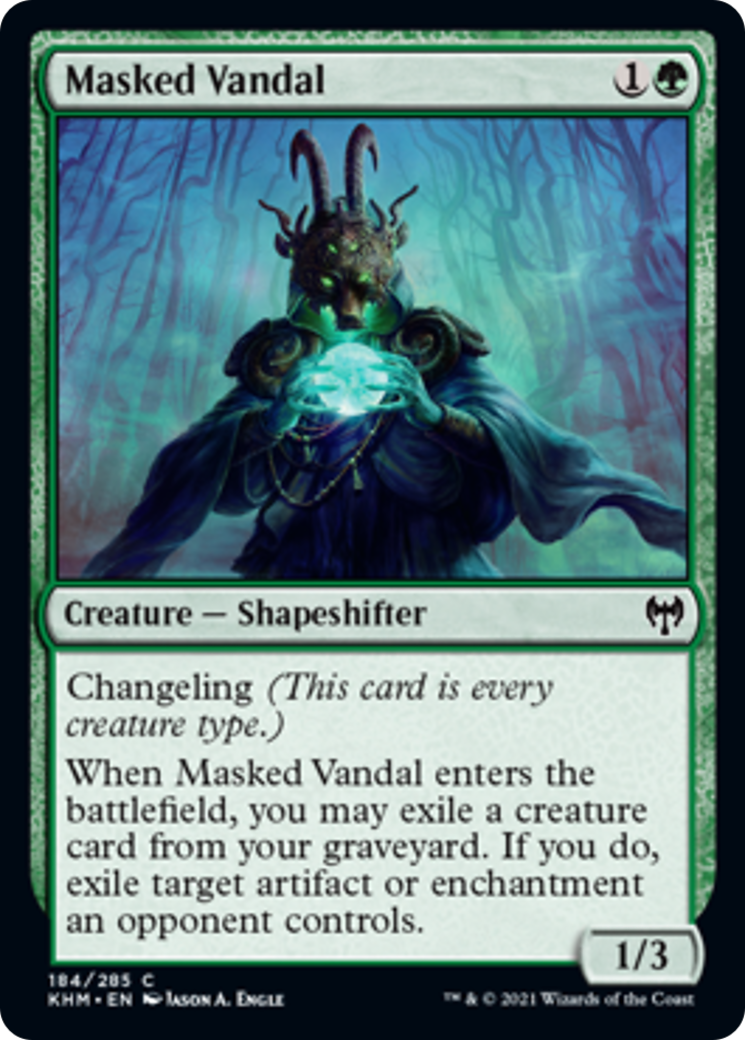 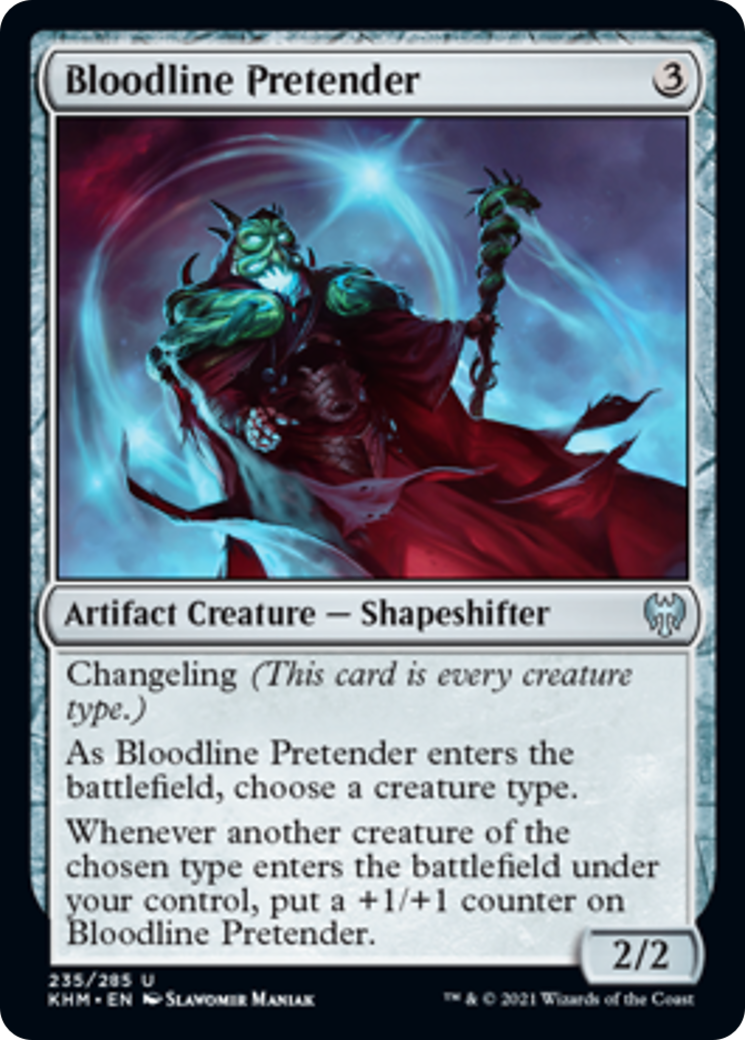 A Look at Every Holiday-Themed Magic the Gathering Card