In today's announcements for BlizzConline, a special pre-show welcome video was uploaded that gives us some clues as to what we can expect from the show. With many, if not all, of the segments of the event being prerecorded, likely due to the logistical nightmare that it would be to doing them live during a pandemic, we can already see some of our Hearthstone favs suited up!

You can watch the video down below, or if you want to cut to the good stuff, scroll a bit further!

A sitdown by the hearth between Hearthstone's Game Director, Ben Lee, and community powerhouse, Brian "Don't Call Me Brian "Brian Kibler" Kibler" Kibler, showcases something very important will be announced. This could be the new game mode or perhaps some of the plans for the new Hearthstone year such as those Classic set revamps we're expecting.

The short clip didn't reveal anything specific about said announcement, but it isn't very often that Blizzard busts out the rustic set so they must mean business. 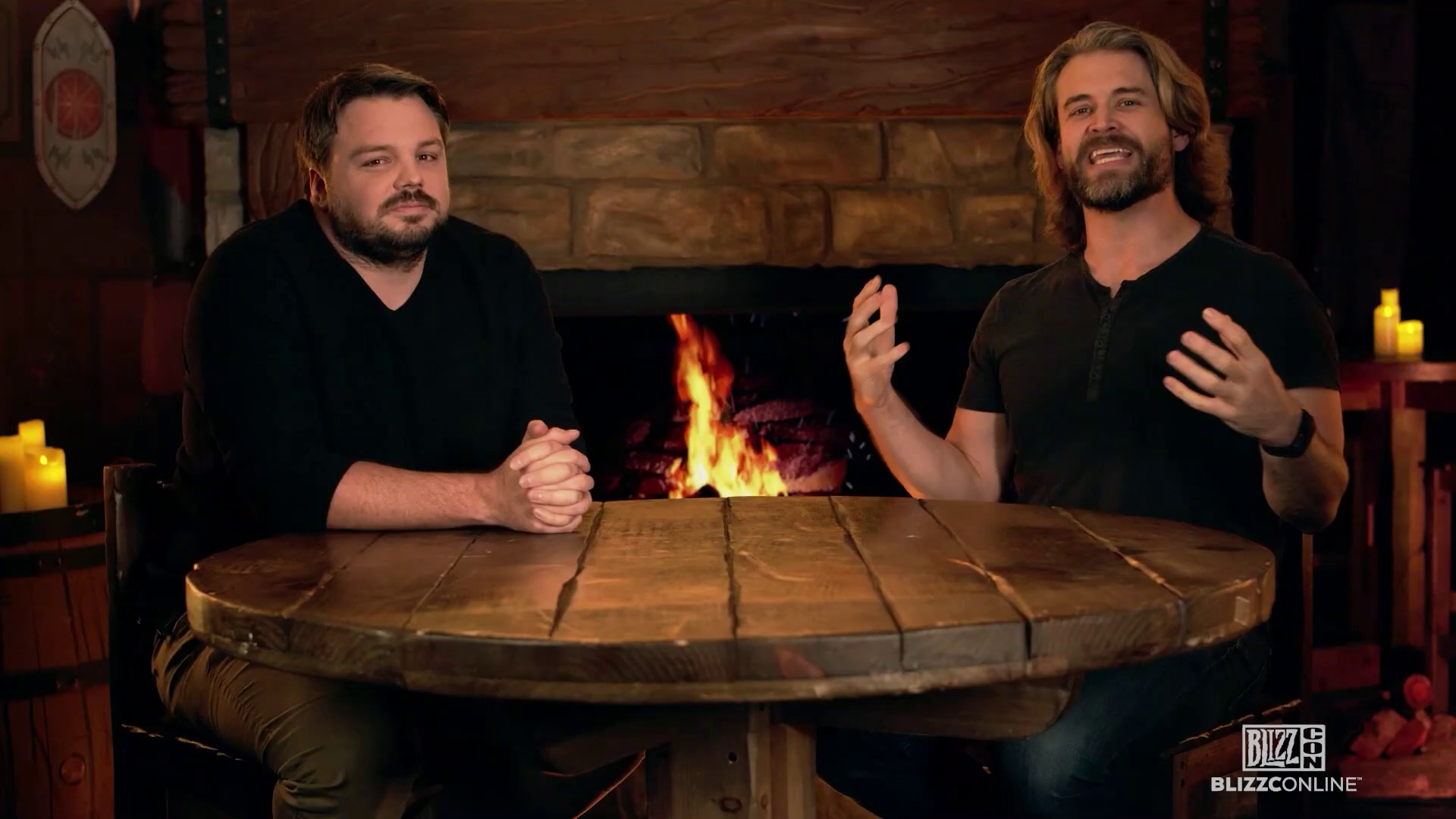 If you watch the video, you're already going to be excited when you see Kibler having a sit-down but that is nothing when you compare it to Liv and Joe showing up.

The two are seen very briefly with adventurer looks. The backdrop appears to be Kalimdorish, which would point to the more Southern area - could we be exploring The Barrens? What about Thousand Needles and the Razorfen? We're not going to go into full speculation mode here, we'll reserve the right to cover that more in the future, but it is very interesting too see the two in League of Explorers attire.

The League of Explorers has been a very popular theme in Hearthstone, debuting in the adventure of their namesake back in 2015. We've gone on tour with them into Uldum, twice, had interactions within our Journey to Un'Goro, and fought alongside the gang against the League of E.V.I.L. in Galakrond's Awakening. It's been a while since we've seen what our goofy friends are up to, so it's fitting to start a year off with them.

This could mean we're going to get an expansion announcement during BlizzConline, which will be a lot to take in with the expectation that a new game mode is going to drop the week after the online-only convention and we should get to hear about that classic rework (crosses fingers). At the very least, announcing the new year and a roadmap would not be out of the ordinary for February and would be quite welcome to see what we can expect for the next 12 months.

Year of the Explorers anyone? 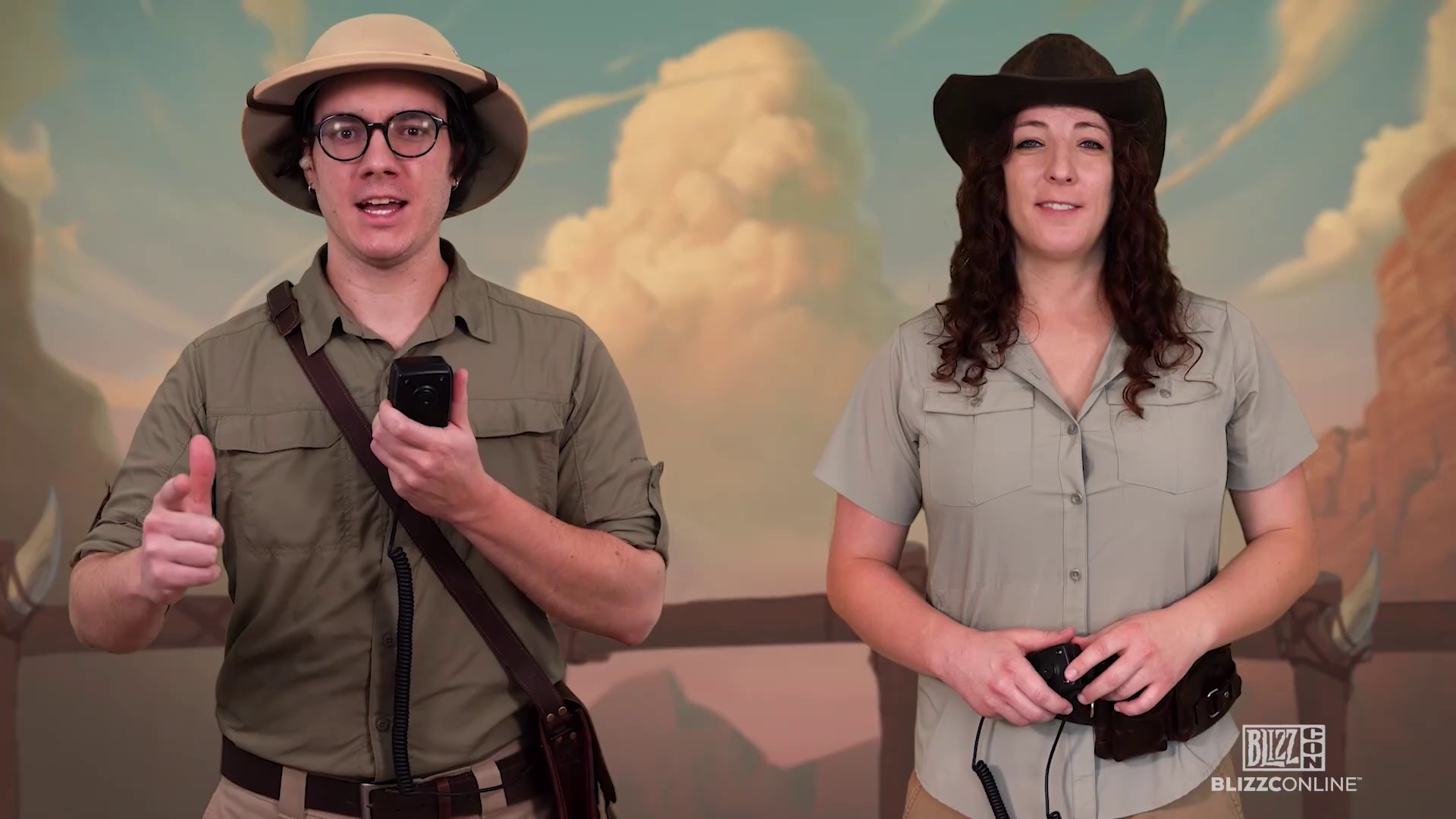 What do you think of the two clues? Let us know down below!

BlizzCon BlizzConline Year of the Explorers