Blizzard has officially revealed the newest expansion to join the game in Year of the Dragon - Rise of Shadows! Here is everything we know so far.

Eight new cards have been revealed. 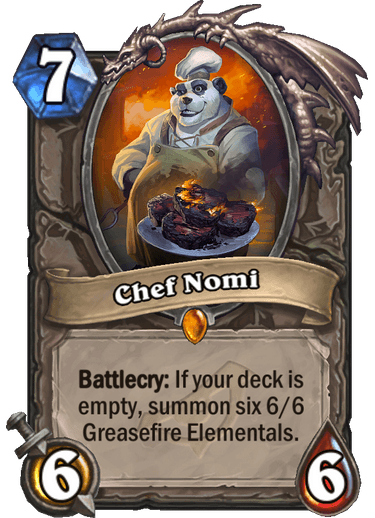 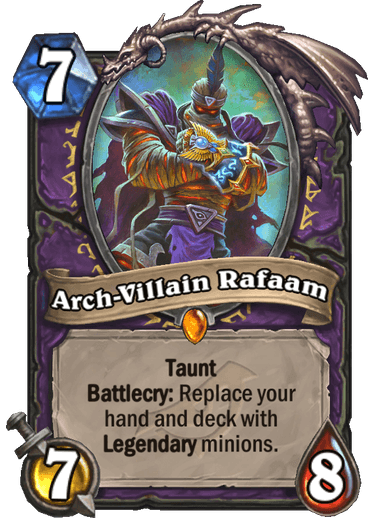 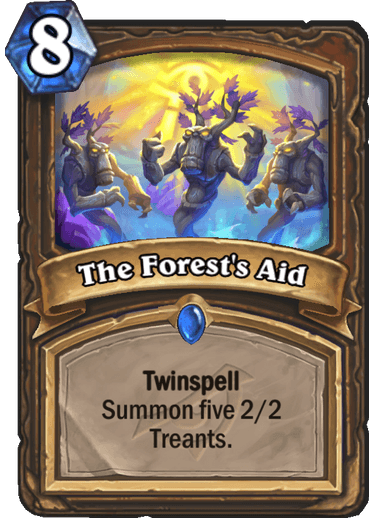 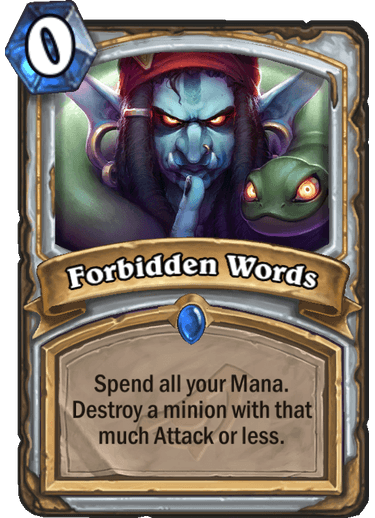 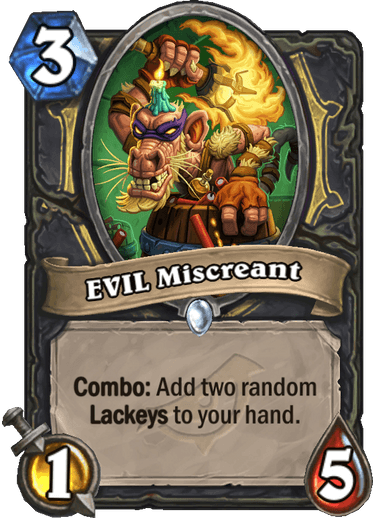 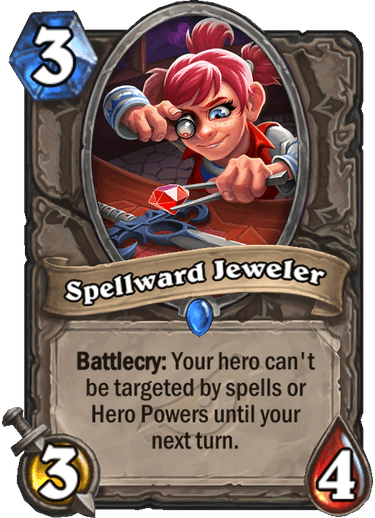 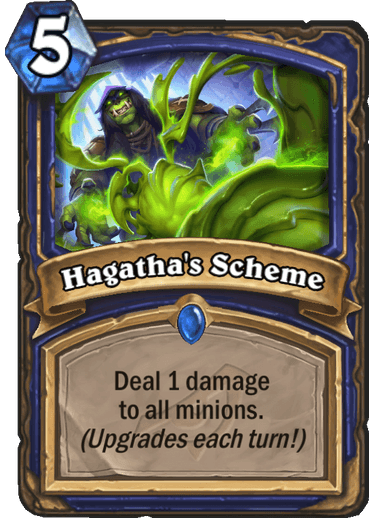 There are two bundles available for pre-orders. The Mega Bundle contains a Priest Hero!

Visit our visual expansion guide for Rise of Shadows to learn more and see all the revealed cards!

Do you sense that? Forbidden whispers echoing in the wind. The groan of a coiled spring aching to be sprung. Pilfered coins clinking as they’re counted under candlelight. The distant croak of a frog . . . in a witch’s hat? Something evil is assuredly afoot, and it has designs on the mystical floating city of Dalaran!

Under the leadership of Arch-villain Rafaam, notorious ne’er-do-wells from across Hearthstone’s history have heeded the call and banded together under the decidedly unsubtle but exceptionally fitting moniker—the League of EV.I.L.!

After years working on their own and constantly being foiled, flustered, beaten, and bested, these masters of mischief have cooked up a scheme sure to bring them out of shame and into infamy! Their target? The magical floating city of Dalaran. . . .

What You’ll Do in the Shadows

While the members of the League of E.V.I.L. may have decided to work together, that doesn’t mean they don’t have their own dastardly plans in store. In Rise of Shadows, they’ll even let you in on their evil schemes!

These fiendish villains of former expansions have snuck a few familiar tricks up their sleeves. For example, you may remember the forbidden magics from Whispers of the Old Gods…

This won’t be the only Rise of Shadows card you’ll find reminiscent of bygone eras, so stay tuned to learn what else is in store!

Weaving potent spells with powerful effects is something the heroic Defenders of Dalaran are well equipped to handle . . . sometimes even twice. . . .

Twinspells aren’t the only tools in the Defenders’ arsenal to keep these villains at bay. The citizens of Dalaran have even recruited their stalwart artisans to aid in city’s defense.

YEAR OF THE DRAGON

With Rise of Shadows, the Arena will start a regular rotation of available cards from both current and previous expansions. To kick things off, the available cards will have a decidedly . . . EVIL! theme. Here’s which sets you’ll have access to when choosing cards in the Arena:

Stay tuned for more information on when the Arena will rotate again!

Pre-purchase one or both Rise of Shadows Bundles to unlock bonuses so incredible it would be downright evil to miss them!