In this week's major Hearthstone patch which bumped the game version up to 22.0 and paves the way for our grand entrance into the battleground that is Alterac Valley, Blizzard added a bunch of new Battlegrounds hero skins! We've got 24 new skins arriving in both bundles and the upcoming Alterac Valley Tavern Pass, so if you're interested, read on!

Also, it is worth mentioning that we've datamined that the Shadowlands and Beach Party sets of hero skins should be making a return within the next few months.

This bundle is already available in the shop and is $19.99 for 8 hero skins and the Bartendotron bartender. 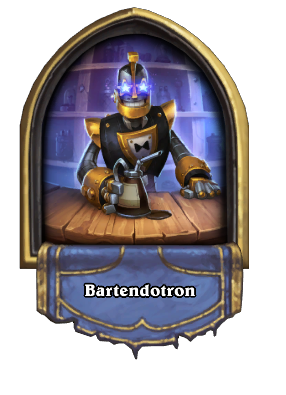 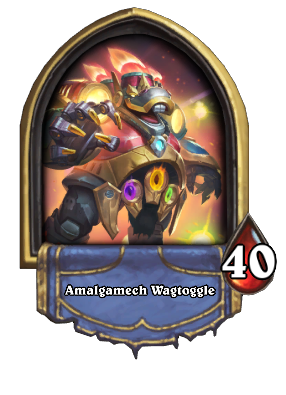 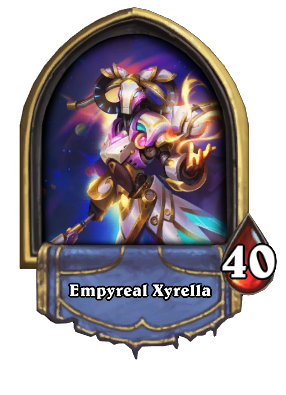 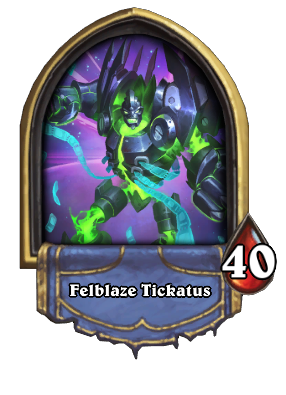 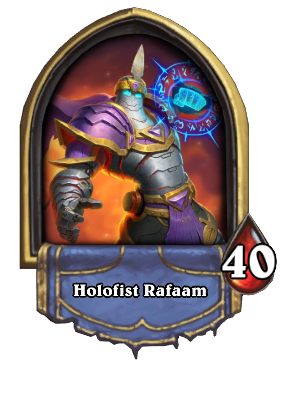 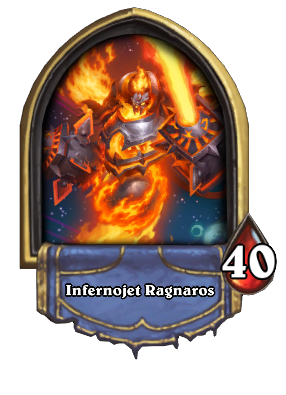 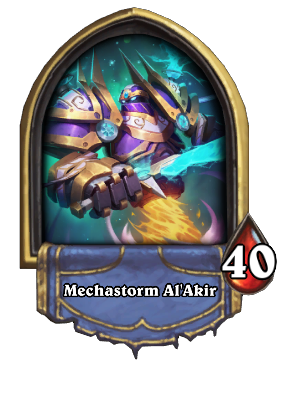 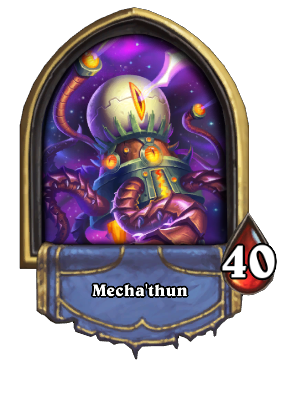 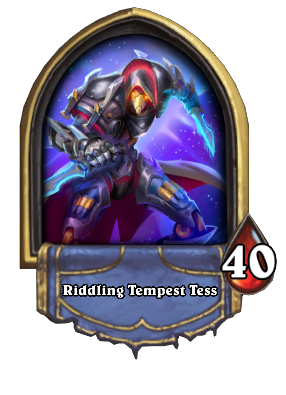 While this bundle is not yet available, we're expecting it to arrive very soon with its snowy and holiday themed content. Like other Battlegrounds bundles, it should cost $19.99 and feature Greatfather Boom as the bartender replacement.

Notably, the Finley & Metzen image is a reference to Chris Metzen who left Blizzard a few years back to found Warchief Gaming, which recently successfully kickstarted their Auroboros: Coils of the Serpent Dungeons & Dragons 5E campaign. Also as a part of this extended trivia, Tabayrak, who works on Hearthstone Duels, is a designer on Auroboros on the side!

Metzen the Reindeer is a holiday character in World of Warcraft that can be found during a special Winter Veil quest titled "You're a Mean One..." and involves going to Alterac Mountains to free him after you slay the Abominable Greench. 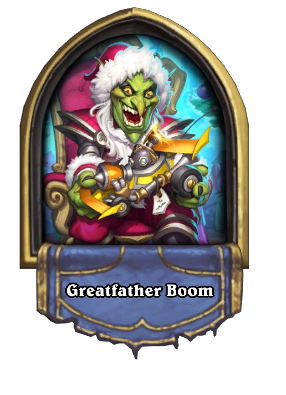 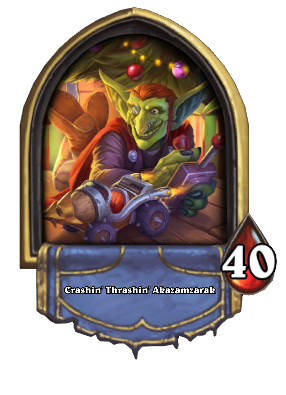 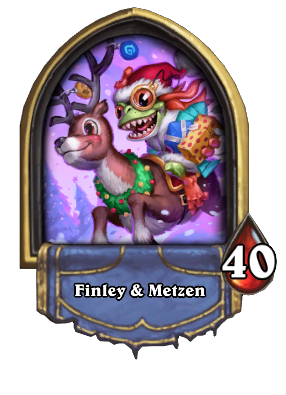 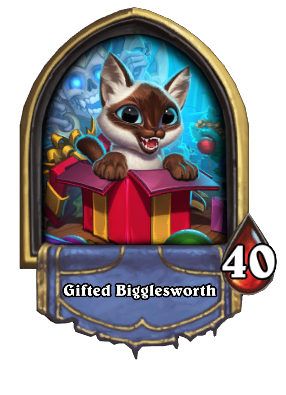 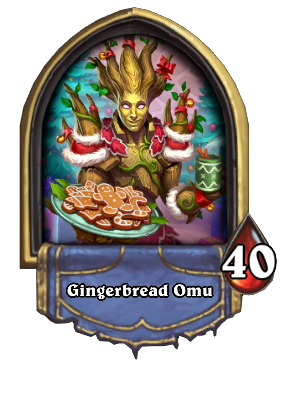 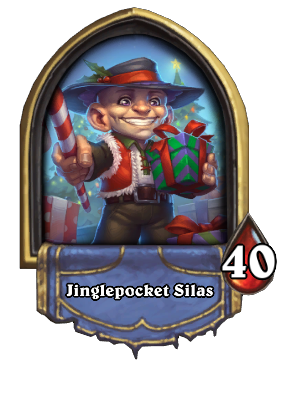 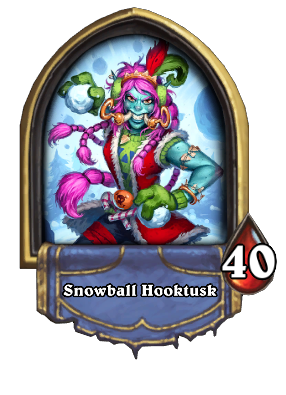 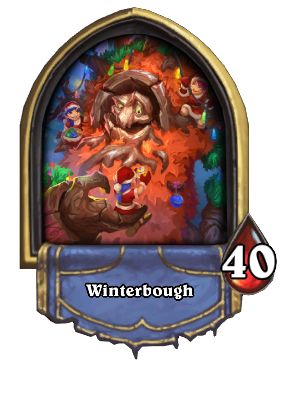 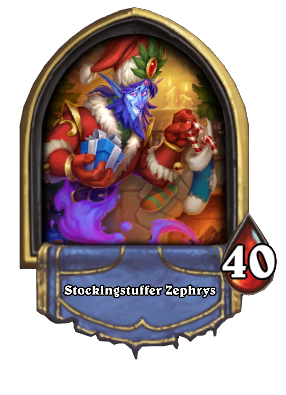 We've got a ton of new Battlegrounds hero skins available on the Tavern Pass this time around for Alterac Valley! This also includes the Alterac Bob bartender that is unlocked early at level 3. 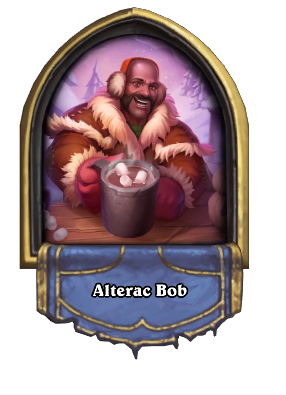 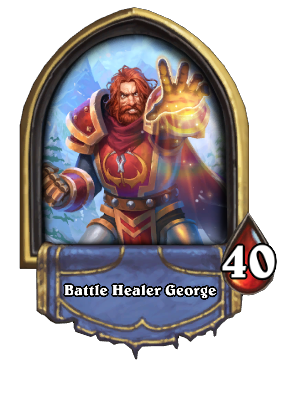 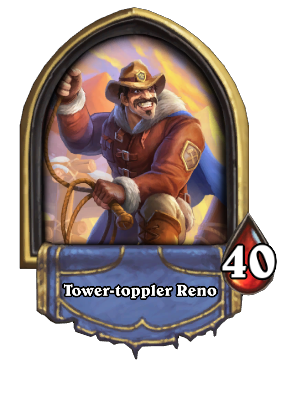 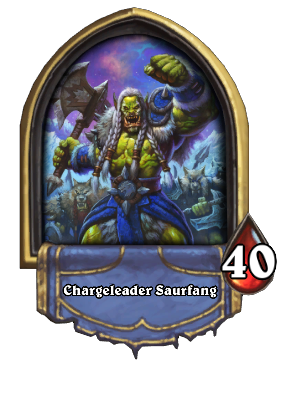 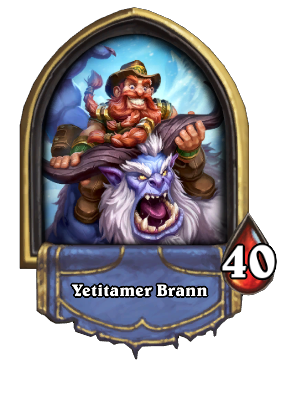 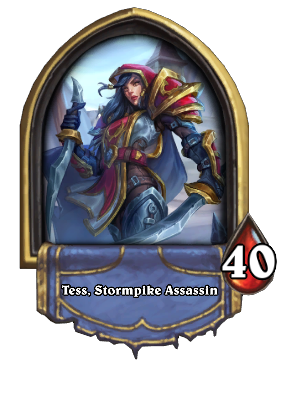 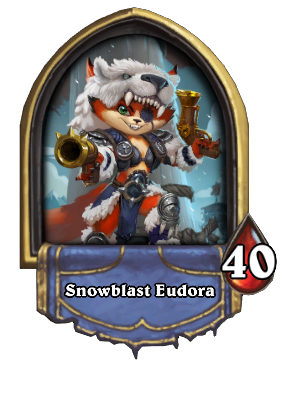 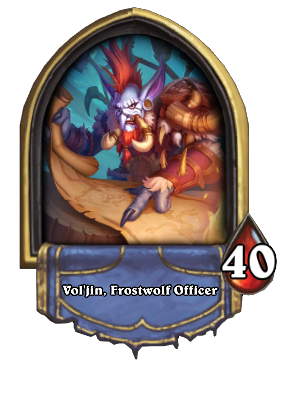 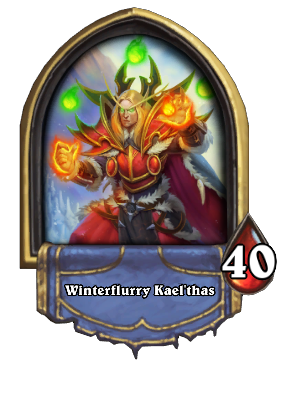 This is solid value for Battlegrounds players when you consider a bundle of bartender + 8 skins is $19.99, the Tavern Pass is the exact same price but has extra content. Sure, you have to work towards them instead of getting them all at once, but Battlegrounds players can work towards some other cosmetics too which might come in handy later on if other parts of the game interest them.

And here are the levels they are unlocked at - remember these are all on the paid portion of the rewards track and as such will require purchasing the Tavern Pass for real money.

Are you looking forward to unlocking any of these Battlegrounds hero skins? Let us know your favourites in the comments below!