The first Masters Tour event of the year took place last weekend with almost 400 players battling it out in an online tournament. You can re-live the action with our spoiler-free post below. We also featured an in-depth look at the entire competitive field, with a special focus on the new cards: 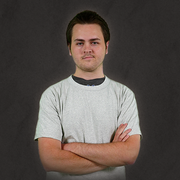 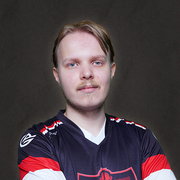 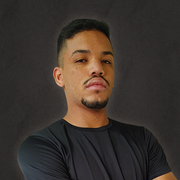 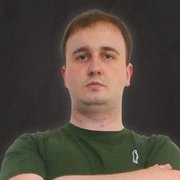 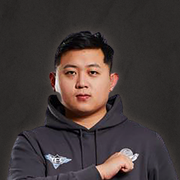 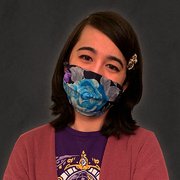 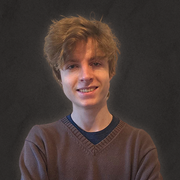 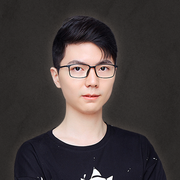 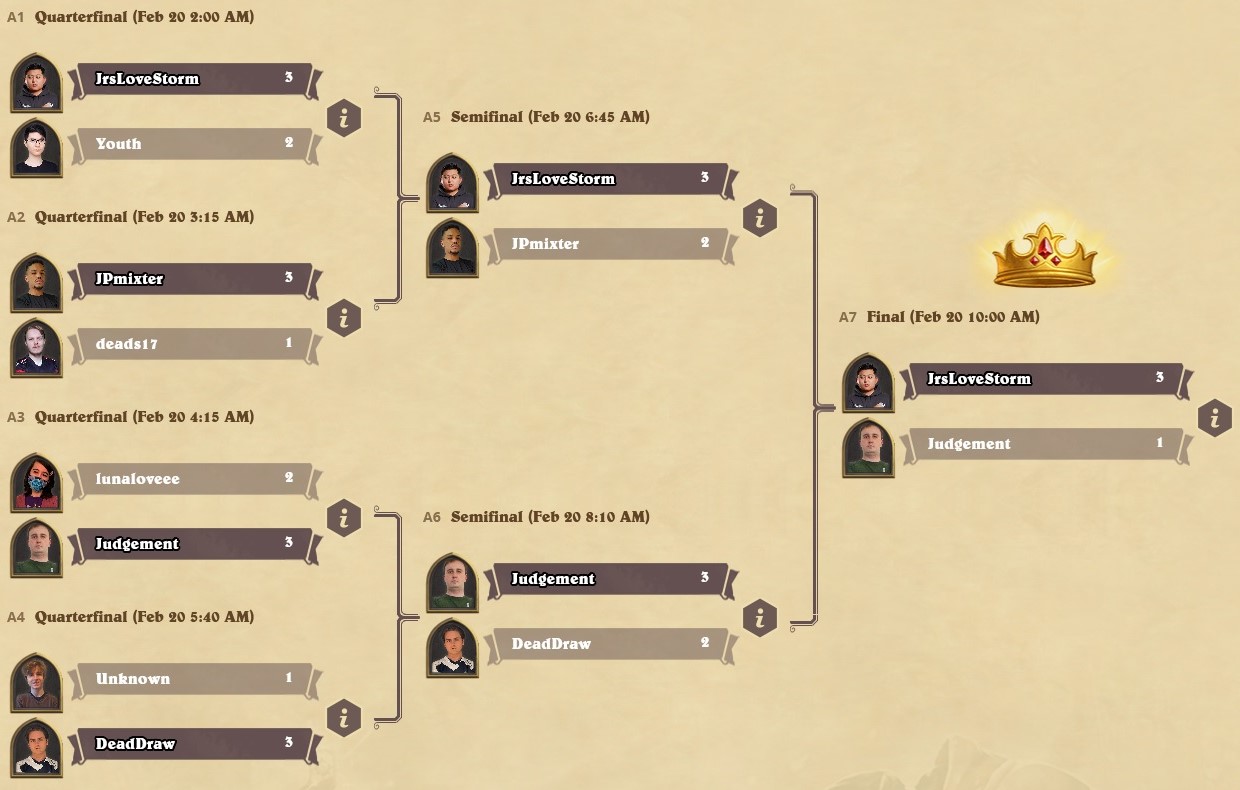 The lineups for the tournament were unusually varied when looking at OffCurve's stats: Shaman and Druid are neck and neck as the most popular picks, with the latter having a lot of variance in archetypes as well. At the other end of the spectrum Paladin has fallen a bit behind, but despite being the least popular, Uther got almost 60 picks. Based on the archetype winrates the best decks of the tournament were Ramp Druid, Questline Fel Demon Hunter, and Quest Rogue, all exceeding 55% with a clear margin to other decks. As for the class performance, Battlefy's stats show that Demon Hunters were the clear winners (55% WR) whereas Warriors did not perform too well (46% WR); however, Control Warrior was also the most popular deck ban which has had its effect on that piece of winrate data.

Despite the tournament schedule being rather unpleasant for Europeans, top 16 was once again Europe-heavy. UK had the best collective performance with three players in top 8: Unknown in his very first Masters Tour event, DeadDraw as one of the most consistent performers out there, and Judgement who was building on his impressive performance back in Masters Tour Silvermoon.

However, the grand prize eluded all of them as the Chinese JrsLoveStorm was able to take home the victory with his unique lineup after beating his compatriot Youth in quarterfinals, Brazil's first semifinalist JPmixter in semifinals, and Judgement in the grand final. This meant that JrsLoveStorm also managed to become a rare #1 seed winner as he had won the Swiss portion with a perfect 8-0 record, bringing his tournament total to 12-0.

(Game 5 of his semifinal (SF #1) is definitely worth the watch and showcases why he deserved the victory.)