Ben Lee joined the Hearthstone Team back in December 2018 after working at CD PROJEKT RED, Funcom and Jagex. Since his time at Blizzard, and being at the helm of the Hearthstone team, we've seen some huge improvements to Hearthstone. One of the most notable improvements Hearthstone saw in his time there was the addition of card pack duplicate protection. That single update to the game made it more accessible to players and it no longer felt awful to open up three of the same Legendary card because... it wasn't possible anymore. Although no single decision can be attributed to a single person, it's clear that his leadership pushed Hearthstone in a positive direction when compared to years before his arrival.

Ben was quite an insightful character of the Hearthstone team, staying internally for the majority of his tenure but he always had great knowledge bombs to drop when he came out to play in public with the community (including tonight's interview). He handled the early rewards track feedback with grace in one of the most hostile moments of the Hearthstone community to date (rightfully so in some ways but not all), explaining to everyone that we hadn't seen the full thing picture and that Blizzard was at fault - not something most game directors would be willing to say.

Ben will be replaced, at least temporarily, by the executive producer of Hearthstone, Nathan Lyons-Smith.

This is not the only person who has left the Hearthstone team to work on other projects at Blizzard. Mike Donais and Peter Whalen both left the team together just over 2 years ago to start working on a new title at Blizzard. They were then joined by Conor Kou, the visionary behind Hearthstone Battlegrounds, around a year ago, and then Alec Dawson, a Lead Designer on Hearthstone, only 5 months ago.

Ben hasn't indicated exactly where he is going, but it seems like there could be a spot there with old friends.

Thank you Ben for being at the helm these past few years. We're looking forward to seeing what new project you are working at Blizzard and where the Hearthstone team goes from here. It sounds like you've made sure everyone was going in the right direction.

P.S. We're still wondering exactly what you were talking about when you started quoting King Terenas. 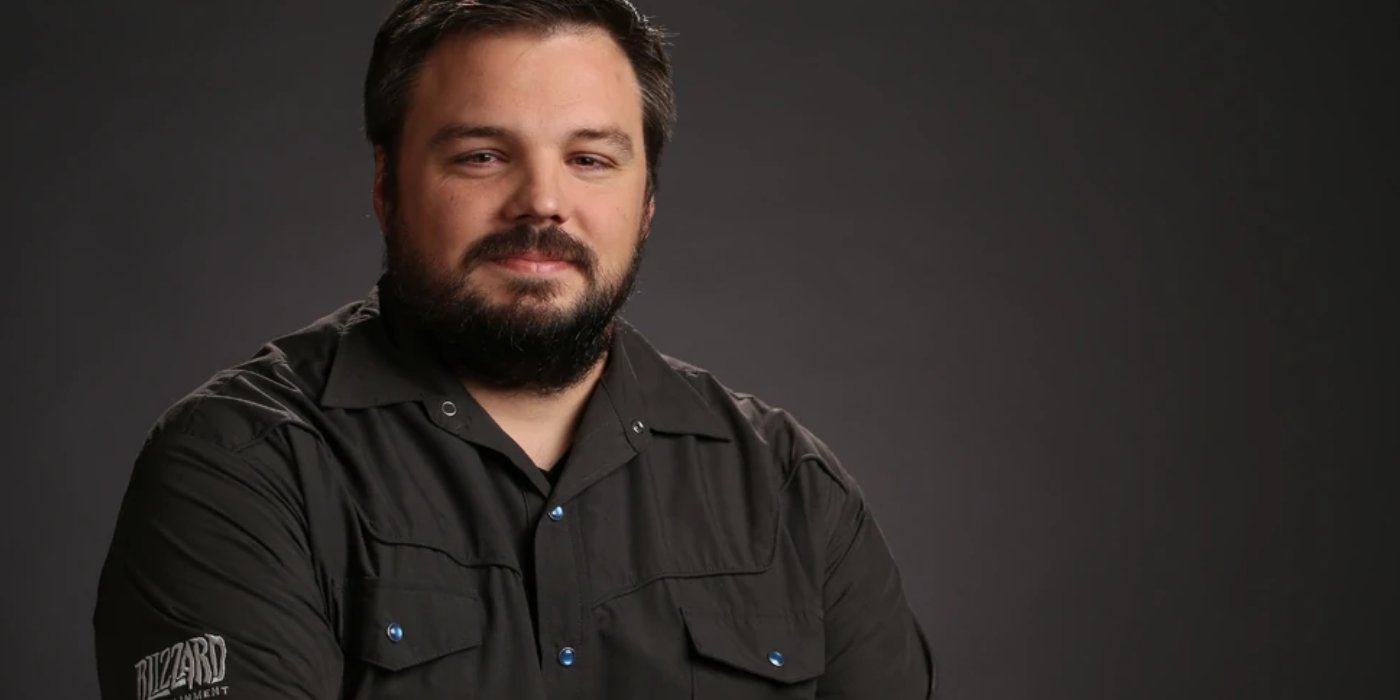 Ben Lee has been an amazing Game Director who has helped drive the modern era of Hearthstone. On top of that, he's a great dude–we had a nice chat right after I started that made me feel like a welcomed, important member of the team from the get-go.

While we're at it, Nathan is one of my favorite people on the team. He always reviews my copy and is the first to comment/approve while also running AN ENTIRE DEPARTMENT. Crazy work ethic! He brings the fun and hype to meetings and talks to me about what decks we're playing.