We've got a teaser from Blizzard this afternoon in the form of a short video clip. You can see the porthole of a ship, underwater scenery, and sonar beeps. What does this all mean?

Update: Expansion is confirmed to be called Voyage to the Sunken City.

We'll be keeping track of everything to do with Voyage to the Sunken City in our expansion guide.

Well, for starters, this could be Nazjatar! Dean Ayala had mentioned that it would be "interesting" when someone had asked a couple of months ago if there would ever be a Nazjatar expansion. World of Warcraft visited this area in the recent Battle for Azeroth expansion and got to fight Queen Azshara - who we've seen in the Demon Hunter Prologue. Wouldn't it be cool if the leader of the Naga finally became a collectible Legendary card.

Vashj'ir is also a possibility. It is an underwater region off the coast of Eastern Kingdoms, and was the home of Lady Vashj prior to the Great Sundering - when the well of eternity exploded at the end of the War of the Ancients. World of Warcraft saw this area introduced back in the Cataclysm expansion in 2010 and it was the first fully-underwater zone added to the game.

Could Naga Join as a New Race?

The only things confirmed so far for this year are an old keyword returning and new card types. It would be interesting to see the team also bring in Naga as a new race/tribe, leading to new synergies. There are some existing Naga cards that would likely receive updates if such a race was implemented. 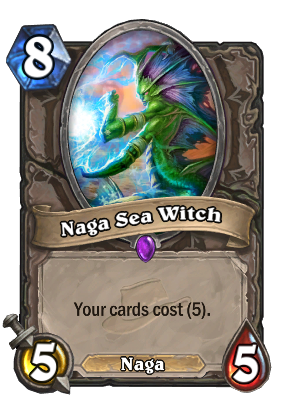 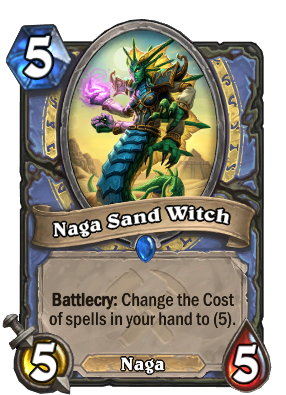 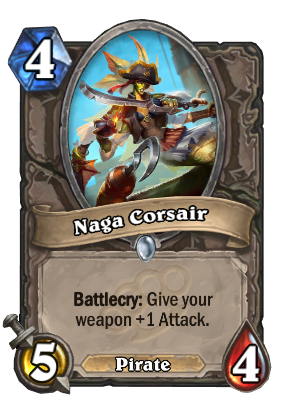 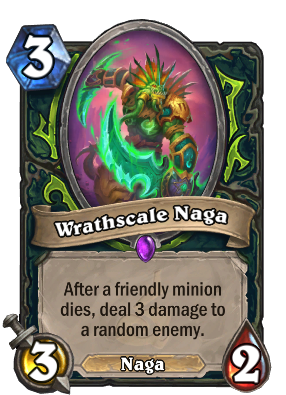 None of the above cards are in Standard right now, maybe those cards will be among some that get reintroduced to the rotating format via the Core set.