Illaoi joins Legends of Runeterra in the Worldwalker expansion! 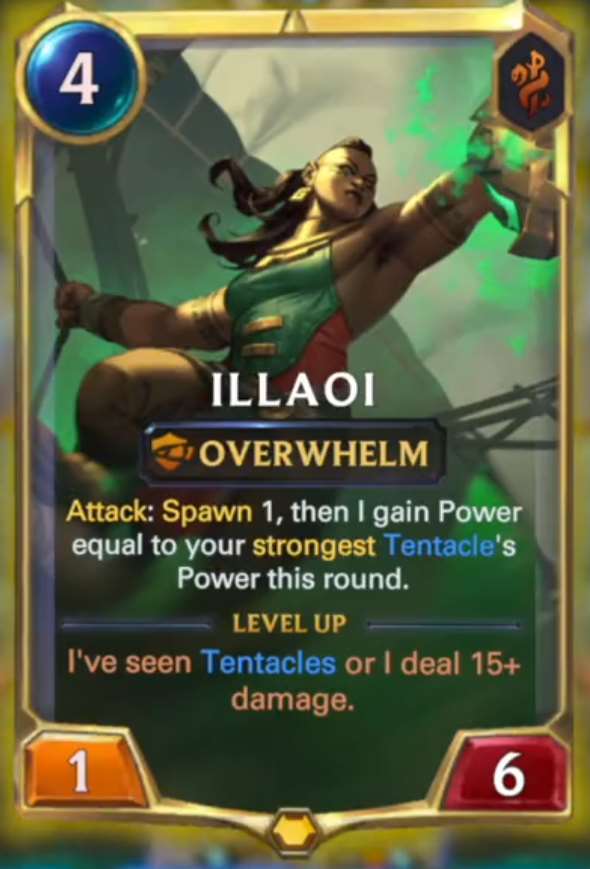 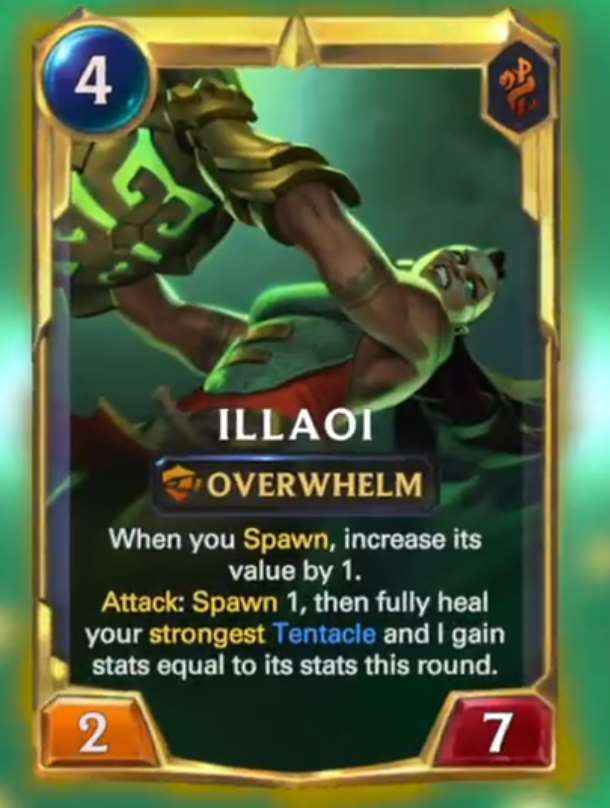 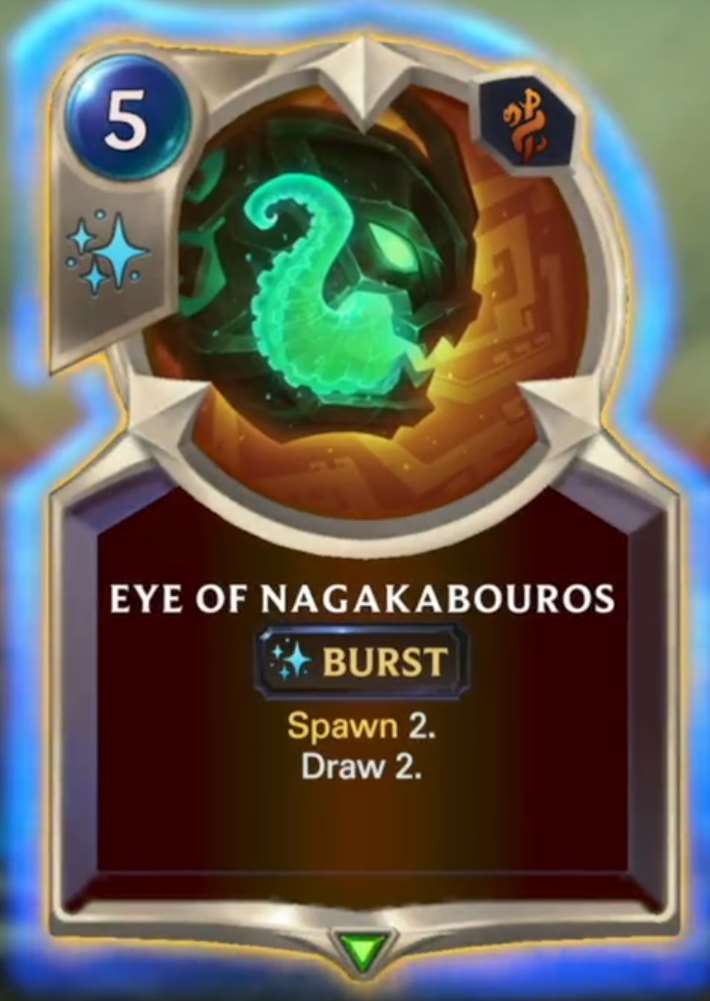 Legends of Runeterra’s Patch 3.10 Brings Over 40 Balance Changes, More Than Half of Them Buffs