And yes, the bold title is very much meant to be displayed like that. We already have a good amount of details to share, based on the hot announcements and a couple of official gameplay videos:

In this case, no amount of words can convey the idea behind this "revolutionary game experience" better than an actual look into the inner workings of MARVEL SNAP itself. Luckily, we've been given just that:

Mobile-first is the mantra here, although that does not mean 'mobile-only'. We can expect a greater focus on optimizing the remote play experience. So by the time the title is ready to launch globally on various mobile devices, there should be at least an early access PC version available.

We grew up obsessively playing CCGs and have spent decades designing them. We want the entire world to fall in love with card battlers just like we have. MARVEL SNAP is unlike any card battler ever made. We’ve worked tirelessly to ensure that the game is super deep for hardcore players, while remaining very approachable so everyone can jump in and have a blast.

Does that actually seem and sound appealing? There is an even more in-depth look awaiting, with one very familiar face of former Hearthstone game director Ben Brode taking us on a special trip across various game mechanics:

If that's not enough to satiate your early curiosity, don't be surprised to see certain content creators revealing their behind-the-curtain experiences and footage very soon - for example, you might recognize Trump and Nicholena from the Hearthstone scene. So far they've been full of praise for the team.

How MARVEL SNAP Came To Be

If you've been following along with our occasional updates on the endeavors of various fine folks over at Second Dinner and their ongoing then secret game progress, you might recall how Ben Brode's company - filled with many, many other recognizable members that we have seen spearheading this little card game called Hearthstone once upon a time -  has been hard at work for the past four years, making their own (card) game dream come true.

And there is possibly no bigger IP than Marvel in this modern day and age, with its Cinematic Universe's iron grip over the worldwide box office extending for more than a decade now. It would take an actual Thanos' snap to put a halt to this sprawling expansion. The audience is definitely there; not all of them necessarily having much card game experience to speak of. 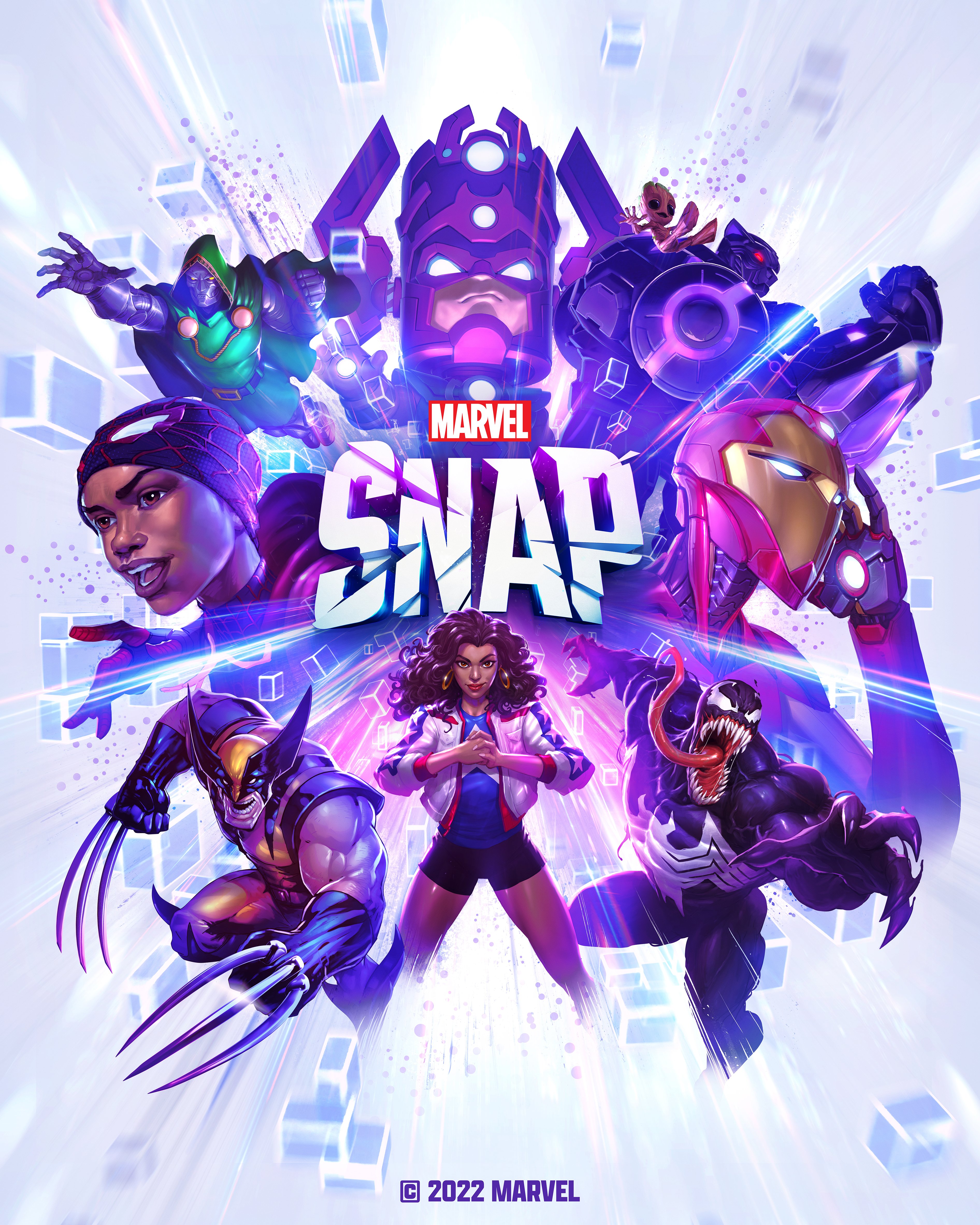 The formidable partnership crystallizing in the existence of this upcoming title means a new potent contender entering onto the current (digital) CCG scene, with ambitions to properly shake things up later in the year. We are more than curious to see where it all leads from here on now, and how the Second Dinner team's efforts ultimately shape up once the project is live. In a way that's only going to be the beginning of another, fully operational phase. And if you know Marvel, you know they like their steps carefully planned.

Expect to find even more information and detailed coverage on the game in the near future!

Are you going to try to enter the multiverse as soon as you are able? Anything about the entire concept that you find particularly appealing, or perhaps worrisome? We are excited to learn about your first impressions as we all try to wrap our heads around the big news!