Greetings! We've got an important site update this evening which is going to help shape our coverage going forward for Second Dinner's card game, MARVEL SNAP. It was highlight speculated the team, consisting of quite a few Hearthstone team veterans, would be cooking up another game in card genre and it looks like it was happening.

In case you missed the big news, here's what you need to know:

Why is Out of Cards Diving Into MARVEL SNAP?

Simply put, out of all the card games that have come out over the past few years, this genuinely looks like a ton of fun, it is using a legendary group of IP, and with some of Hearthstone's original talent behind it, we're certain it's going to be successful. They've also said that the entire game should be playable as Free to Play, which is a great attitude to have with the game, with revenue streams primarily looking like it is focused around card art variants right now.

Plus, don't you also just want to bash some stuff open with Iron Man and Captain America?

Do note that since the game isn't available for the public to play right now, and we don't have access to any builds, all our images are going to look less than excellent. This will be rectified as soon as possible!

Cards! We're definitely not out of them in this card. With the game being fast-paced, there isn't much more than a cost, effect, and power to worry about.

Head on over to the Out of Cards MARVEL SNAP card database to see everything revealed so far. The game is going to launch with over 150 cards! Here are some example cards. Hint, you can also use our Table View in the database if you don't want to see the images - or you can see those on mouseover tooltips. 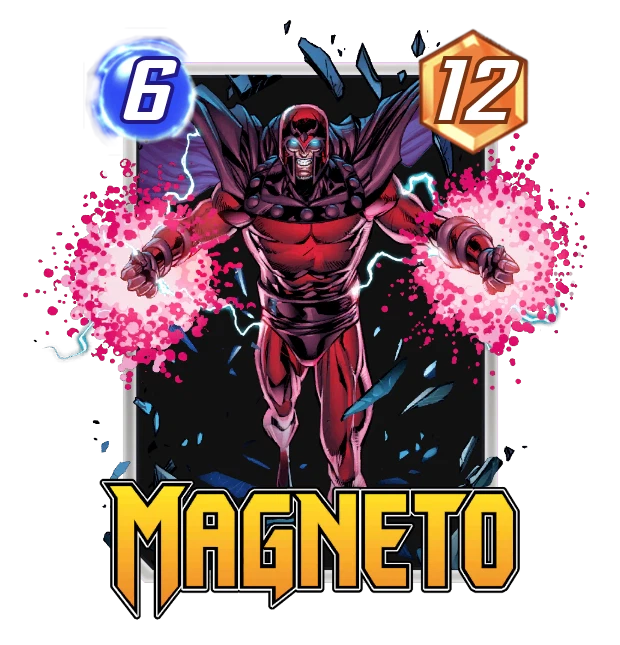 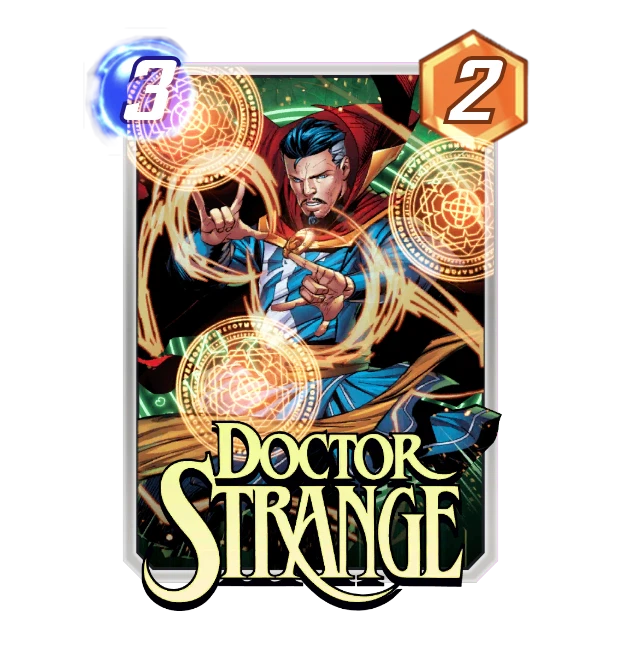 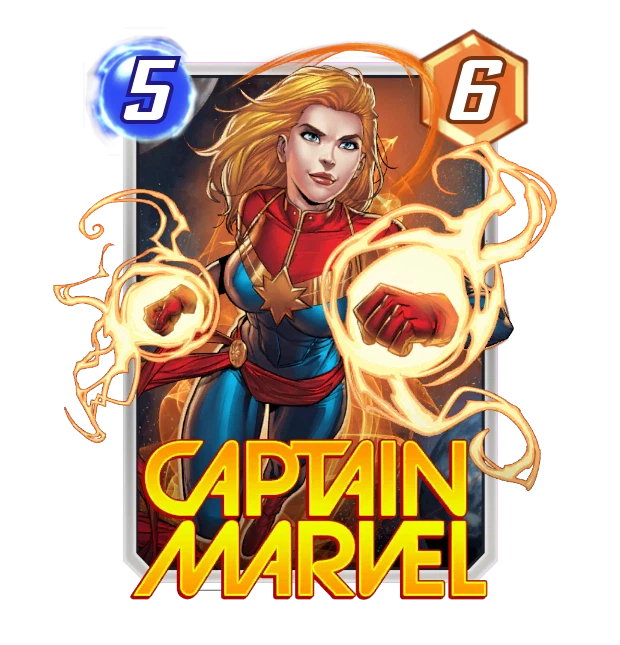 We're working on figuring out how we want to handle card art variants still but plan to get them into the card pages.

The primary mechanic of the field in MARVEL SNAP is Locations. There are three different locations active within a game and generally speaking, each player can place 4 different cards in each location.

The Out of Cards MARVEL SNAP locations database is the perfect spot to go if you want to find all the currently revealed locations. The game will be launching with over 50 and as of writing, we have seen 47. Here are some example locations. Hint, we've also got a Table View for these too in our database options. 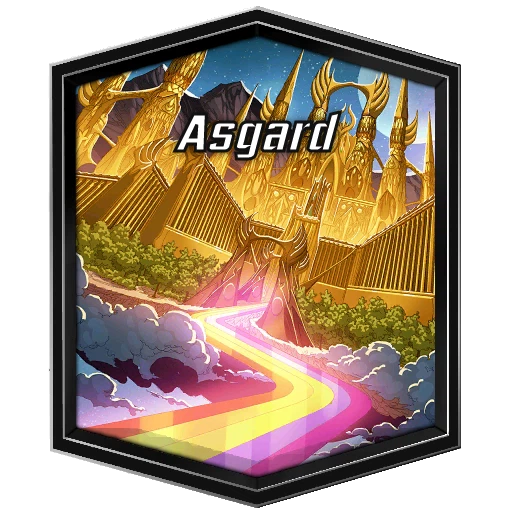 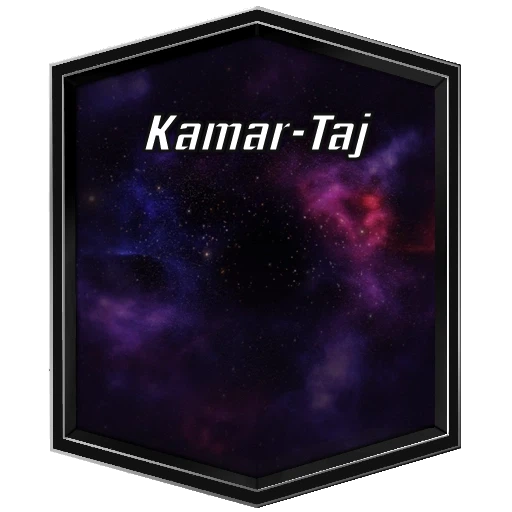 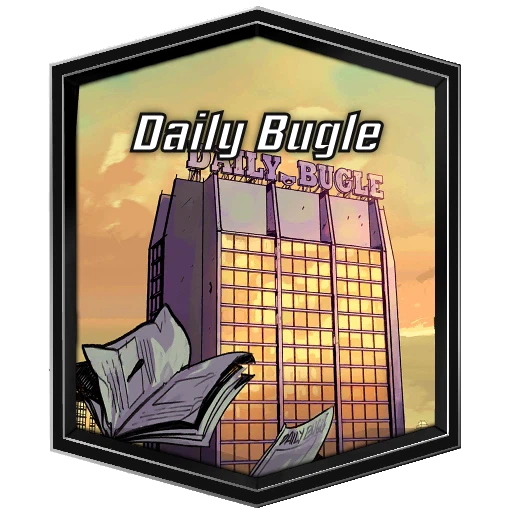 Well, not yet. You can expect a deckbuilder in the future to share both your theorycraft and proven deck lists with the community and we're also all ears on any other tools you'd like to see for the game. The most important bit for us though is going to be getting our own hands on the game so we can better understand how we want to shape this part of the site going forward.