As previously announced in the official Blizzard blog post highlighting the ongoing tournament, this 3rd edition of Lobby Legends for Hearthstone Battlegrounds comes with something a little extra - namely a number of sneak peeks at the upcoming new heroes and minions for the game mode:

At this point, we do not know how many of them there are going to be in total or even when exactly during the broadcast anything is going to be shown - which can be more than a little confusing for anyone not particularly interested in the competitive stakes, but still curious about what else is on the horizon. It's somewhat of a novel way to showcase the future patch content.

For that reason, we plan to keep updating this article throughout the day as new reveals take place - make sure to check back every once in a little while if you'd like to stay up to date!

Update #1: Day 1 brought us one new Naga specific hero and five new minions (two from Tier 1, three from Tier 2) - except for one Beast, all of them Neutral (no type).

Update #2: You can also find all reveals from Day 2 in here.

The exact release date of the next major patch (presumably numbered 23.6) is currently unknown, but it could happen as soon as this coming Monday or Tuesday. We also now have a new expansion teaser!

The name of the hero was actually not shown or spelled out for us (so it could always be some sort of a variation/title), but it's a familiar Naga visage we've seen around in both Warcraft and Hearthstone before: 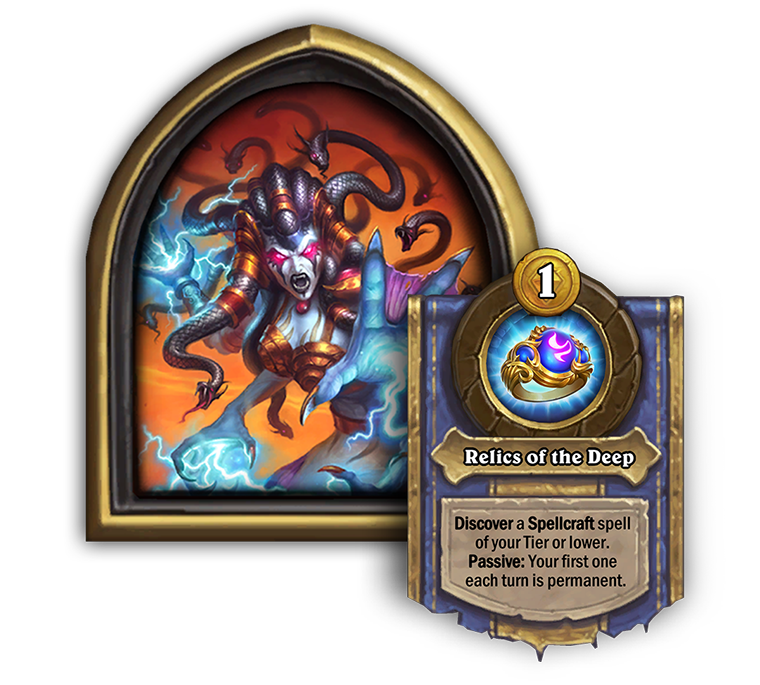 Will she be banned if Naga are out?

This one certainly does take us back: 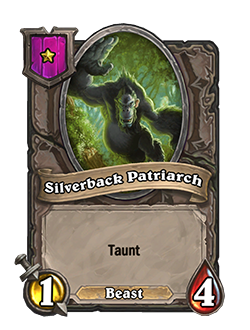 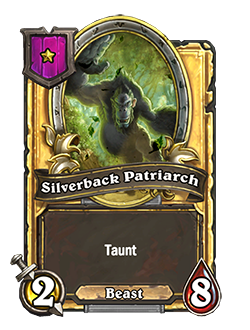 Also a clear favorite among the Hearthstone developers, with such glowing praise from Battlegrounds Lead Designer John McIntyre. 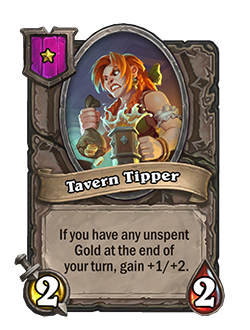 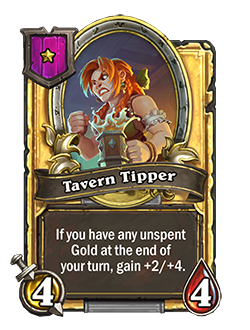 You can now feel a little less bad when awkward roping results in any unspent Gold.

Might've seen this guy elsewhere in the tavern: 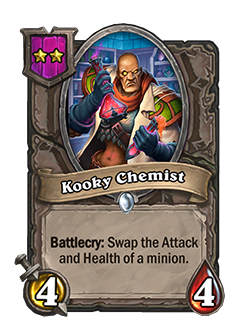 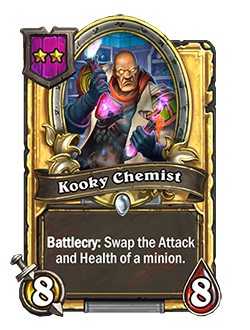 We can see a theme beginning to form here: 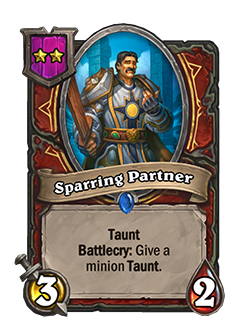 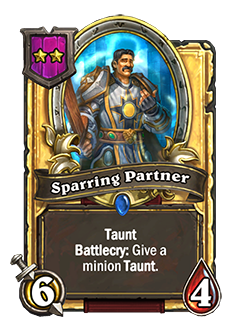 Should be a good (and early) alternative for Defender of Argus, assuming the latter is not getting removed.

Neutral (or 'no type') minion category keeps going strong. Yrel has some fine synergies with all the other tribes, but the buff doesn't say "permanent": 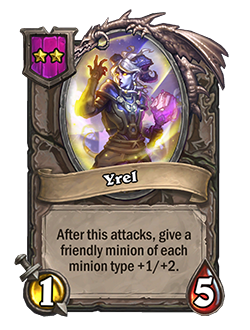 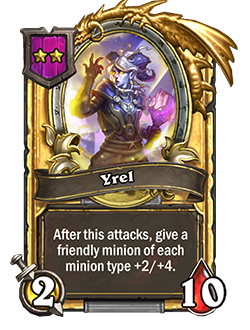 Now we only need Tirion Fordring back to shine with Honorable Warband. It's been actually more than a couple of years since the hero's forced retirement from Battlegrounds!

You can find all relevant timestamps and links to the broadcast below, if you'd like to listen to Jia's and EducatedCollins' commentary on all of the presented Battlegrounds reveals:

That's it for Day 1, there might be even more surprises awaiting on Day 2!