New expansion reveals for Murder at Castle Nathria continue, at a rather peculiar time of the day. And yes, it also means our countdown timer has been incorrect in this particular case, apologies! We'll try to make up for that little blunder by showing you everything there is of interest.

Team 5 had a good reason for doing things this way, however - with the final day of Masters Tour Vashj'ir underway, Hearthstone Esports has been given a special opportunity to share a handful of cards with us! As confirmed ahead of time by Community Manager Alkali Layke.

Once the initial Top 16 match had concluded, the 3 Paladin card reveals were showcased one by one. Here they are in all their glory! 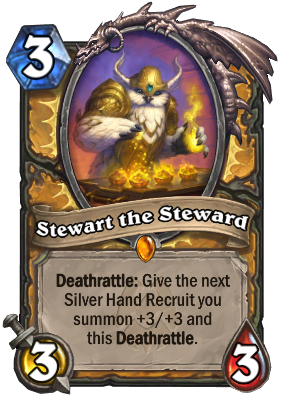 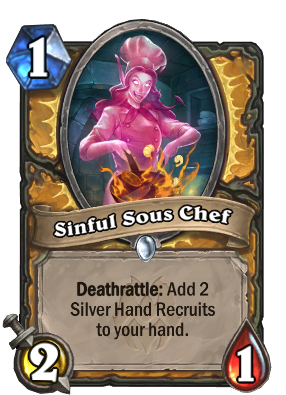 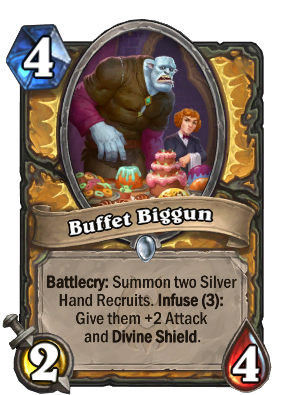 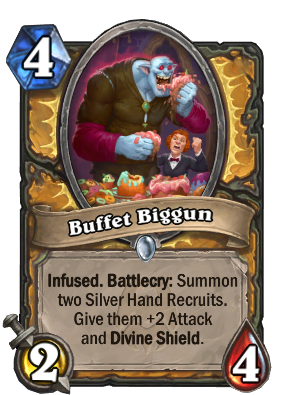 Did you miss these occasional Hearthstone attempts at pushing the renowned "Dude synergy"? It's been a little while since Darkmoon Faire tried to deliver on the archetype (Lothraxion the Redeemed & Co.). United in Stormwind's Rise to the Occasion (resulting in Lightborn Cariel) is still in Standard; that's one Questline we haven't had a chance to get sick of as it's barely seen any serious play. 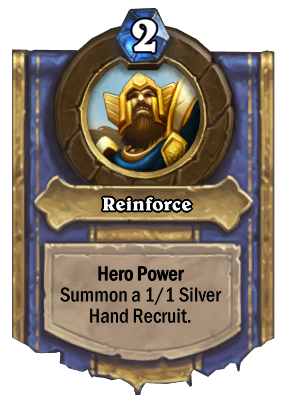 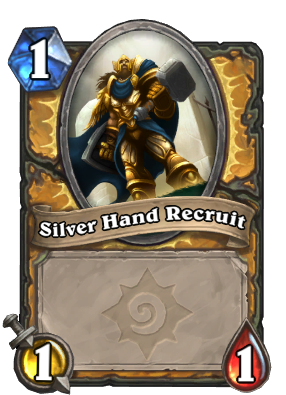 These three reveals happened back to back, as a short interlude leading into the Top 8 of this Masters Tour event. You can find all relevant timestamps and links to the broadcast below, if you'd like to listen to Raven's and Jia's commentary on all of the presented cards:

Interested in a larger overview and new inventive Standard decks from the entirety of Masters Tour Vashj'ir? We've also got that covered!