The fourth Masters Tour event of the year took place last weekend with over 300 players battling it out in an online tournament. You can re-live the action with our spoiler-free post below. 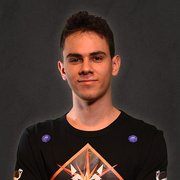 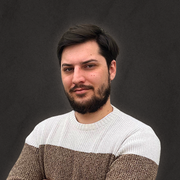 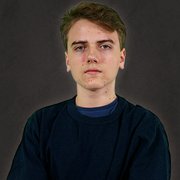 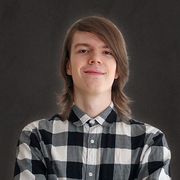 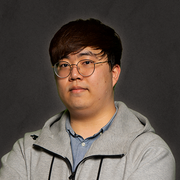 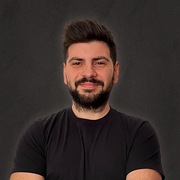 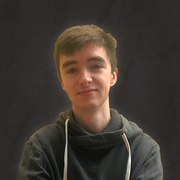 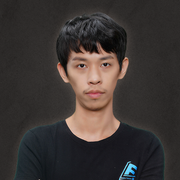 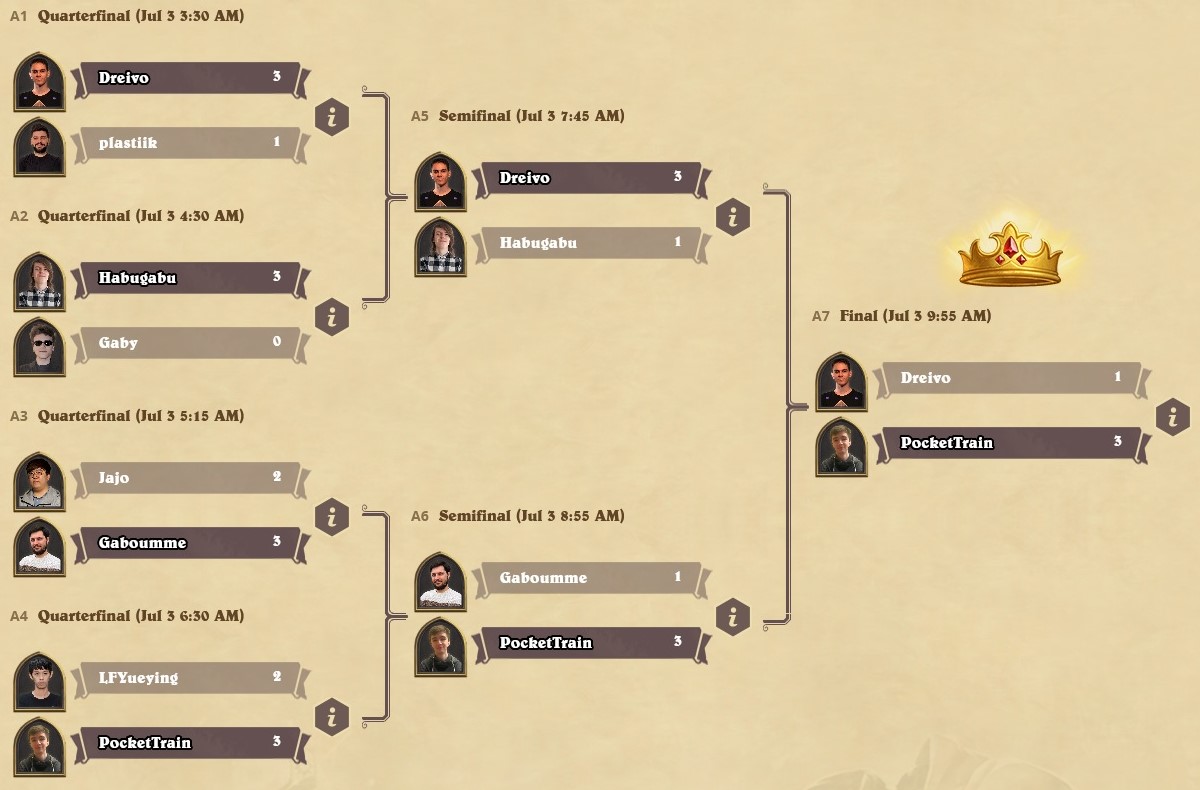 Rogue was the #1 pick for this tournament as seen on OffCurve's deck distribution stats. The trust in Valeera's ability was repaid in full as the class also topped the winrate lists on Battlefy with 54% across all Swiss matches. From the following four most popular classes, only Mage got above 50% with Shaman sitting at exact 50% and Druid and Priest dwelling below it. The pick-to-performance rate seemed to work on the other end of the spectrum as well as the least popular class (Warrior) was also the one with the lowest winrate (45%).

Top 8 had once again a fair share of "the usual suspects" in the mix, with Gaby and Habugabu continuing their consistent performances in Masters Tour events. The French had a strong collective representation after a while as well with three of the top spots going to them.

However, none of the aforementioned were able to take home the crown, although the Frenchman Dreivo did reach the final, as the young British PocketTrain was able to turn his high ladder finishes into a great tournament performance, earning his first major title in Hearthstone esports.

Hearthstone esports year continues with another edition of Lobby Legends this week! Don't forget to tune in!