The game is overrun with a certain deck and you want nothing more than to utterly outplay them with your superior tech-choices? We know that feeling all too well. With the EX-Zero Festival in full swing, Floowandereeze are the clear favorites and could use some pushback.

With the thousands of cards that came out over the years, there's bound to be some that fit any specific scenario you could imagine. To make the search easier, we've gathered the best anti-Floowandereeze cards you can add as supplements to your deck. We don't recommend crafting niche URs just for this event, but you may have already opened a copy or two that's just collecting dust in your digital binder. 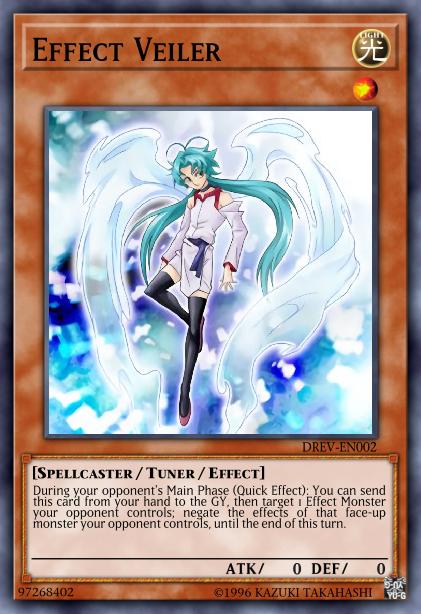 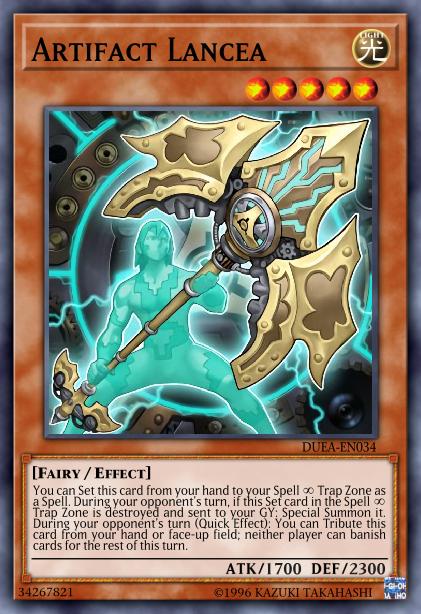 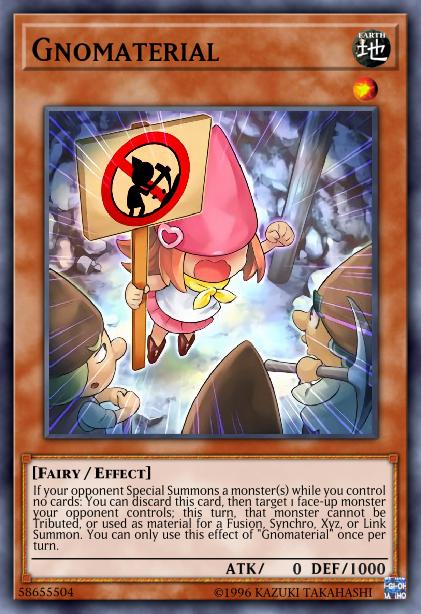 The tried and true best way of disrupting the opponent's turn. After all, Maxx "C" won't be of any use this time around, so here's some potential fillers: 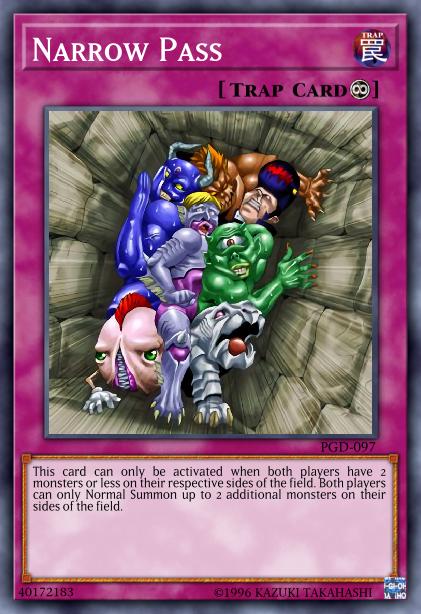 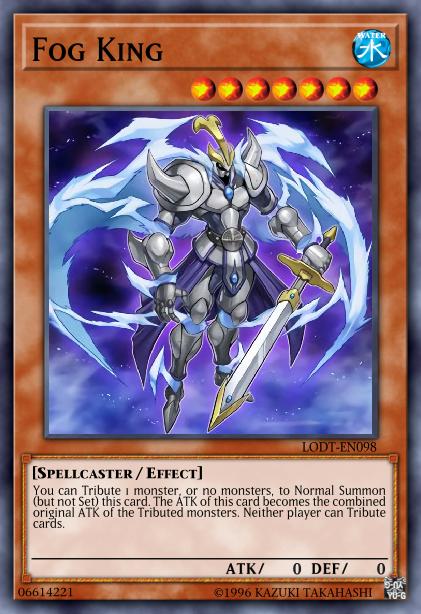 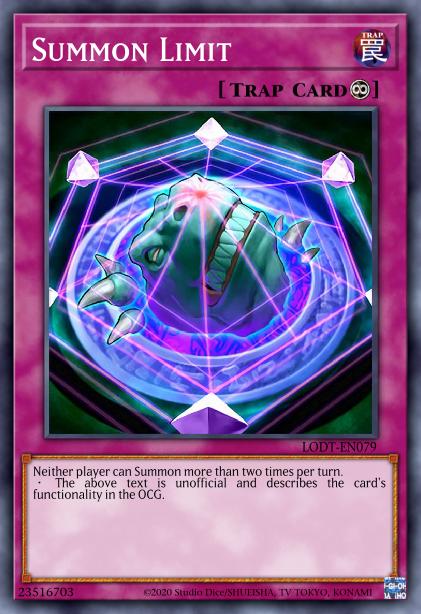 Most of these won't do you any good when playing the Floo yourself, as floodgates are permanent restrictions that often affect both players. Nonetheless, when you open any of these going first, the birds better beware. 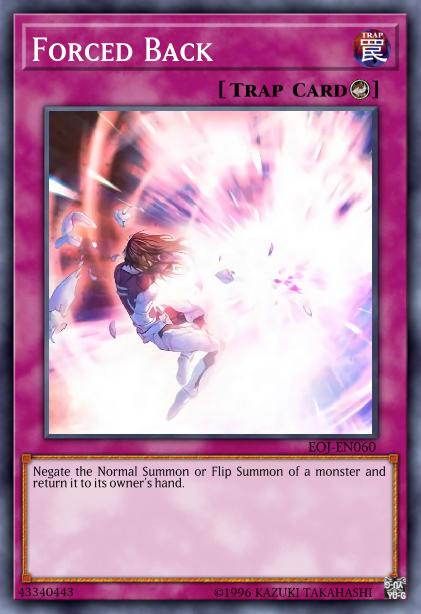 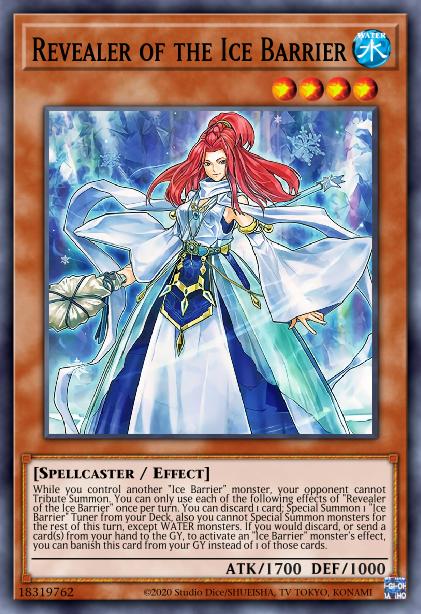 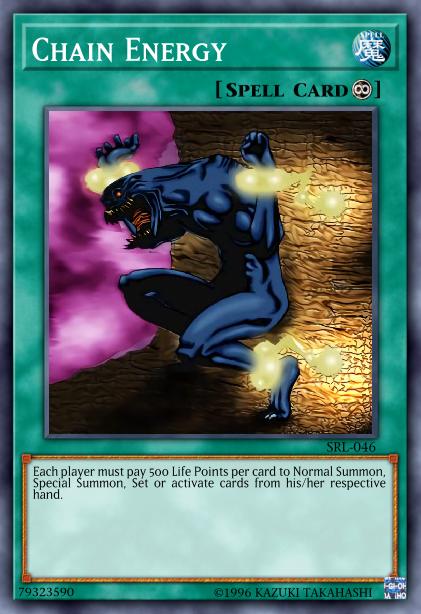 Unlike Floodgates, Counter Traps are a one and done kind of disruption. The advantage lies in the fact that they aren't as easily responded to with Spell/Trap removal. We're also including honorable mentions for Monsters that can work wonders, but only as part of their archetype.

What worked for you this event? Share your unconventional card picks in the comments below!