Riot has revealed Jax, the fifth Runeterran Champion! His deckbuilding condition is very similar to Kayn, except with Weaponmasters instead of Cultists. You can see him, the reveal video, and two more new collectible cards that were revealed today down below.

In case you've missed the description of the new mechanic (or Vocab as Riot calls it), here it is one more time:

Jax's Champion spell also includes a new mechanic, Forge, which was explained on Twitter. It came with an ominous additional description "The fire burns as hot as the demigod who commands it." 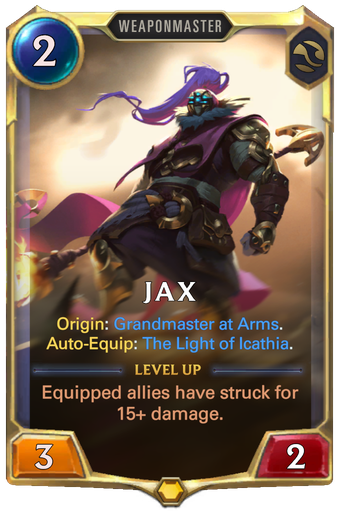 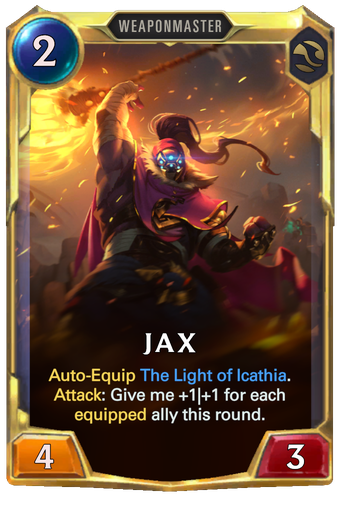 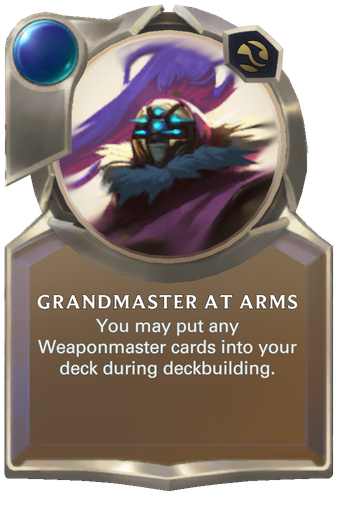 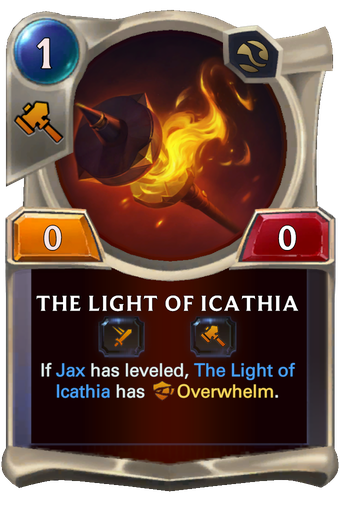 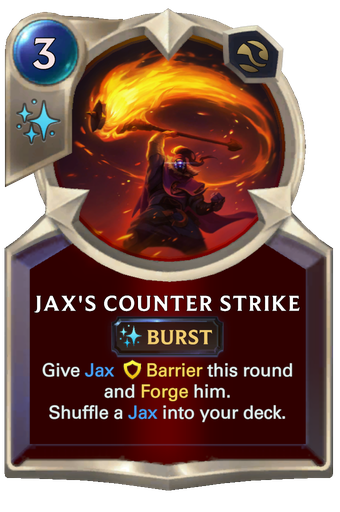 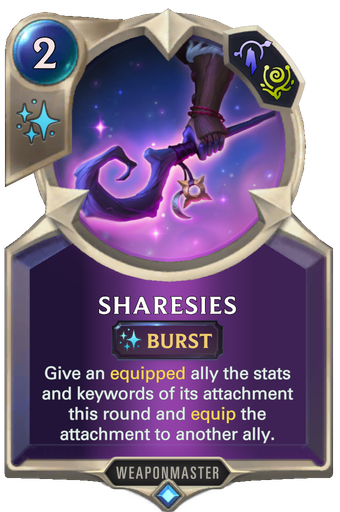 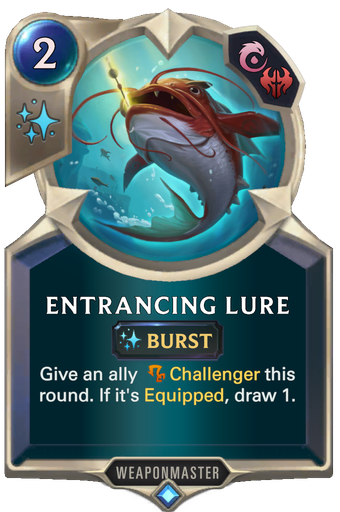 What do you think of Runeterran Champion Origins tied to certain subtypes? Let us know in the comments below!