New expansion coming tomorrow, meaning we also get some new cosmetics to go with it. This time around, we're talking about champions that were corrupted by the powers of the Void. You can take a look at the full patch notes here. 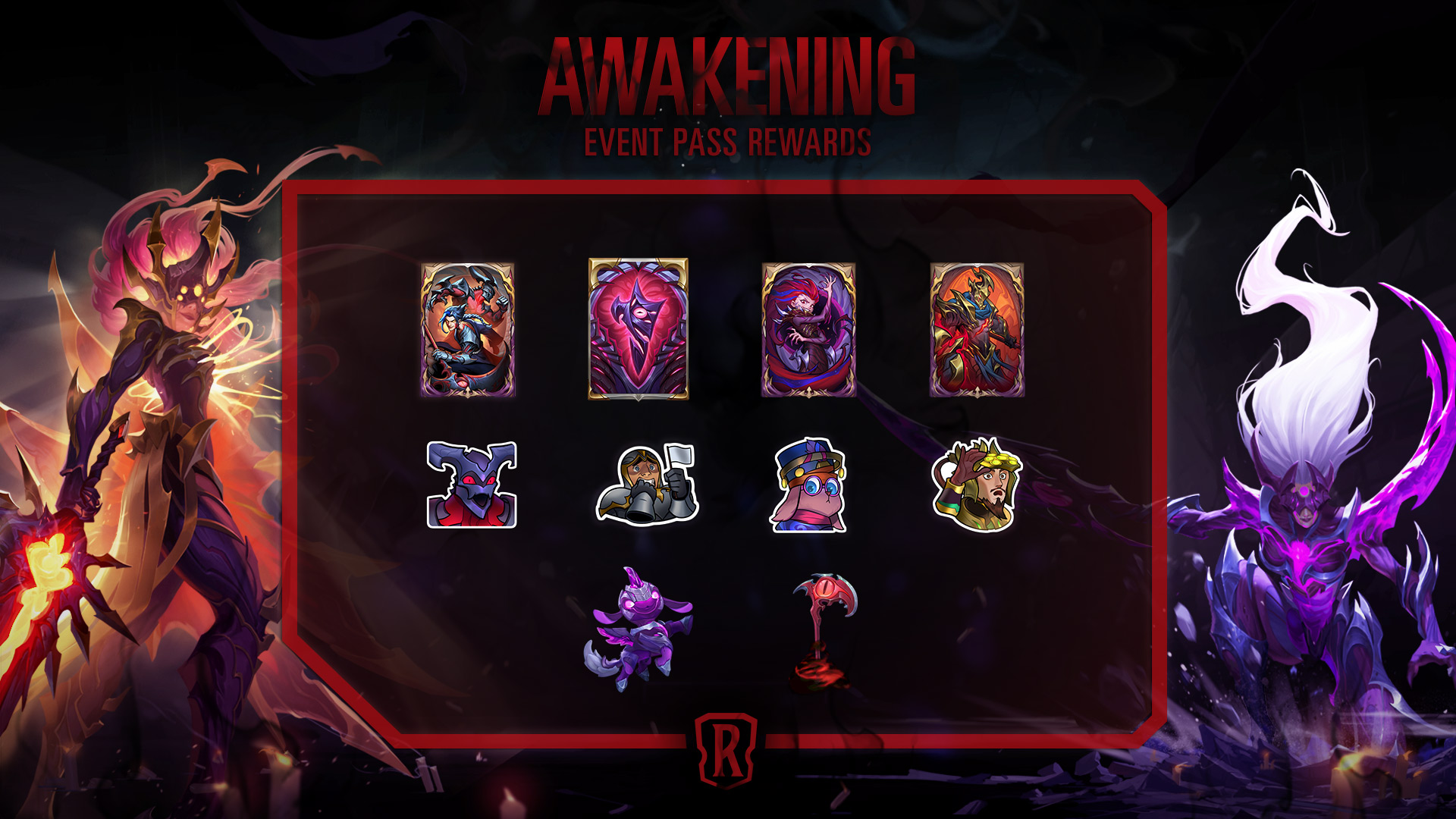 The following champions will receive new Alternate Art, becoming the Corrupted version of that champion:

Zoe will also receive alternate VFX and a unique Level-Up animation. However, her skin  will be added in a future patch. 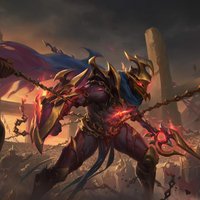 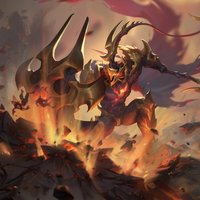 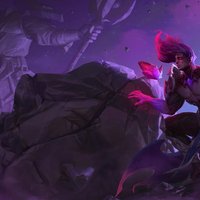 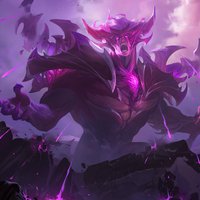 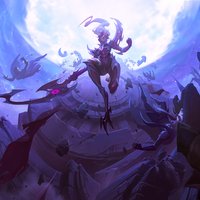 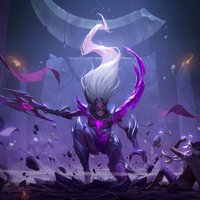 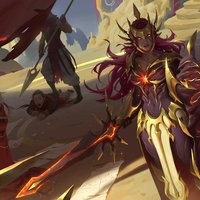 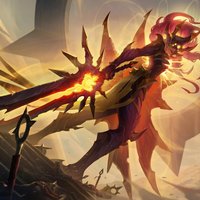 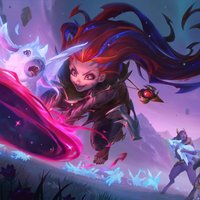 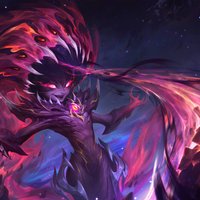 Two new boards will be added, based on Kayn's two leveled up forms, The Shadow Assassin and Rhaast. 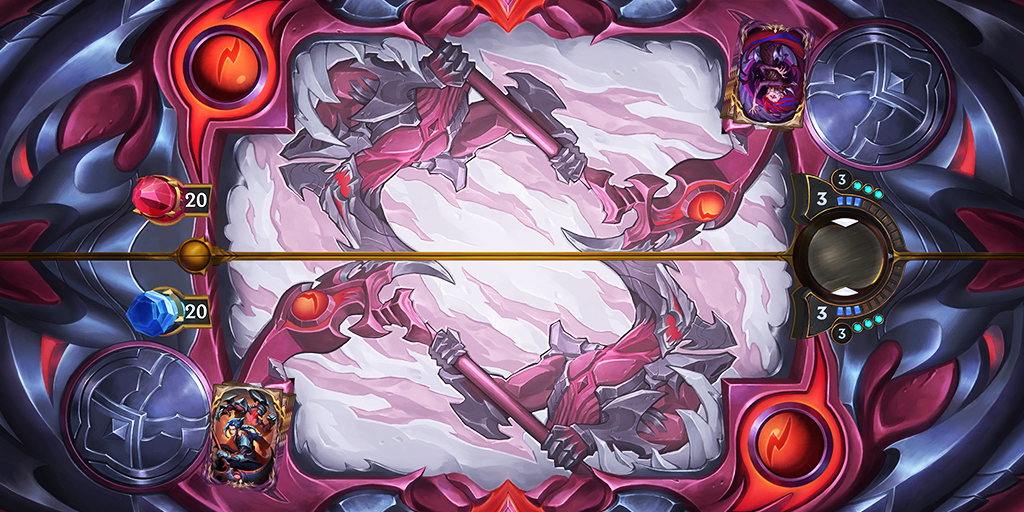 Darkin Reaper - Master the darkness... or be consumed by it. 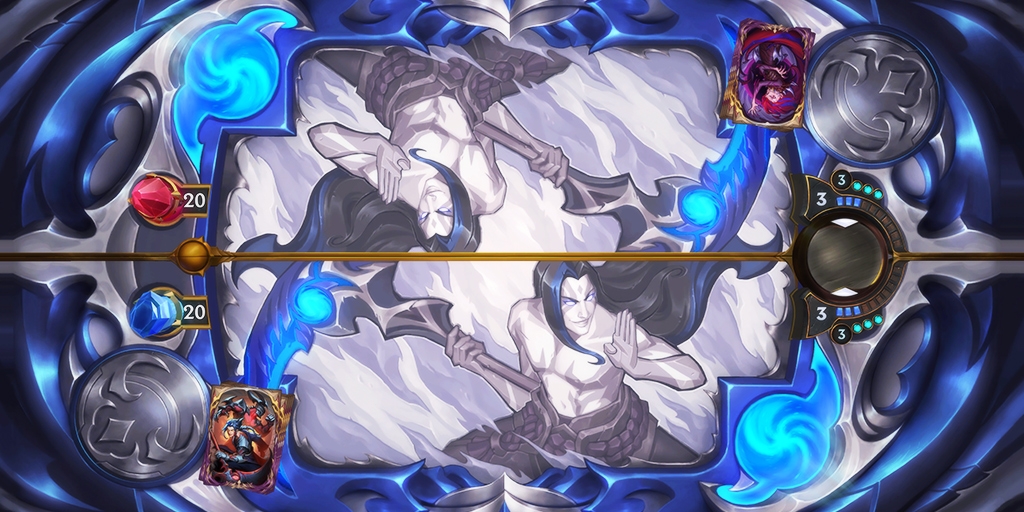 Kayn’s Shadow - The shadows are his to command.

Two new Guardians will be available to watch you miss lethal: 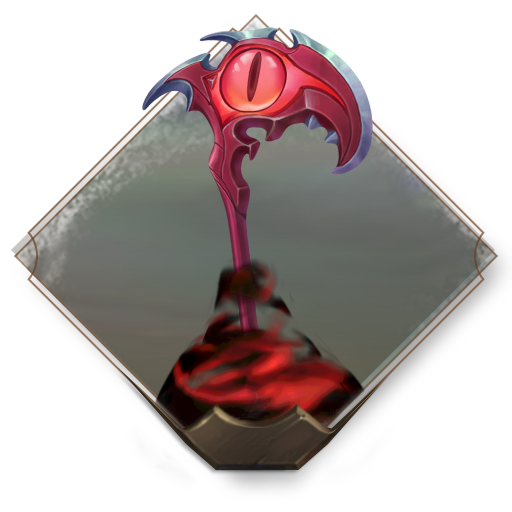 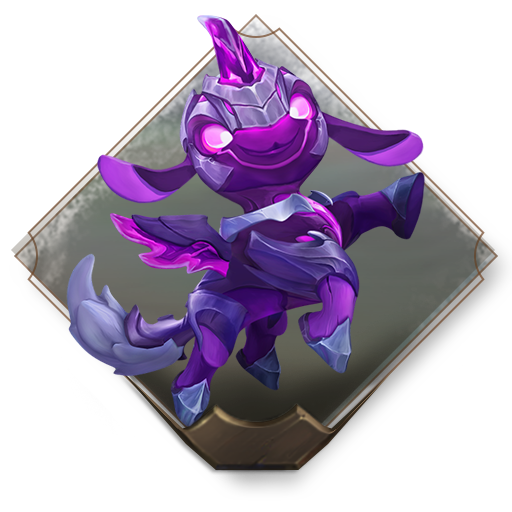 You'll have 4 new card backs to decorate your deck with: 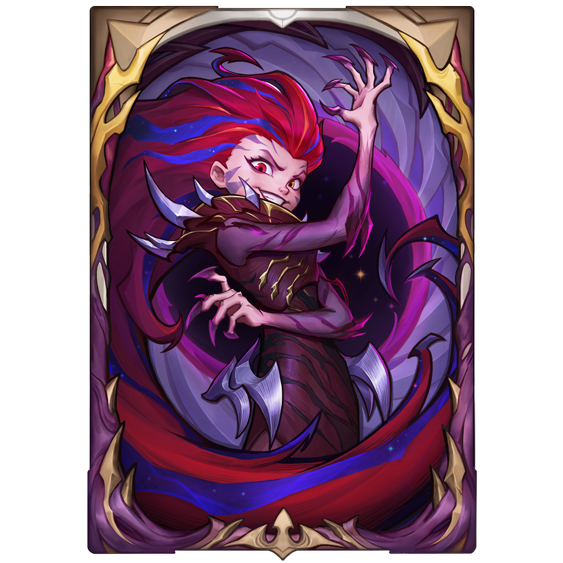 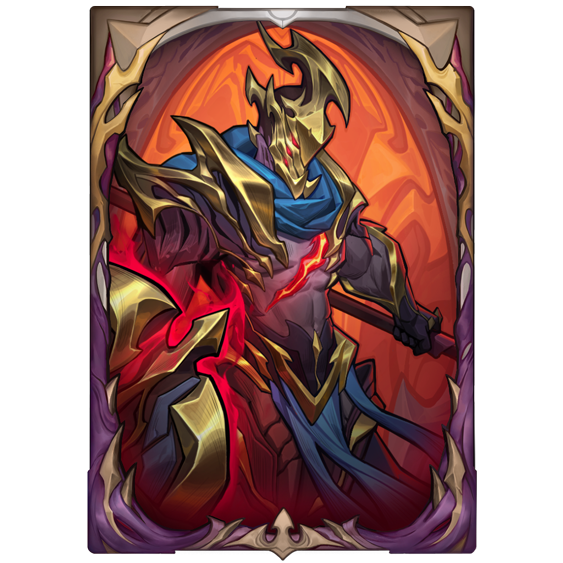 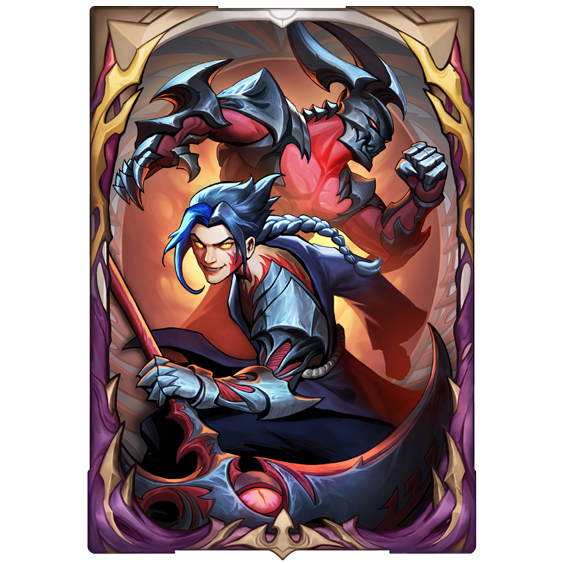 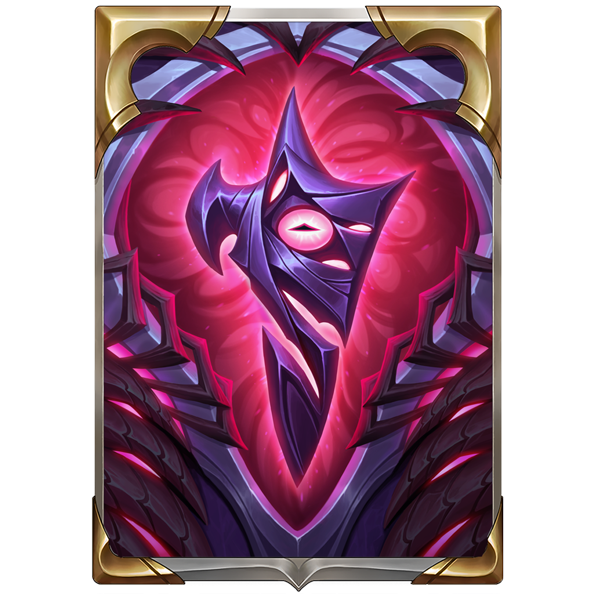 You'll have 4 new emotes to annoy your opponent with before they mute you.

Lastly, there's 8 new icons, one for each of the new Champions plus 3 of the Corrupted skins. There's also the Ranked icons for the season, all of them themed after Kai'sa.

We've got two bundles here. First, there's a Champion bundle which includes Pantheon and Taric, as well as their corrupted skins. 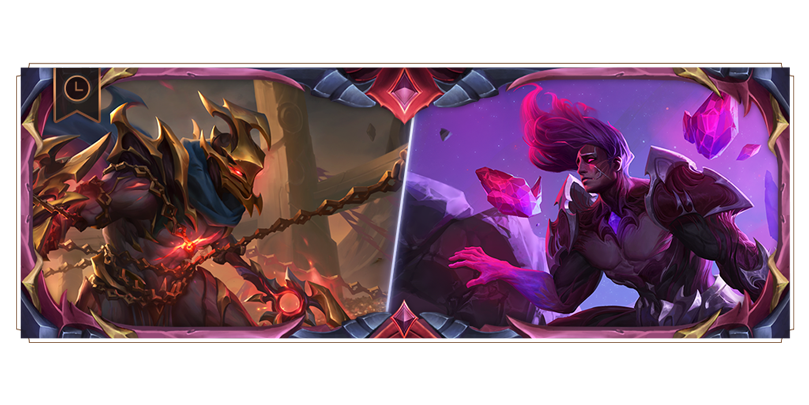 Then there's a deck bundle with Kayn and Kalista. We don't have the full list, but it seems focused on sacrificing units to gain powerful effects. 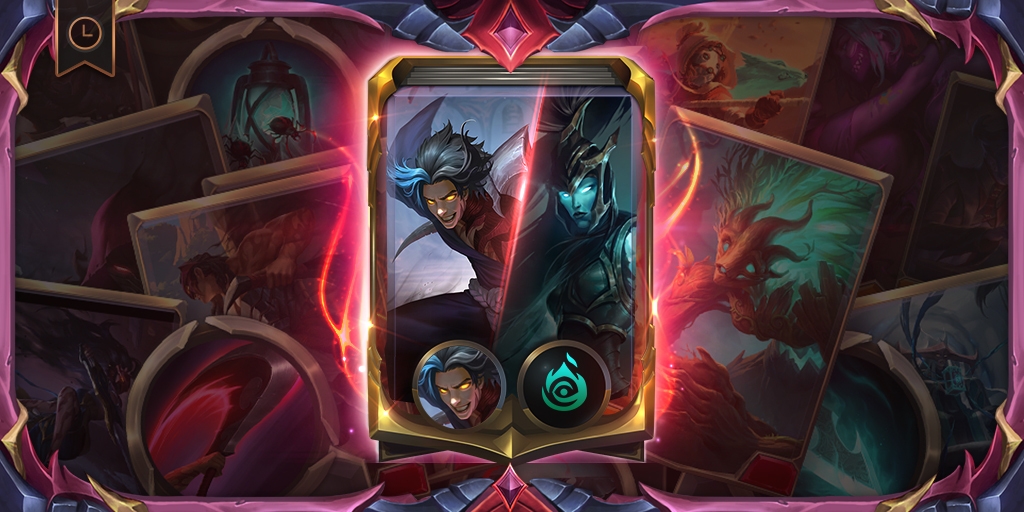 As usual, all bundles are prorated for any potential duplicates.

What do you think of the new cosmetics? What skins are you excited for? Let us know in the comments below!