Following a very busy day full of Hearthstone Mercenaries reveals, the expected 24.4 patch notes have found their way onto the official Blizzard blog at the designated hour. And with them, a good chunk of the early rumors that we discussed in the recent development update have now been confirmed - there are indeed 14 new Mercenaries and 19 Bounties (across three separate Zones, of which only one is brand new) headed our way.

But there is at least one other surprise in store: the new keyword in the form of Charge! It's pretty similar to how Rush works in the game mode, minus the randomness associated with it - so if you appreciate instant attacks but always wished to be actually able to choose your targets at the same time, Charge should deliver. Several of the existing Mercenaries have been updated with this new mechanic for the upcoming patch.

The patch itself is expected to be released on Tuesday, September 27 (which could be either tomorrow or later today, depending on your timezone) at or around 10 AM Pacific (13:00 Eastern, 19:00 CET, 01:00 KST). Once again, it's very possible that the mobile updates will follow within an hour.

With the C'thun event all finished, you can also expect to pull the Old God C'Thun Merc from the packs if you've never unlocked it through the associated tasks. No news of another special event as of yet, so we might be headed for a longer break than we got used to throughout this year.

As usual, we have filled in the blanks by adding the missing images:

Some existing mercs have been updated to incorporate the new Charge mechanic. 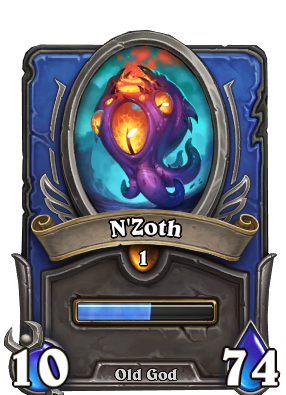 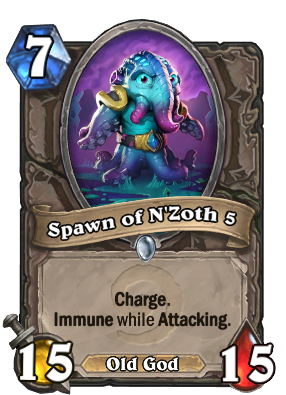 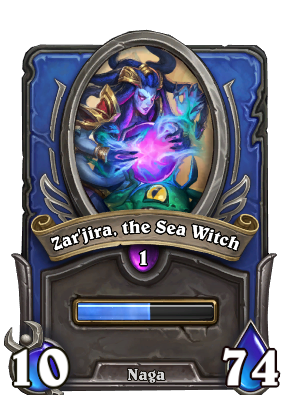 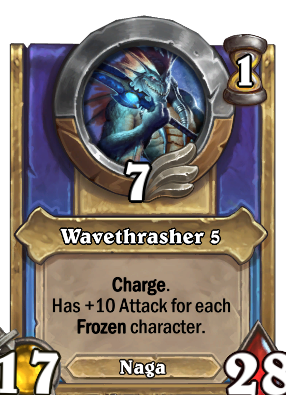 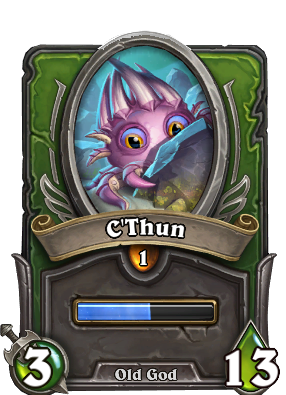 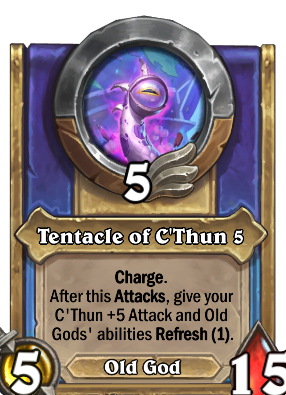 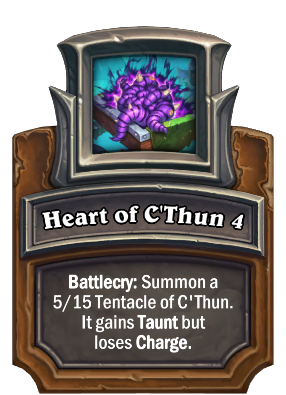 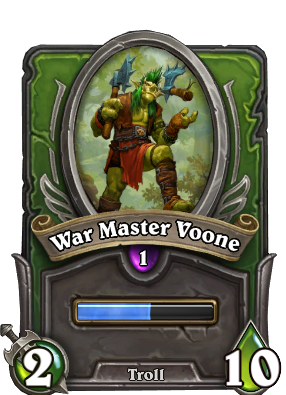 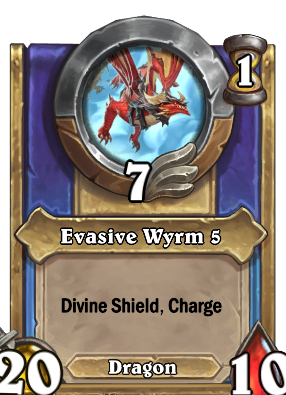 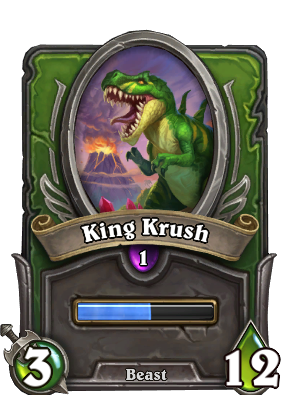 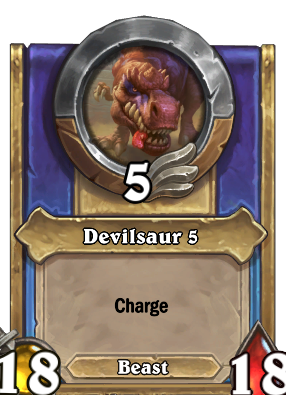 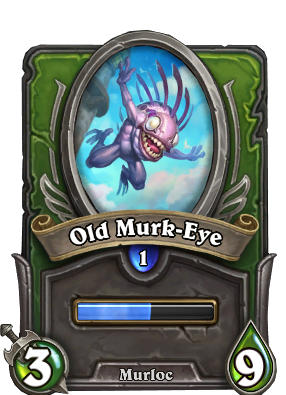 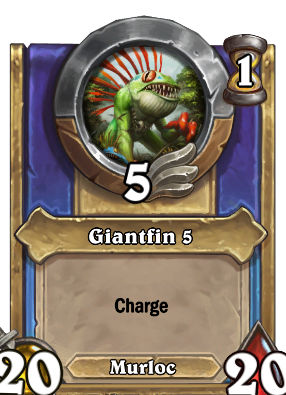 Keep in mind that the official Blizzard patch notes are rather infamous for doing Mercenaries a great disservice, pretty much always including only the bare minimum of info, with missing pictures and links, etc. Sadly, this poor trend continues here.

For that reason, we recommend checking out all of the recent content creater reveals that we've already covered in greater detail on the site - they might be able to fill in some blanks and provide highly useful extra context (as the patch is not implemented yet, so there is no live data that we could refer to as above).

Special shout-out to shirtless Khadgar and Genn Greymane! Apparently there is this new trend we weren't quite aware of.

If you keep up with this kind of news or perhaps heard other people talking about it, you might even recall that some of the Mercenaries Darkmoon content had been datamined almost four months ago. So it's not a complete surprise or anything.

Now, adding new Bounties to some of the existing older Zones is not something that happens very often (as Blackrock Mountain might already be too large for its own good). 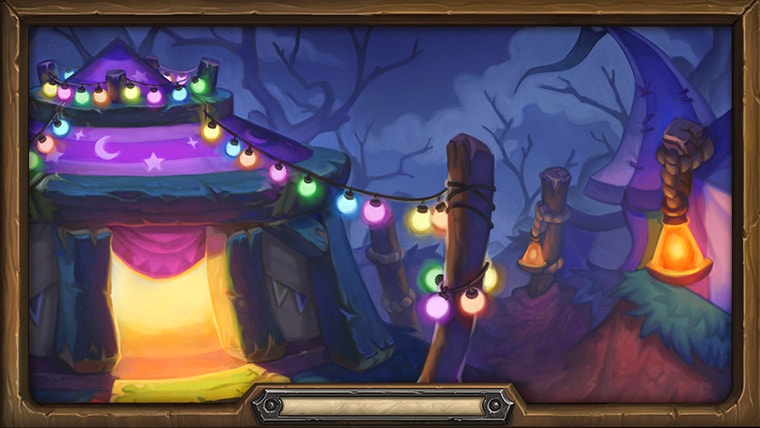 If you don't ever attempt to play Hearthstone Mercenaries on mobile, you could be excused for not realizing that this is in fact the most important aspect of the entire patch. Is it possible, will our suffering finally be over after waiting for so long?

Although it pains me to point out that there have been more insufferable bugs with the mobile Mercenaries UI than just this one.

How do you like the upcoming game mode updates, managed to pick your favorite new Mercs combo yet?