Wizards of the Coast has plenty to say on this week's WeeklyMTG which was the kickoff to their 30th anniversary event. Here's everything you need to know from the stream - with a video further below if you want to check it out yourself.

Prerelease events are celebrating Magic's history and we'll see the return of some older card frames and cards. One cool aspect of this is one of the cards at each event will be in a different language to celebrate Magic's translations. 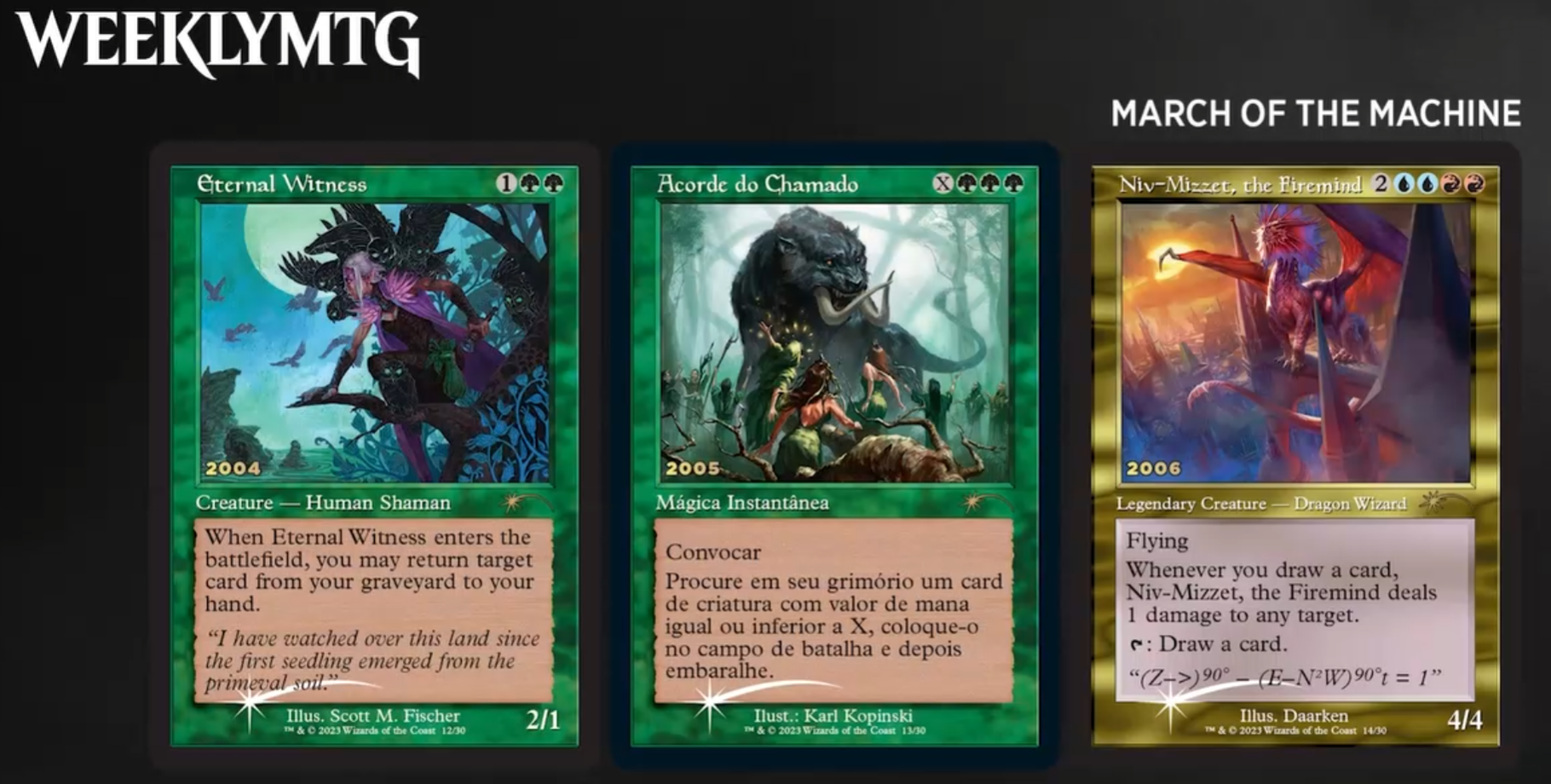 Path to the Protour Promotional Cards

Participate in a Path to the Protour event to earn these special cards!

We can expect more spoilers during Magic 30 events. But to kick things off, here are some of the cards coming in The Brothers' War! 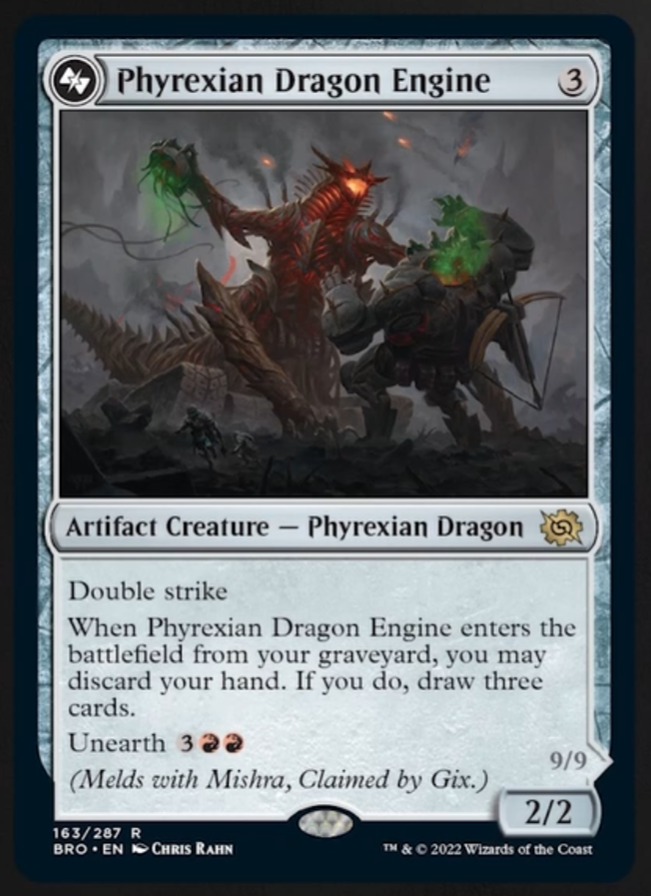 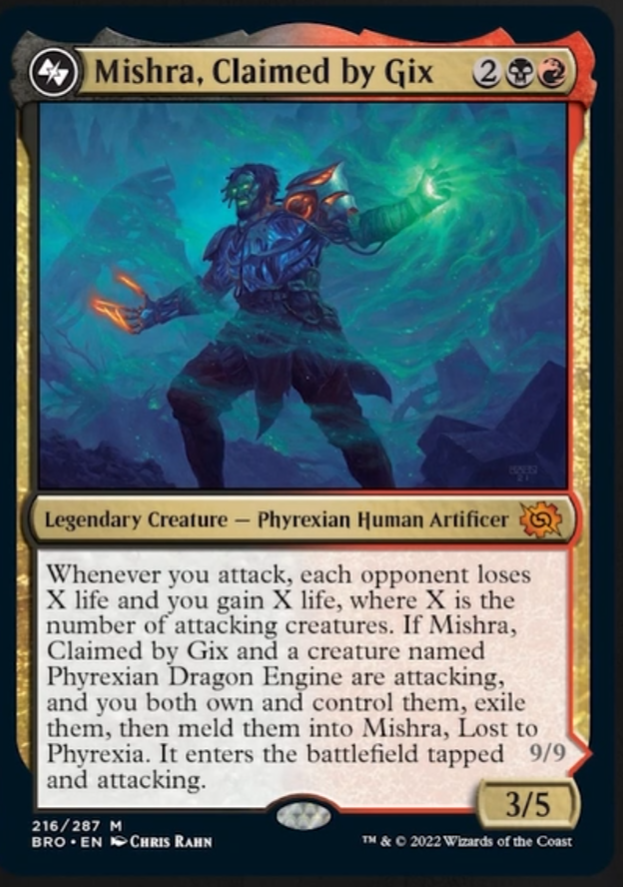 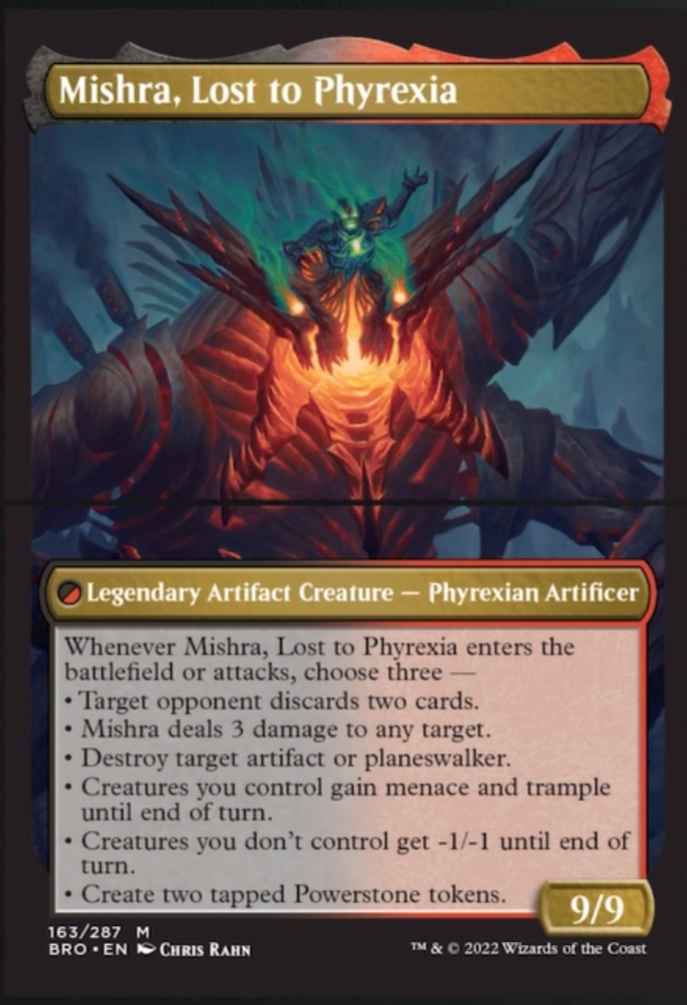 We've received a few details on Dominaria Remastered (DMR) which is releasing on January 13, 2023. Check out some returning cards down below! 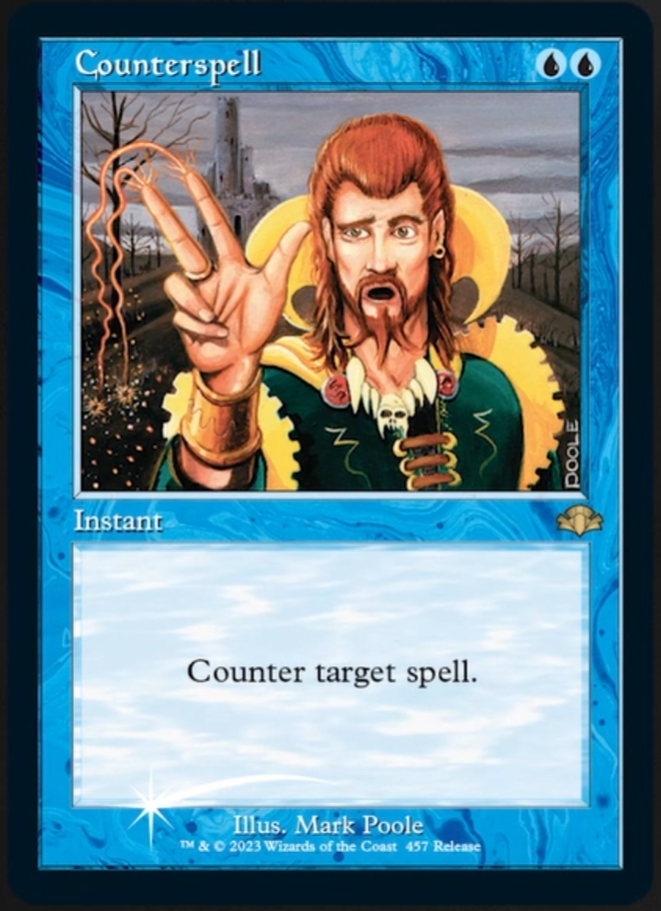 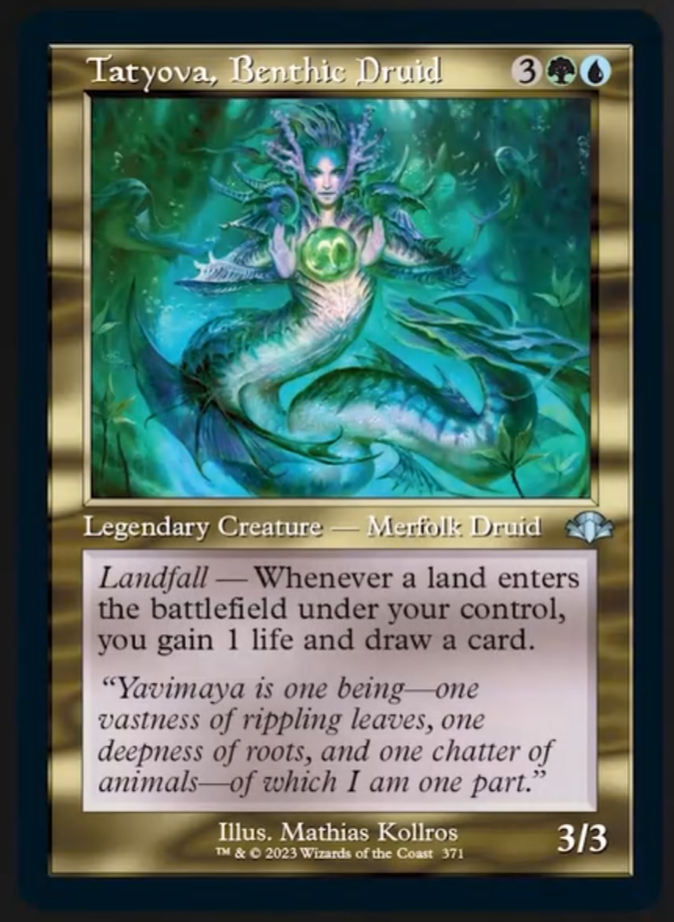 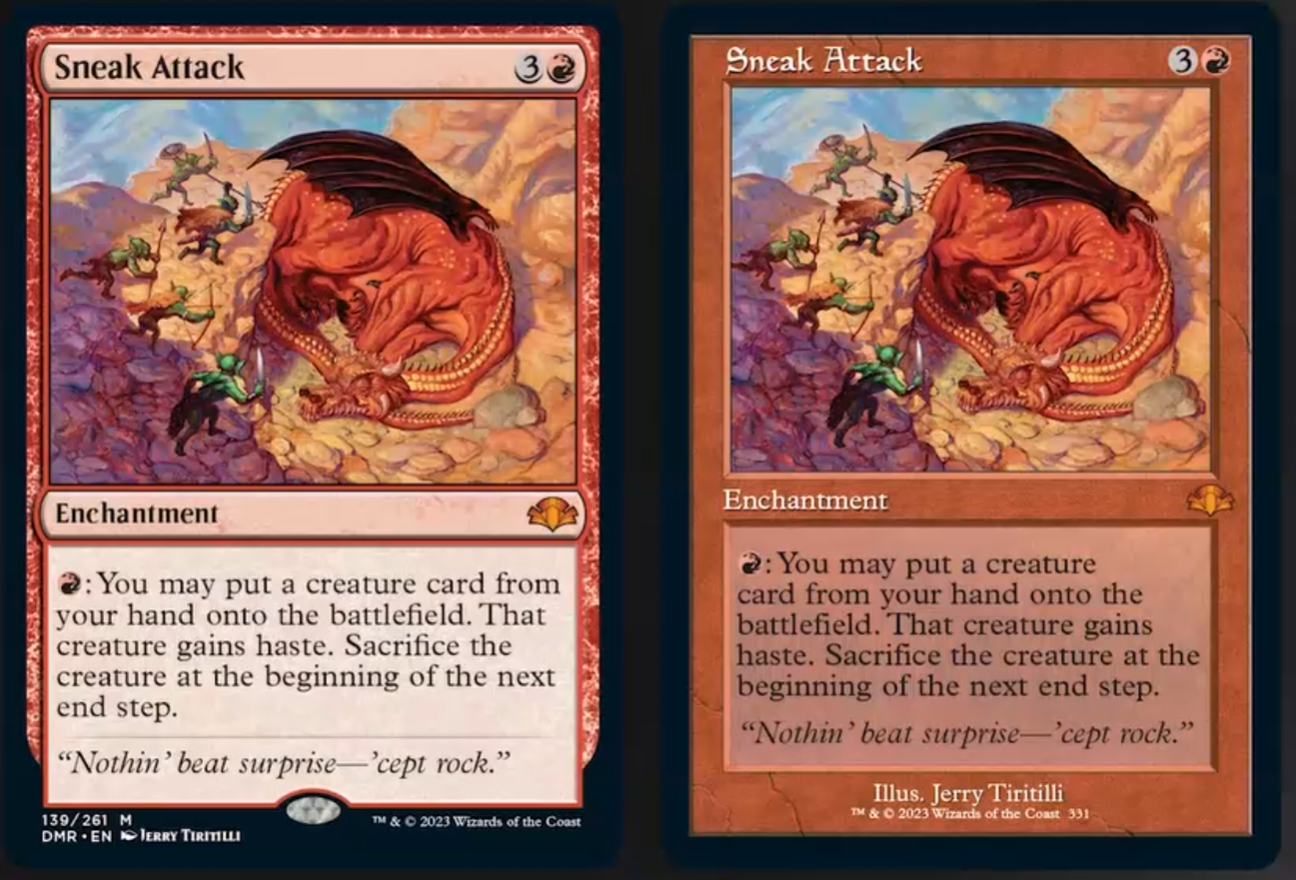 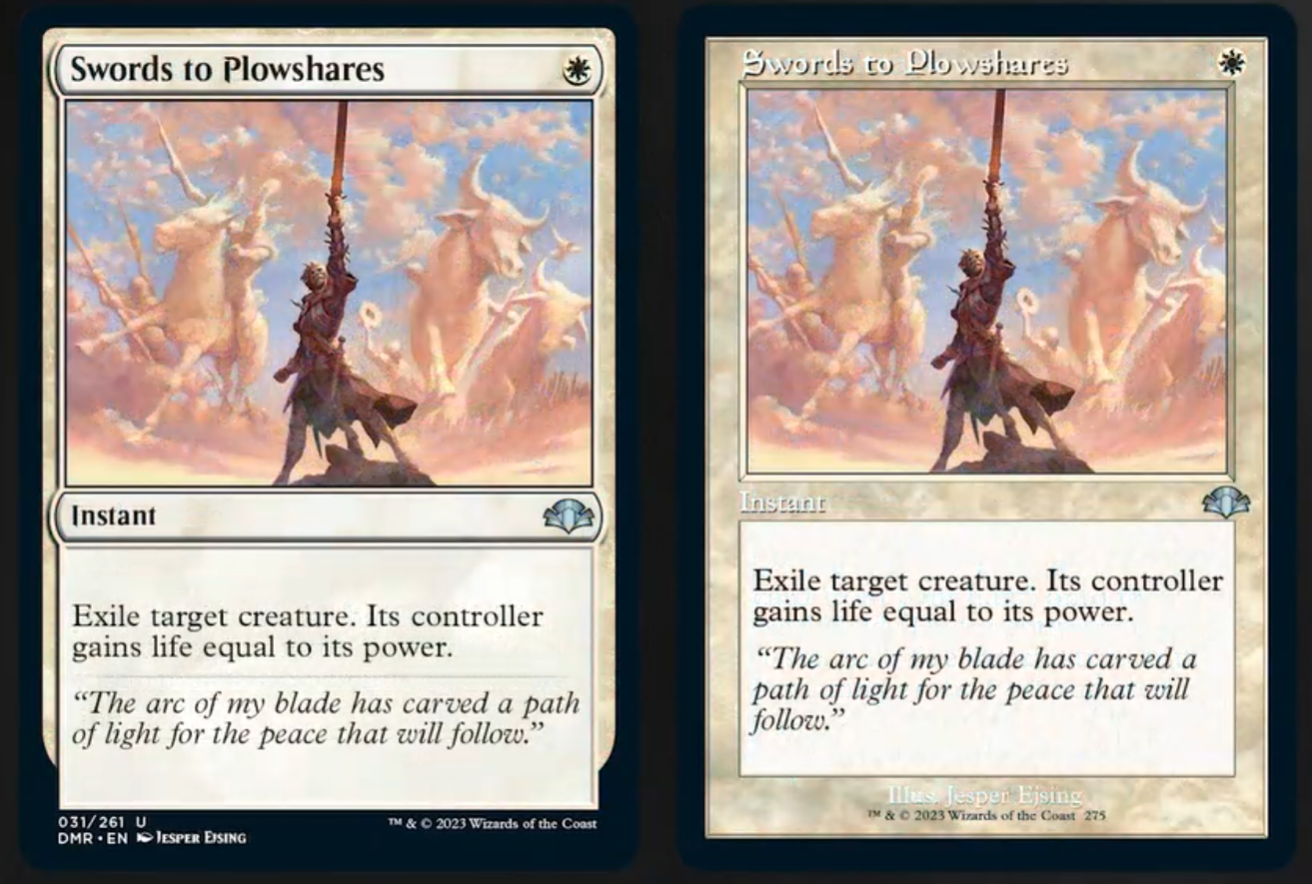 Digital is just as important and we have a few bits of information about Magic Arena! 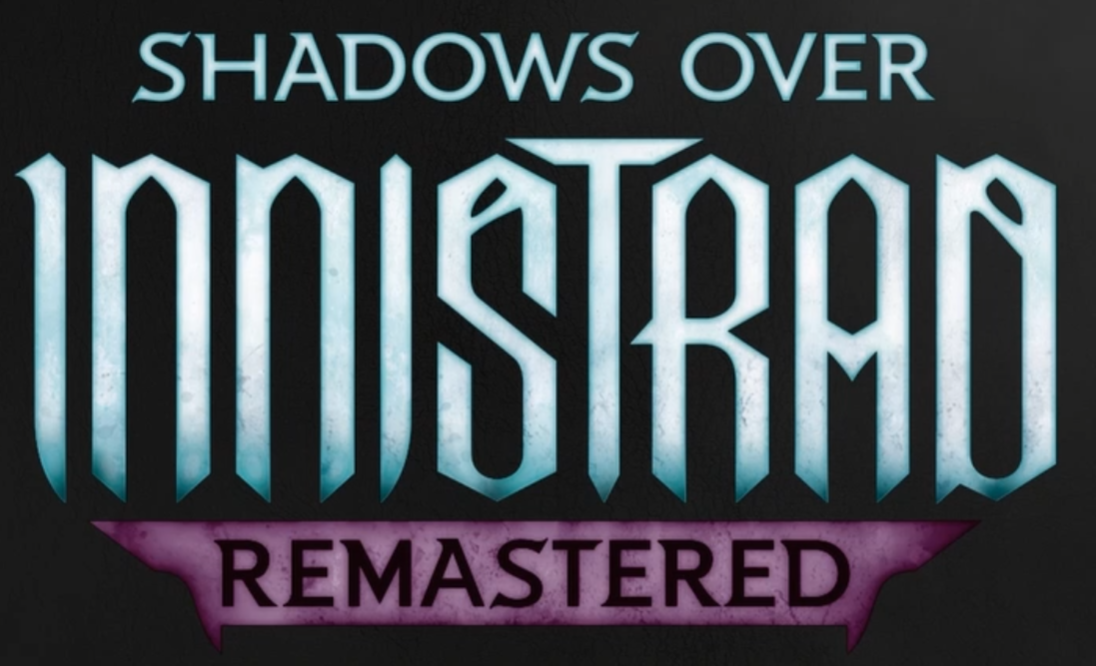 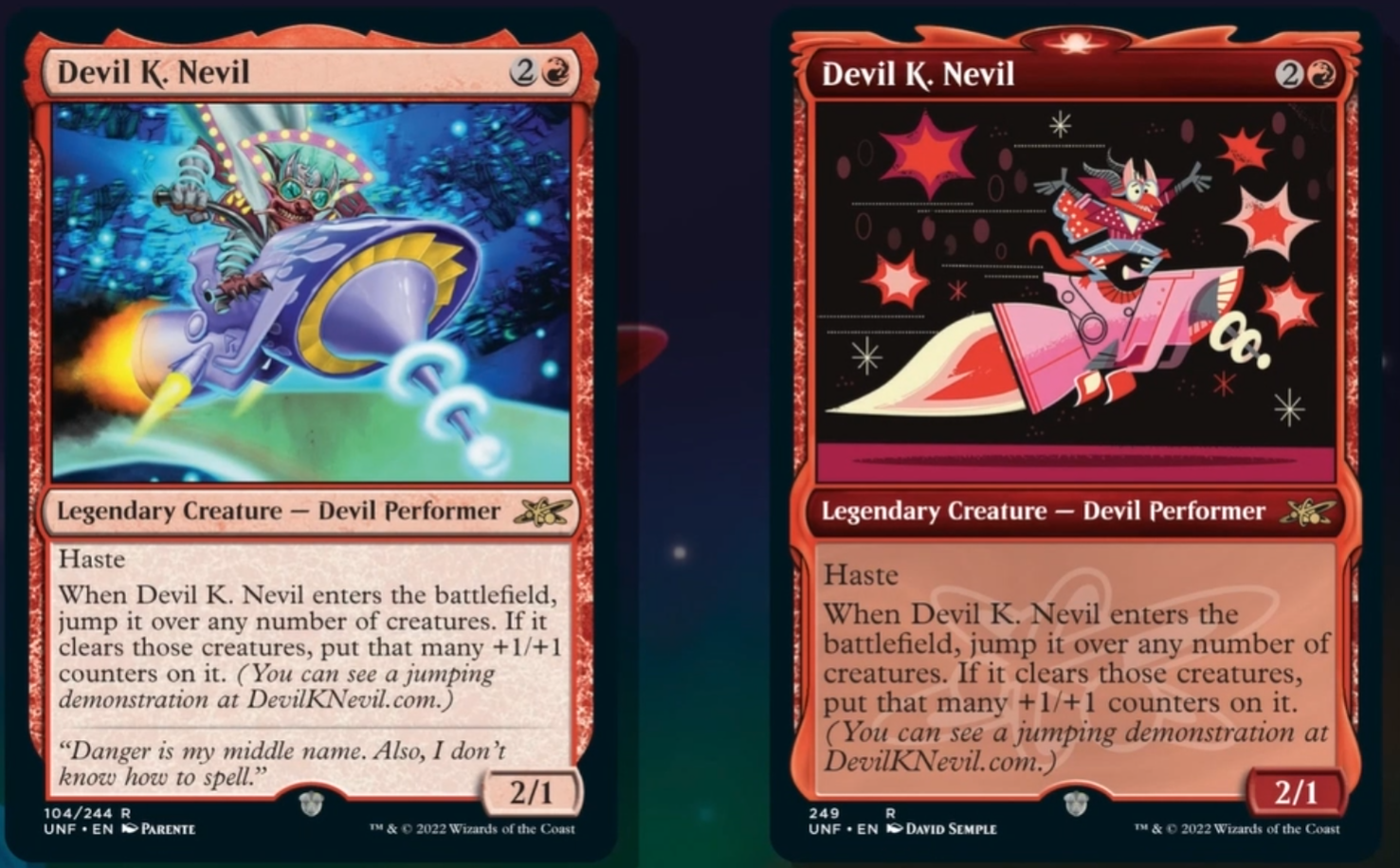 Here are seven of the cards that are coming in the drop. 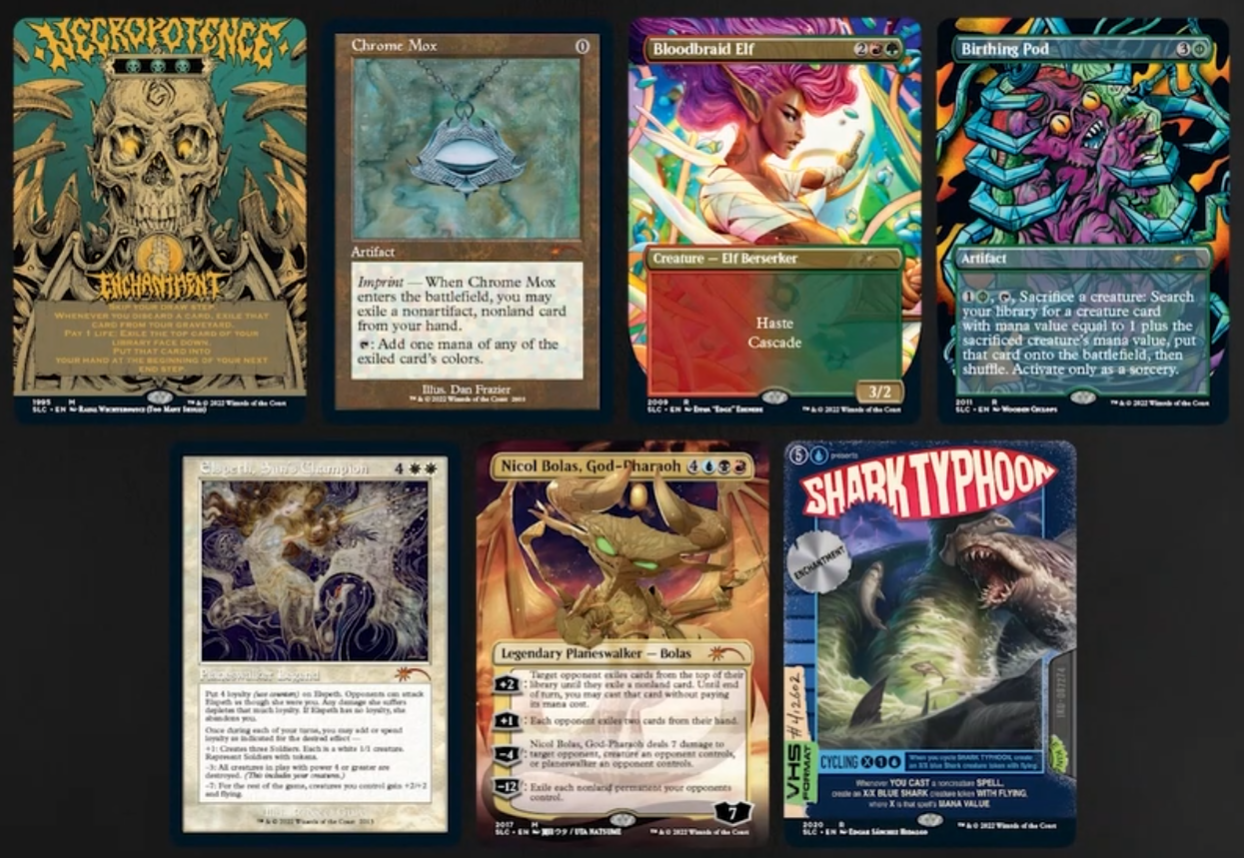 Wizards has a gallery of all the cards, you can check that out over here or see a short preview of what was shown on stream down below. 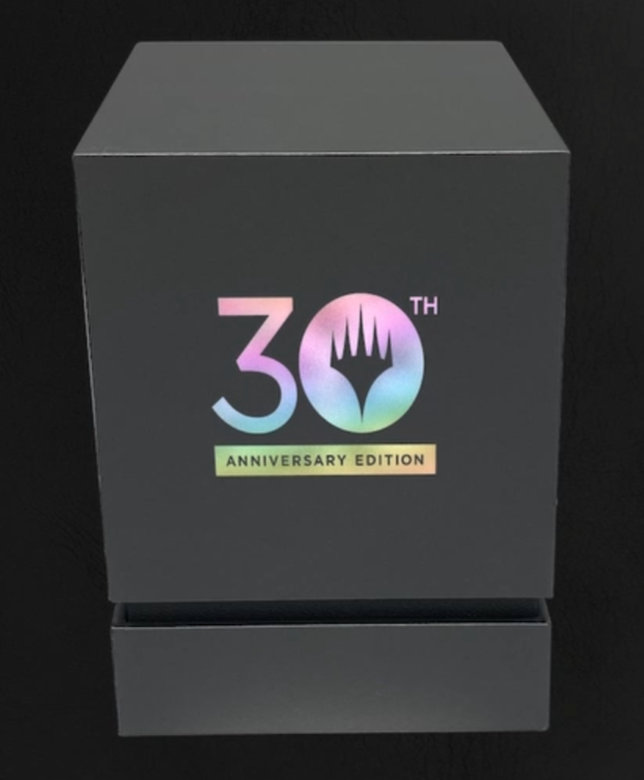 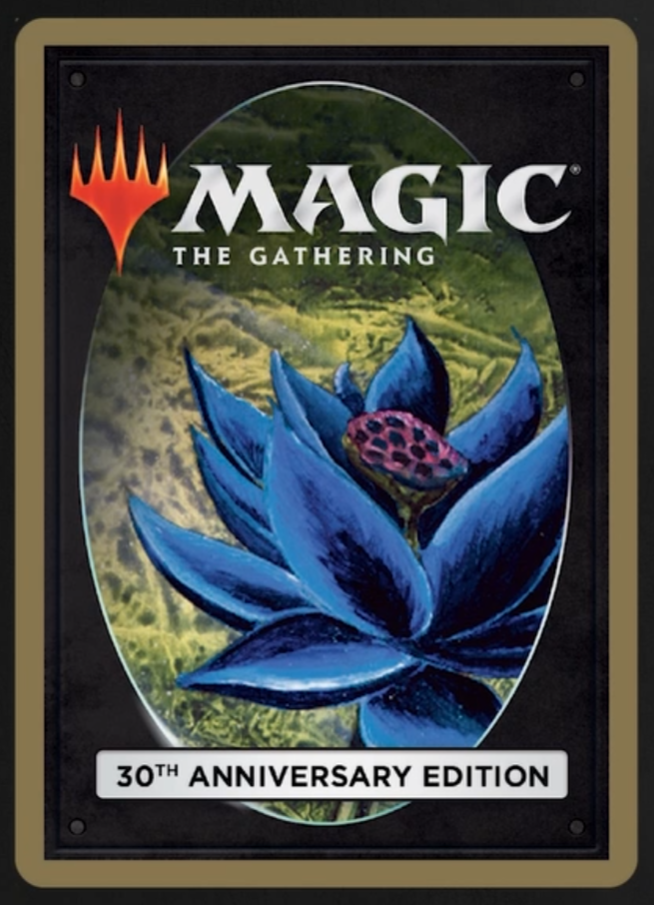 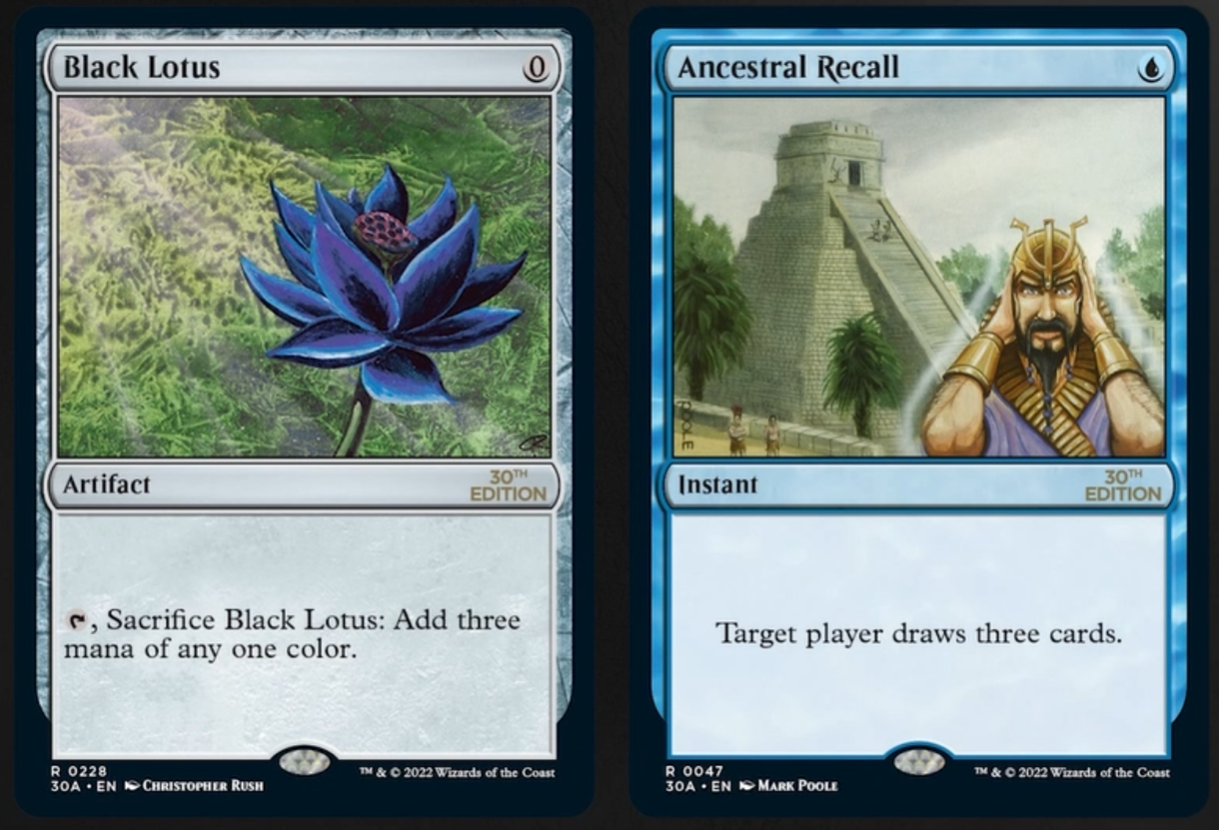 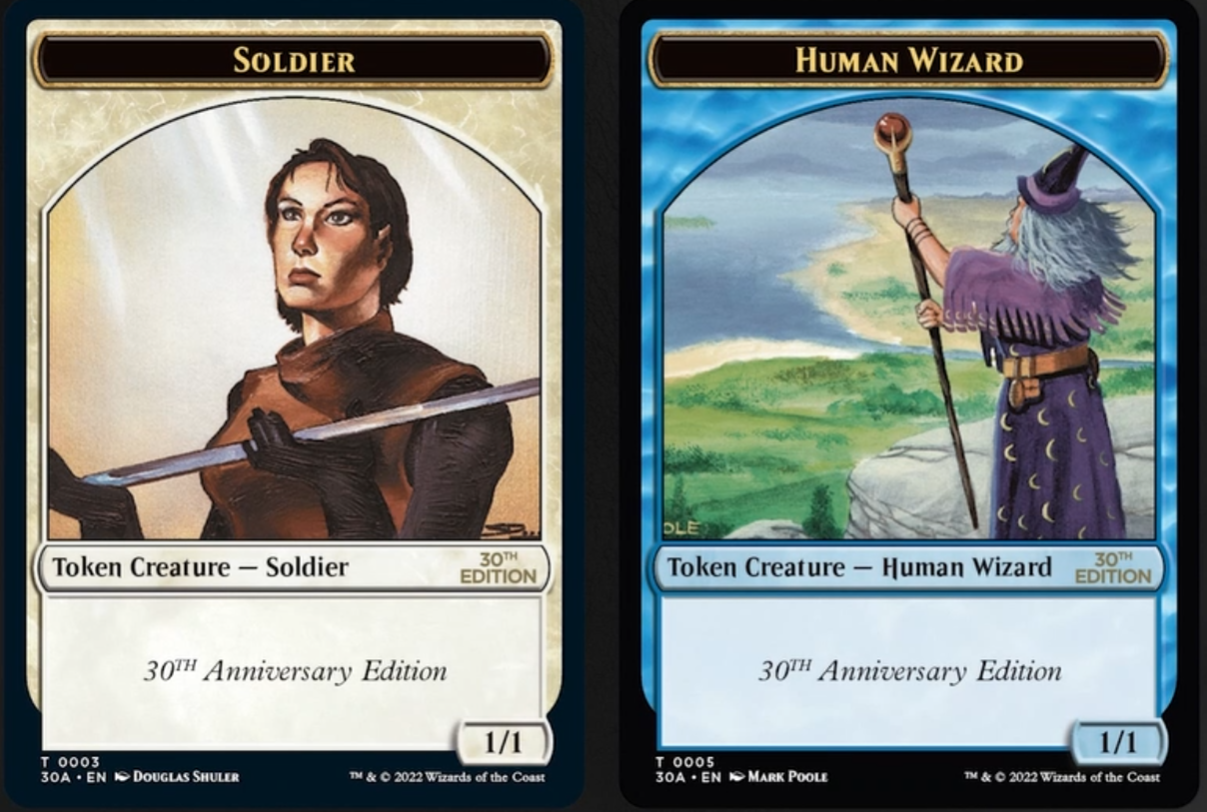 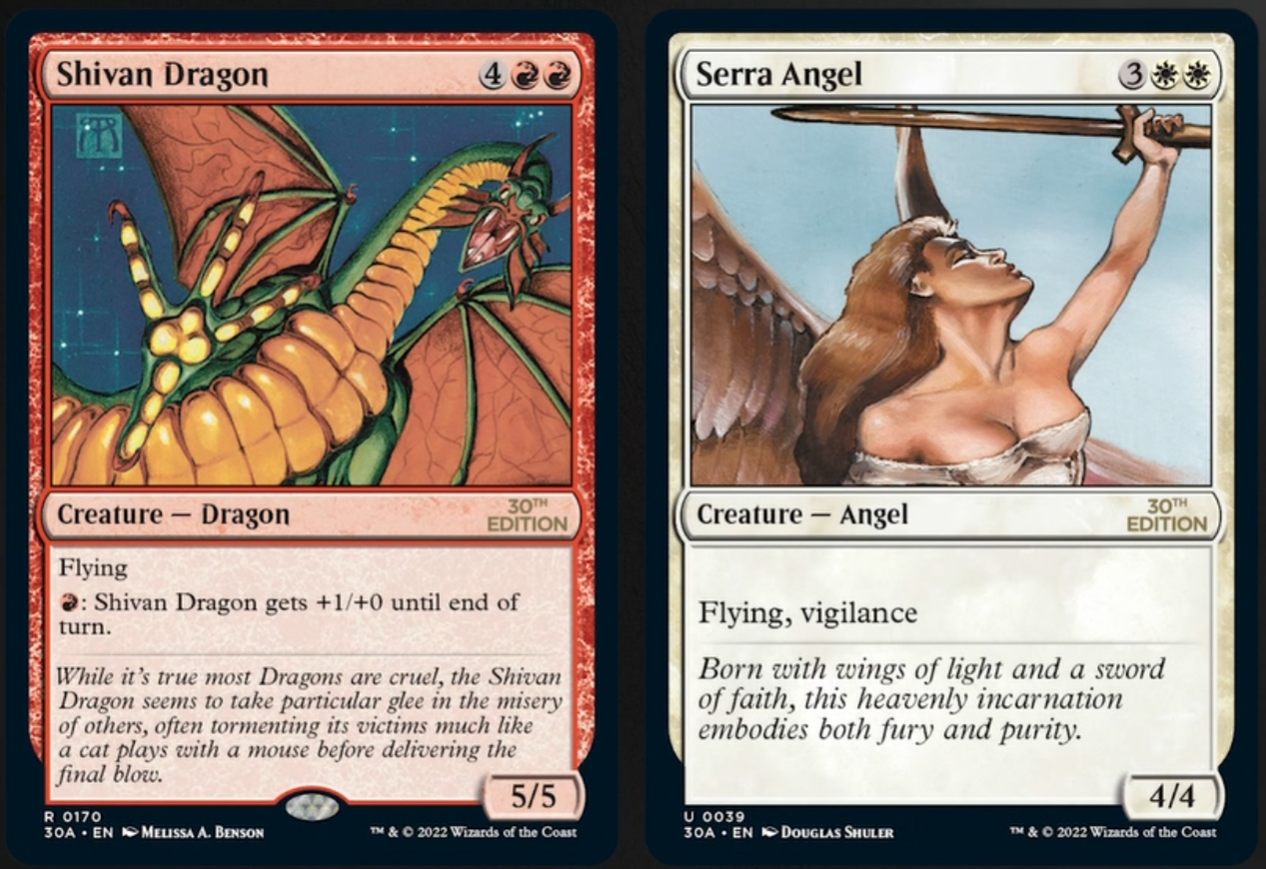 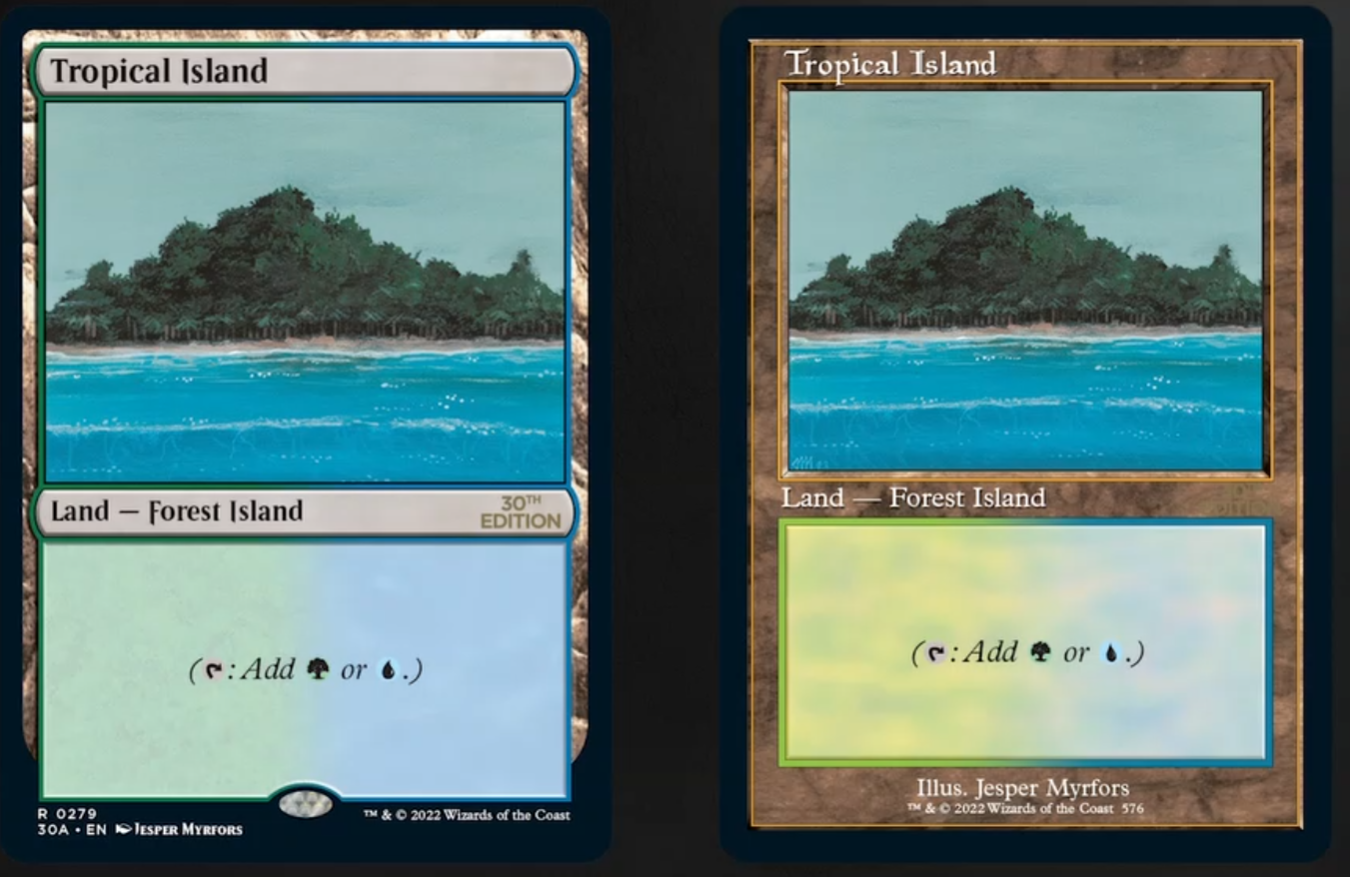 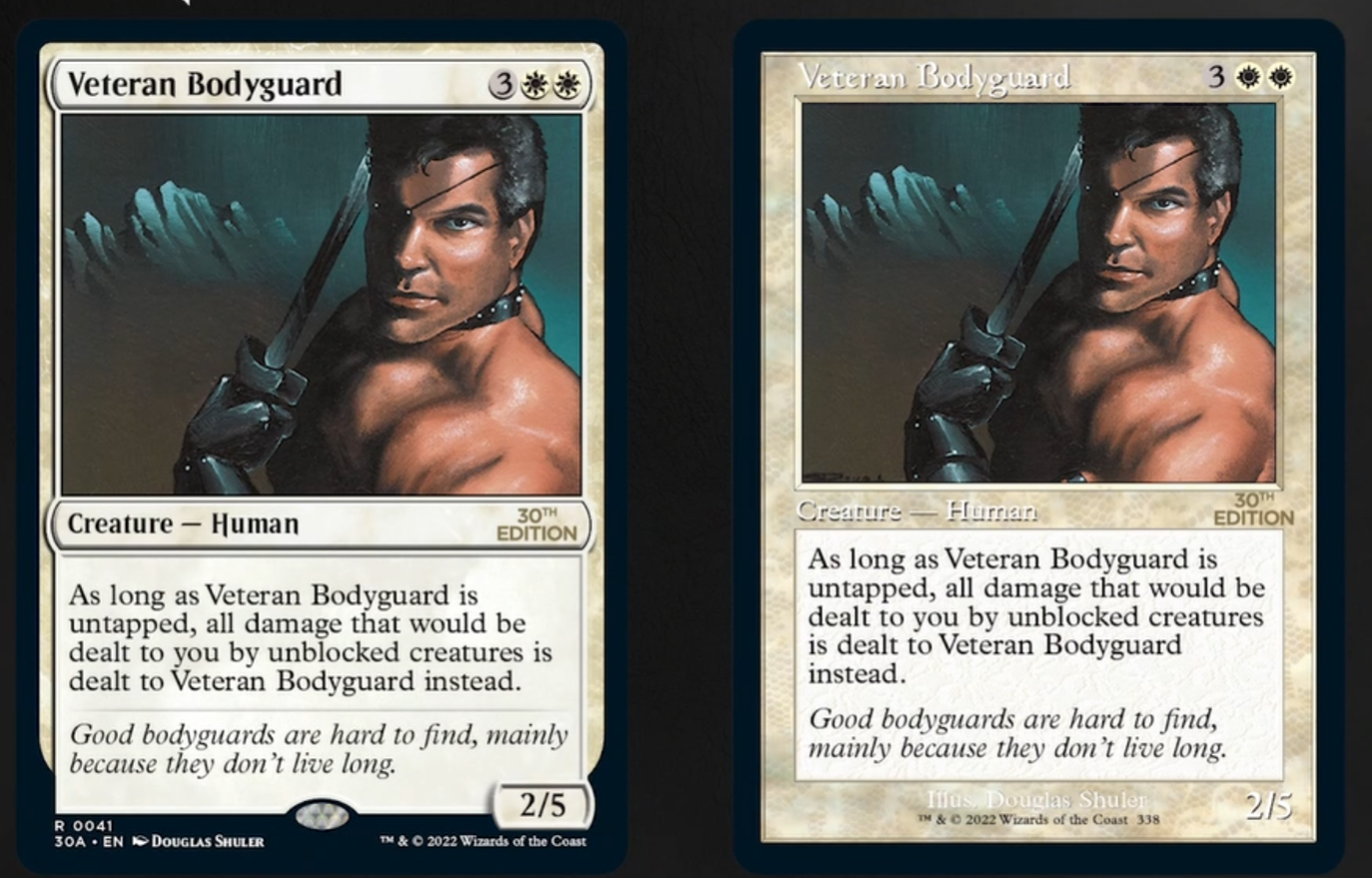 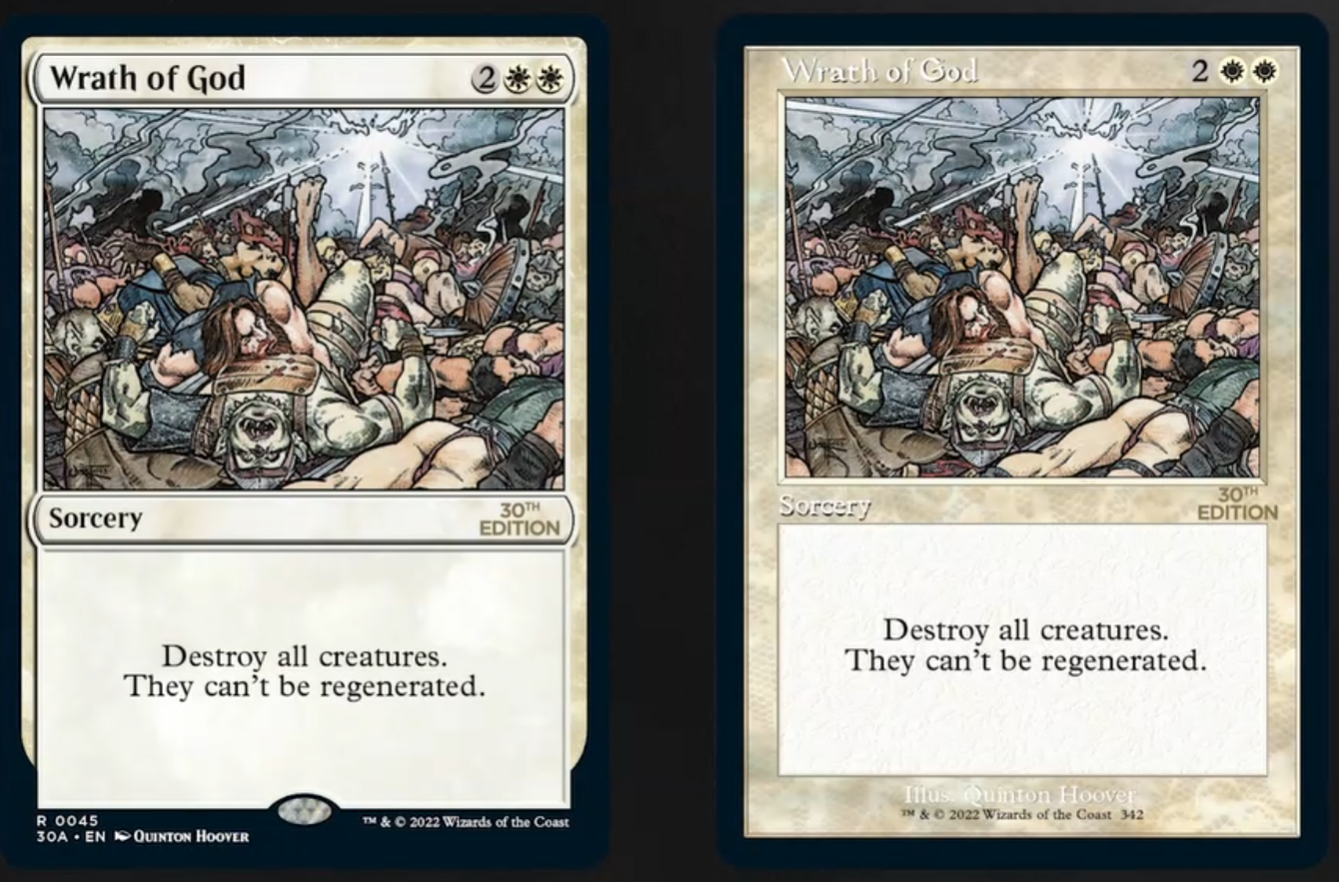 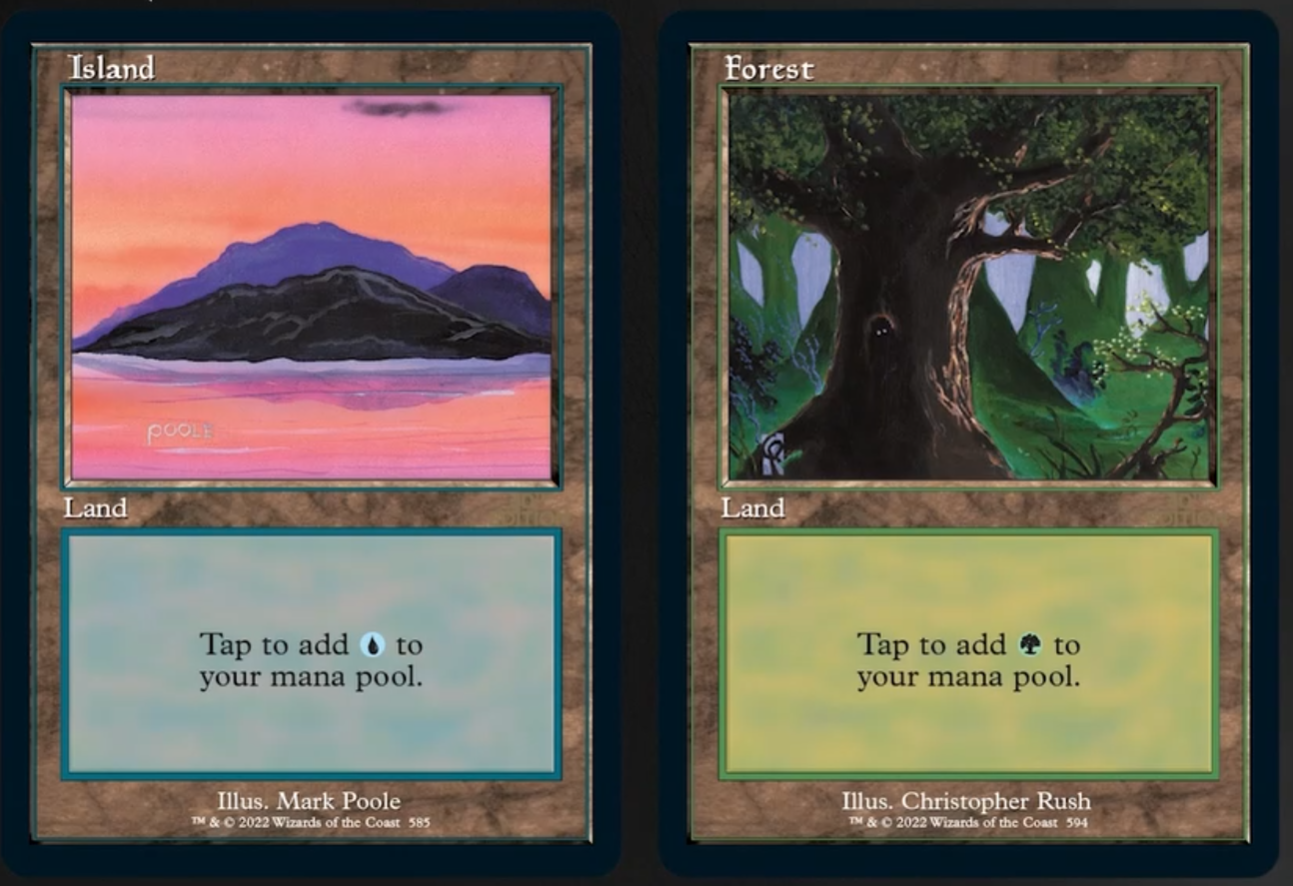 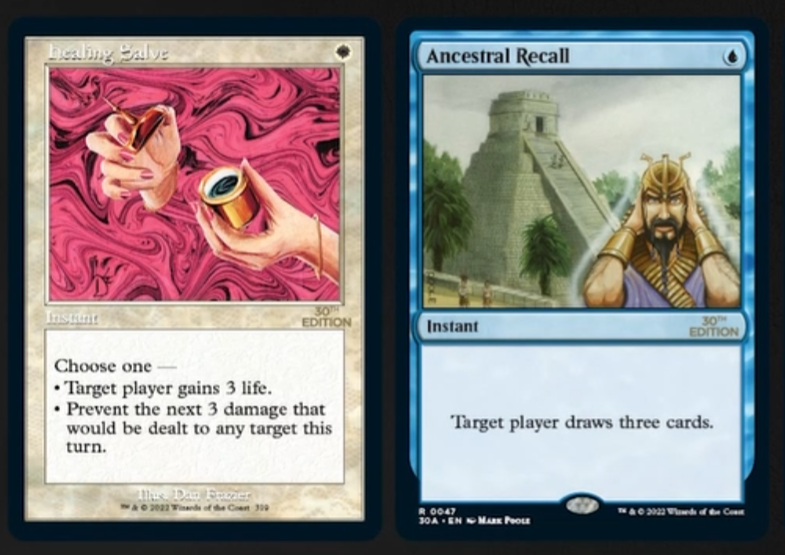 Magic 30 Wizards of the Coast The Brothers' War