We've got a new featured location in MARVEL SNAP and it's The Nexus!

The Nexus is a completely new location being added to MARVEL SNAP as part of the October Season: Symbiote Invasion. Your Power at The Nexus is granted to the other locations.

The Nexus will reward big, powerful minions and, most especially, the doubling effect of Iron Man, as that big boost of power gets added to the total Power at the other locations. However, it could also be worth running Shang-Chi or other tech/destroy cards to flip the power of The Nexus (and the rest of the locations) back in your favor.

However you choose to plan for the new location, you'd better get used to it; being a featured location means that The Nexus will show up 40% more frequently for 48 hours, from 8 PM PT Tuesday night to 8 PM PT Thursday night. 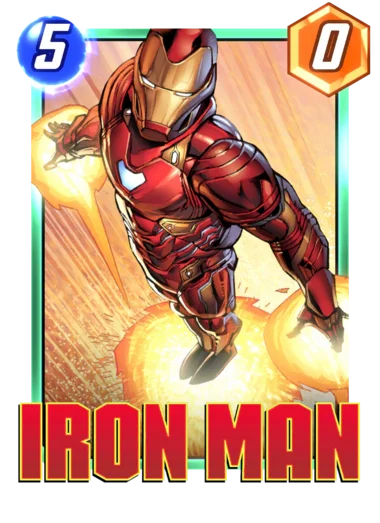 Ongoing: Your total Power is doubled at this location. 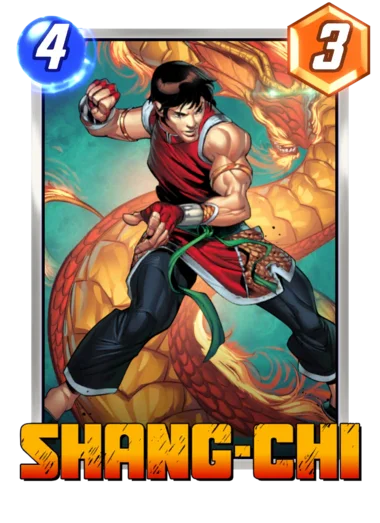 On Reveal: Destroy all enemy cards at this location that have 9 or more Power.

What Are Featured Locations in MARVEL SNAP?

This helps pave way for new deckbuilding strategies as you may want to be playing something else should the bonus better benefit cards you aren't playing with. For example, we've seen this previously with the featured location, Monster Island, whose boosted appearances meant many players ran Shang-Chi to destroy the 9 Power Monster.

As announced in the developer livestream, MARVEL SNAP will be getting a brand new location every week and it will be featured when it is added, as we're seeing now with The Nexus.

What do you think of The Nexus? Have your own ideas for taking advantage of the featured location? Let us know in the comments below!