Card reveals for March of the Lich King start today and we've got new Death Knight cards directly from Blizzard. 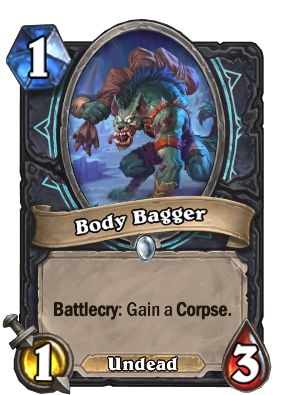 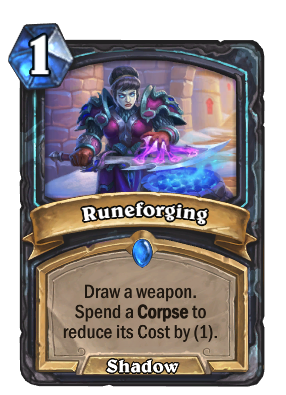 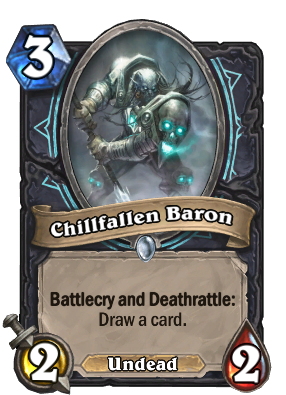 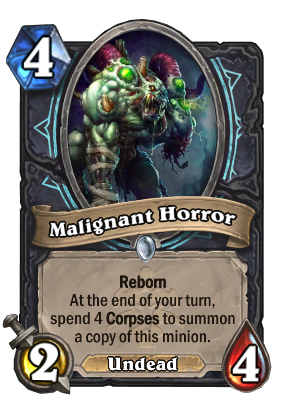 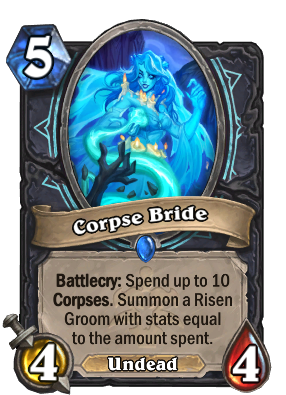