There's a new Festival coming soon to Master Duel, and it comes with 3 Loaner Decks for those who can't or don't want to make their own. We have Pals that Perform, Dinosaurs of all shapes and sizes, and some Amaze-ing Attractions. Let's take a look!

Overlord of the Four Dimension Dragons

A Deck that uses "Supreme King Z-ARC" as its ace card. Use "Supreme King Dragon" monsters and Pendulum Monsters like "Magician," to battle against your opponent and aim for Fusion Summons with effects such as that of "Astrograph Sorcerer." In some cases, you can use the effect of "Soul of the Supreme King" to Special Summon. Now is the time to harness great power and rule the field! 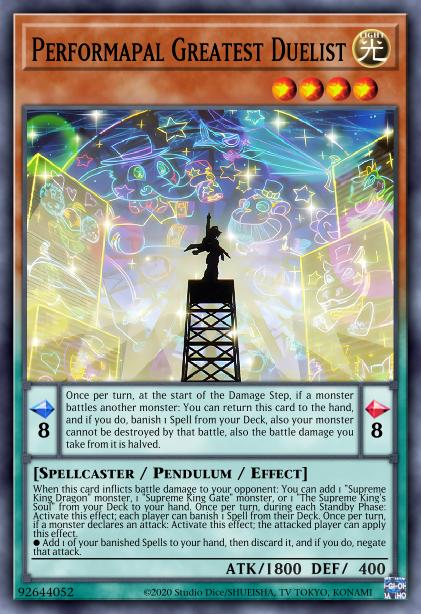 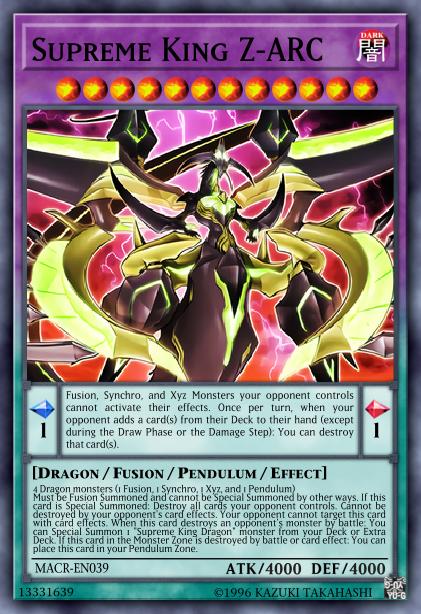 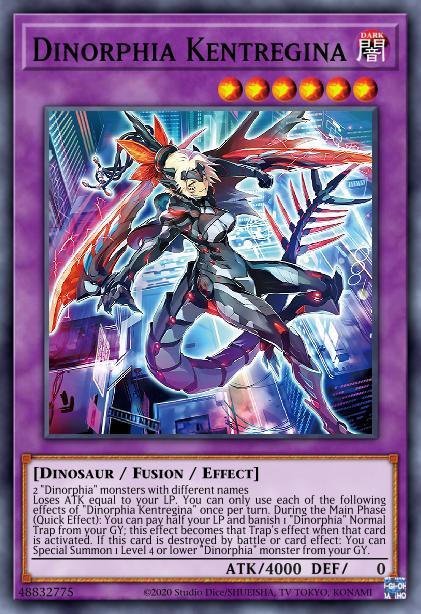 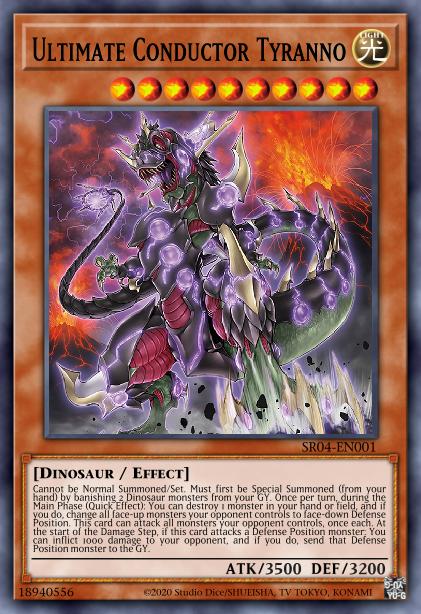 An "Amazement" Deck based around "Amazement Administrator Arlekino". Many "Attraction" Trap Cards have effects to be treated as Equip Cards. The charm of these cards is that the effects change depending on whether you or your opponent is the controller of the equipped monster. The effects of the "Amazement" monsters  allow you to equip them directly, so surprise your opponents with all sorts of tricks! 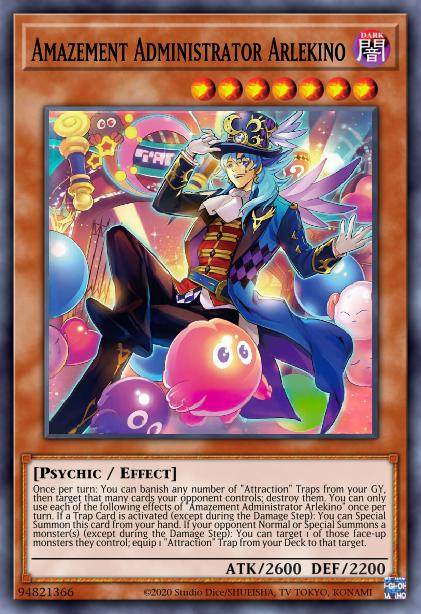 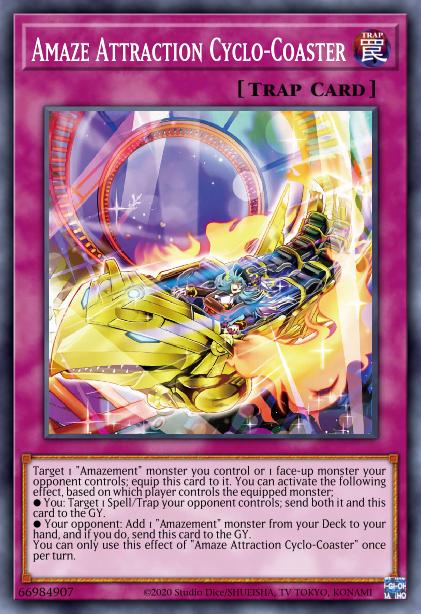 What do you think about the Loaner Decks? Are they strong enough to clear all the rewards with? Let us know in the comments below!