Card reveals for March of the Lich King unexpectedly resumed today with new cards randomly showing up during the ongoing Death Knight streams! This post will be updated as streams progress to showcase more cards that have been revealed (or accidentally spoiled/leaked, if you will). 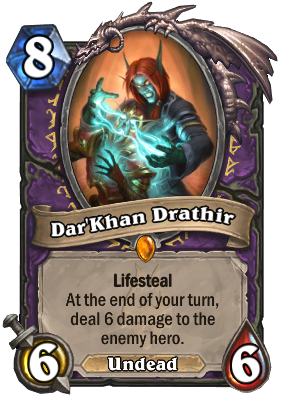 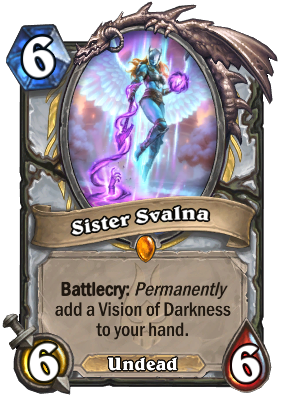 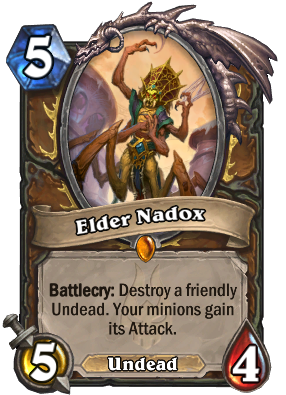 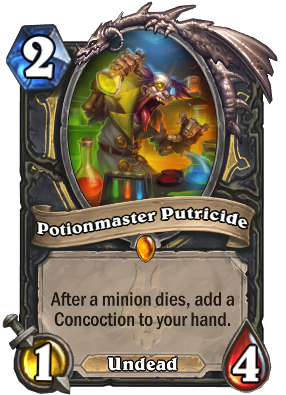 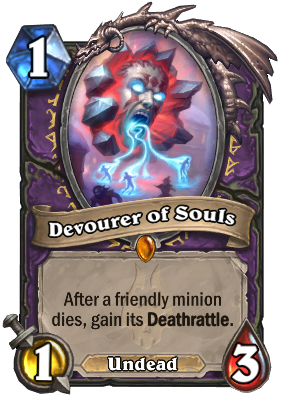 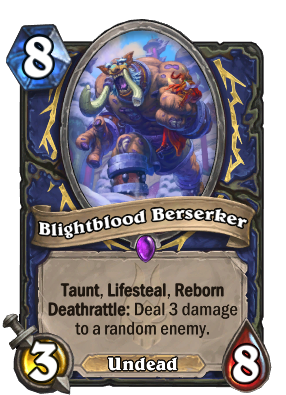 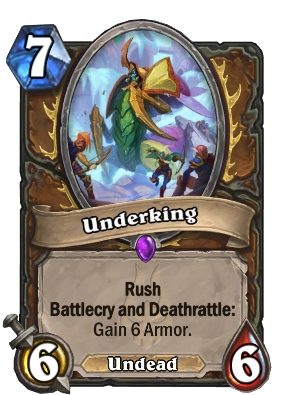 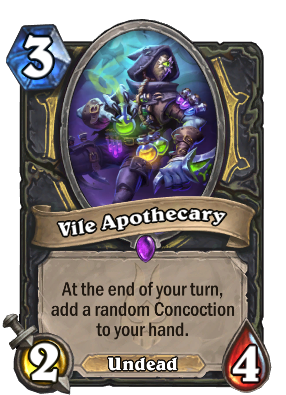 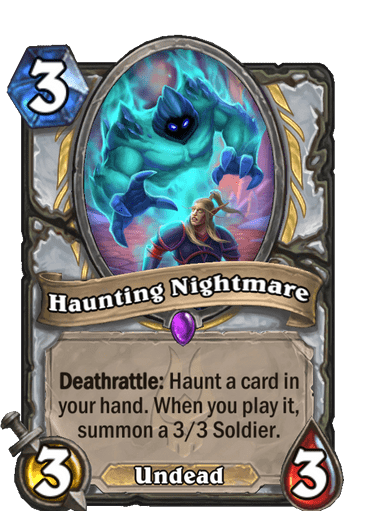 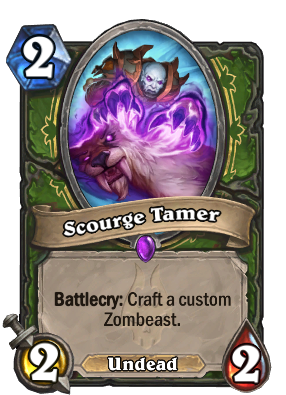 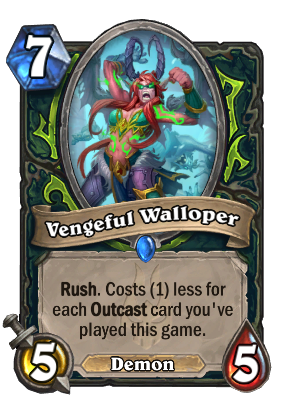 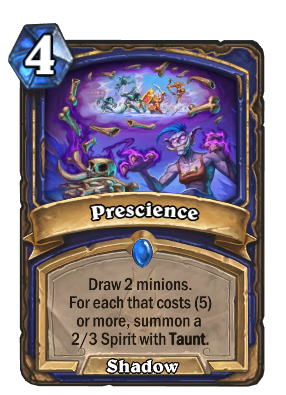 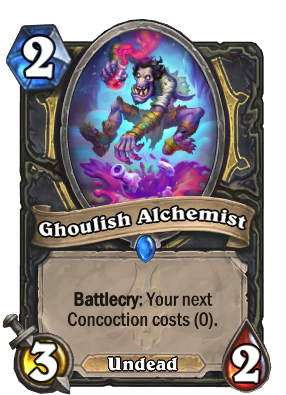 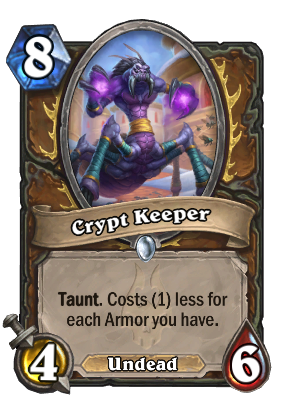 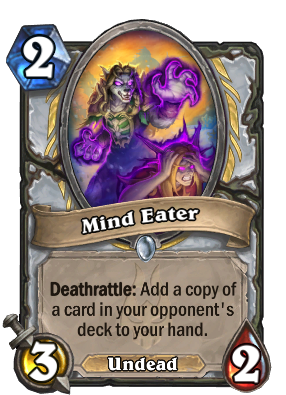 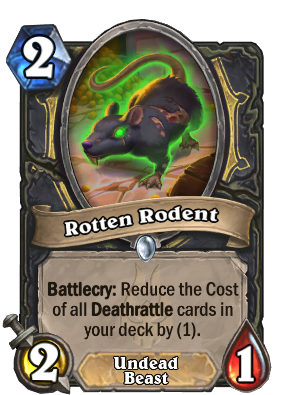 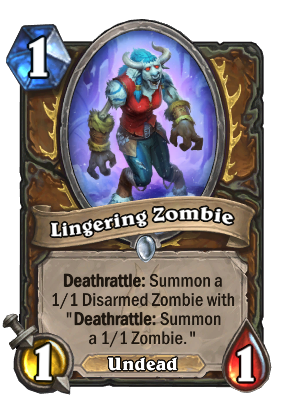 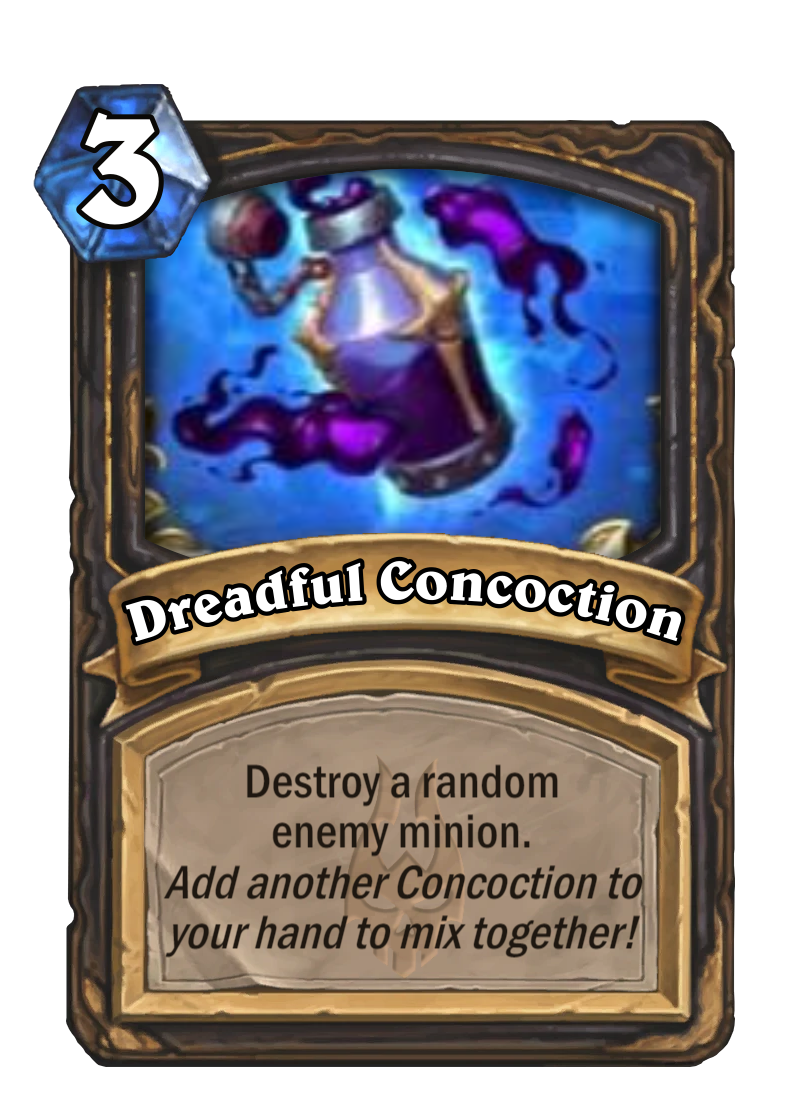 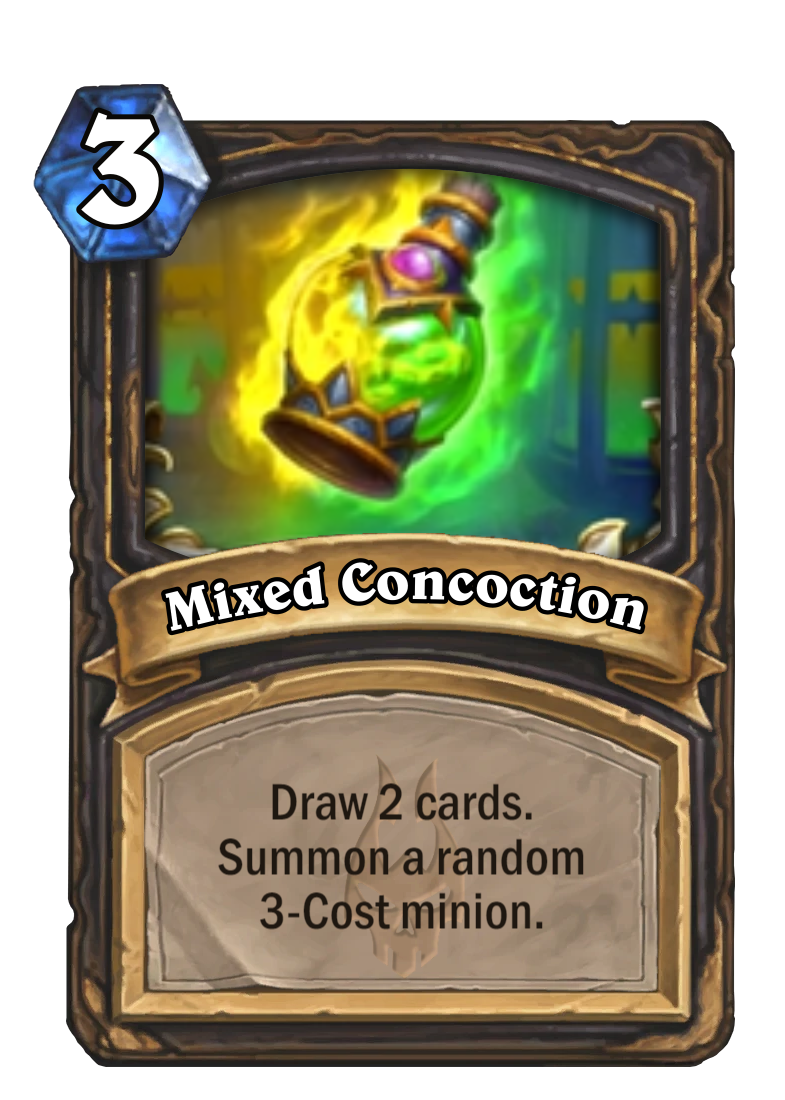 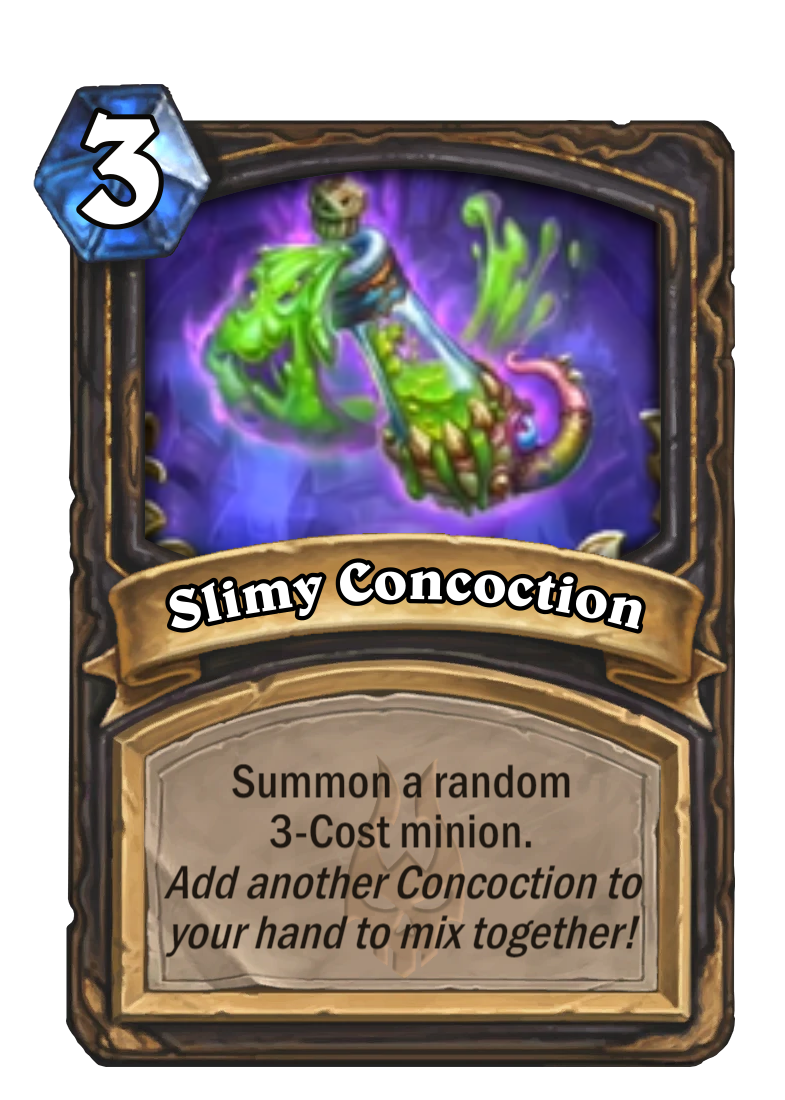 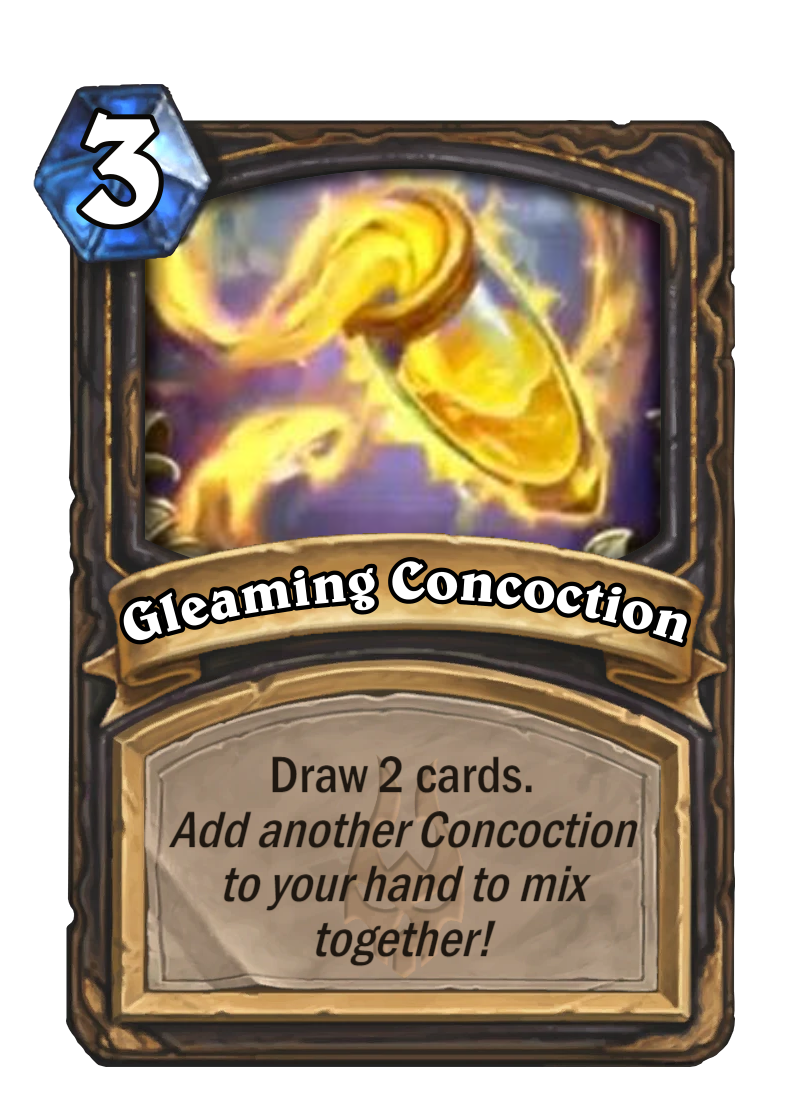