MARVEL SNAP's Vibranium Forge Event is going on right now, and if you're looking for decks that can collect Vibranium at two times the pace (by running at least one of Black Panther, Okoye, Nakia, or Ironheart), we've gathered a few from the community and around the internet. Grind your Vibranium, and hopefully have a good time while doing so. 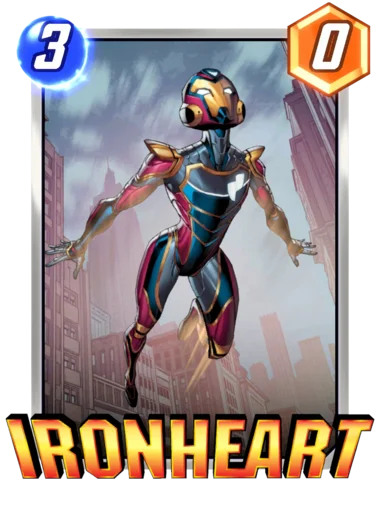 If you're still in Pool 1, your only option is likely Ironheart. The good news is that Ironheart is pretty good, and plugs right into a couple of different strategies.

First off is, you guessed it, a Zoo deck. The difference with this one is that it isn't running Ka-Zar. Instead, we've got token 2-Drop Mister Sinister as an efficient way to synergize with Ironheart's On Reveal effect. The higher parts of the curve reward us for filling locations like Zoo already does well.

The other Pool 1 deck we're highlighting is heavy on RNG. It's got Mantis, Cable, and White Queen to grab your opponent's stuff and use it against them (which is also what Morph is for), and the Guardians of the Galaxy to benefit from predicting their plays. In this deck, Ironheart provides a small boost to some of your cards. 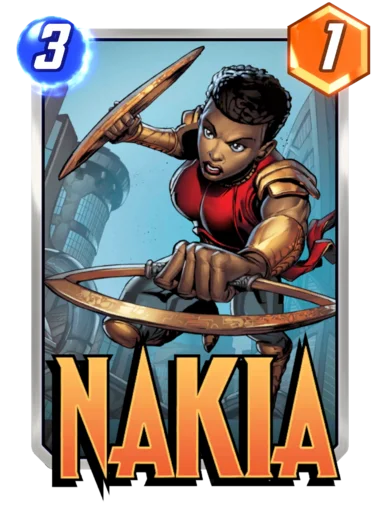 On Reveal: Give the 2 leftmost cards in your hand +2 Power. 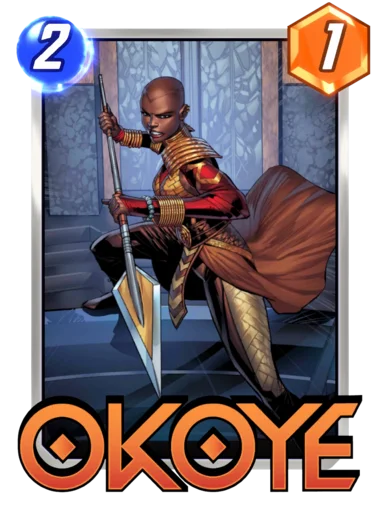 On Reveal: Give every card in your deck +1 Power.

Our pair of Pool 2 decks build on the synergies you gain access to while climbing the Collection Ladder, with a little Wakanda twist to speed up the Vibranium grind.

First is a discard deck that's trying to isolate token generators Mister Sinister and Swarm to the left side of the hand for Nakia to buff them. To go with that, it's got enough discard to feed Morbius and turn Apocalypse into a big turn 6 play.

If you want to get a Move on, this Movement deck is playing with both Okoye and Nakia to get extra stats onto key Move cards Multiple Man and Vulture, as well as Mister Sinister and Hulk Buster, which can make good use of those stats. 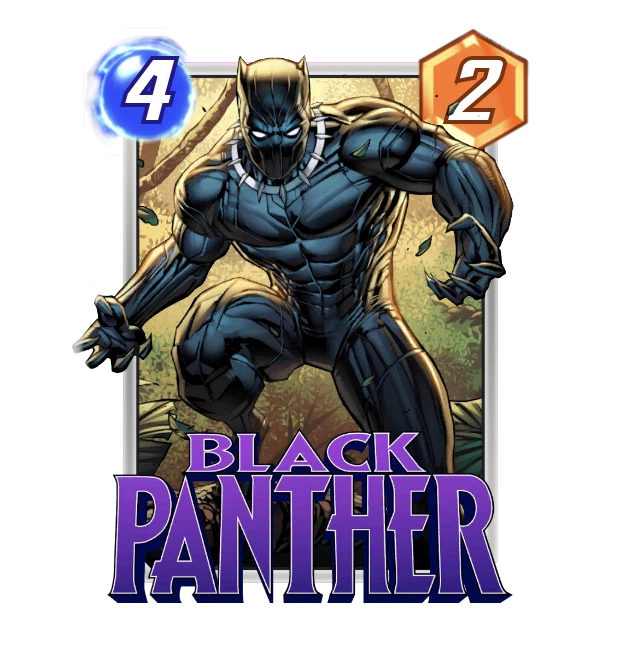 On Reveal: Double this card's Power.

The (current) final frontier for MARVEL SNAP players, Pool 3 gives access to more powerful synergies and game-ending combos, as we're about to see from these decks - both of which were shared on Twitter by Second Dinner's Tian Ding.

This deck is best described as a Token deck, running both Mister Sinister and Brood to boost the power of buffs shared by Okoye, Forge, and Blue Marvel. The top end is the home of efficient cards Black Panther, Jessica Jones, and Magneto to help win the locations where the tokens aren't.

The most popular use of Black Panther in Pool 3 is in combination with Wong and Arnim Zola - Wong doubles Black Panther's On Reveal doubling, then Arnim Zola sends the King of Wakanda to the other locations, where he doubles once more. This deck adds in an On Reveal package, to make up the gap in those games where you don't find the full combo and must try something else.

Have your own decks for collecting Vibranium? Add them to the site with our MARVEL SNAP deckbuilder, and don't forget a guide!

How has the Vibranium Event been treating you? Share your thoughts in the comments!