March of the Lich King card reveal season here on Out of Cards continues! Every day, we've been covering all the card reveals in both individual articles and in one overall article showcasing that day's finds. You're in our Day 16 article, which will also be the final one of its kind. All 203 upcoming cards are now officially known!

Interestingly, this time around Blizzard has opted for a synergistic reveal period, which was supposed to better showcase the cards and the tools they are meant to work with, and in turn better enable early theorycrafting. An experiment which - for the most part - has proven to be pretty successful for this bigger than usual expansion. As a full recap, here are articles for all previous days:

Due to the nature of timezones, Day 16 for me might be different than Day 16 for you. We're basing our days off of "Eastern time" in North America which is currently UTC -5.

Of note is that a number of cards getting revealed have already been leaked during the Death Knight Preview Showmatch Streams: 17 on Day 1 and 5 on Day 2. As a result of this, today's reveals featured a couple of previously seen Warlock cards, with both of them being Legendaries: Devourer of Souls and Dar'Khan Drathir. There weren't any spoilers left for Hunter, although Arcane Quiver has been brought up once again to show the full Arcane synergy (we knew about the card from the expansion announcement).

New March of the Lich King Card Reveals for November 26 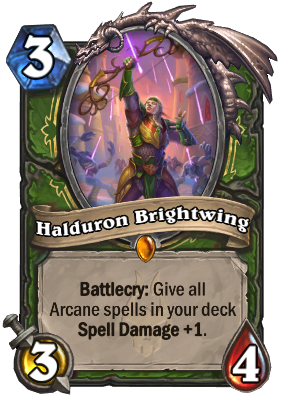 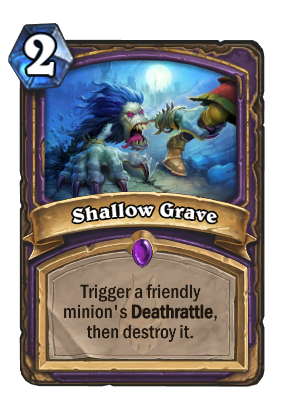 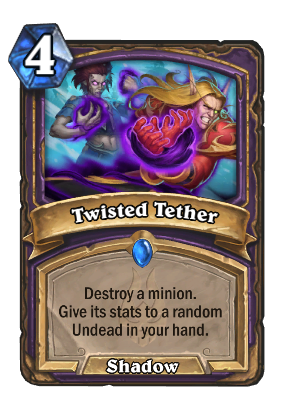 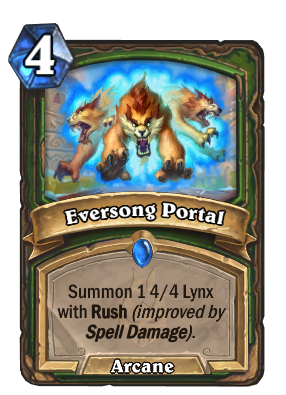 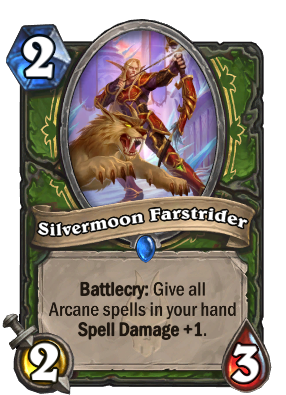 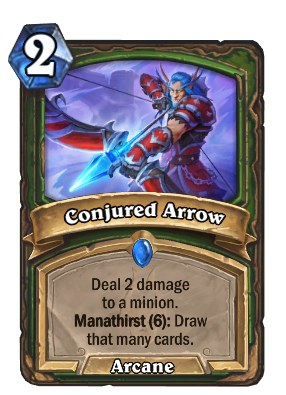 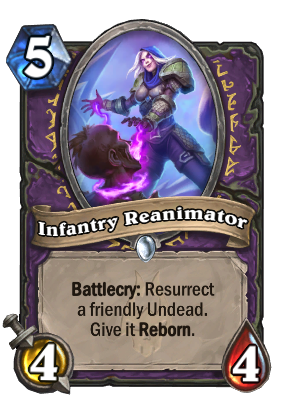 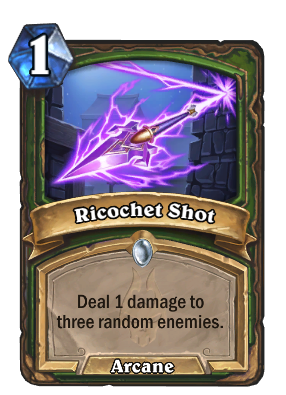 No more Constructed Hearthstone card reveals left, as the entire March of the Lich King expansion has now been unveiled! But we do have a special Duels preview still scheduled for Sunday, November 27; with the patch notes to be posted on Monday, and Patch 25.0 likely to follow a day after on Tuesday, November 29.