After we first saw the introduction of Battlegrounds Battle Bash last month, it looks like it is making a quick return for the holiday season with new rewards. Here's everything we've uncovered in the new patch regarding the upcoming Battle Bash - Tinker Town.

As is always the case with datamined content, please keep in mind that it is subject to change before Blizzard releases anything or makes an official announcement.

What is Battleground Battle Bash?

Battle Bash is a new feature which adds cosmetic rewards to the game for playing during a specified event.

If you're wondering if the Battle Bash is worth picking up, we talked about this in our article that talked about the debut of this new system. Generally speaking though, this is good value if you're looking to collect cosmetics on the cheap and are willing to put in the effort of getting Top 4.

It should be noted that Blizzard has confirmed items in Bashes may be offered again in the future.

Note: Battle Bash items may be offered again at a later date and are not exclusive to the Battle Bash.

What is in the New Tinker Town Takeover Battle Bash?

Like the previous Bash, 10 new cosmetics are available. Here are the items found in the upcoming Bash.

Static previews of the new emotes. 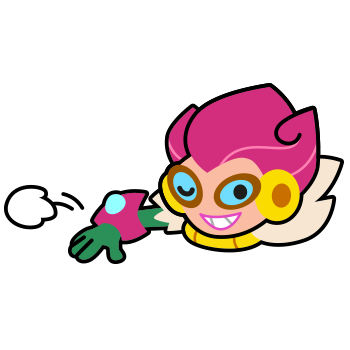 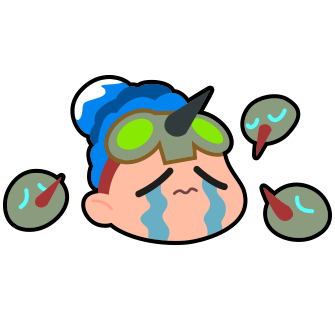 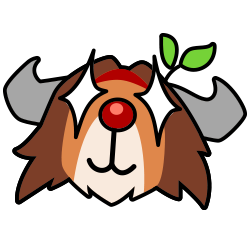 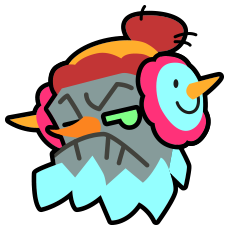 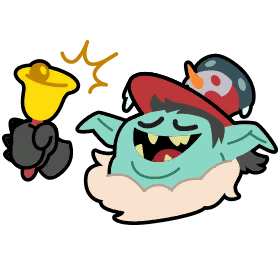 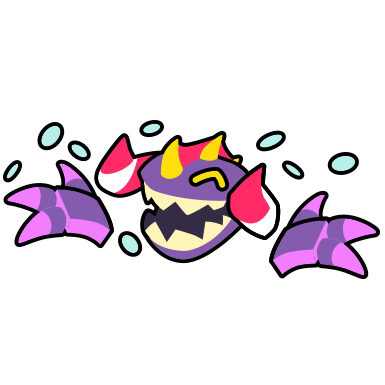 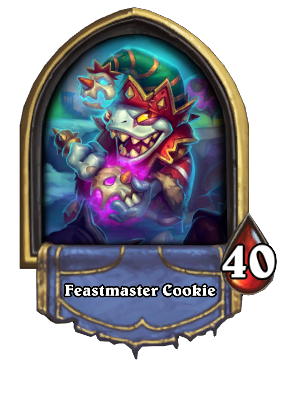 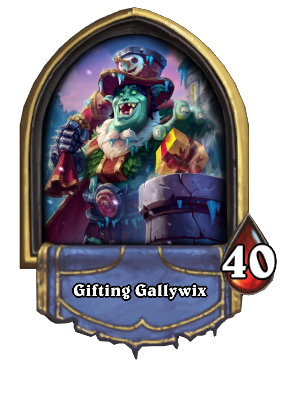 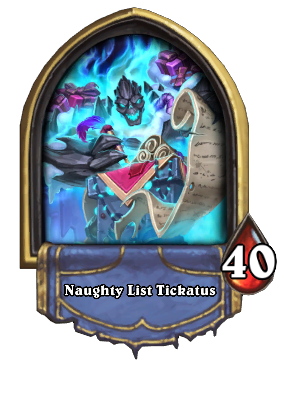 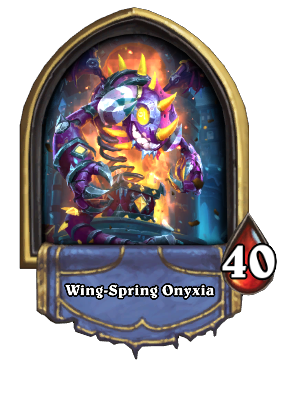 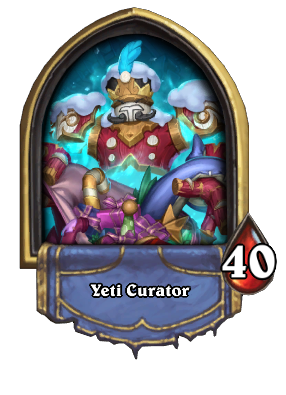