As Patch 25.0 hit the live servers on Tuesday, November 29 and players started updating their game clients, it didn't take long for the dutiful explorers to go through the entire Collection Manager while looking for eye-catching new skins or other relevant artworks. One such precious find featured the 4 new Cosmetic Coins, dating back to some of the earliest Hearthstone sets. Out of nowhere, they all seemed to be already collectible and available in-game. But, it turns out that's not exactly the case.

Hey, glad to see the excitement for these coins! Unfortunately, there's been a bit of a mistake, and they were accidentally made visible in the Collection Manager too soon. Sorry about that!

We are working on them, but haven't finished building them yet, and they're not actually attainable in-game yet (despite what their description text says). We're looking into hiding them in the mean time, and will re-add them in a future patch, when they're ready.

We are sorry to report that Naxx Coin is, in fact, NOT out just yet. From the sound of things, we might have to wait until 2023 to get our hands on the expanding Coin collection. By that point, it's going to be well over a year since the last collectible set of those arrived with Patch 21.6 (Deadmines Mini-Set, November 2021).

On the subject of Cosmetic Coins, there is also this optimistic little tidbit:

All I want for Xmas is a random coin option to complete the trifecta (character portraits + card backs). Any plans in the works for that, if you can share?

Probably a matter of 'when', not 'if'. We think it's a good idea, just not at the top of our priority list at the moment.

Here they are in all their glory, along with the Collection Achievement requirements and featured flavor text: 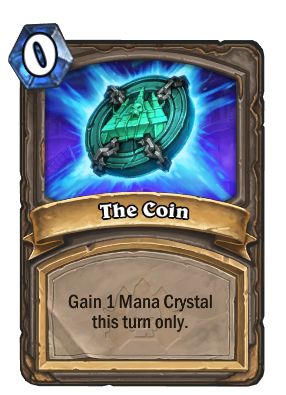 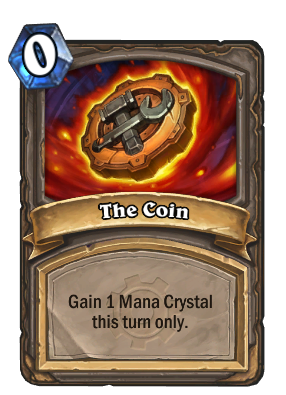 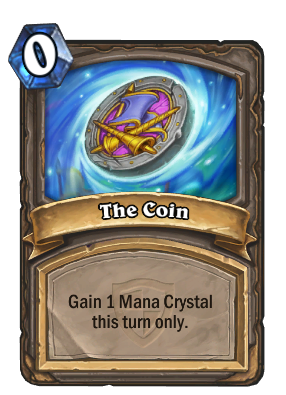 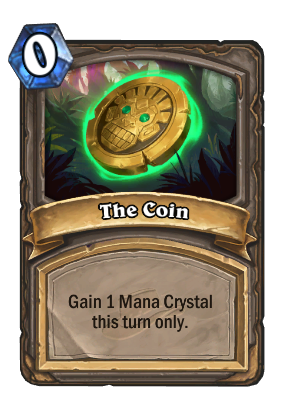 Conspicuously, Blackrock Mountain is missing from this list. Otherwise it would really be all of the earliest Hearthstone expansions and adventures in existence getting their own signature Coin.

What About the Other Three Coins in the Works?

Now, you might recall how we also just talked about a handful of other Cosmetic Coins the other day. And those were also confirmed to be a thing scheduled for some future Hearthstone patch. But it would seem it was not meant to be with the current 25.0 update, after all, and by extension most likely not happening until early 2023, either.

In this case, we only know the exact art for one of them: 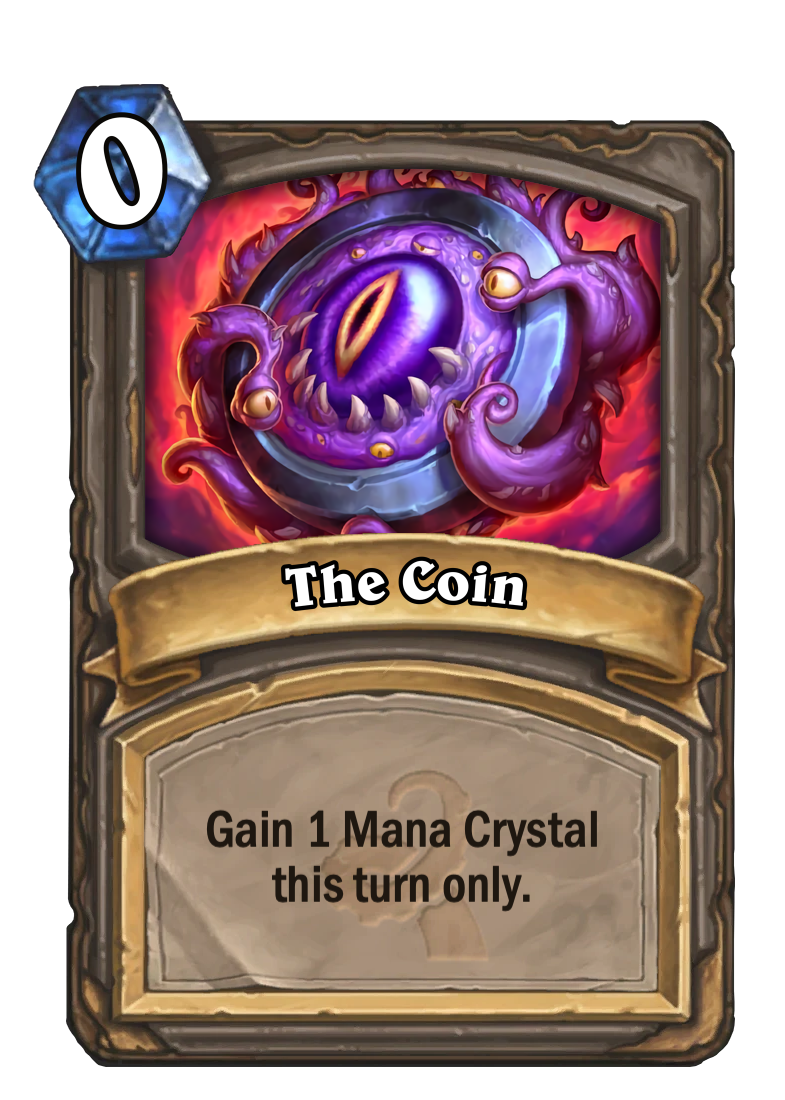 Final scaling/zooming not confirmed by Blizzard, consider this more of a custom preview.

Between the (unintended) four options showing up in the Collection Manager with the newest patch and these other three confirmations, we're looking at quite a comprehensive package of Cosmetic Coins being formed for the early Hearthstone sets. At this rate, 2023 might have them all.

If you are an ardent collector who simply "must have them all" (or just some), keep in mind that the achievements never work retroactively - which is to say it doesn't matter how many of the older cards you might have owned at one point in the past; it's only going to count your current tally once the new/old Coins actually become available in the game. The same goes for anything else that's based on the total collection amount (such as Diamond cards), naturally.

I purchased the naxx adventure a while back but dusted most legendaries. Currently I’m not able to get diamond loatheb if I don’t recraft them. Any plans on changing the current collection/achievement system? Would be great for players that had my experience.

No plans [to] change the achievement criteria; you do need to simultaneously own the complete set.

It's too bad that the older expansions and adventures didn't have any added Mini-Sets to make this particular task a little easier.

Even though we are not allowed to obtain any of these Coins in-game just yet, which of the four would be your favorite? Do you ever plan to collect them all, or as many as possible? Share your thoughts with us in the comments!