UPDATE: As of 5:30 PM PT, Second Dinner's Ben Brode announced that the team has fixed the issue with Collector's Caches and Reserves being either empty or rewarding Boosters instead of Collector's Tokens. You can now safely open your Caches and Reserves; restitution for those who were affected by this bug is coming soon:

We have fixed the issues with boxes! No more empty boxes or boosters. Whew! For folks who opened borked boxes - we will get you fixed up soon. Sorry for the inconvenience, everyone

MARVEL SNAP's newest patch brought the Token Shop and a bunch of new cards, but its launch was not without issue. Currently, the developers at Second Dinner have their hands full figuring out why some players are opening empty Collector's Caches and Reserves, and they currently recommend that players refrain from opening any Collector's Caches and Collector's Reserves.

Our latest update on their progress came at around 8 AM PT on Twitter, with Ben Brode telling the internet that the team is still hard at work trying to fix the problem:

We are still working on issues related to empty and booster-filled boxes. We’ll continue to post updates, especially once we’ve got this thing fixed.

A sneaky surprise that wasn't mentioned in the patch notes, the in-game Credits limit for players has been increased to 10000 Credits, up from 5000 Credits: 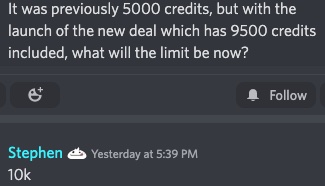 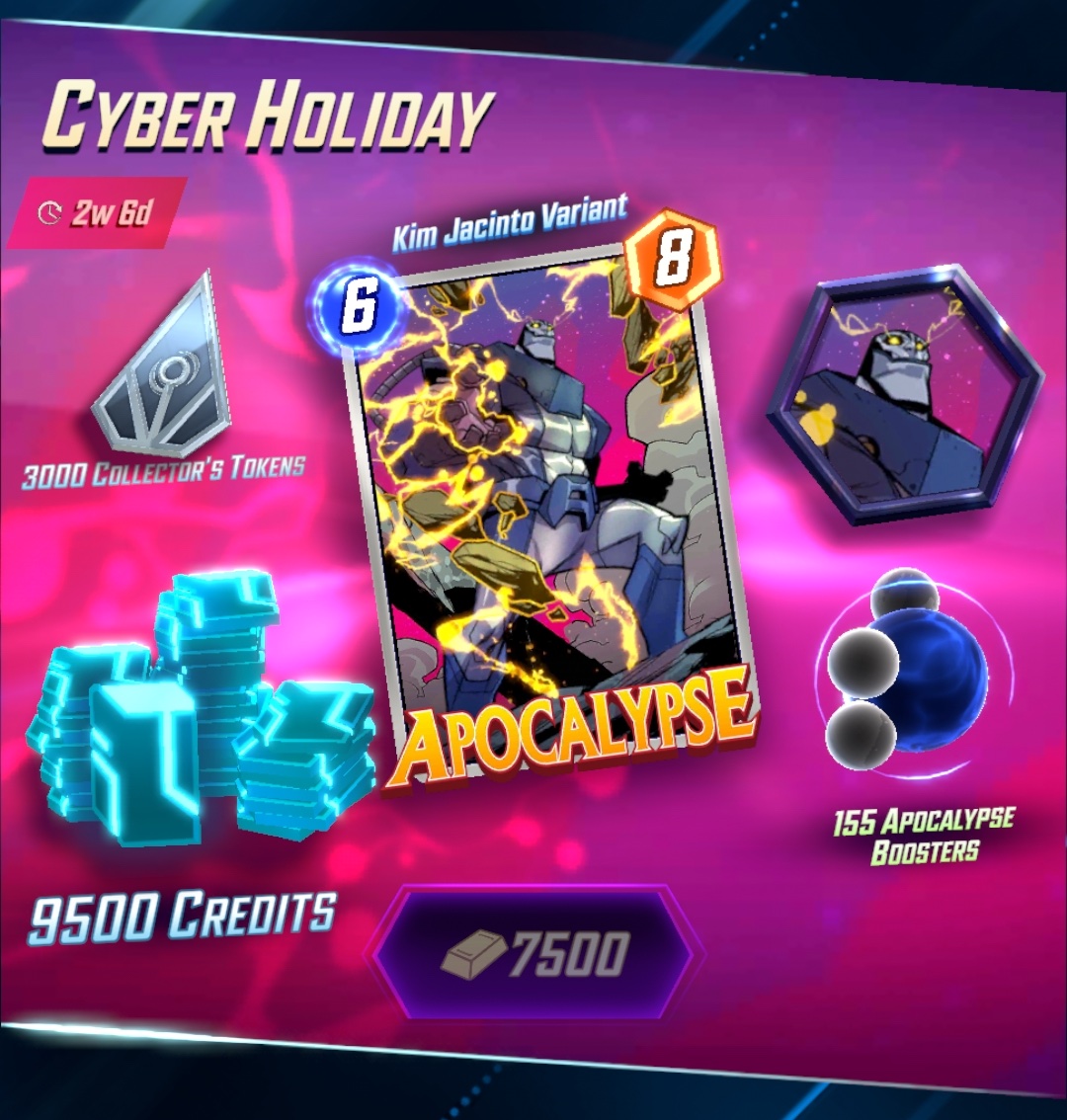 There's a new deal in the in-game shop. The Cyber Holiday Bundle costs 7500 Gold* for an Apocalypse Variant (and associated Avatar), 155 Apocalypse Boosters, 9500 Credits, and 3000 Collector's Tokens. It appears this deal with be in the shop for the next three weeks.

We will continue updating this article with more information as it becomes known.