The new expansion is almost upon us! If you are just as excited as us to finally get your hand on the new Death Knight class in Duels, we got the starting lists for a smooth launch day. All in all, we prepared 2 lists for both of the new Heroes to feature. Be sure to stayed tuned, as we will cover further decklists for the new cards the existing Heroes received, later on.

To fully comprehend the decisions made for these decklists, we'd like to first bring up the recent changes to the bucket system in Duels. The cards you have to choose from are still based on your starting list, but they are now grouped by expansions. Meaning that when your deck has cards from only 3 expansions, those 3 expansion will be where the cards for your buckets come from. In case you run less than 3 the game will fill the rest with random card sets.

To their advantage, Death Knights are currently affected the least by this reformation, since the class only has Path of Arthas, the Core set, and March of the Lich King to choose from. So the only thing you have to be careful of, are the Neutral minions from later expansion that could dilute your bucket selections.

To welcome the Death Knights to Duels, the new Heroes also got 4 specific Passive Treasures, 2 for each tier. We have yet to find out whether or not the Tier 2 Passives will have an increased appearance rate, but the fact that all of these only work with the Corpse mechanic makes them interesting enough to keep in mind for your future Duels runs.

For a more intricate rundown of the Passives check out our dedicated article on them. We also separately covered our first impression on the new Heroes, including their unique Hero Powers and Signature Treasures. One for Sai Shadestorm, and another for Scarlet Leafdancer. 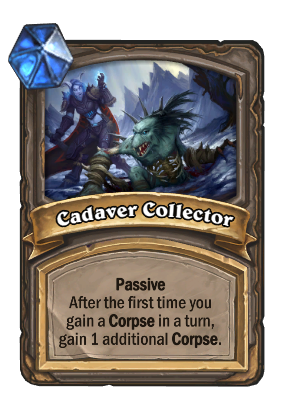 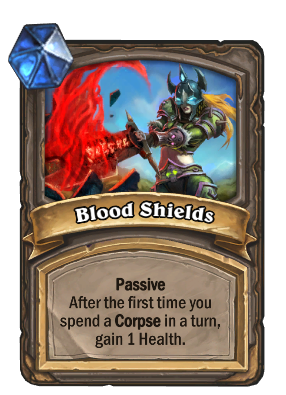 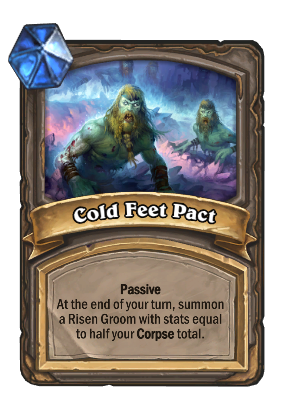 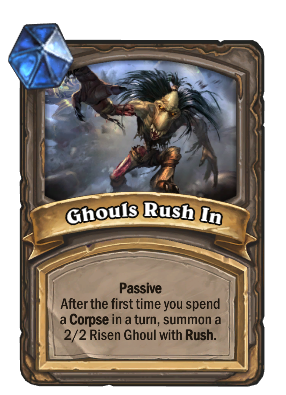 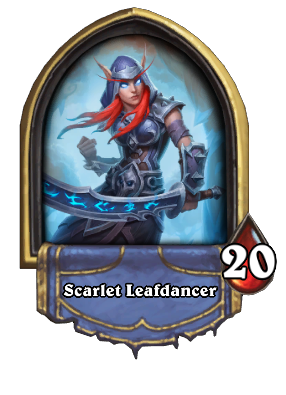 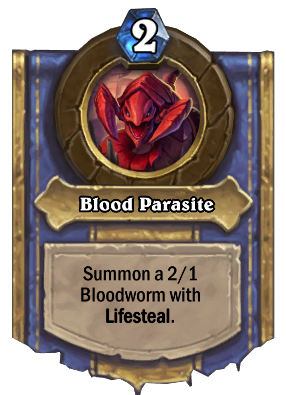 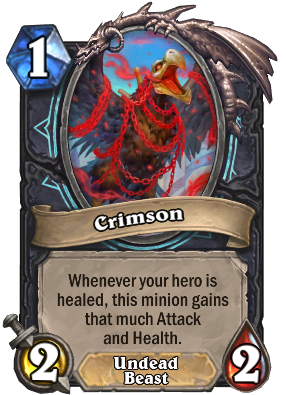 Getting started on Scarlet (sick rhyme), we got a Blood Rune Control build. The common theme for all these theorycrafts will be the dedication to one Rune in specific, in order to be offered even more of the strong triple-Rune cards in-between games. Speaking of which, we actually decided against Alexandros Mograine, as it seems too slow for the fast-paced early games of Duels.

The deck aims to build up a larger Health-pool thanks to Vampiric Blood and stop early aggression with cheap and efficient removal. Make strong comeback swings by combining Crimson with Death Strike or Blood Boil to gain huge stats! 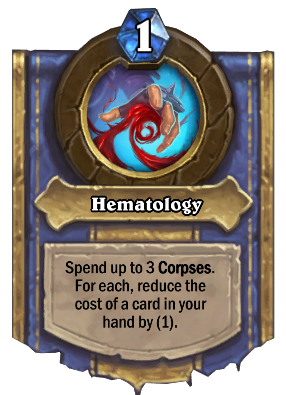 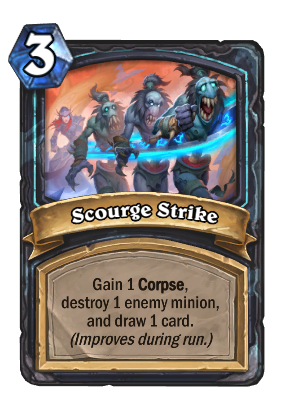 On the other side of the color spectrum, Scarlet's Unholy build wants to have strong plays for each turn of the game. Ideally, we top things off with Lord Marrowgar or Sire Denathrius. We can even combo the latter with Brann Bronzebeard, since Hematology is an absolute discount dispenser.

In order to not run out of value too fast, consider carefully when to use Unholy Frenzy, or when to give up your Brann for an extra trigger of something like Necrotic Mortician. 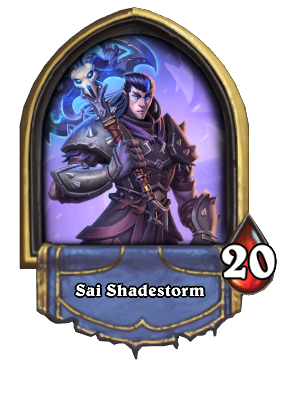 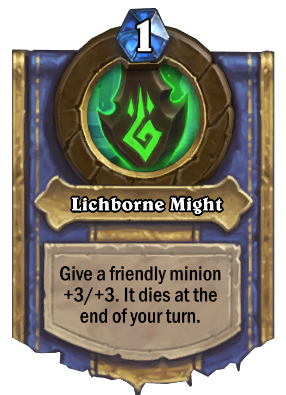 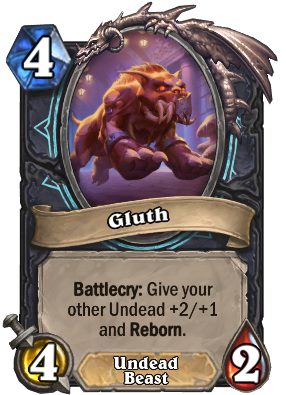 Here's a more vicious approach to the green-geared playstyle. Fundamentally, not much has changed: the curve has been lowered, and casting a big Grave Strength is now our main win condition. You can leverage more of your attacks to go face, as we now included Blightfang to punish overeager opponents.

Additionally, the list made space for some Neutral minions which are prime targets for the Hero Power, Lichborne Might. The deck might even be better off running Mummy Magic since it fosters Corpse synergies by summoning even more units on the board to be killed and capitalized on. 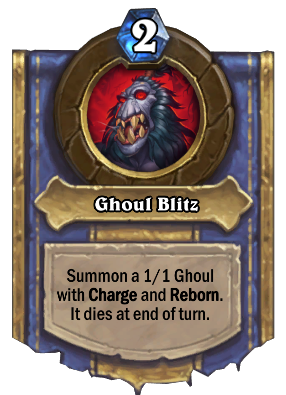 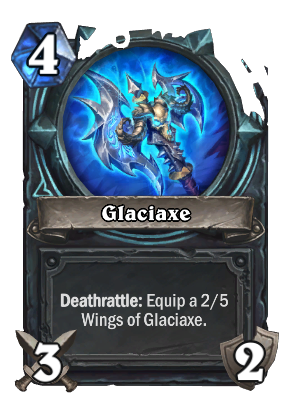 Lastly, Sai can even be hot-blooded while freezing opponents to death. The Frost-Runed cards inherently come with a plethora of card draw/generation, which is why Ghoul Blitz was chosen over Gathering Storm.

One uncertainty might be the inclusion of Runeforging: being the only non-Frost spell, Overseer Frigidara is able to whiff. We still wanted to take the chance and smack faces with the powerful Glaciaxe as often as possible. Depending on the amount of Frostwyrm's Fury the game offers you, this deck can turn really annoying really fast.

What are your plans for the new Duels Heroes? Let us know what you think down in the comments!