Once upon a time, Professor Putricide brazenly resided within Hearthstone Battlegrounds - the little fact that probably only the most devoted fans are able to recall. Then he just vanished without a trace, his Hero Power found to be severely lacking. It required the arrival of the Lich King and the upcoming Season 3 of Battlegrounds for the mad Undead genius to be revived, in a new form that takes inspiration from the existing custom crafting mechanics. Thanks to a special video from Kripparrian, we've been able to learn more about the inner workings of the new-old Hero.

Professor Putricide - Now and Then

Just like Sylvanas back in the day, Putricide wasn't exactly all the rage; but the Hero Power had its uses before gradually becoming eclipsed by the new and better things. Eventually, the growing competition proved to be too much and it was time to retire. 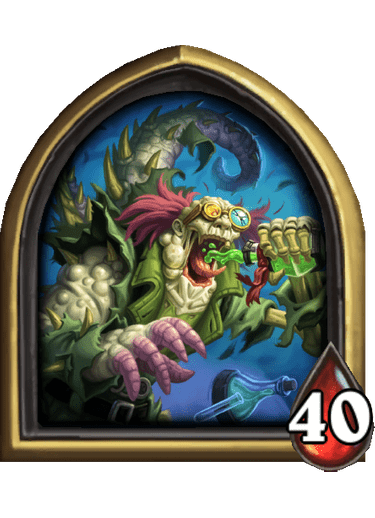 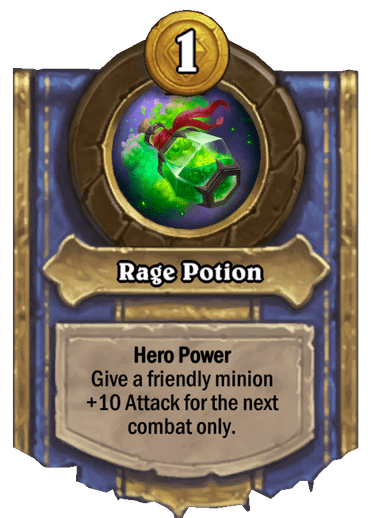 The original version of Battlegrounds Putricide.

It's no wonder that version of the Hero couldn't cut it even then, and let alone now when various Hero Powers provide so much lasting value to their characters. That's why the grand return called for something appropriately strong and thematic. 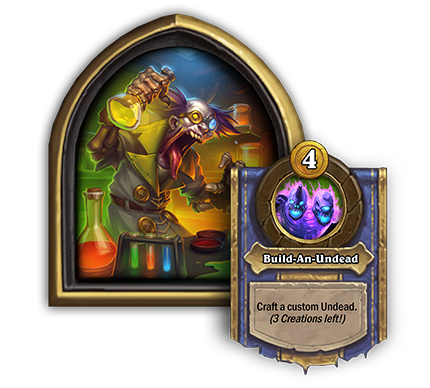 What we will be getting is pretty much a variation on Deathstalker Rexxar and his Build-A-Beast, custom tailored for Battlegrounds. Except instead of various Zombeasts, we will get to craft and combine different Undead minions - not so much from the pool of the 16 new units coming to the game mode, but mainly from the cards we already know from Constructed Hearthstone.

Build Your Own Custom Undead

The way Build-An-Undead Hero Power is supposed to work is a little more complicated than it might be apparent at a glance: we do get presented with 3x Discover options twice in order to combine them for a custom minion, but there are also some special limitations to consider.

To begin with, all such Undead cards have been separated into two pools, ensuring that the first pick is always different from the second. Each of them has also been assigned its own Tavern Tier, which further influences the existing options. All of the Discover choices are being restricted to the player's Tavern Tier or lower, with a twist: one pick from each pool is always based on the current Tavern Tier (so at level 5, you are guaranteed a 5-star minion), and the other two allow for a bit more variance in this regard.

Each Discover will have 3 options:

- One is your Tavern Tier

- One is within 2 tiers of your Tavern Tier

- One is your Tavern Tier or below

The created custom minion card "borrows" the art from the first pick, has the higher Tavern Tier of the two, and they are all referred to simply as 'Putricide's Creations'. As far as we are aware, there won't be any further tripling allowed with these! And with only 3 uses of the Hero Power available per game, it's best to choose wisely. 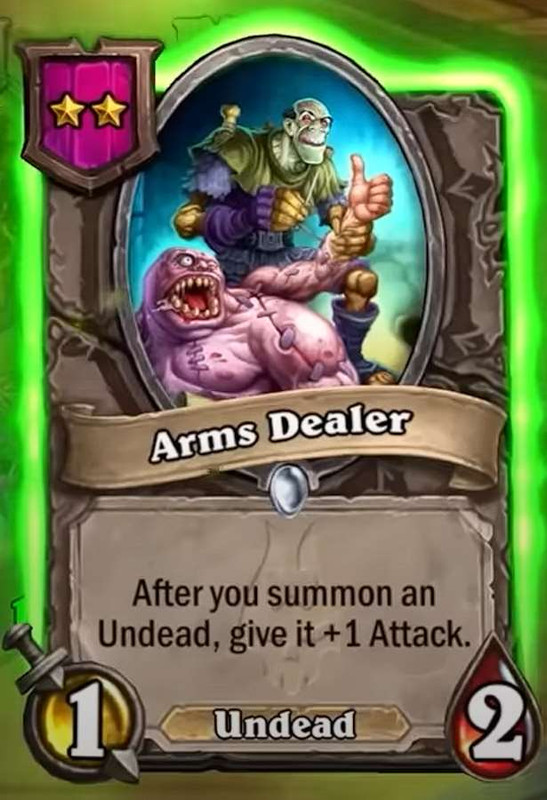 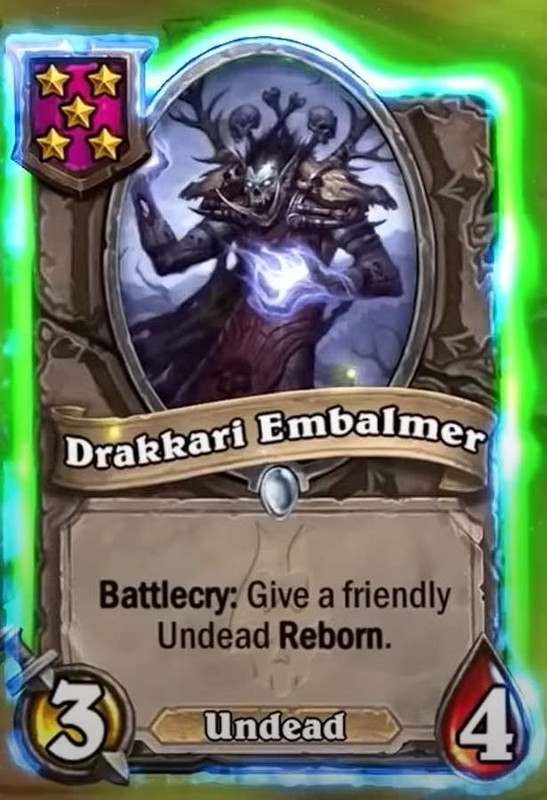 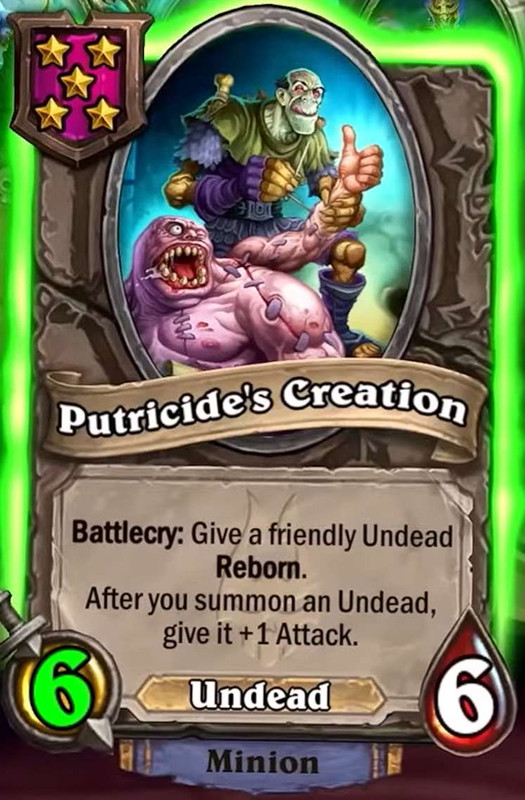 Example: two custom Undead picks from Pool 1 and 2 plus the resulting Putricide's Creation.

Anyone wishing to see and learn even more about the art of custom Undead crafting can allow Kripparrian to guide them along:

What do you think about this new Battlegrounds incarnation of Professor Putricide? Does it scratch that custom card crafting itch?