The HSBG Podcast with Educated Collins and Shadybunny had an opportunity to bring on John McIntyre, Lead Designer on Hearthstone Battlegrounds, and caster-turned-Associate Designer, Jia, to talk about upcoming changes to Battlegrounds for Season 3. Here are the results of the conversation. 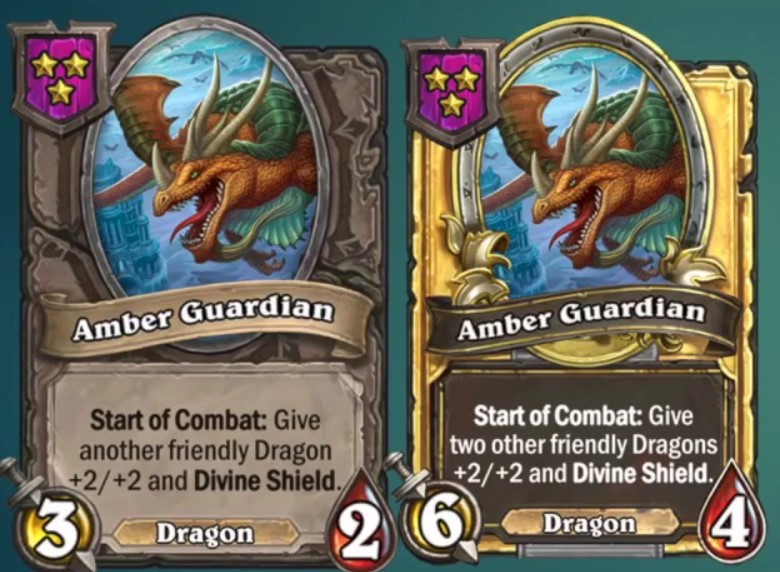 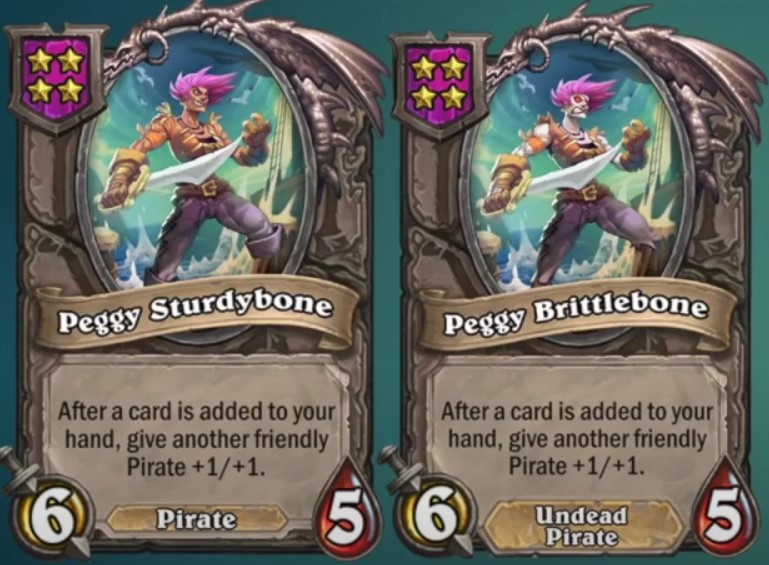 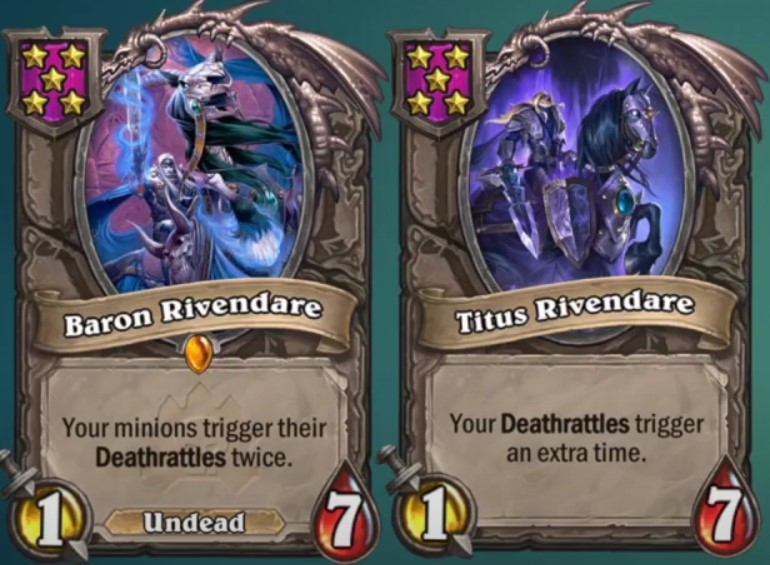 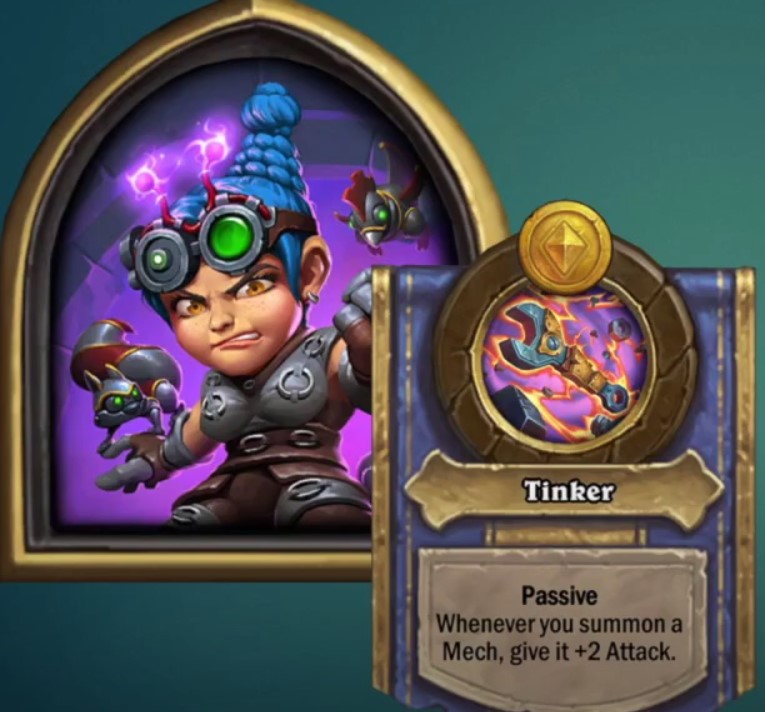 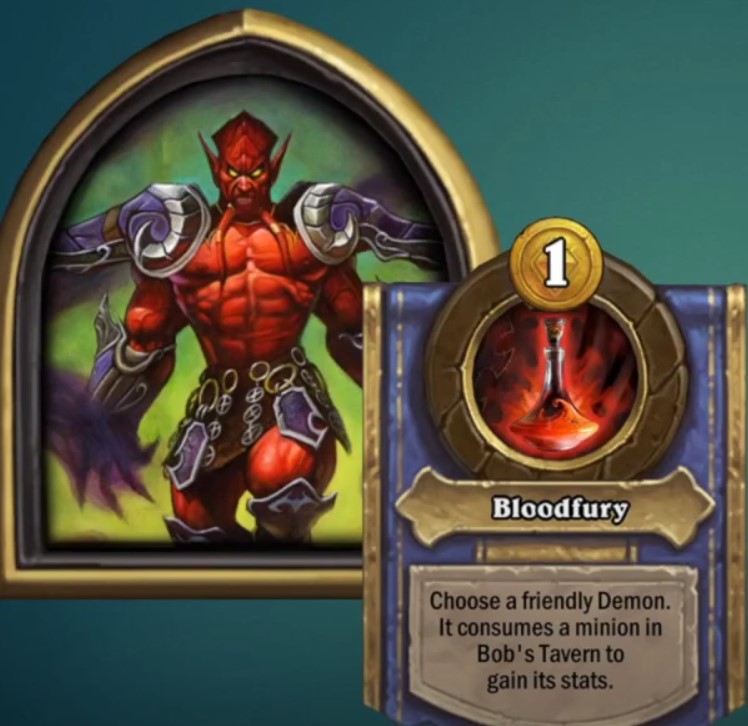 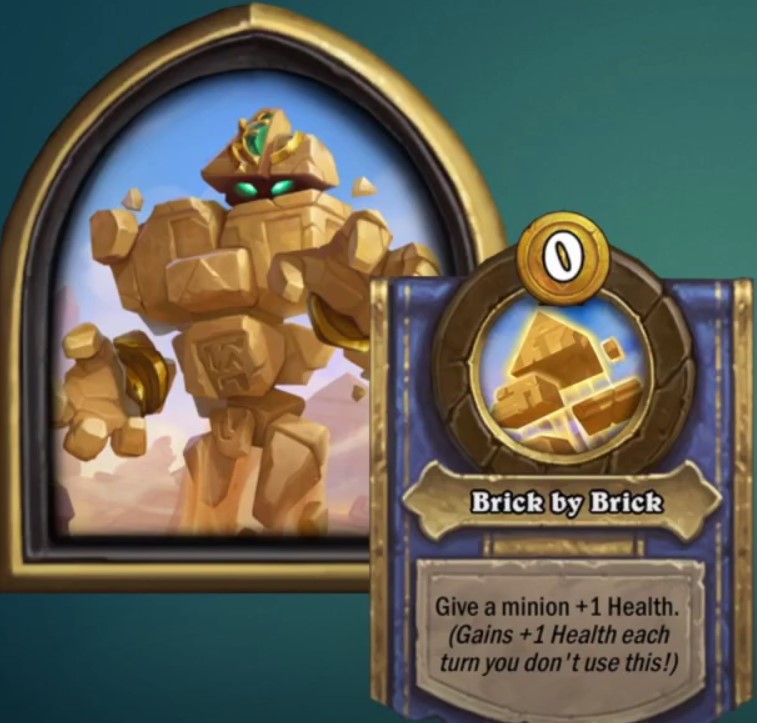 There are a ton of cards being removed from the pool in Season 3. They had to make room for all those new Undead cards somehow!

Additionally, there are three more cards that were announced by John that won't be in the pool anymore... for now anyway.

You bet! There were some additional new cards that appeared during the podcast. 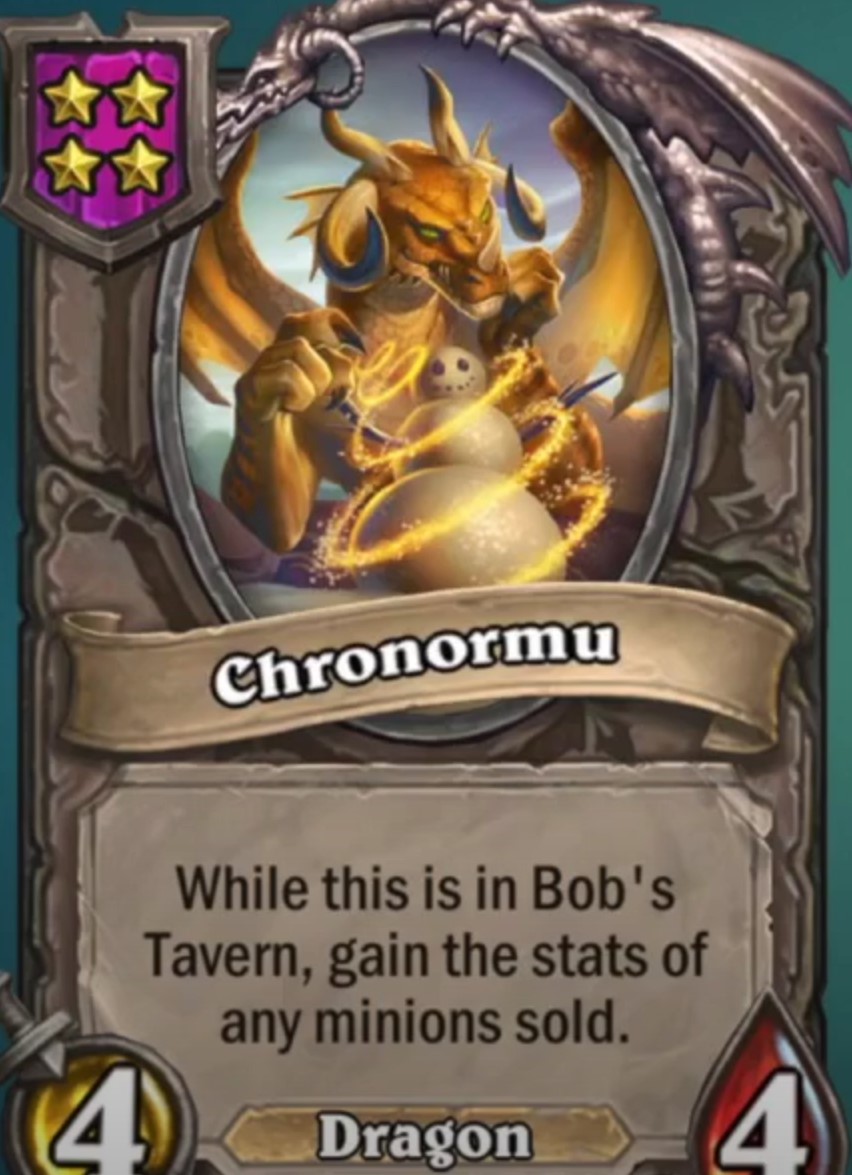 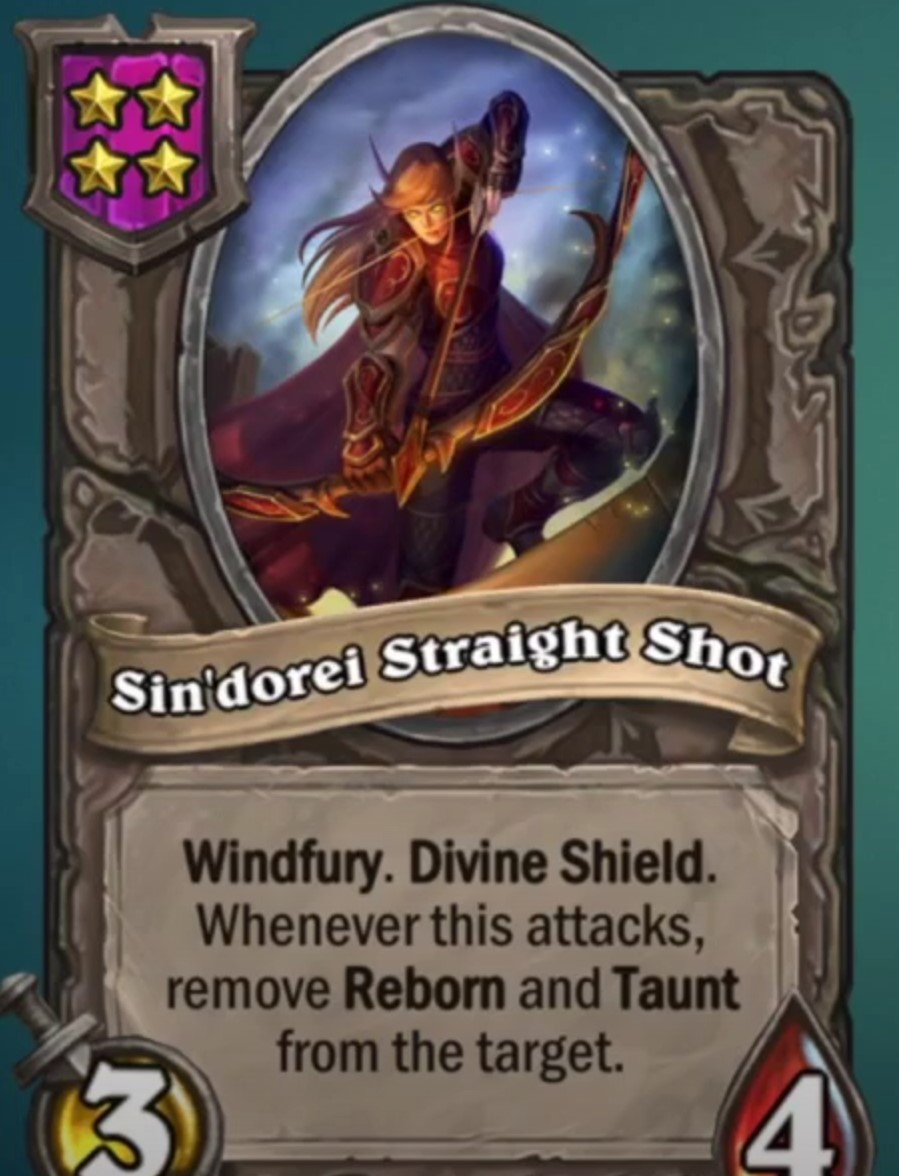 That's a lot to take in! What are your thoughts on the card shakeup?