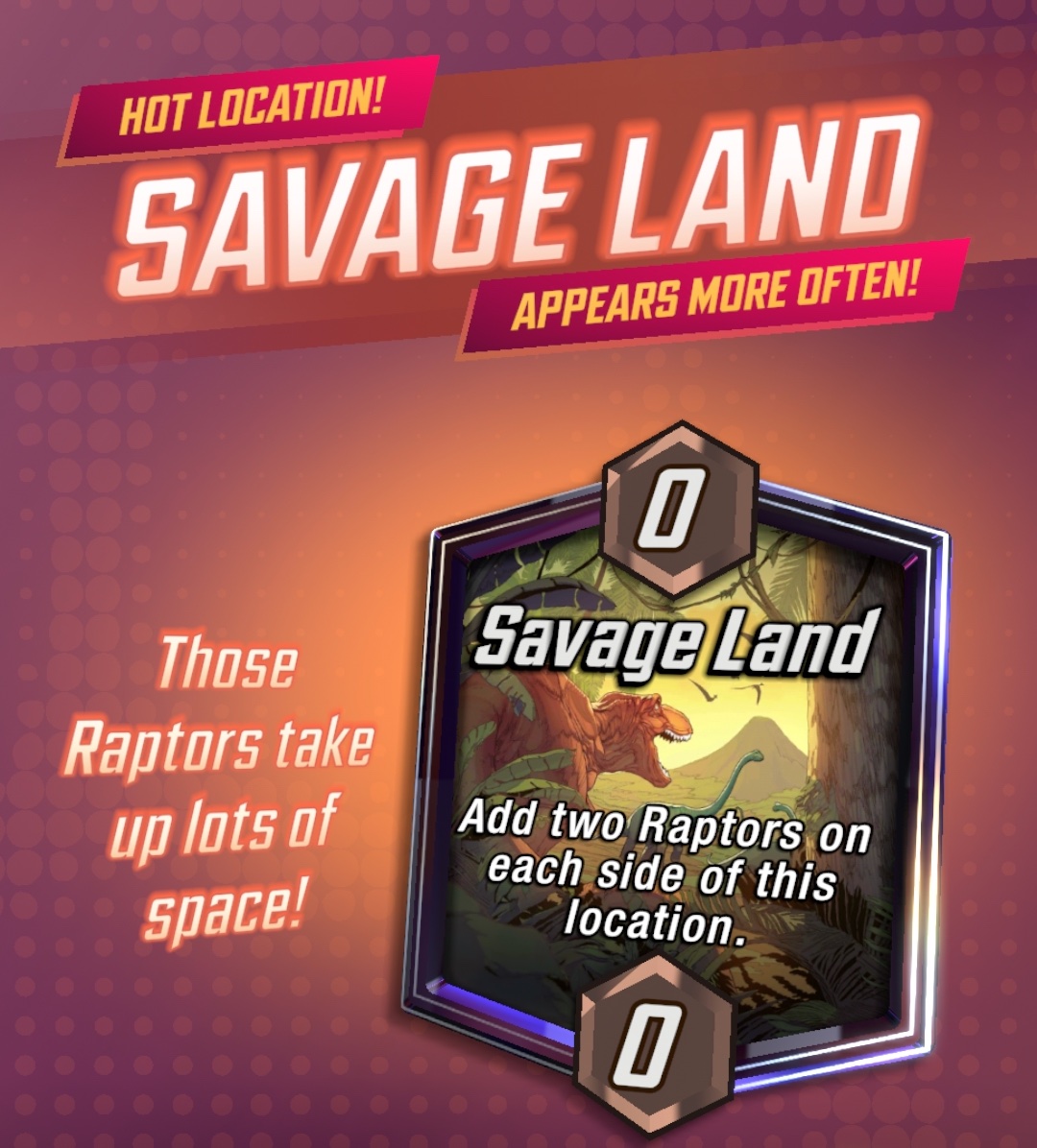 Savage Land is pretty simple. It has no effect that limits your ability to play there, it just summons two clever dinosaurs. How you treat those dinosaurs is up to you. Will you buff them with Ka-Zar and Patriot, or will you destroy them with Killmonger?

However you choose to plan for the Hot Location, you'd better get used to it; being a Hot Location means that Savage Land will have a 60% chance to appear for 24 hours, from 7 PM PT Saturday night to 7 PM PT Sunday night (2 AM UTC Sunday to 2 AM UTC Monday). 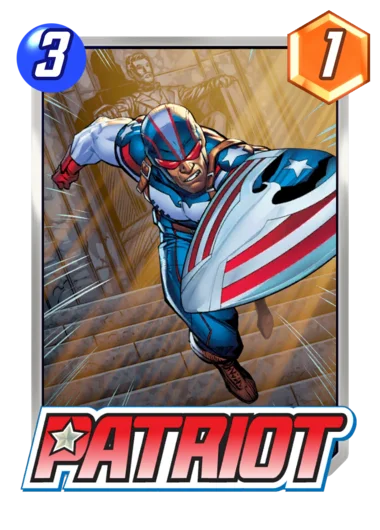 Ongoing: Your cards with no abilities have +2 Power. 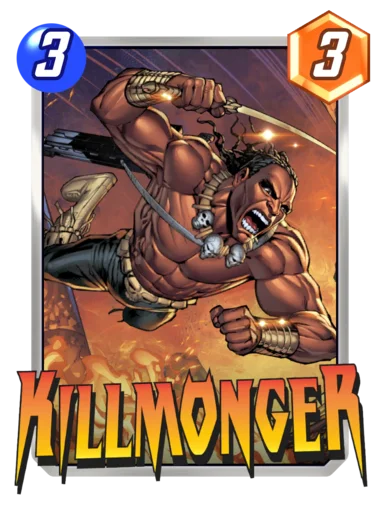 If you're looking for ideas of what decks you can play to the Hot Location, we've got you covered: with recommended decks for players just starting out in Series 1, players still moving up through Series 2, and players who are starting to fill their collections with cards from Series 3, 4, and 5.

Our budget recommendation for this location is, unsurprisingly, Zoo. This Zoo list makes use of the Savage Land by adding in Carnage, who can eat those poor Raptors for a neat little Power boost, and if you add Nova to the menu, he'll spread an AoE buff to the rest of your cards.

This Series 2 Zoo deck is running a mess of Ongoing cards that play well with the Savage Land location: The Punisher and Captain America, Ant-Man and Ka-Zar, so it might as well end with a turn 6 Spectrum. Being in Series 2 also gives us access to premium 1-Drops Sunspot and Iceman for Ka-Zar.

If you're a little higher on the Collection Ladder, expect to see a lot of Patriot decks abusing the Hot Location. Our pick for the Patriot list best suited to the Savage Land is this one, which can hide its Patriot, Mystique, and Onslaught behind Invisible Woman to spring a not-so-surprising surprise on the opponent.

This deck uses the Savage Land location to get extra discounts for Death, and packs plenty of destruction to make that happen, from Killmonger to Venom. The deck also has room for Deadpool and Taskmaster, but the real star of the show is Moon Girl, who we're running to get extra copies of our discounted Death.

Our final deck suggestion is a little wild: a Control deck that runs Zabu to discount its slew of useful 4-Drops, some of which (Drax and Rescue) are for tempo and some of which (Enchantress and Shang-Chi) are for removal. There's also a Movement Control sub-theme, with Magneto, Aero, and Polaris working to fill your opponent's already cluttered locations.

Have your own strategy for capitalizing on the Savage Land Hot Location? Make your deck using our MARVEL SNAP deckbuilder, then share it in the comments!