It's official! Legends of Runeterra moves into OPEN beta on Friday, January 24, starting at 11:00am PT (2:00pm ET)! Since it is open beta, anyone who wants to play will be able to get access. Read all the details below. 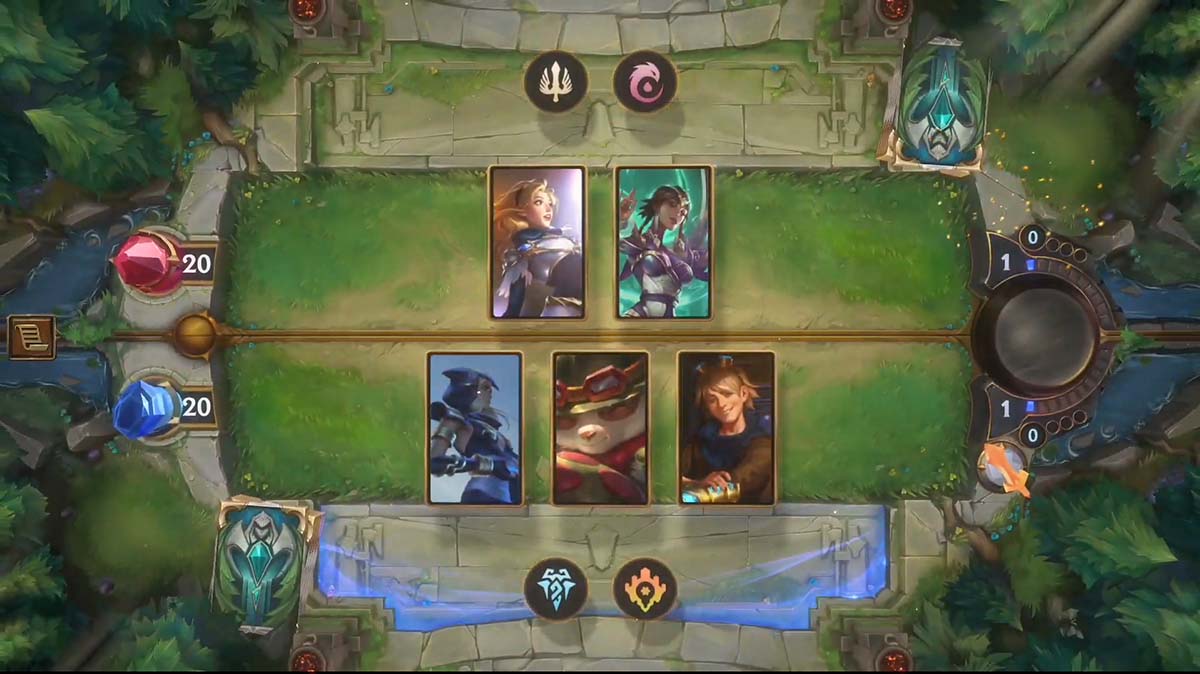 See your opponent's Champions at the start of a match. 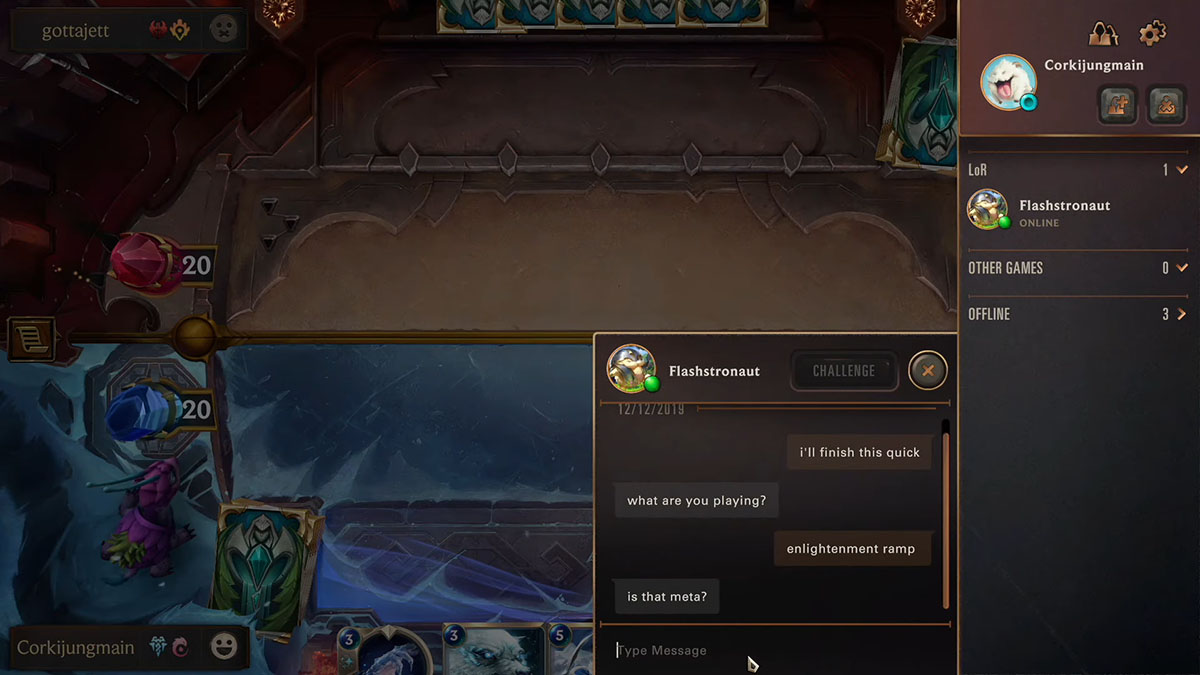 The new Social panel with chat and challenge features. 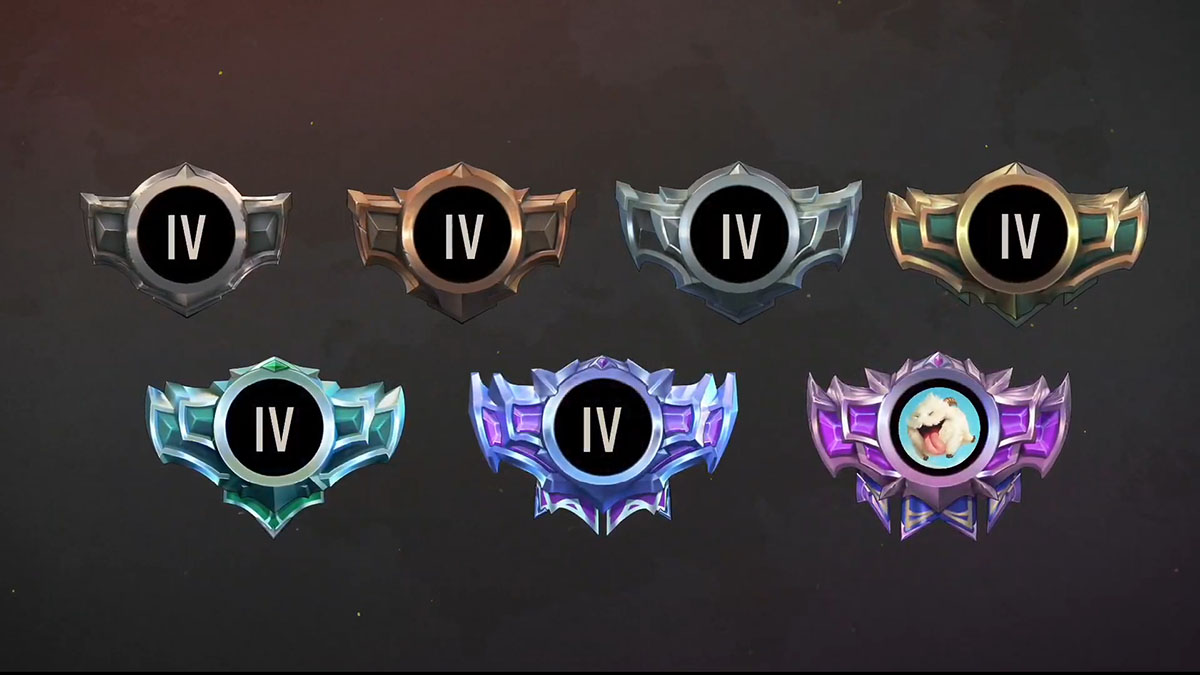 Rank all the way to Master. 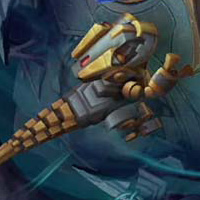 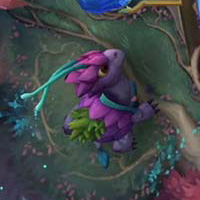 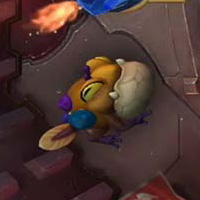 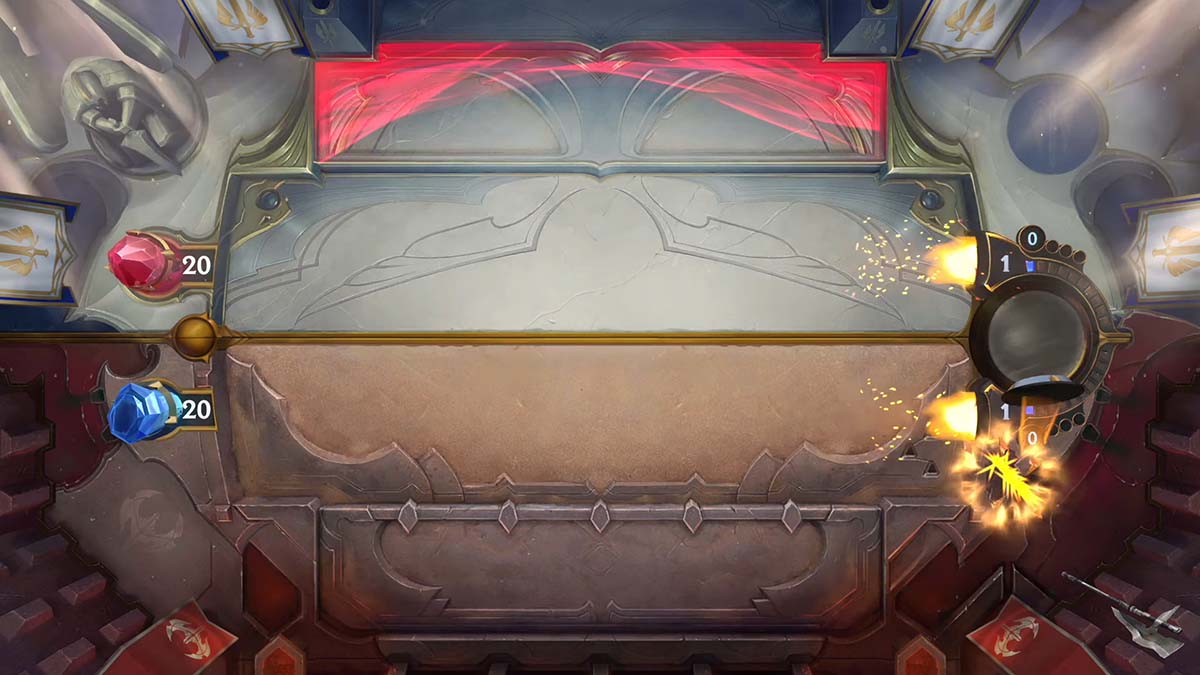 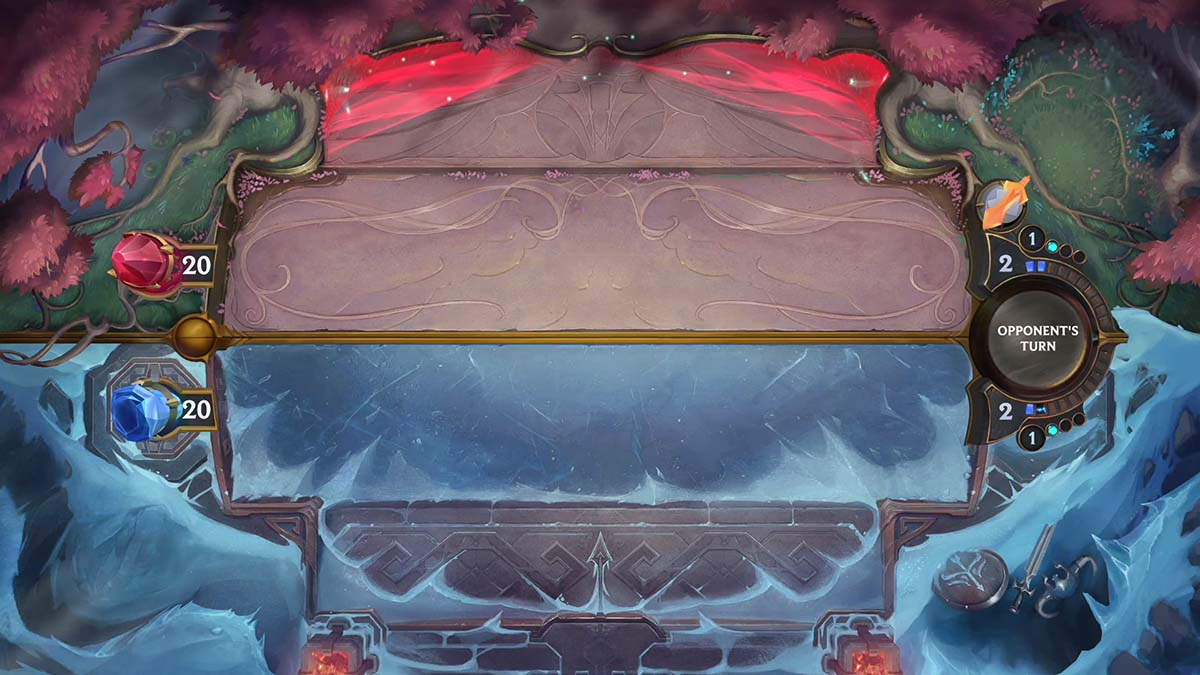 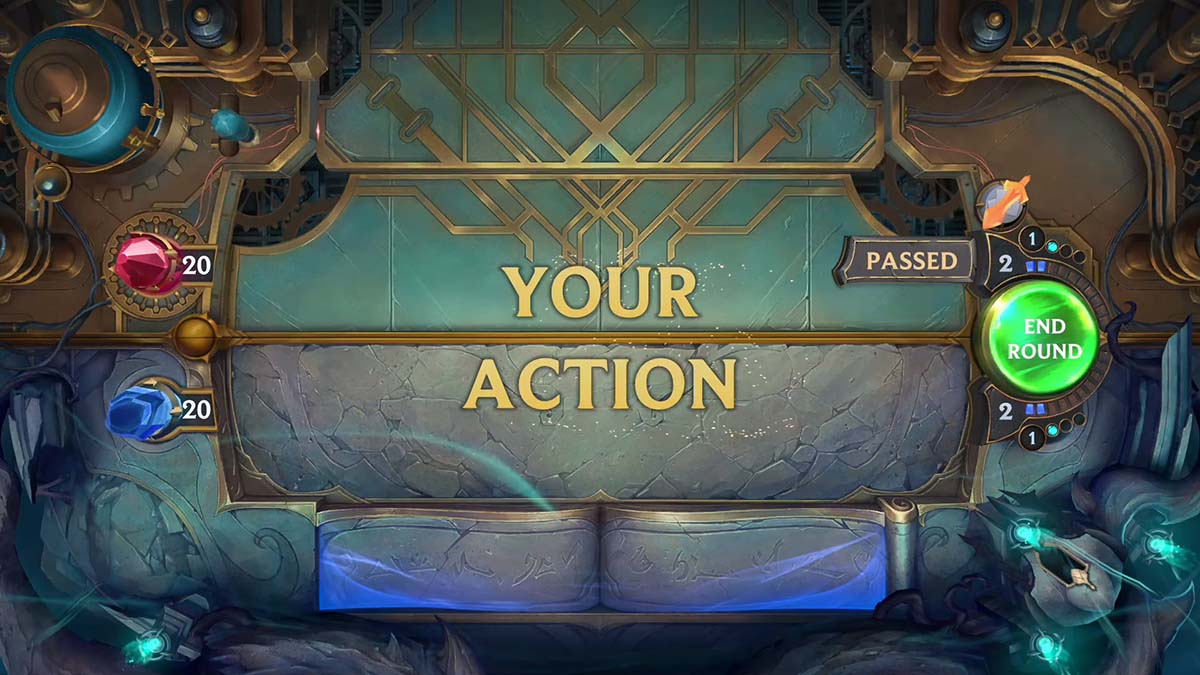 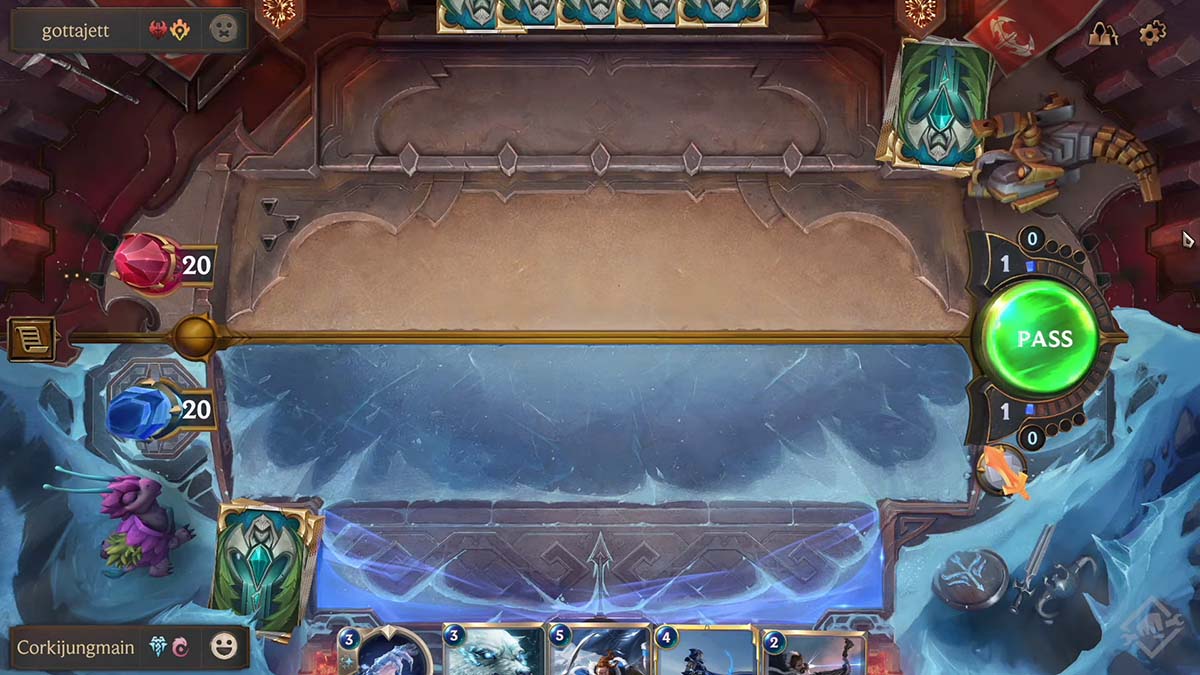 You can get access to the Legends of Runeterra Beta a day early by signing up on the website. You must signup before January 20. This gives you access on January 23. The Runeterra beta is open to everyone without signup starting on January 24. 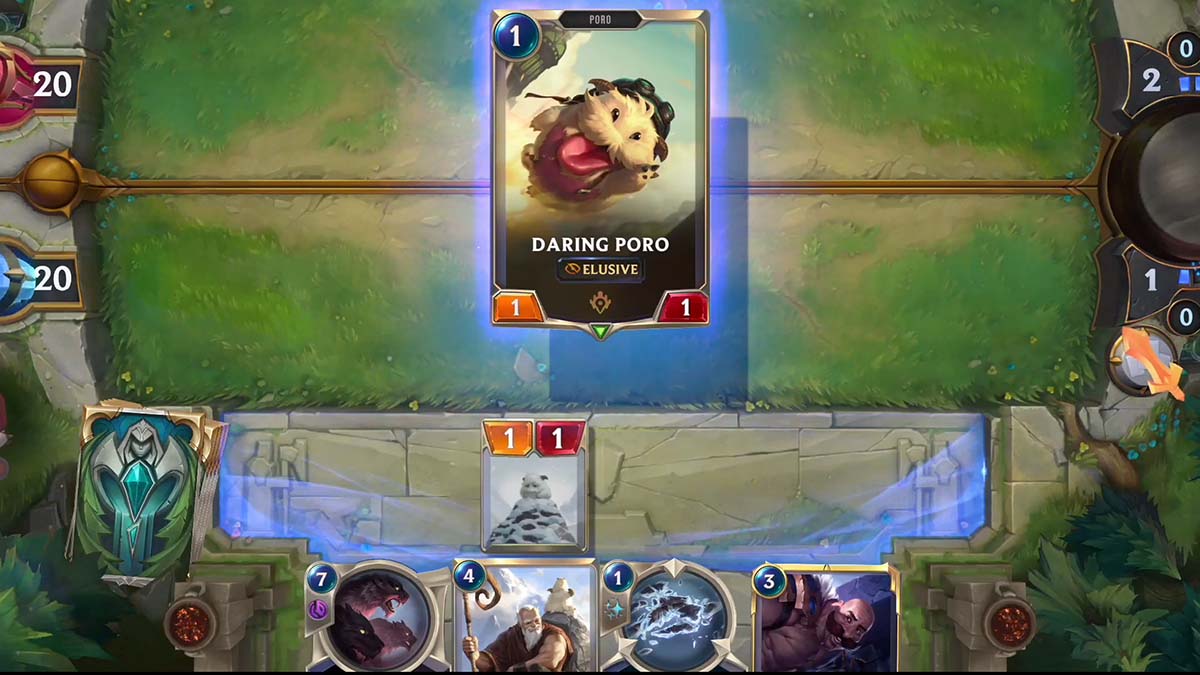 Legends of Runeterra Will Be Temporarily Unavailable for Three Hours Next Week - Patch 3.12.0 Notes

Riot Shares Insights on the Designs of Kai'Sa, Gwen, and Evelynn in Legends of Runeterra