In case you missed it, there has been a LOT of Runeterra information flying around recently, mostly due to the announcement of the start of open beta on January 24th! I'll catch you up on everything you might have missed throughout the week. 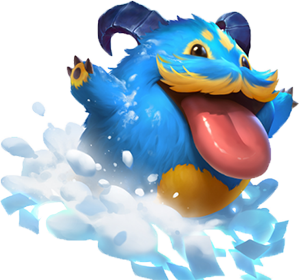 Moonstruck Poro will be your buddy if you play in the open beta. 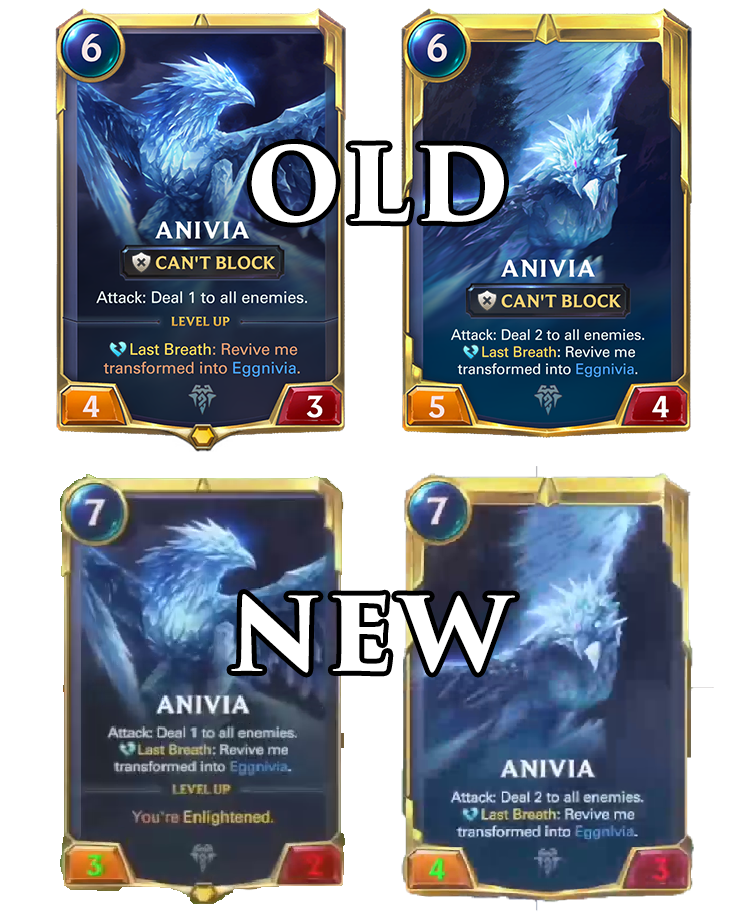 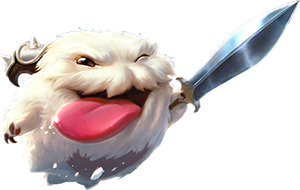