This has been a BIG week for Legends of Runeterra due to the open beta launch today! If you didn't have a chance to catch up on everything, don't worry, we've got you covered! If you would like to join the hottest digital card game right now, visit the Official Website and register today. Since you don't have to worry about waiting for an invite, you can start playing immediately. 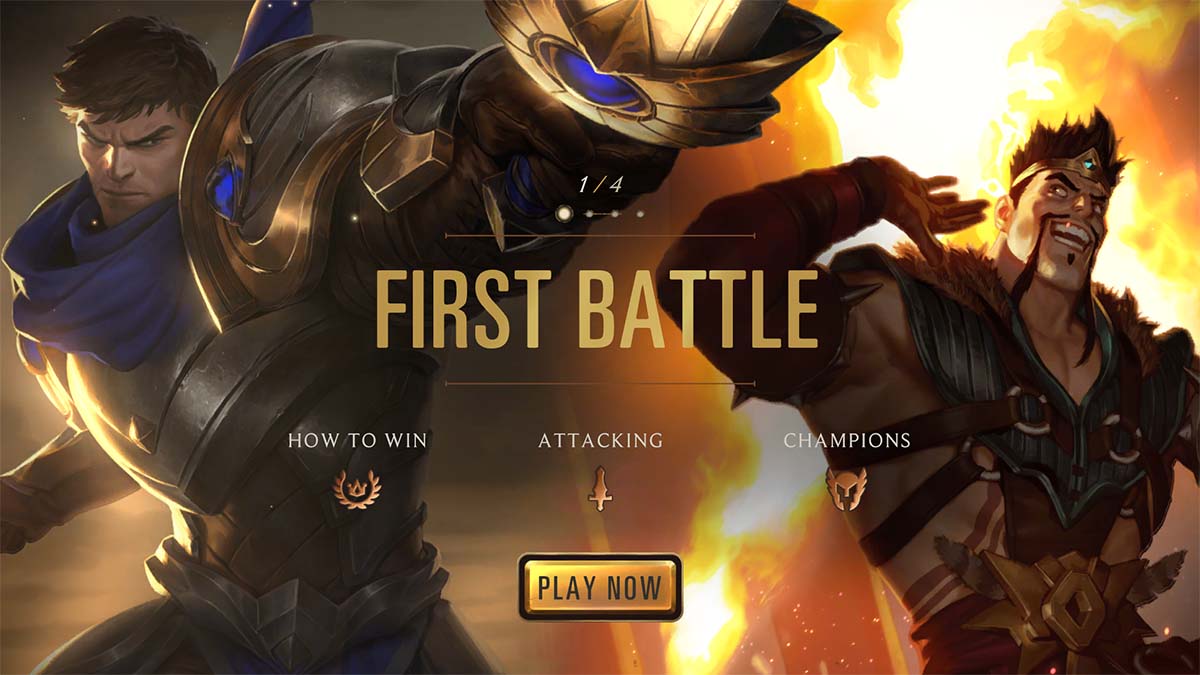 Get started and jump right into the tutorials.

The open beta patch notes dropped on Wednesday and included some minor changes to the UI, along with updates to 20+ cards.

See the full patch notes to get all the details on the card changes.

Thank you, from Riot for all the interest and support in LoR. 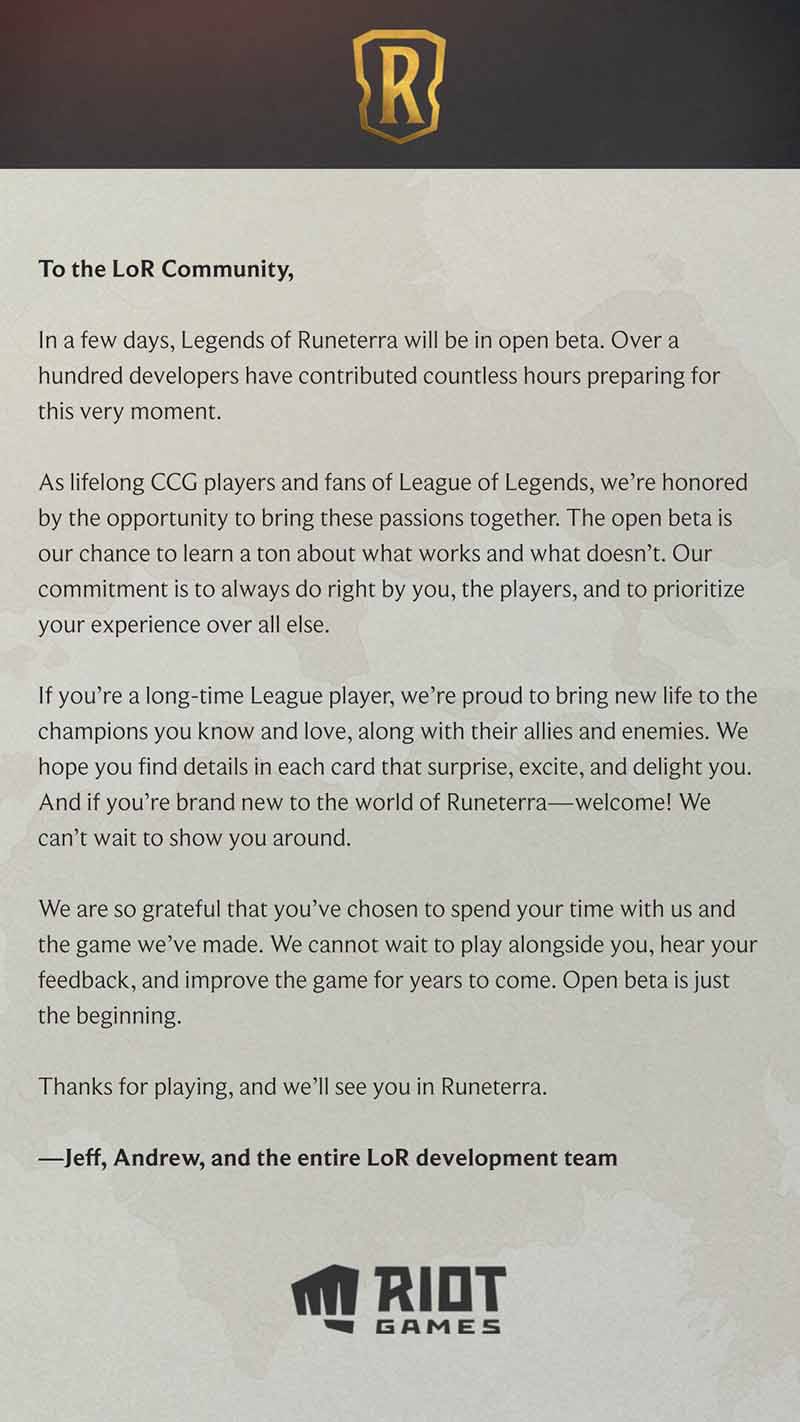 The Economy article had inaccurate and/or missing information when it initially published. It's been updated since then. It contains shard values and XP information for wins/losses against players or the AI.

Finally, we're shifting the spread of XP across your games to help you make progress without the grind. The most noticeable change is bonus XP for your first few wins of the day. By frontloading the biggest chunk of your daily XP, we hope you'll play as many games as you want, not as many games as you have to. We've also buffed the XP you get from losses, because even LoR masters can't win all the time. 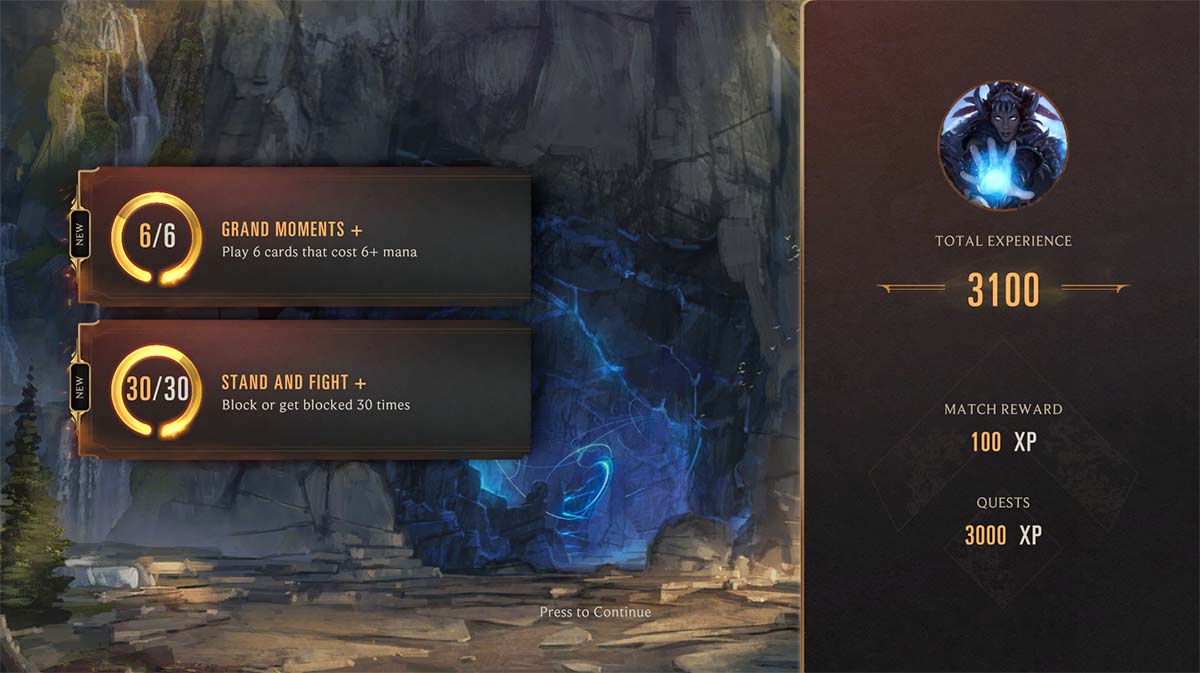 You can still complete quests and earn XP while battling against the AI!