We're getting a patch this Thursday, March 5 focused on Hearthstone Battlegrounds! 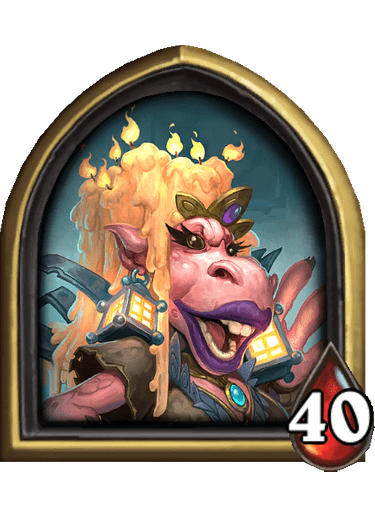 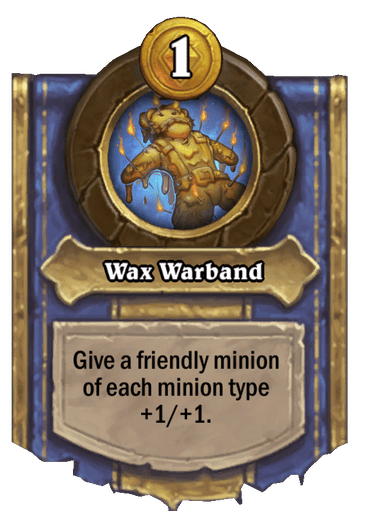 We have a small 16.4.1 patch planned for this Thursday (3/5) that includes the following Battlegrounds updates:

Additionally, the ongoing Android issues which resulted from the 16.4 update should now be resolved.