The recent Dragons additions to Hearthstone's Battlegrounds game mode were a welcome change, though one dragon is having a bit too much fun.

According to Dean Ayala, Blizzard is currently testing a nerf to his ability which will see his passive attack drop down to +2, rather than +3. No exact date has been announced for the potential nerf, though we agree, Deathwing is crazy good and he could use a slap. 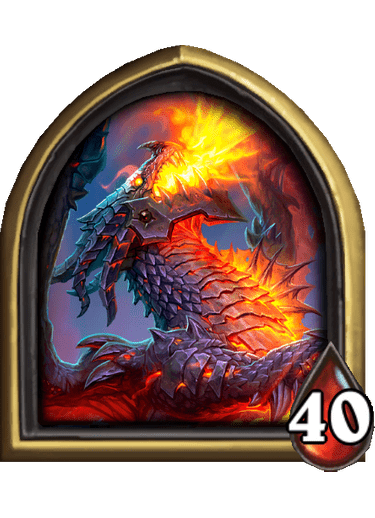 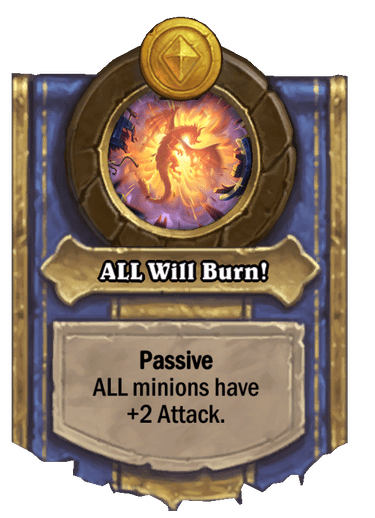 Do you think putting Deathwing's hero power at +2 attack is a good change?

Deathwing is the most powerful hero in all regions at all levels outside the very, very top rated players. We're playtesting him internally at +2 attack and will likely nerf him to that soon ™.