Hearthstone received a brand new update today to go along with all the amazing news we've received, and in that update was a bunch of Battlegrounds changes. We've highlighted the most important points below, and added the full patch notes as well. 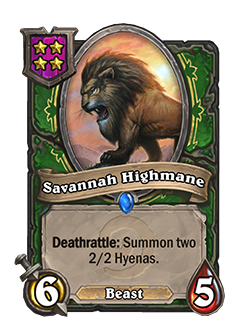 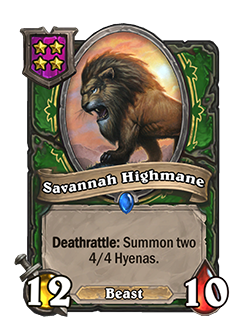 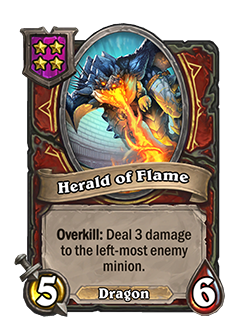 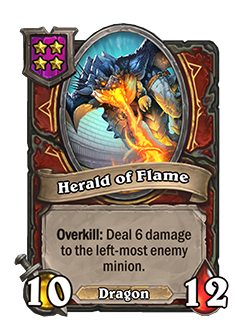 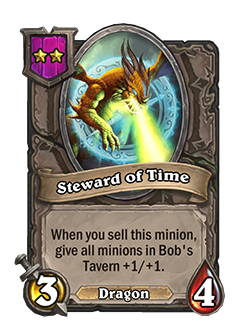 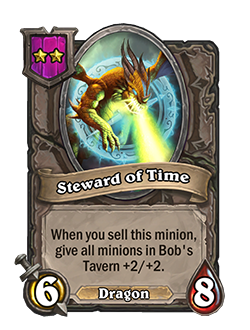 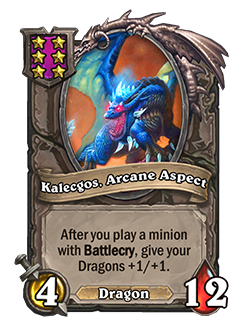 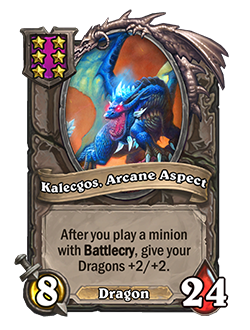 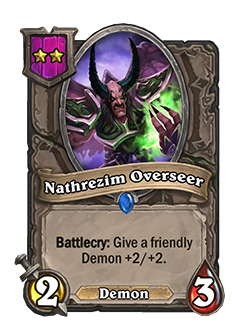 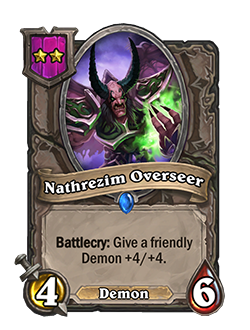 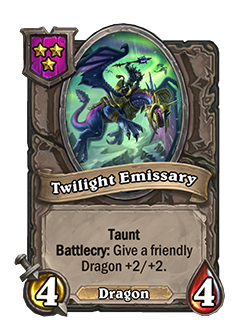 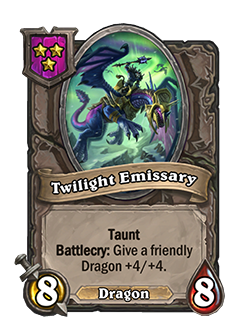 Learn More About the Year of the Phoenix & Hearthstone 2020 Changes

If you're looking for all the new details on the Year of the Phoenix and Hearthstone 2020, we've got you covered!