Just a friendly reminder that the Gem bundle and the PlayStation Plus Packs from when the game came out, as well as the 1000 Gems offered for free to players, will expire in a few days.

The Gem Bundle gives you 3500 gems for 28.99 EUR or your regional equivalent. It will no longer be available for purchase by Thursday.

The PS Plus Packs gives each player 50 tickets that can be used to buy Bonus Packs in the store. They can be redeemed on both PS4 and PS5. They will be gone on March 31st/April 1st.

The 1000 Gems given to celebrate 10M downloads will go away around the same time as the PS Plus Packs. Check the original article for how to redeem them if you haven't already. 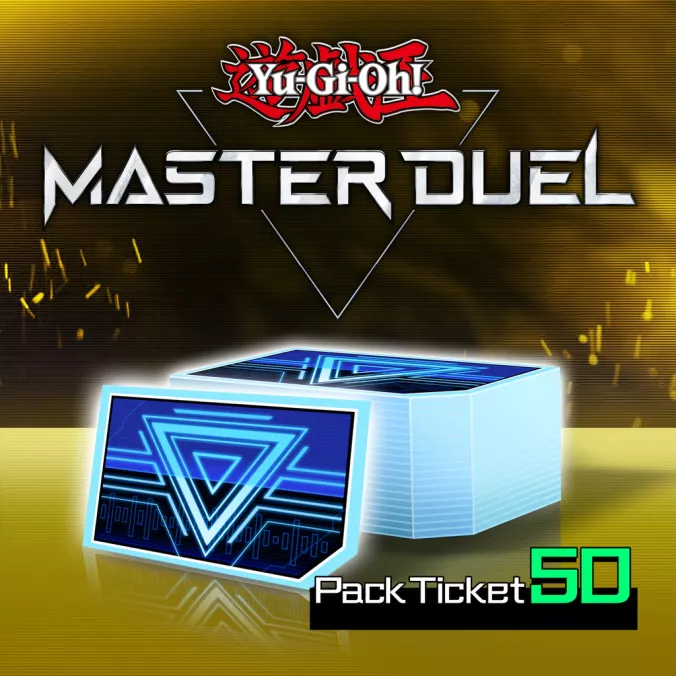 There are two things going away a few days later. The first is the Duel Pass, which will expire on April 3rd/4th. If you still have some tiers to unlock, or haven't gotten the Gold version yet (it's worth it, it pays for itself), now's your last chance.

On the same day as the Pass, the two Selection Packs, Saltwart Force and Revival of Legends, will also leave the shop. They will be replaced with Ruler's Mask and Beyond Speed, which will also add new cards to the game. 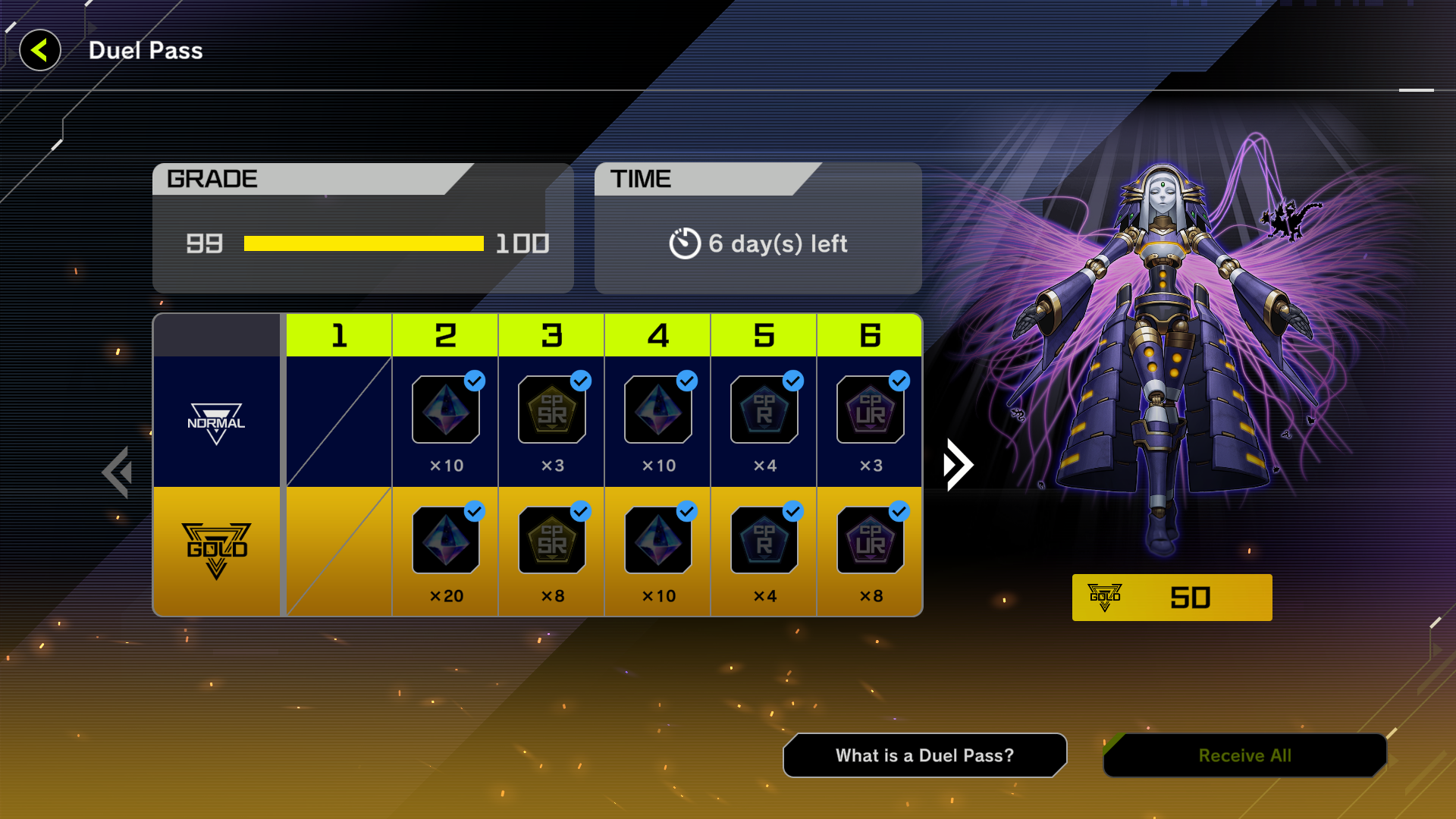