Master Duel's latest event, the N/R Festival, is currently underway. Build decks using only Normal and Rare cards, or use one of the pre-constructed decks the game offers, and battle other players to earn Gems. The event will run until the 4th/5th of April (depending on the time zone), with two more days allotted for receiving rewards.

Note: A lot of people are trying to get it now at the start of the event, so Konami is staggering log-ins to ease the strain on their servers. As such, it could take a while to get into the game. Have patience and keep trying.

As mentioned, the event sees players construct decks that only contain Normal and Rare cards. As such, any Super Rare and Ultra Rare card is banned automatically from the game. However, there's a few more decks that got hit.

Most notably, a large number of self-damaging cards have been outright forbidden. This is likely to combat self-tk decks, which were used during the Xyz Event to complete the reward track more faster than it would take winning. 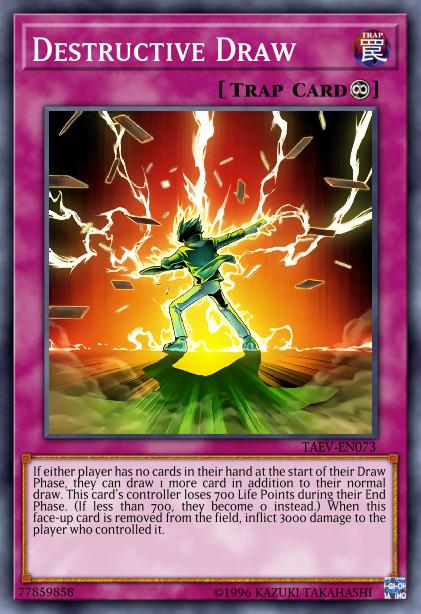 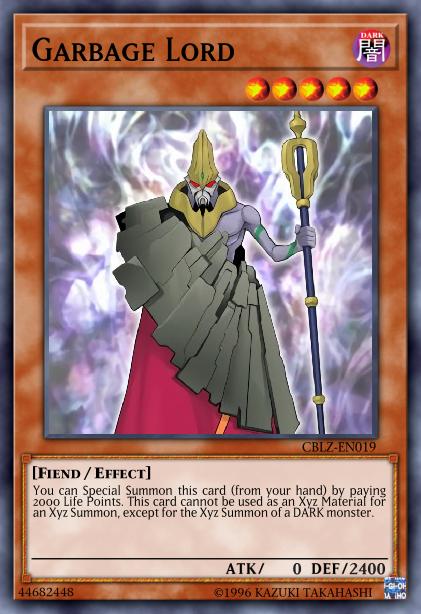 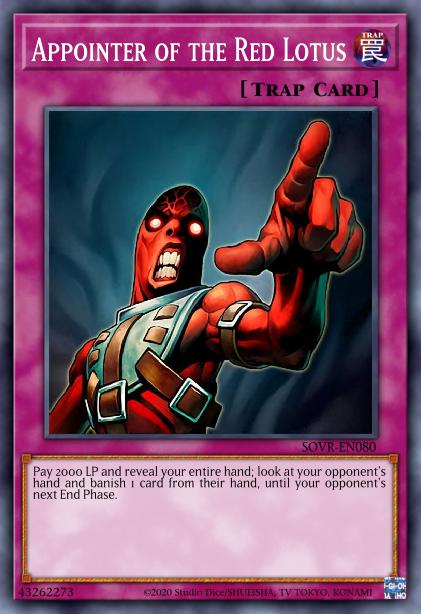 Self-harming cards that are banned

Some other archetypes saw their cards limited or semi-limited. Most notable are the True Draco, Megalith and Timelord archetypes, as well as some cards that deal damage directly to your opponent. 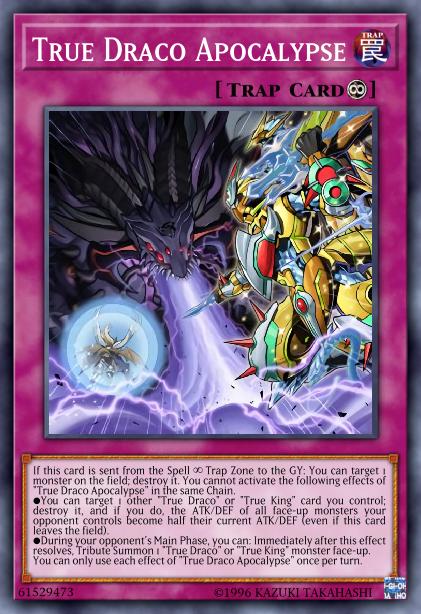 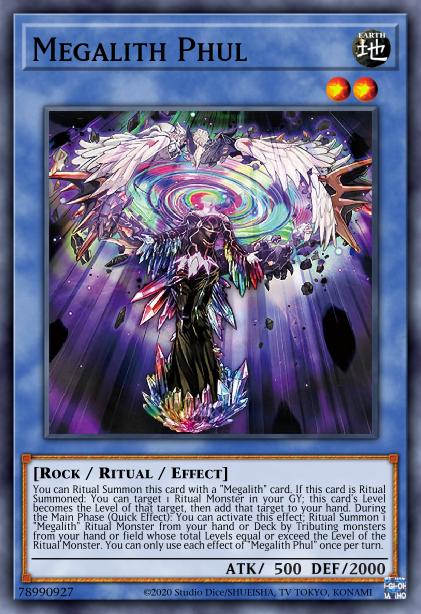 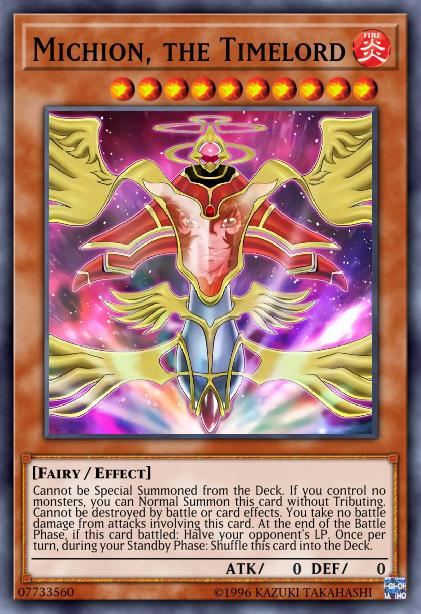 Some of the archetypes that got hit during the event

Just like with the previous event, there are 3 Loaner decks that are available to players:

These decks can be selected from the event screen, and, unlike last event, there's no rewards penalty for playing with these decks. 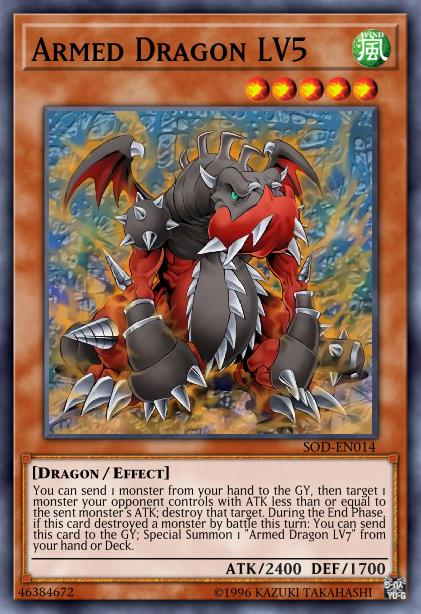 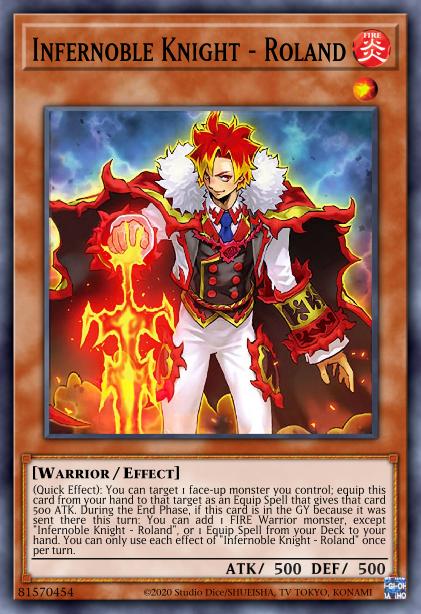 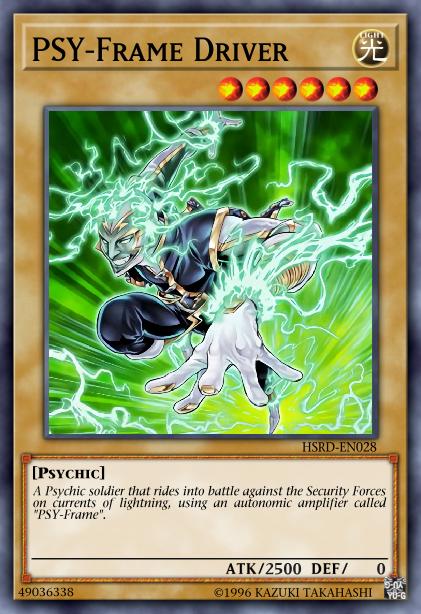 The 3 decks you can loan during the event

Like the Xyz Festival, players are rewarded Medals for playing. However, the way rewards are spread out has been completely revamped. If last time there was an alternation between Gems and Tickets, this time you only get Gems until 10000 Medals, after which you get Legacy Packs. You get 500 Medals whenever you win a match, and there's a total of 2300 Gems to earn.

Update: There's also special missions for the Event (marked with 'Campaign' in the missions tab). They offer gems as follows:

That's an extra 1000 Gems on top of the ones from the reward track.

You can get a more in-depth look at the event's ban list, the rewards you can get, and what pre-made decks are available in our dedicated event preview article.

Are you excided for the N/R Festival? What deck are you bringing? Let us know in the comments below!