Yesterday, Konami released the Legendary Duelists: Duels From the Deep Booster Pack in the North American region (Europe got it the day before that). It's a pack focused on Anime archetypes, mainly water ones used by Mako Tsunami from the original series, Reginald Kastle from Zexal, and Skye Zaizen from Vrains.

The set focuses on water-type monsters, with 3 discernable archetypes that we'll go into small detail down below. It contains 57 cards, but only 21 of them are new. Probably the most valuable card in the set is, weirdly enough, Forbidden Droplet, which doesn't really fit the theme of the rest of the set. 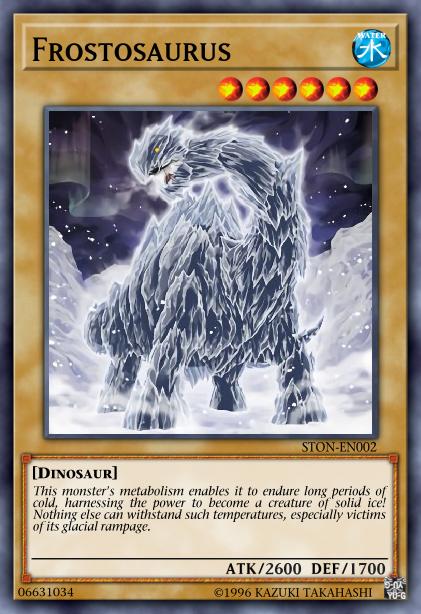 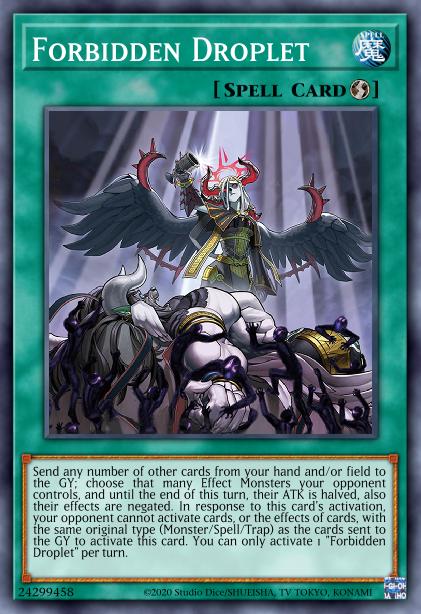 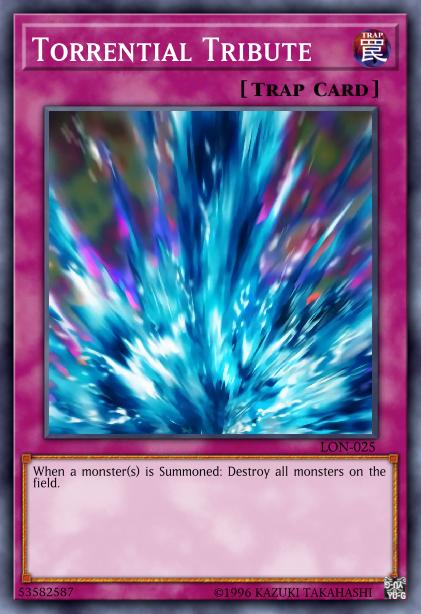 There are 3 cards that don't really fit into any of the 3 archetypes the set offers. Frostosaurus is a Level 6 Normal monster, so it's kinda useless. As mentioned in the intro, Forbidden Droplet is the most valuable card in the set. And Torrential Tribute is an ok Trap that can wipe the board. 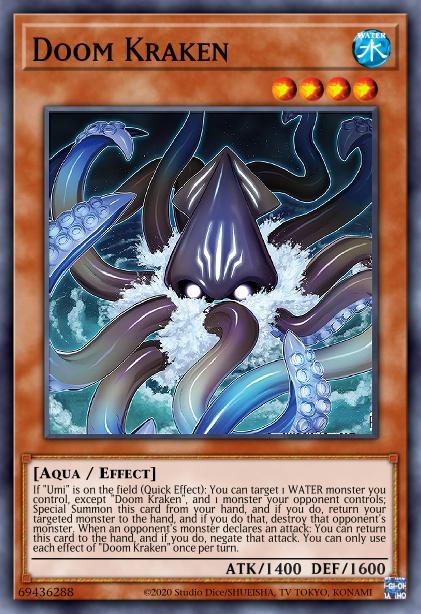 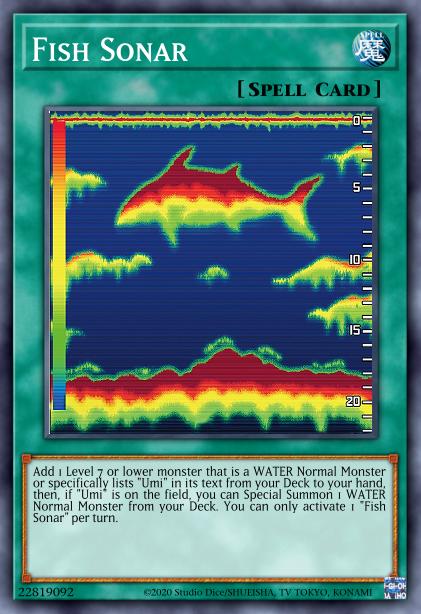 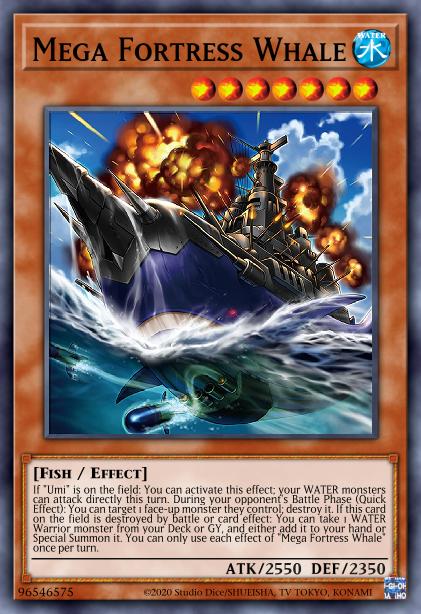 A deck used by Mako Tsunami in the anime. It has a lot of cards that benefit from having Umi on the board (a role played in this pack by Lemuria and Sea Stealth II), and uses The Legendary Fisherman III as its boss monster. The deck gets some new cards like Doom Kraken which allow you to control the field, while Mega Fortress Whale and Fish Sonar give the deck some consistency. 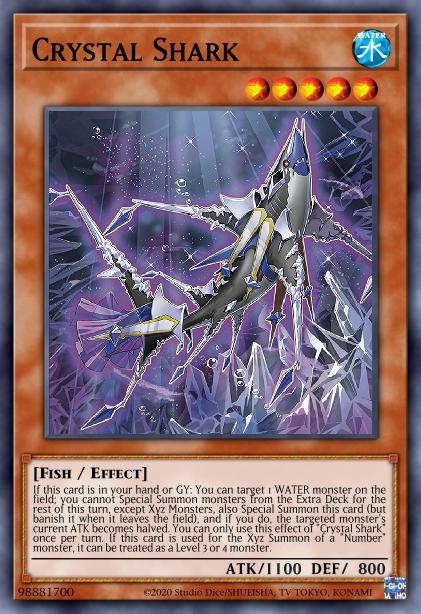 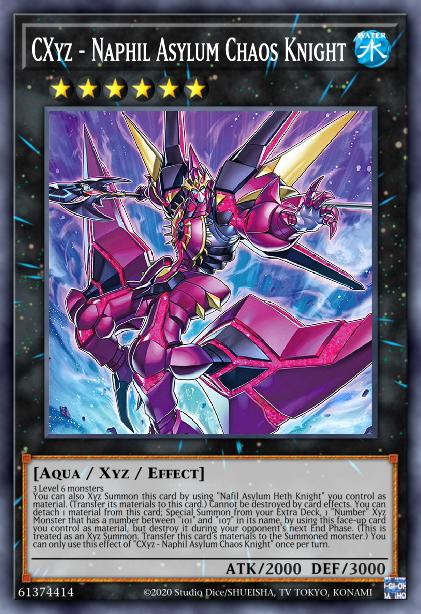 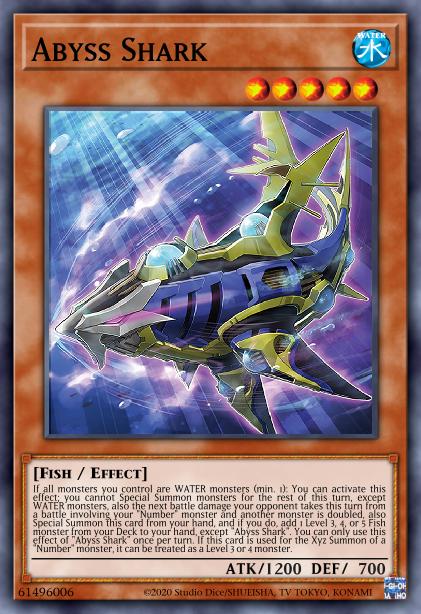 A deck used by Reginald Kastle, a.k.a Shark, a.k.a. Nash, in Yu-Gi-Oh Zexal. This is an Xyz-focused deck, whose main goal is to get out [Hearthstone Card (Number C101: Silent Honor DARK) Not Found]. The deck receives support in the form of Abyss Shark and Crystal Shark, which can help you Xyz summon easier, while N.As.H. Knight lets you keep the field in check and helps you can get to CXyz N.As.Ch. Knight, which can get you to your Number Monsters easier. 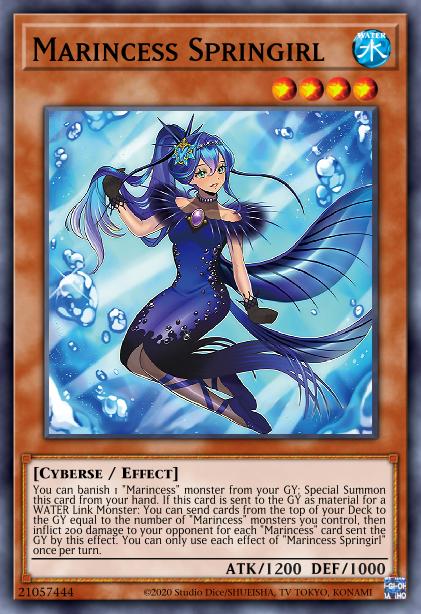 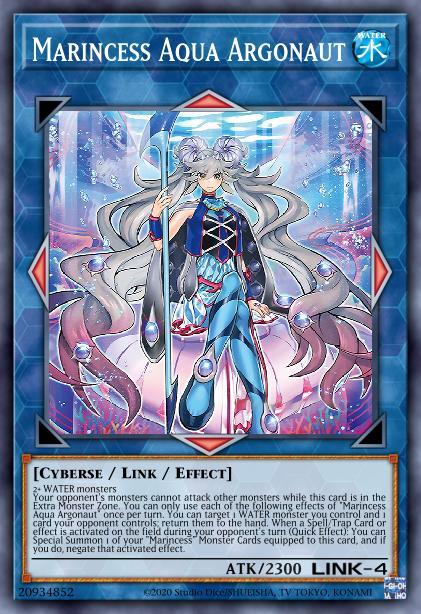 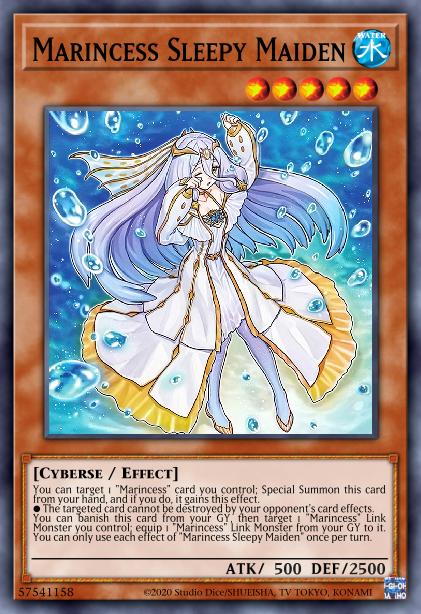 A deck used by Skye Zaizen, a.k.a. Blue Angel/Gal/Maiden, in the Yu-Gi-Oh Vrains series. This is a deck that focuses on bringing out the Marincess Link monster and equipping them with other Marincess monsters. The deck gets some swarming ability in the form of  Sleepy Maiden and Springirl, a negate in Aqua Argonaut, and some resurrection and conditional tutoring thanks to Dive