Konami has announced the release date for their upcoming side product, containing valuable new releases as well as reprints. The pack will be themed around Sky Striker, Mayakashi, Witchcrafter, and Ishizu's anime cards. Additionally, each box comes with 70 sleeves, varying between 6 designs based on the first three archetypes.

It won't be for another 6 months, until November 4th, that this Holiday Box booster set will be available. Regardless, let's see what new releases and reprints we get to look forward to! 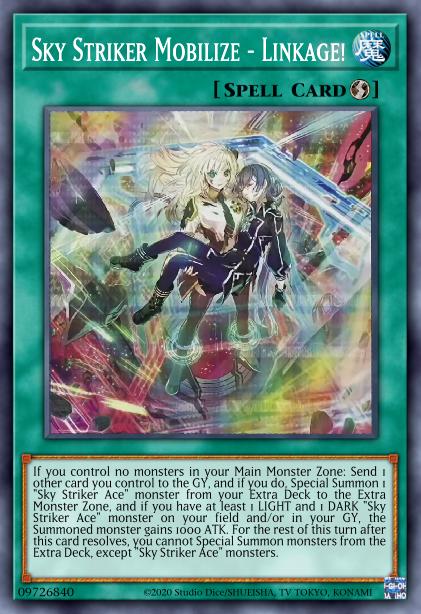 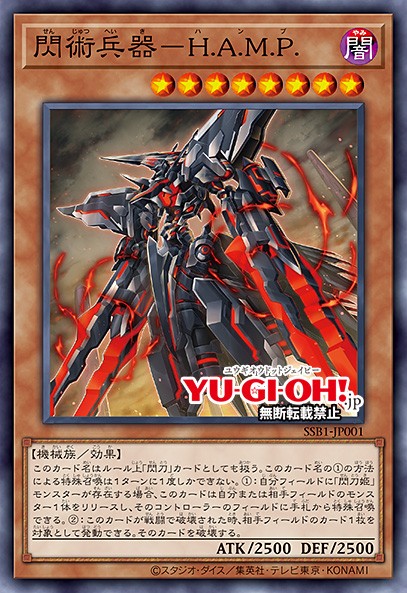 Sky Striker has been staying surprisingly relevant in the TCG, mostly due to the existence of Mystic Mine. Keeping that in mind, Sky Striker Mobilize - Linkage! paints quite the scary prospect. The Quick-Play Spell doubles up as situational filler Link Material while also enabling the floating effect of Sky Striker Airspace - Area Zero.

That doesn't sound so bad compared to Strategic Striker - H.A.M.P., the giant searchable mech you can drop on the opponent. Even though a strategic H.A.M.P. sounds more like something I would do after choking on some popcorn, having a Kaiju ready to drop at does wonders to an archetype's flexibility. 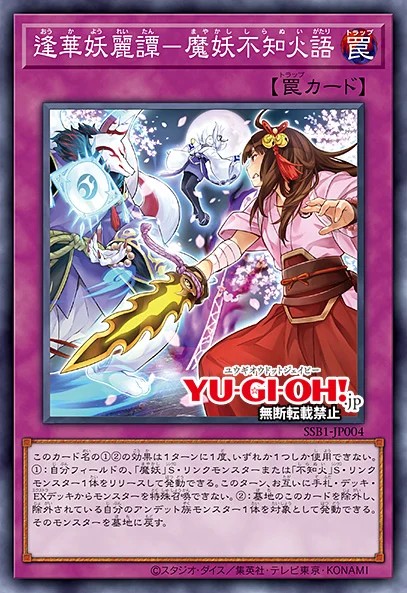 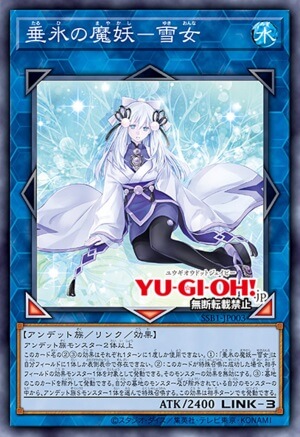 Moving on to the lesser known Deck-Build Pack remnants, Mayakashi is all about using Dakki, the Graceful Mayakashi to Synchro-climb up the stars from 3 to 11 and dump the GY full of Zombies in the process. While Ghost Meets Girl - A Mayakashi and Shiranui's Tale might not advance that game plan, it's a hefty Summon restriction to put an end to the opponent's turn.

In terms of proactive support, Yuki-Onna, the Icicle Mayakashi bridges the gap between the Link-2 and Link-4, allowing you to end on the final boss monster more consistently. 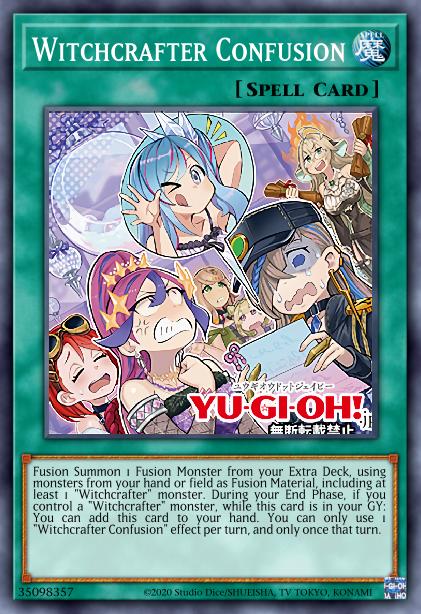 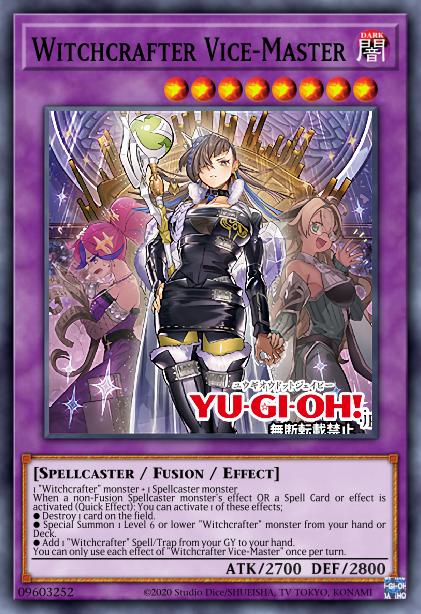 At least the actual Fusion does a good job balancing out that deficit, as it can generate an outstanding amount of card advantage. On both turns the repeated effect can lead to disruption, search power, or field presence. Almost feels too good for it all to be bundled up in one single card! 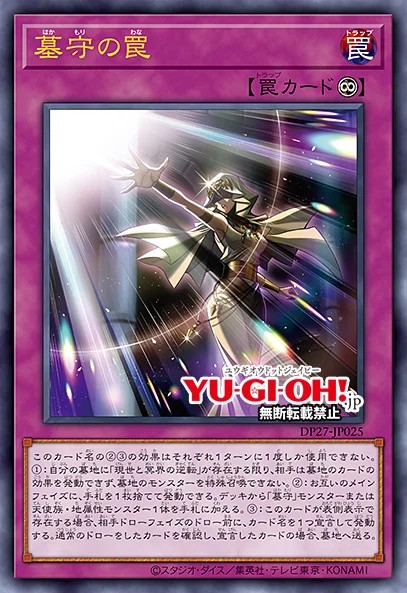 The odd one out. These new Ishizu (and partly Gravekeeper's) cards were originally part of a different pack in the OCG. We can only assume this won't be the entire set of the new cards that were introduced then, or this would also mean some major changes for other following packs.

Putting that aside for now, the only card we can be fully certain on is Gravekeeper's Trap. This doesn't come close to describing the full extent of what these cards are capable of, but be assured that once this EARTH Fairy theme is completely assembled, some meta-breaking strategies will become viable.

The cynic in me is telling me that these cards are spread out on purpose, to leverage the sells throughout multiple packs. The TCG making business decisions at the cost of the player? Say it ain't so! 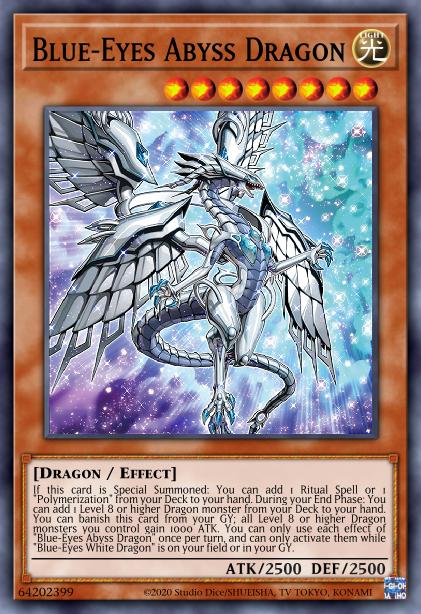 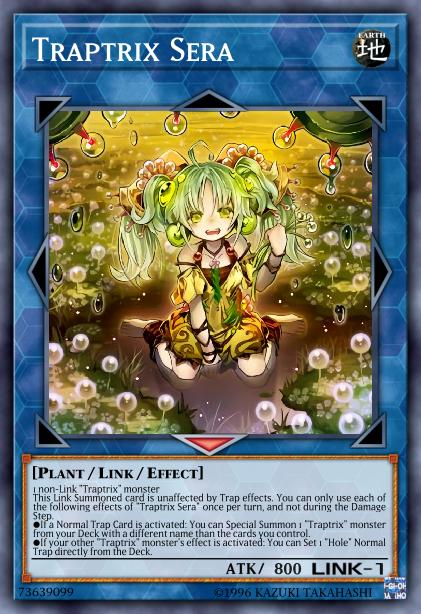 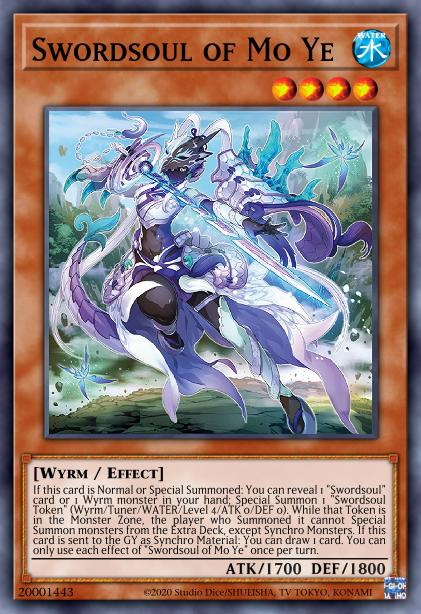 So far, four reprints have been confirmed, with all of them sitting at a high price point. Swordsoul of Mo Ye is the only actual meta-relevant one, but that doesn't say much, since Blue-Eyes Abyss Dragon, Traptrix Sera, and Black Luster Soldier - Soldier of Chaos are all valued fan-favorites.

Did the new cards catch your attention? Or are you hoping for more affordable reprints? Share your thoughts in the comments below!