Monster cards are the main type of card used to play the game. They are what players use to battle against each other, and the main way of reducing your opponent's Life Points to 0. In other games, they are called creatures, minions, or units (because this industry hates standardization).

There are many kinds of Monster cards in the game, but the two most basic types are Normal and Effect Monsters.

Normal Monsters are Monsters with no abilities whatsoever. They can be identified by their tan Border. They are what are referred to as 'vanilla' in other games. They were very numerous at the start of the game, but you'll be hard pressed to find one printed today. Those are the cards that will have flavor text in the Lore box.

Effect Monsters are Monsters that have some sort of ability. They can be identified by their orange Border. These Monsters have the word 'Effect' in the Type field on their card. Those are by far the most numerous types of Monsters in the game. 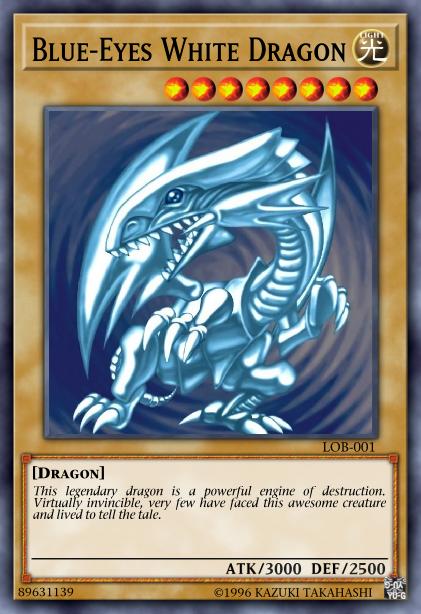 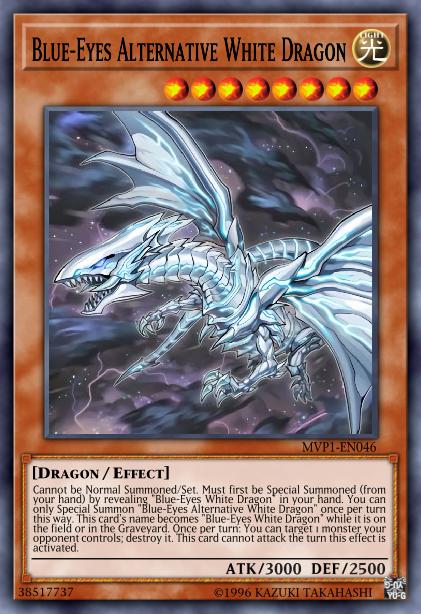 A Normal Monster and an Effect Monster.

There are also a number of Monsters that have specific words in the Type field, in between their Monster Type and Effect, which denote a special ability and can be referenced on other cards: 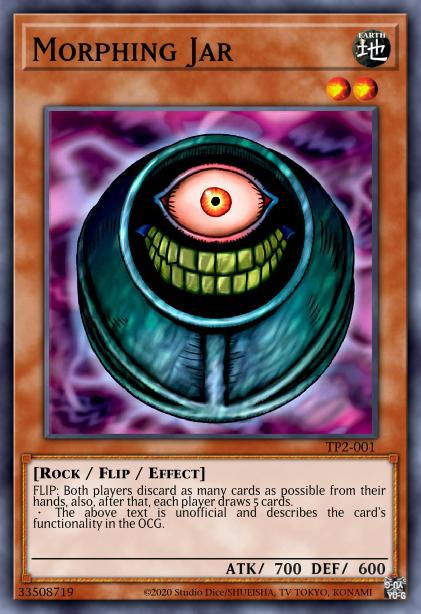 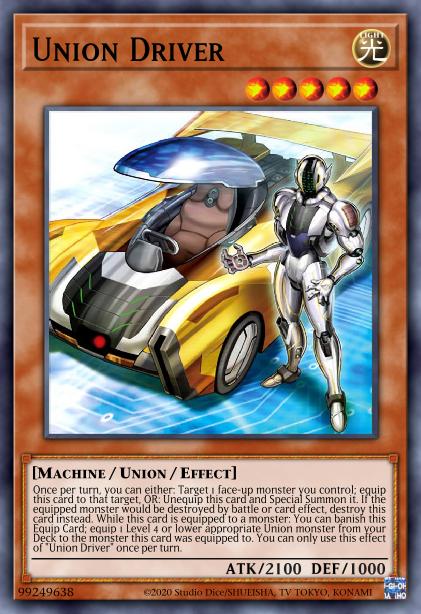 A Flip Monster and A Union Monster. 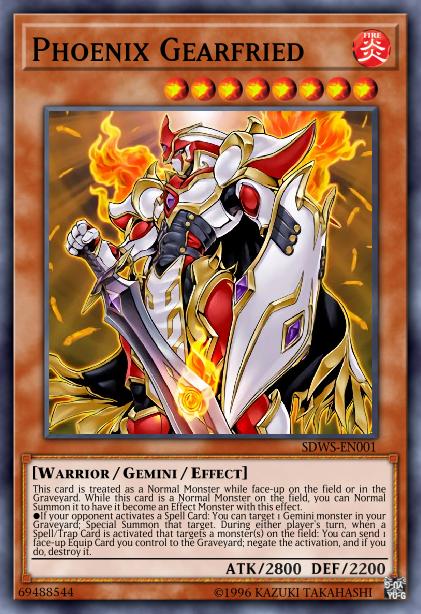 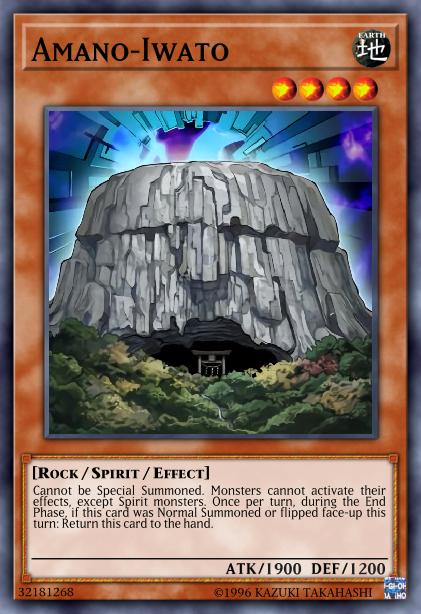 A Gemini Monster and a Spirit Monster.

There are three ways to summon a Monster to the field: Normal, Flip, and Special. They can also be Normal Set.

Normal Summoning a monster is when you put the monster on the field directly from hand. A Monster's Level (the number of stars bellow its name) plays an important role here, as higher Level Monsters require you to send Monsters on the field to the graveyard, a process called Tributing. Here's how it works: 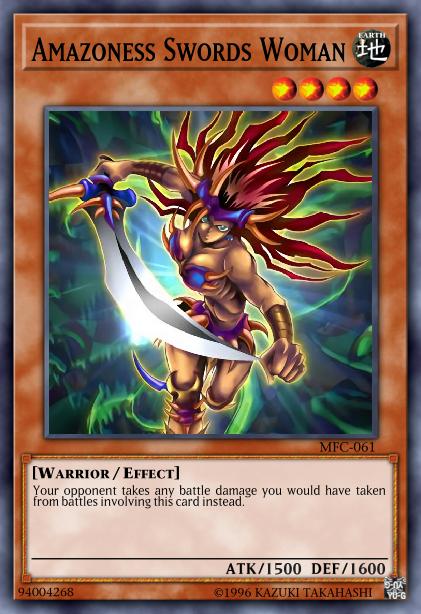 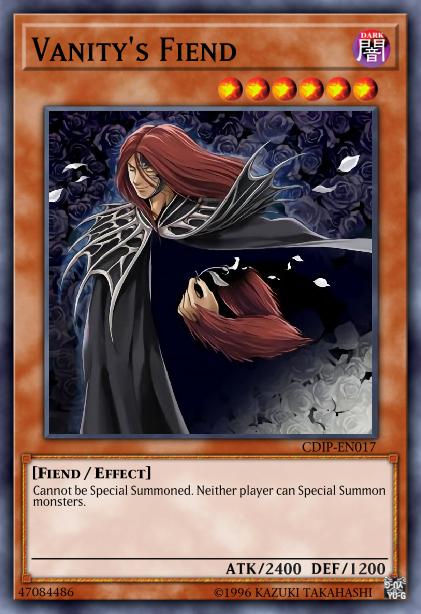 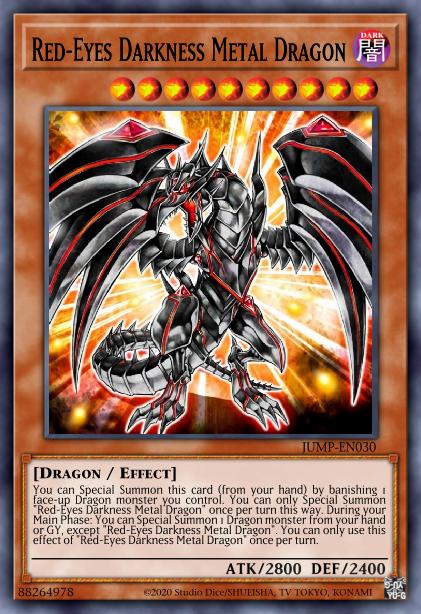 To Tribute a Monster means to send it to the graveyard as a price of some sort. It's usually used for summoning Level 5 or higher Monsters, though some cards can Tribute Monsters as a cost to activate an effect.

The same rules apply for a Normal Set, in which case the Monster is put face-down horizontally on the field. If you set a monster, you must play it on its side, in Defense Position

A Flip Summon is the process of taking one of your Set Monster, and flipping it face-up (you cannot do this the same turn you set it). This is how you activate Flip Effects. A Monster that is forced into a face-up position, either via card effects or battle, does not count as being Flip Summon, however Flip Effects still trigger.

Each player can only Normal Summon/Set once per turn. However, there's no limit to how many times you can Flip Summon in a turn.

Our dedicated guide to monster combat in Yu-Gi-Oh is a work in progress. Soon!

Aside from the Normal and Effect Monsters mentioned so far, there's also a number of Monsters that have their own methods of Summoning and cannot be summoned in any other ways (except Pendulum Monsters, also except if they're in the Graveyard or banished). They are each fairly complex, and go beyond the scope of this guide, so they will each receive their own (if the method isn't highlighted, the guide is not here yet). Those methods are:

Except for Ritual and Pendulum Monsters, all of these are exclusively Extra Deck Monsters. This means that they start the game in the Extra Deck, and if an Effect were to return them to the hand or the Main Deck, they'd go to the Extra Deck Instead.

While there are Monsters of these kind with no Effects, they do not count as Normal Monsters. Instead, they are known as non-Effect Monsters.

If one of monsters from the above section minus Pendulums, or a monster that has the text "Cannot be Normal Summoned/Set. Must be special summoned by..." is sent to the Graveyard or banished (places of public knowledge), and it wasn't summoned by it's built-in effect first, then you cannot Special Summon it from these two zones! That is because these kinds of monsters must first be Properly Summoned to the field before they can be summoned another way. You can find some examples below.

You play a Graceful Charity, and end up with a Gate Guardian in hand, which you discard as an effect of the Charity. You then try to use Monster Reborn on the Guardian. It won't work, as Gate Guardian has an effect that requires it to first be Special Summoned to the field.

You Synchro Summon, say, Stardust Dragon, but your opponent negates it using Solemn Judgment. Then you try to Monster Reborn it. You can't, because it wasn't properly summoned first since it's summon was negated.

You use Graceful Charity to discard Acorno, then use Monster Reborn on it. You CAN do that because, while Acorno has an effect that can Special Summon itself, it can still be Normal Summoned, so it doesn't need to be Properly Summoned first.

Now that you've learned about Monster Cards in Yu-Gi-Oh, why not take a look at some of our other Yu-Gi-Oh guides? 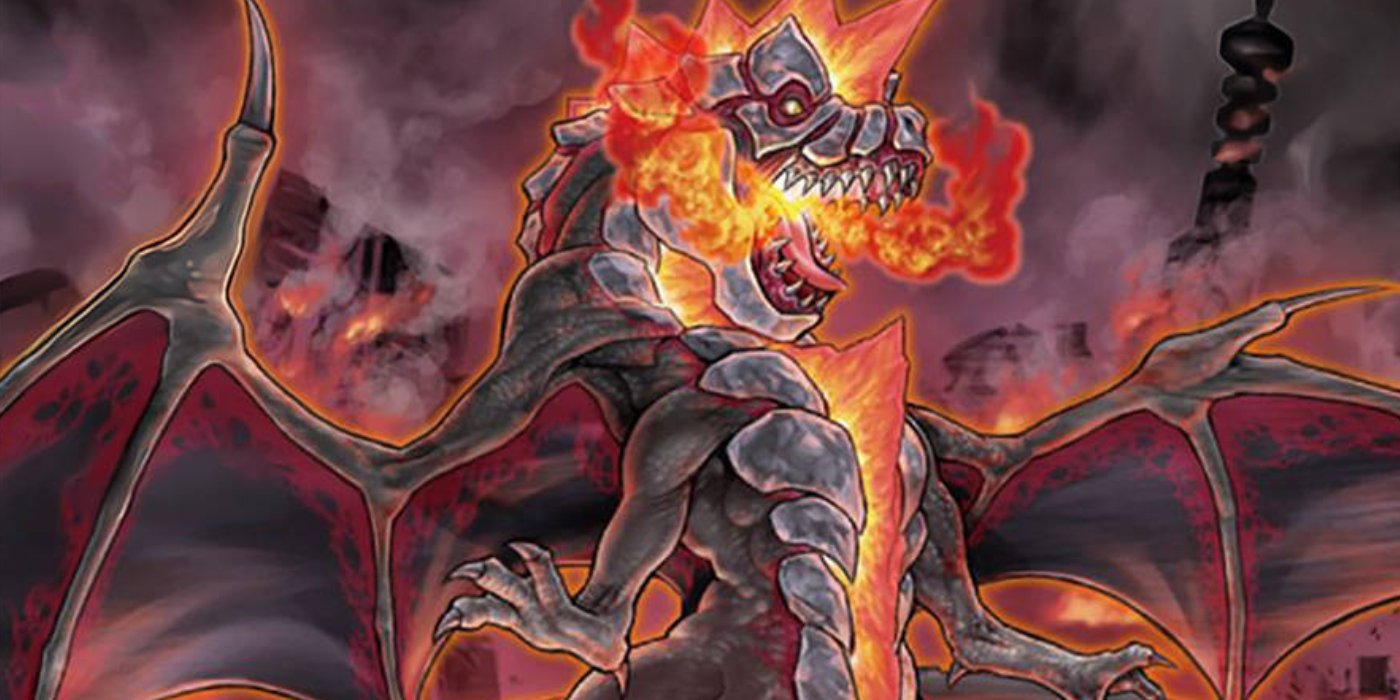 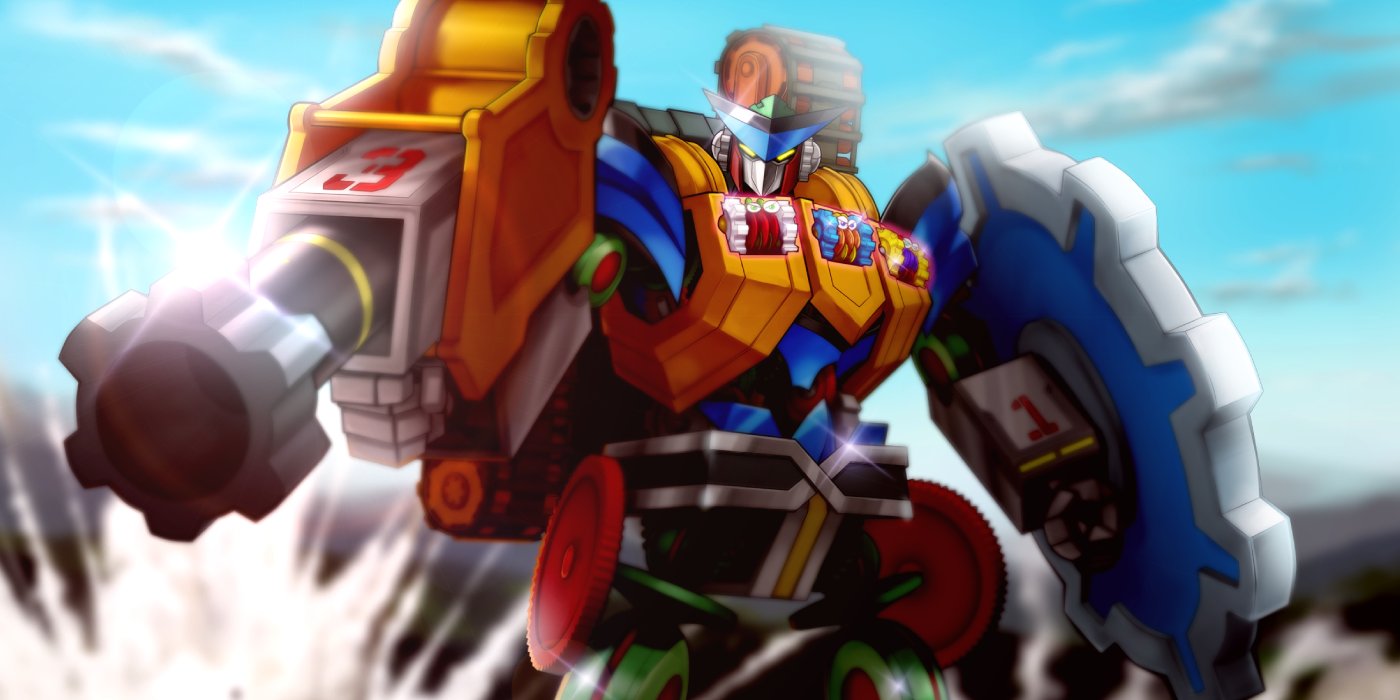 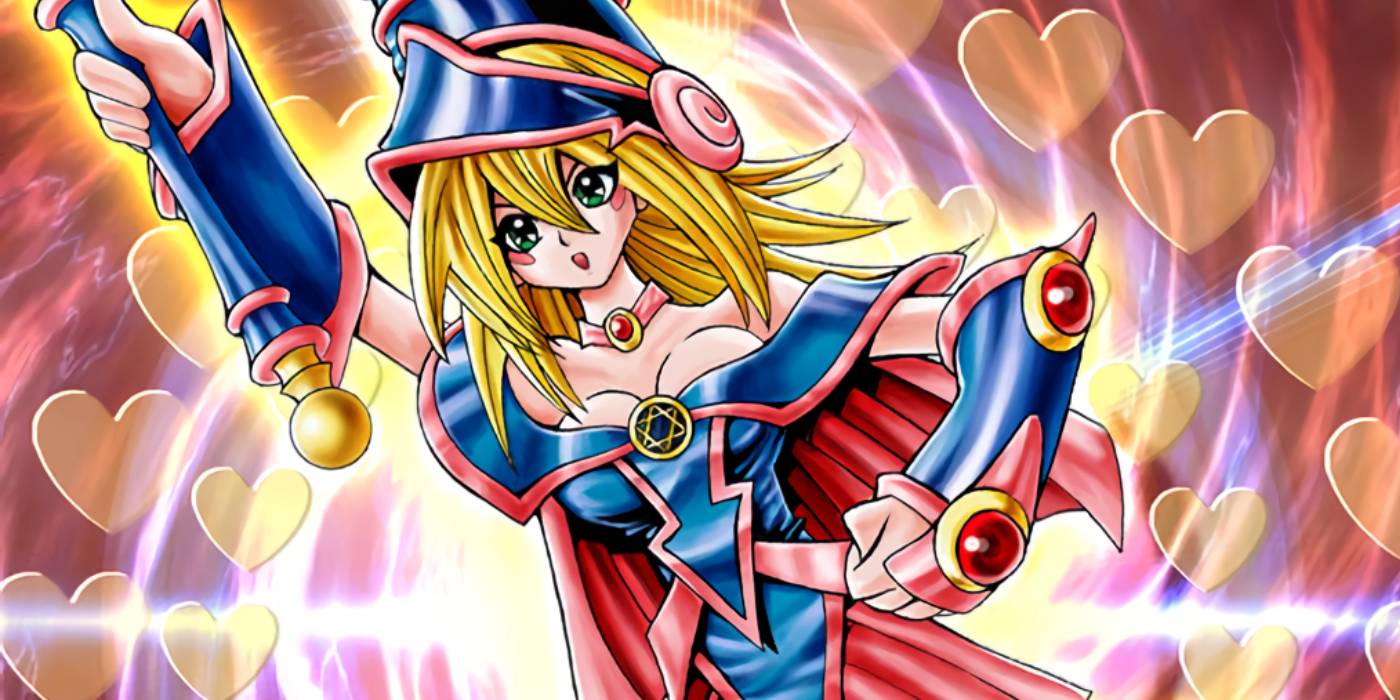 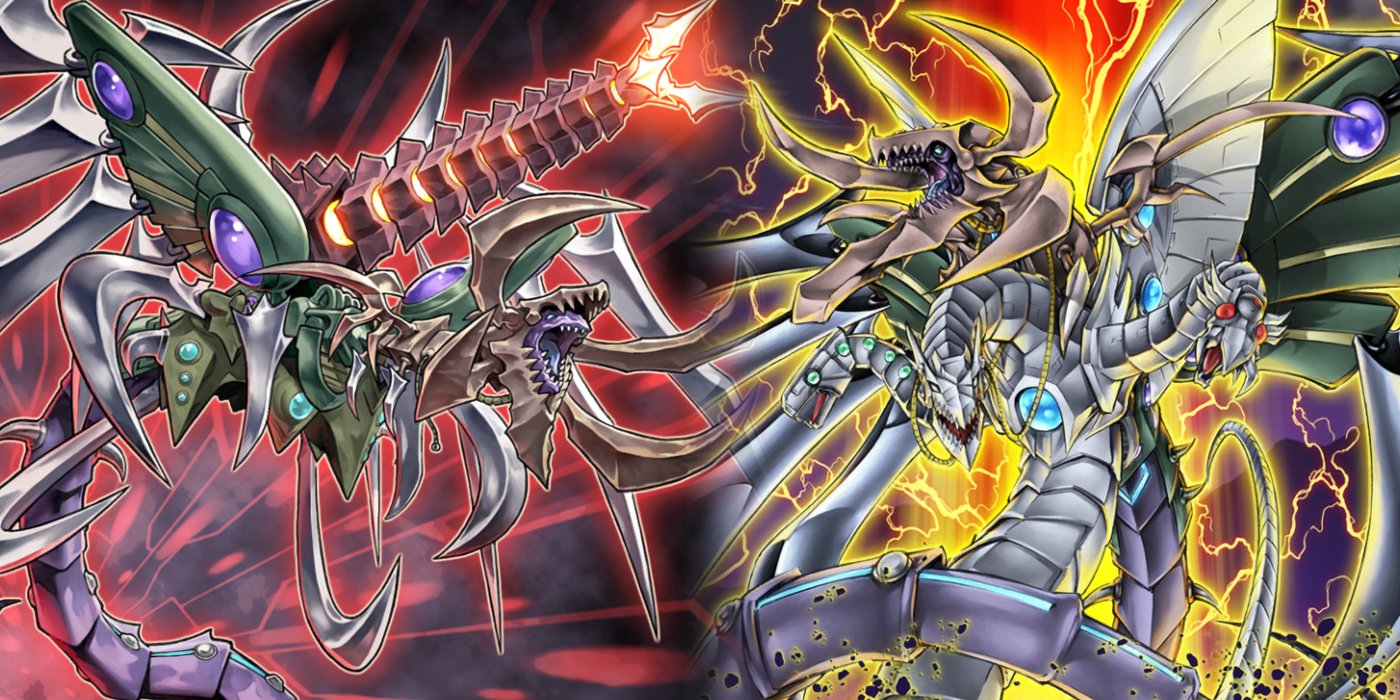 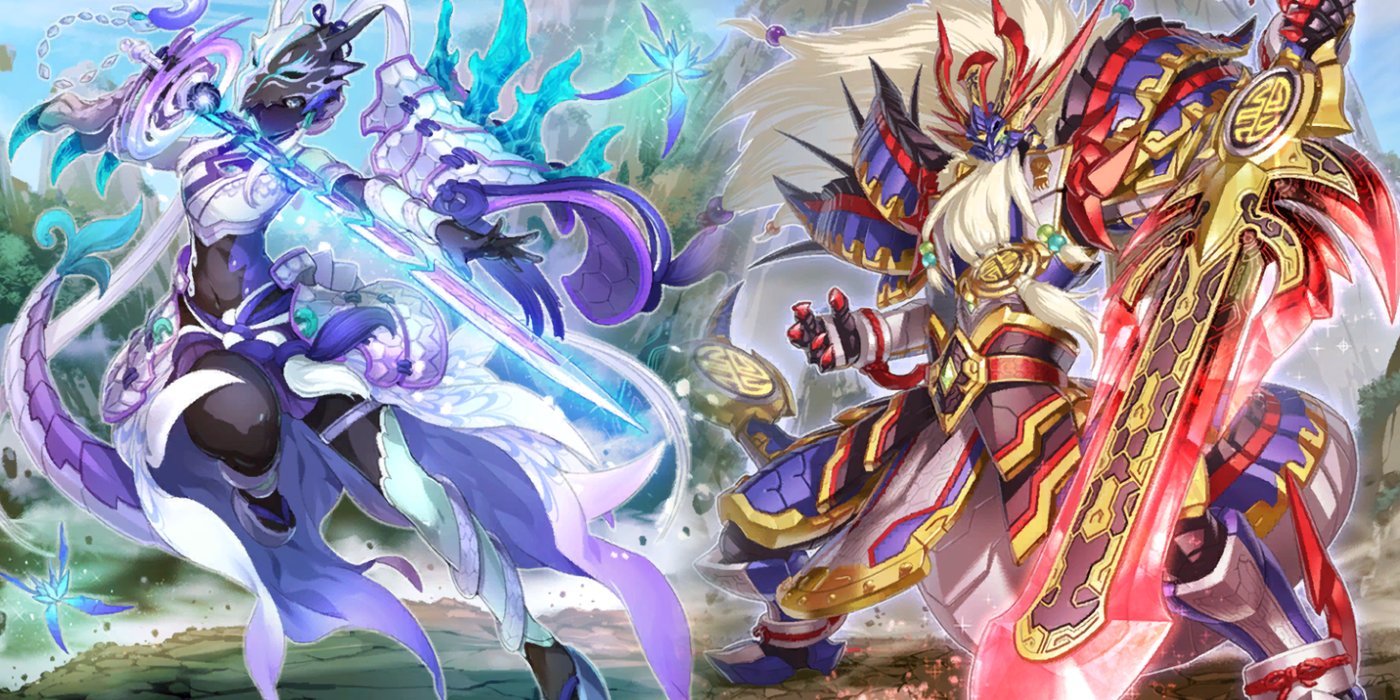 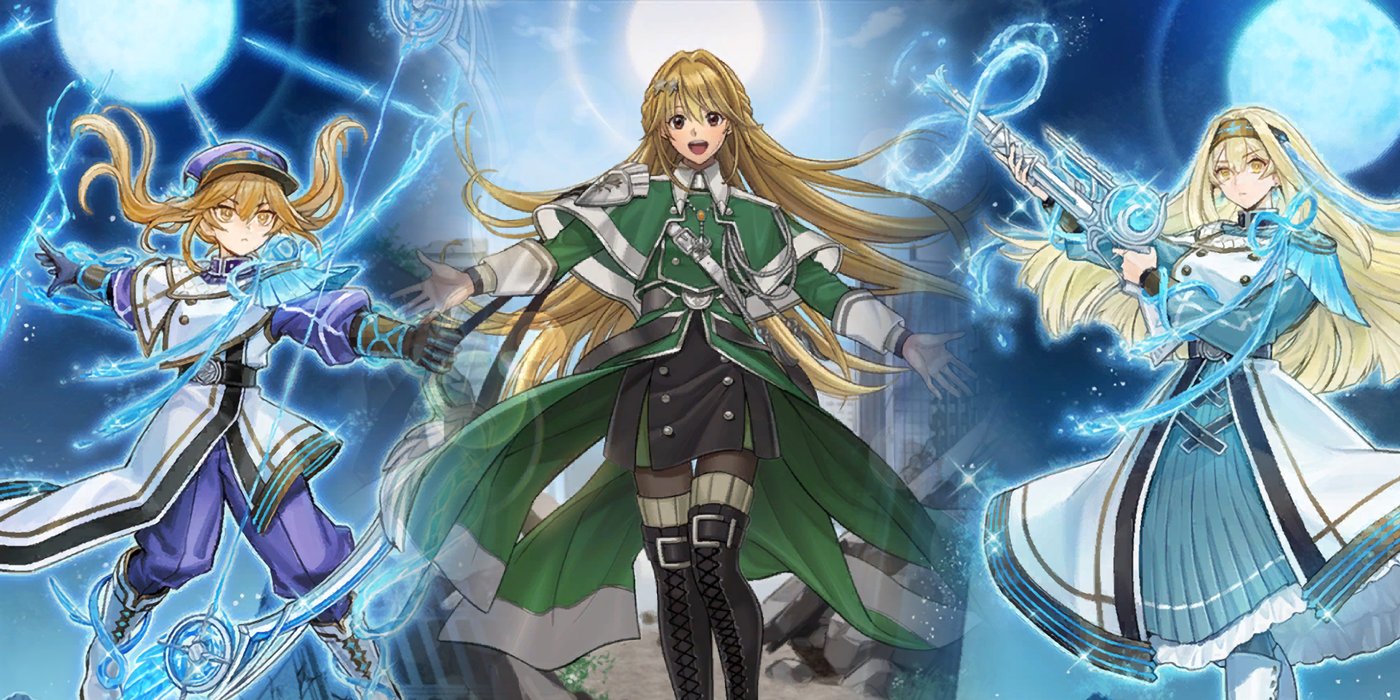