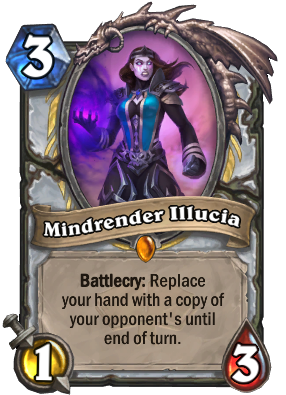 Battlecry: Replace your hand with a copy of your opponent's until end of turn.

"…and that's how I ended up with a Murloc Cultural Studies major." 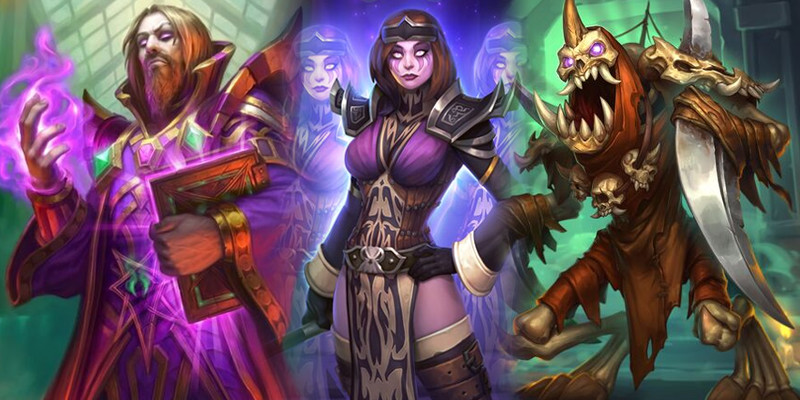 The Lore and Backstories of Scholomance's Legendary Minions - Archivist's Lore