What is Twinspell in Hearthstone?

Hearthstone has many card effects that are common enough that they get their own keyword - a word or two that immediately tells you how the card works. Let's take a look at the Twinspell keyword.

Can be cast twice.

Keywords that Work Great with Twinspell

As Twinspell is a mechanic that only applies to spells, effects that directly synergize with the mechanic do not really exist. Rapid Fire and Ray of Frost in particular can be used with Spell Damage as they are cheap damage spells that generate another copy of itself.

The Silver Hand Recruits summoned by Air Raid or the Eagle from Rising Winds can then have a myriad of enchantments applied to it to make them stronger, and anything affected by Fresh Scent or Blessing of the Ancients can then also become stronger through other enchantments.

Playing Against Twinspell in Hearthstone 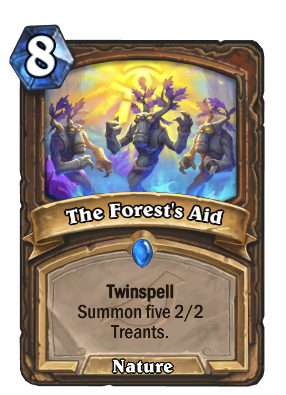 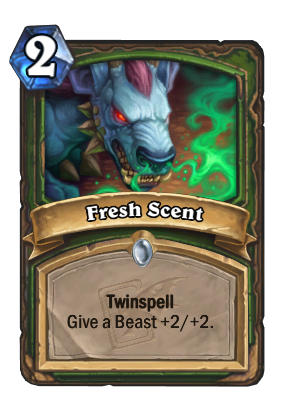 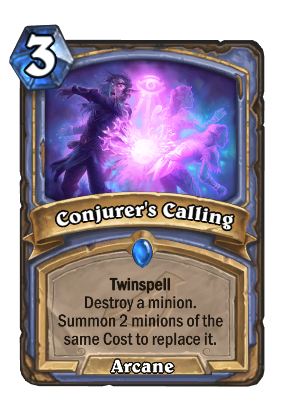 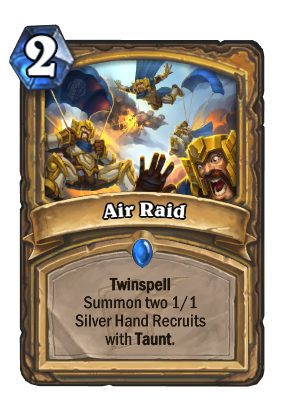 The Forest's Aid is a Twinspell card that will summon five 2/2 Treants for 8 mana twice, which can be a strong board filler for Treant decks.

Conjurer's Calling is a way for Mages to swarm the board by destroying one of their minions and then summoning two minions with the same Cost. When both copies are used in the same turn, it can fill the board with several large minions quickly.

Air Raid is a way for Paladins to build a quick Taunt wall. The Silver Hand Recruits will also have their own synergy.